Rubix Cubed is a totally awesome cover band from Cleveland, playing the best in MTV 80's pop, rock, and dance. If you like dancing and partying to 80's music, we're your band! Wigs, 80's tees, and parachute pants at no additional charge! :-)

Extreme talent backed by an excellent song list! They keep the place rocking and hold a crowd. Will hire again and again!

Thank you for the review! We really enjoyed sharing our musical talents with your patrons. See you again soon!

We offer the best in 80's pop, rock, and dance music (with a little 70's thrown in for good measure). With stellar musicianship and tight harmonies, your guests will be treated to live music that sounds "just like the record".

If necessary, we can provide full PA production and lighting.

Juke Box Heroes was founded in the Spring of 2010, when vocal impersonator Jason Kelty,
the "Rich Little" of Rock & Roll, collected musicians from all over Greater Cleveland to recreate the incredibly fun 80's and 70's music that still dominates America's radio waves today!

These songs are sure to please everyone and will keep everyone dancing - and singing - the entire show! 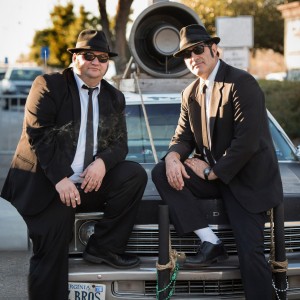 Daniel A. said “Denise Davis and the Motor City Sensations were awesome. Everyone in attendance absolutely loved Denise and the rest of her team. Everyone (and I mean…” 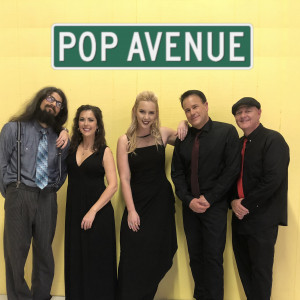