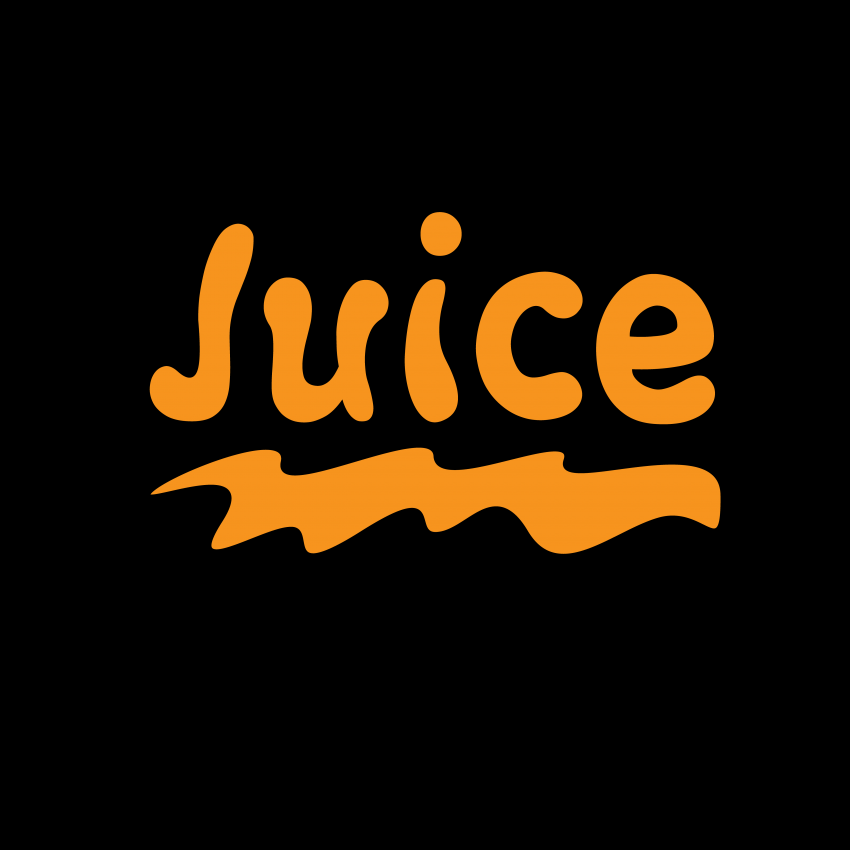 We are JUICE. Our style is a mix between Funk, Rock, Hip-Hop, Reggae and Jazz. Some of our fans say we resemble the sound of the Red Hot Chili Peppers, Sublime, Rage-Against the Machine, Eric Clapton and Pink Floyd. If you are looking for eclectic music as well as a good time we are the band for you!

Be the first to review Juice

Long ago when the Universe was formed there was a mysterious and powerful being born within the chaos. For eons, no one knew of him or the wondrous good deeds he did. The reason being, everyone in the Universe was chill and jamming out to righteous tunes all the time. After time, however, the beings throughout this vast cosmos began to fight and squabble over petty things like who gets what land and who gets what object. This is when our hero first emerged. Before civilization as we know it came to be, there was a world, strangely enough also called Earth. Identical to our world in many ways, it became filled with greed, envy and fear. The people lived in fear and were constantly told what to do by and evil overlord known only as The Man. Then one day, in a small town a creature appeared. This was no human, although he was rather anthropomorphic.

He was 8 feet tall and weighed 500 pounds. When the frightened people of the town approached the creature he began to sing, "Juicy Himself that is my name, Juicy Himself that is my name, if you live like me you'll never be the same and if you don't it's a muthafucking shame!" The people were at first skeptical but grew fond of him once they heard his message of peace and love. He had this way of spreading the most wonderful vibes and no one was immune to his love. Upon hearing this The Man rallied his advisors and he attempted to spread lies and misgivings about this funky alien. He warned that he was different, that he didn't share the same values and that he was dangerous. He soon found however that Juicy's message was impervious to lies and other tactics would have to be employed. He then rallied his troops and all his weapons and tried to fight Juicy using more violent means. Juicy just laughed and the bombs and guns transformed into instruments and before The Man could react his whole army had joined Juicy in an epic jam session. The Man was clearly defeated and could take no more so he hopped in a space ship and went to find another planet to enslave. Juicy had won and the people of this Earth began to rejoice and celebrate their new found independence.

Then one day, without any notice, Juicy was gone. He had gone to another planet to ensure more people of the Universe could live in freedom. The people, now living with Juicy's love deep inside there hearts, created a civilization so groovy and free that not a single fear or doubt exists. Before he left, however, he asked a group of interstellar musicians to help him on his quest to rid the cosmos of all evil. These four brave souls were tasked with coming to this Earth. For you see this Earth is where The Man found his new home, and he has made it worse than the one before it. With new weapons and tricks up his sleeve, The Man is more powerful than ever and the only way to take him down is to spread those same Juicy vibes that defeated him long ago. We are that band! We are JUICE! Now open your eyes come along and help us defeat the scourge that has plagued our world for far too long!

We bring all of our equipment!