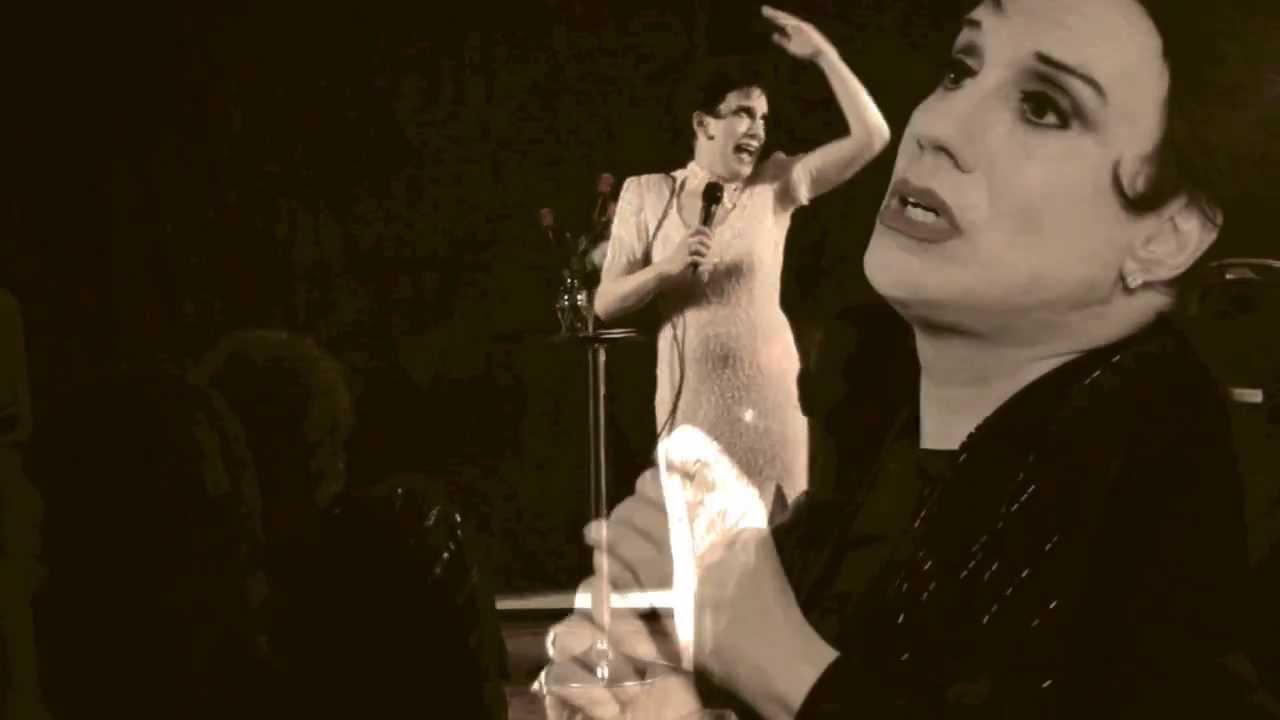 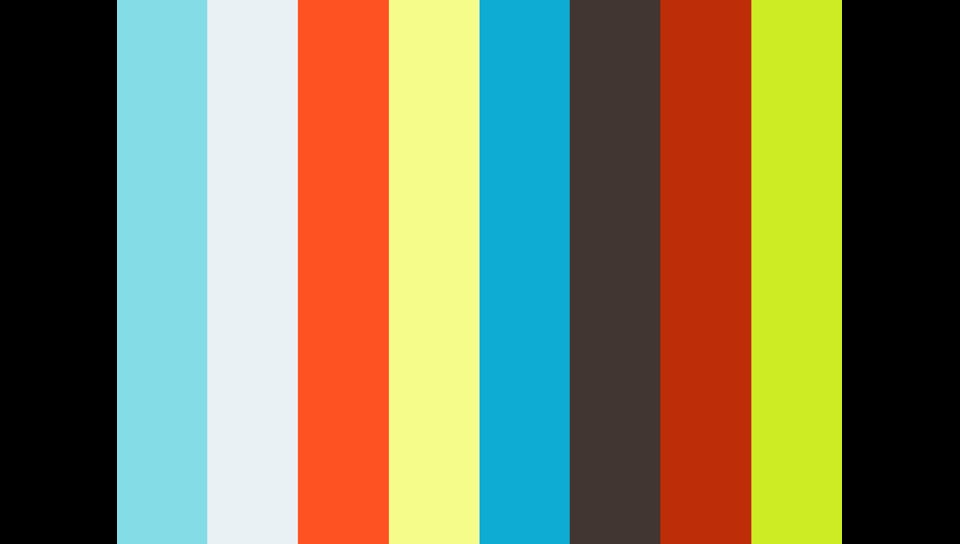 The Man That Got Away
Ilan Kwittken as Judy Garland 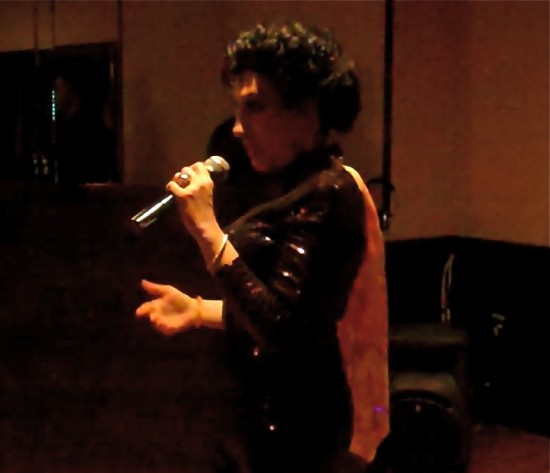 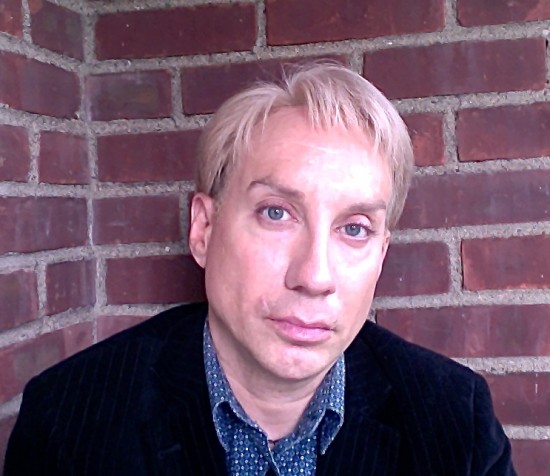 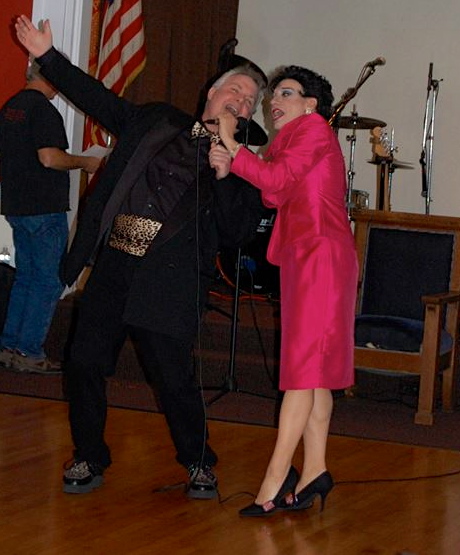 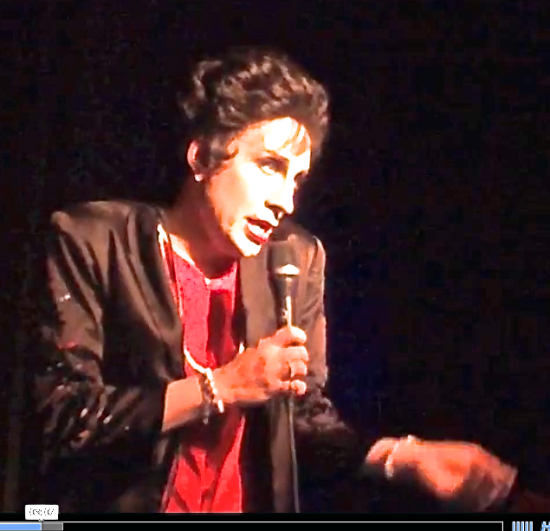 The Best Night of Our Lives!!

We hired Mr. Kwittken to perform at our corperate function back in Sept. He not only looks and moves just like Judy, but his talents run so deep, he sounds exactly like her both singing and speaking!! We had the most moving and enjoyable evening!! If you want to feel like Judy is in the room with you, look no further. Hire Ilan Kwittken!!

Ilan Kwittken has been featured as an impressionist and actor/singer on TV, Film and tons of stage productions. His Judy Garland tribute has been so well received, his CD "Lipstick&Reverb" sold out at his last concert(click on audio now for song sample). Attracting a very mixed age group, audiences are touched and mesmerized by the illusion of his look, his dead-on sound and gestures.

Morgen H. said “Champagne Bubbles was an amazing choice for our charity event! I would highly recommend her. Great communication and very professional. You couldn't go…” 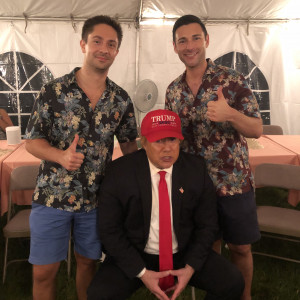 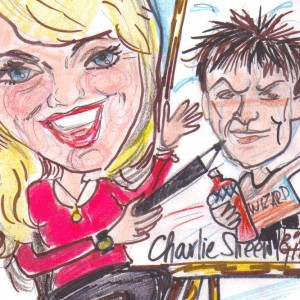 Ann M. E. said “Gerry is such a nice person and her work is Awesome! Thanks!” Ryan C. said “It was great having "Tom" drop by our corporate event! We hosted a Mission: Impossible movie night at a baseball park, and the guests loved…”