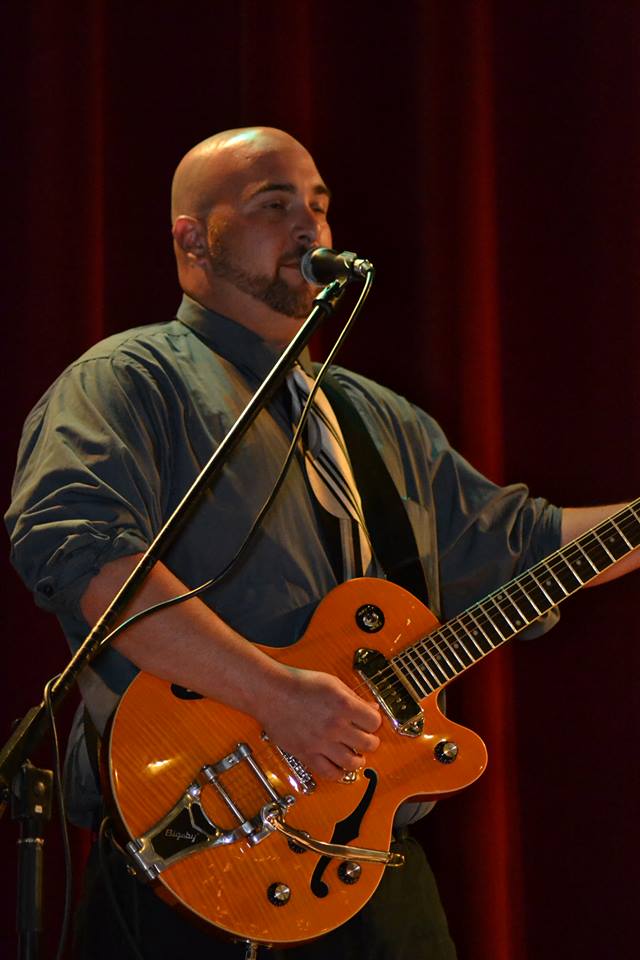 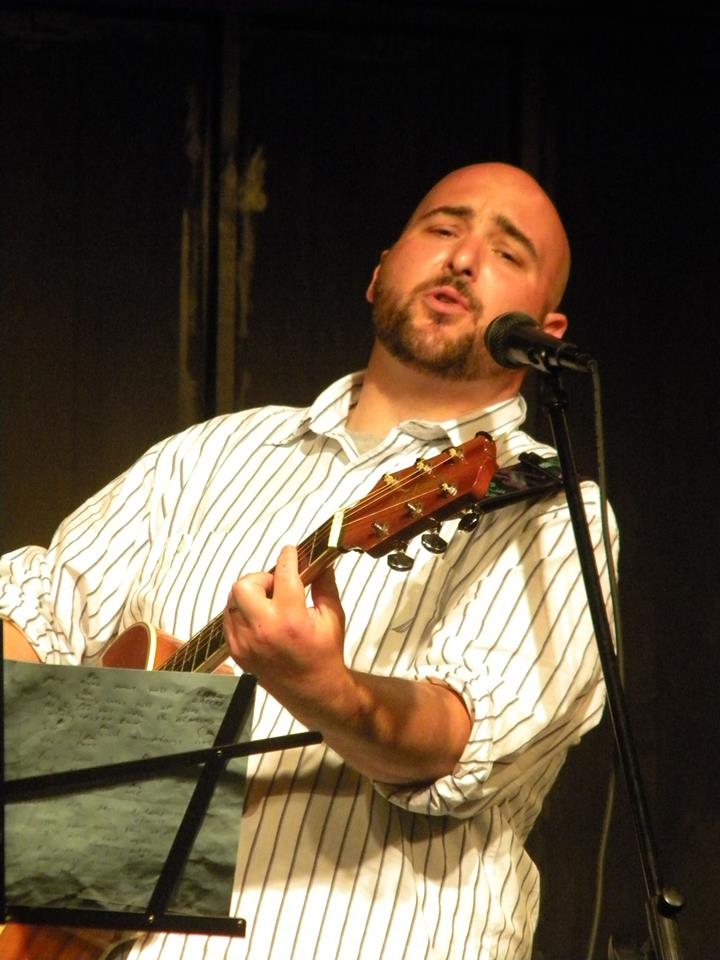 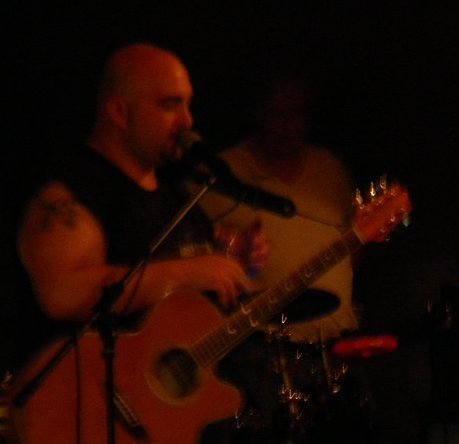 Josh has 20 Years of performing in the Capital District and up and down the east coast. Playing many different styles and with hundreds of different musicians Josh has learned how to please any audience he's in front of. Classic Rock, Blues, Americana, 60's, 70's 80's, and 90's the songs you love and are perfect for your event. Ability to scale up with more musicians if wanted.

Josh was great! Started early, engaged with the audience and played a terrific mix. Would highly recommend him.

Thanks so much for the review. Please keep us in mind in the future we had a blast at the Tavern.

The soulful sound of a (session) brother

Josh puts so much funk and soul (his soul) into his singing and guitar playing!!! You can feel it and see it in his expressions! He has a range of chords in his vocals that captures the essence of each song he sings. When he sings my all-time favorite song (Bob Dylan's All Along The Watchtower), he transports the listener to that place in time! My favorite front man for my favorite local band, The Session Brothers. None other!!!

What a fun night. Everyone loved the event. Josh was on time, polite, and worked the crowd. Already asked him for dates he’s available next summer.

It is always a pleasure working with Josh. He is easy to work with and very professional. He is willing to work with you on set lists and arrangements and is open to last minute changes. I have worked with him on multiple occasions and will continue to do so. Highly recommended!

Thanks so much. Hope to do more work with you in the future.

Josh can cater to any venue, and any event. You can expect a set up and show that works with you to provide you the best experience.

Josh began performing in the capital district over 20 years ago. First as a solo act then eventually joining many different bands and projects. Josh has been a member of local favorites like Back Seat Mary, Dish, Visual Purple, From the heartland and The Session Brothers. Josh has played venues like Bogies, Valentines, Saratoga Winners, Orange County Fair, Ulster County Fair, New York State Fair, Club Bene in NJ, Pauly's Hotel, Rhythm on the Ridge Festival, Adirondack New Music Festival, Lake George Beach Club, as well as many other clubs, bars, festivals and private functions. With his roots firmly in classic rock Josh has branched out to add elements of blues, soul, county, bluegrass and Americana into his shows.

Small stage or area to preform is required. Access to at least one electrical outlet, though 2 is preferable.