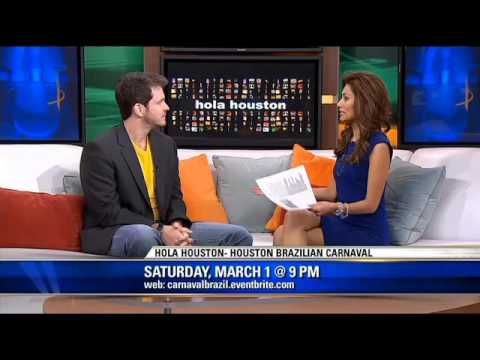 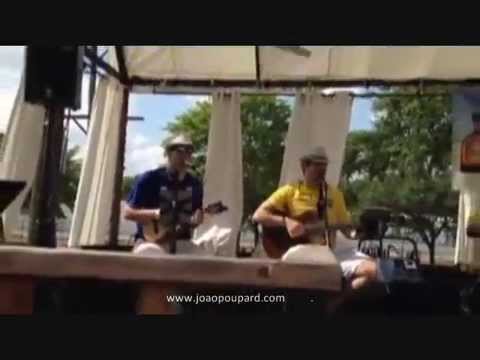 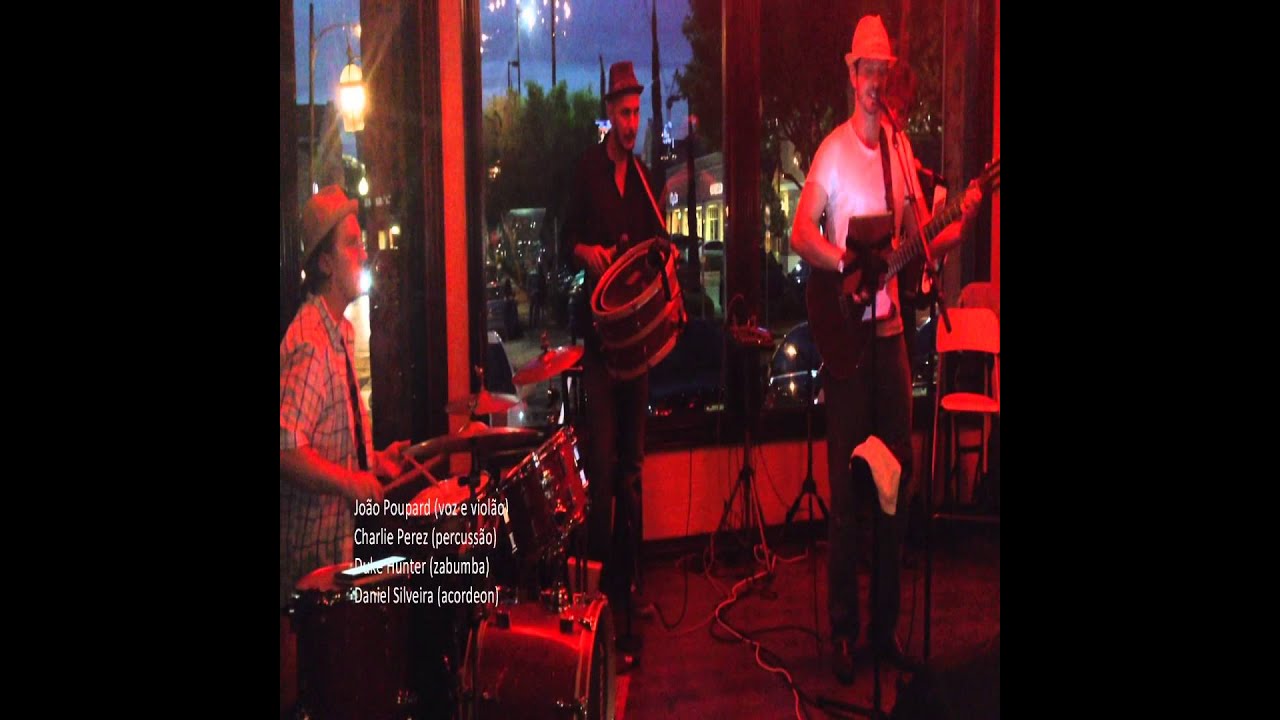 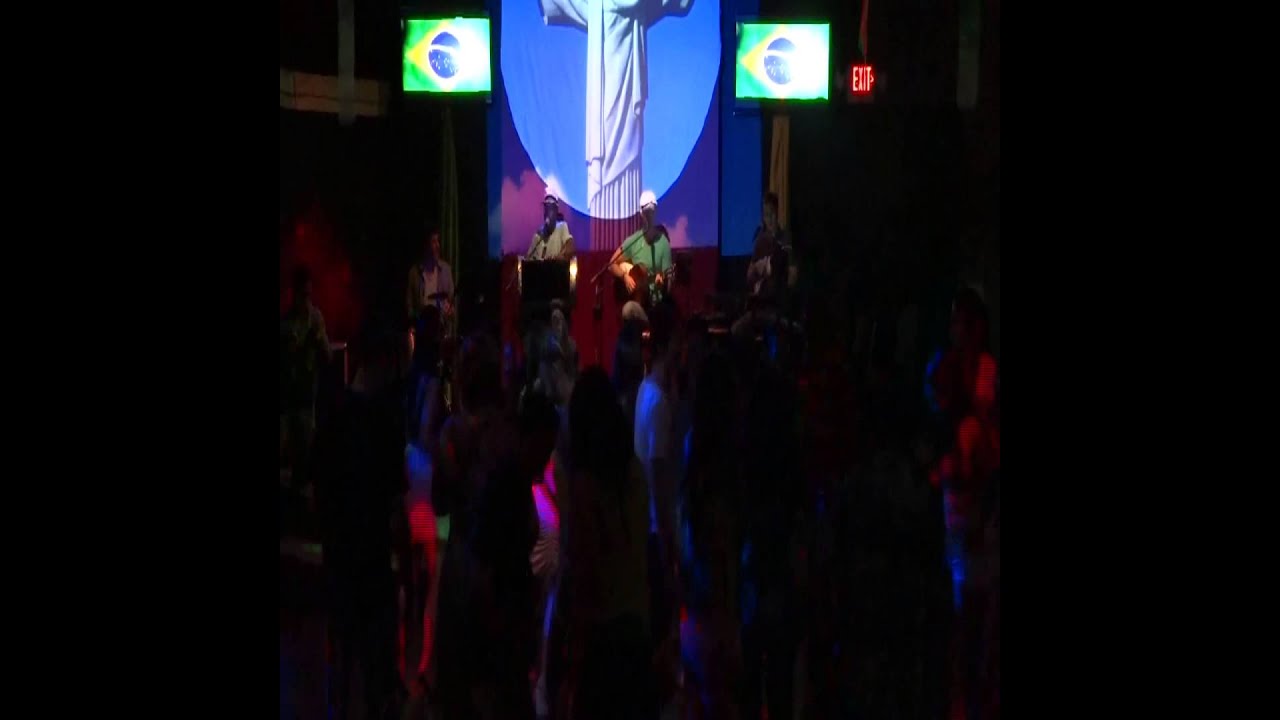 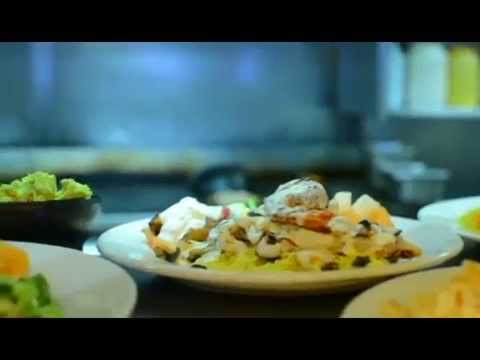 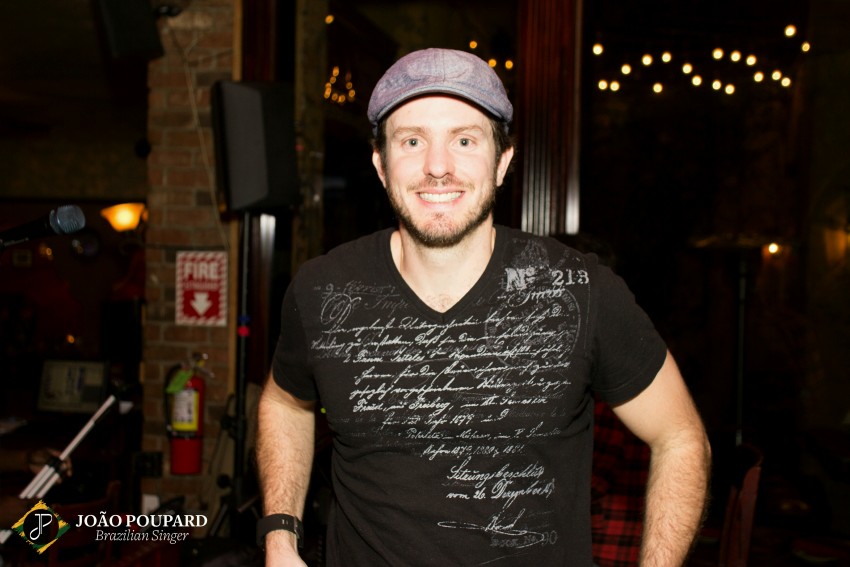 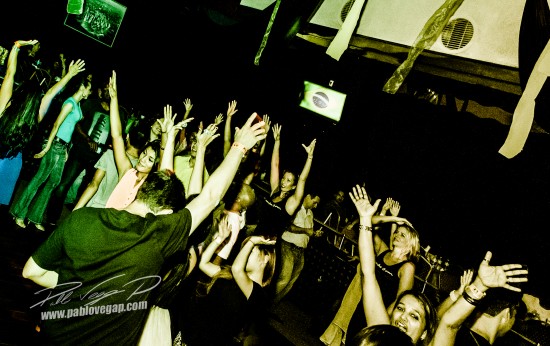 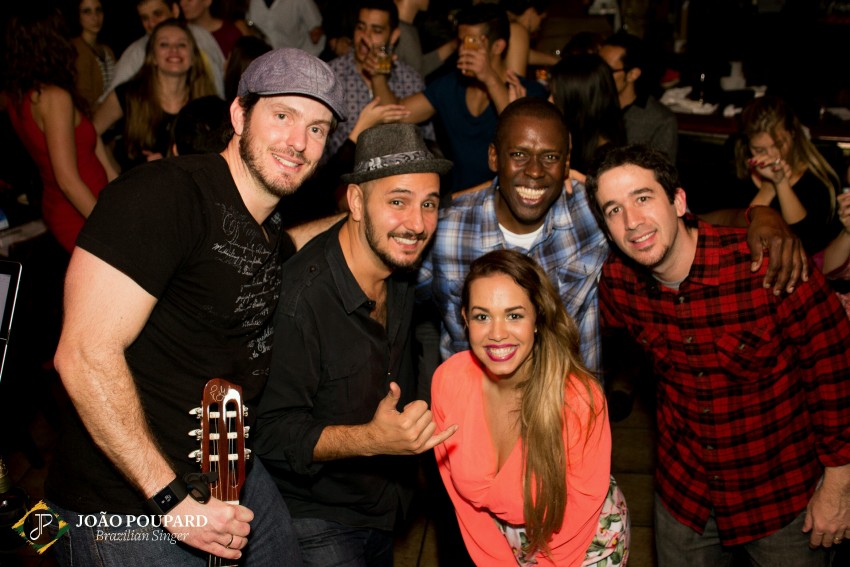 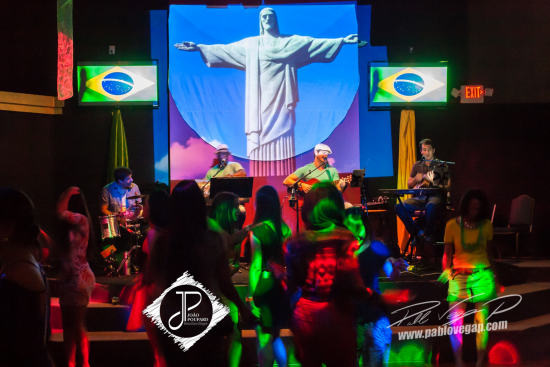 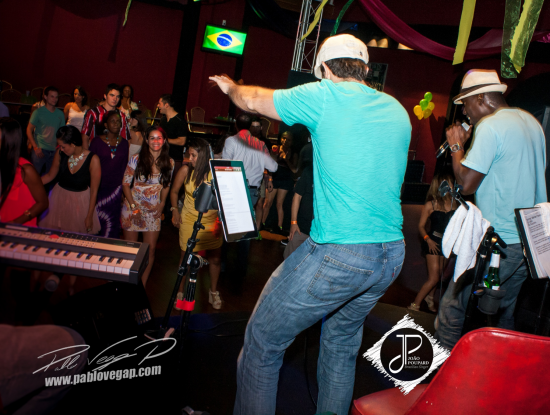 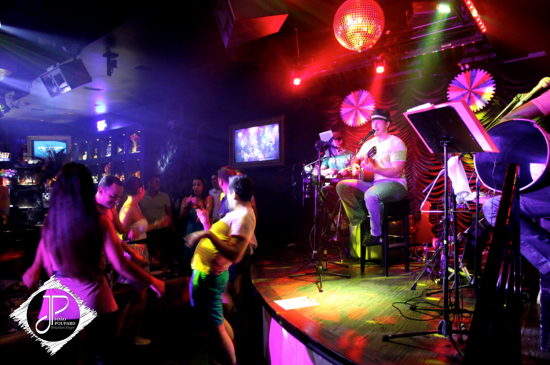 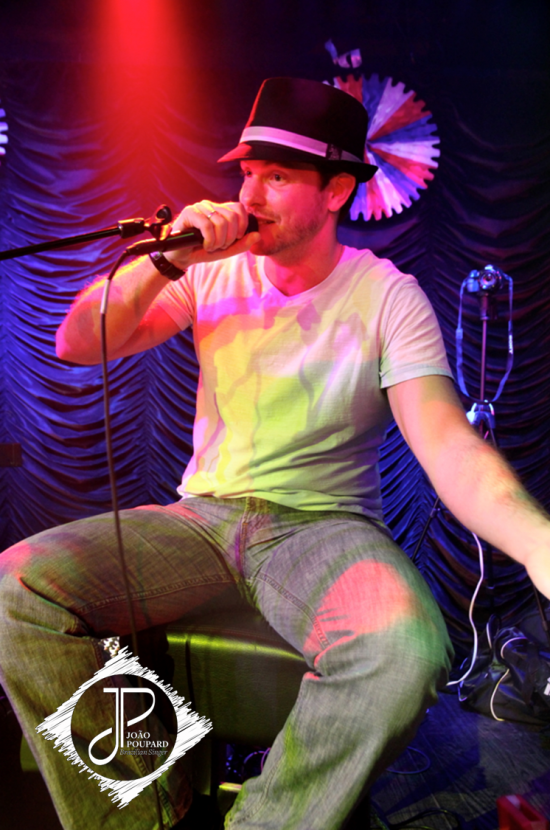 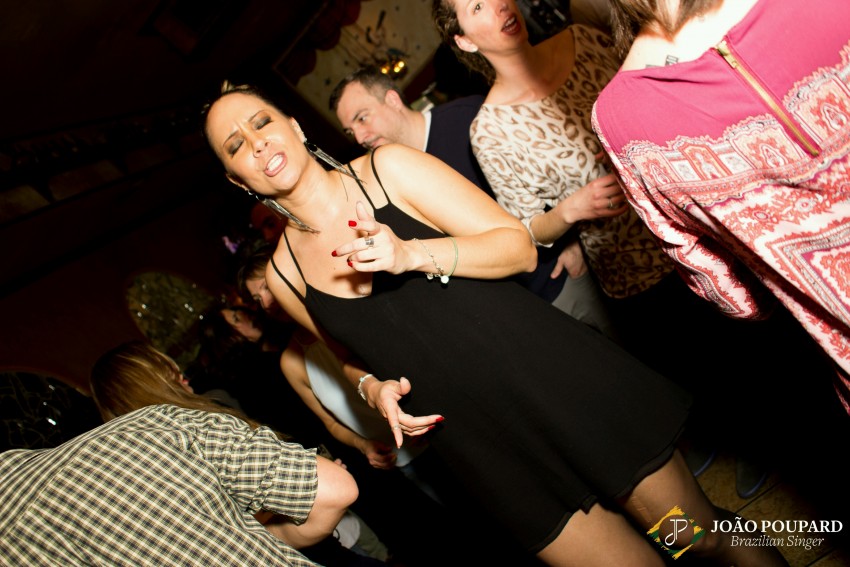 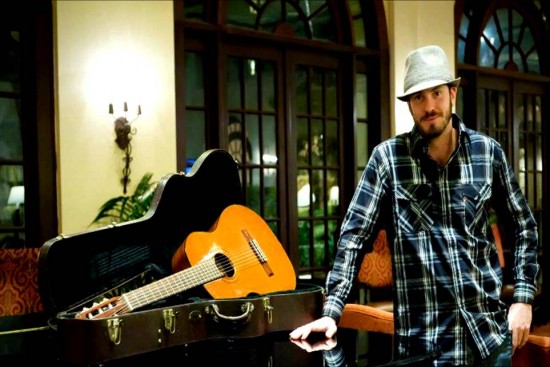 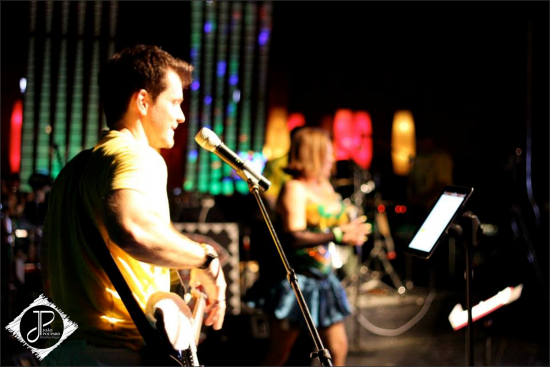 Contact for shows, happy-hours, weddings, etc...
I will tailor the repertoire according to your specific occasion and will pick-up the pace as the night progresses... (Bossa Nova, Samba, MPB, Pagode, Forro, Sertanejo, Funk!)

I am one of Joao’s big supporter and fan.
Joao and I share the same passion for Brazilian Popular music which translates into a very happy and emotional time every time he is playing. Lots of fun!!!!
Lots of great memories and good cherish moments are built around Joao. He brings the music that touches your heart and everything else becomes a magical time to remember later.
Always fun!
I love this guy, his music, his passion, and his talent.
GREAT PLAYER, GREAT SINGER. AMAZING FRIEND 
Beijocas,

Thank you so much Lele!! Always such a great pleasure to sing for you. Even better when you get to recite your beautiful poems..

Thank you for being such a good friend and supporter!

A versatile musician with an extensive and diverse musical repertoire, Brazilian sensation João Poupard has the power, along with his guitar, to transport his audience to Brazil. Listening to Poupard’s vibrant and energetic samba rhythms is electrifying. From the traditional samba roots to the more classical Bossa Nova, or through his interpretations of Forró, Brazilian country music, one has a sense of being closer to Brazilian culture and its people.
As a Brazilian, it was truly a pleasure to be able to experience the culture of Brazil in Houston through the electrifying sounds of Poupard’s guitar.

Thank you Maria! It was always a pleasure having you at the shows..

I've been to so many of his shows! He's a great singer, charismatic, and fun! He gets everyone up and dancing! His shows are a lot of fun! You can't sit still.. he sings all the Brazilian hits from bossa nova to country.

Every chance my friends and I get to see him sing, we make it!

Wish we could see him sing every weekend... :)

Thank you so much Erika! It's great having you come to the shows... it makes the world of difference to me =). I'll make sure to tell you when the next one will be!

The music selection was excellent. Our guests were very pleased.

I can provide a variety of performance options, from voice and guitar (Bossa Nova) to a 8 member band for a Carnaval party (Samba, Axe, Pagode, Sertanejo Universitario, Forro, Batucada, Funk, etc...)

Rates will be based on the event occasion, number of musicians, etc...

Joao Paulo (JP) de Almeida Poupard was born in Paris, France in 1983 of a Brazilian mother and a French father. While still a baby, he moved with his family to Salvador, Bahia where he spent the first years of his life. At 6 he went to live in Medina, a small town in the state of Minas Gerais. A few years later JP moved back to the Northeast of Brazil, to Aracaju in the state of Sergipe. At 10, the family moved to Brasilia where he studied along with his sister at the French school Lyce Francois Mitterrand.

The family left Brazil in 1998 and immigrated to Canada, (Vancouver and Toronto). Shortly after finishing high school in 2001, but before moving to the US, JP completed one year of university studies in Paris at the Universit Pierre et Marie Curie, Paris VI. In 2008, JP graduated in Mechanical Engineering from the University of Houston. He has been working ever since at BP as a Subsea Operations Engineer. JP holds nationalities from three countries; France, Brazil, and the United States.

Can provide my own sound system for venues up to 150 people. For any events bigger than 150, the event coordinator woul have to hire the sound system separately.

No equipment needed if venue supports less than 150 people