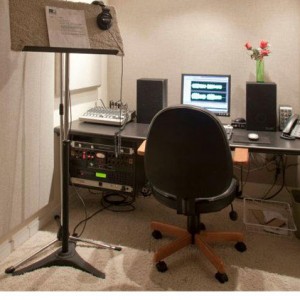 A voice for Television, Promo and Radio, Jon has been honing his skill and applying his voice talent for decades. He has applied his trade to local and national radio, as well as local and national television including ESPN, National Geographic, the NFL Network, and The Discovery Channel. Whether he’s narrating the “come-from-behind" story of an NFL team, a documentary describing Cuba’s shark-infested waters, or simply telling you “what’s coming up next” on the scores of TV and radio stations he voices, you hear Jon’s voice with your heart as much as your ears. It’s a rare talent in the voiceover world, and Jon’s got it in spades.

Be the first to review Jon Specht