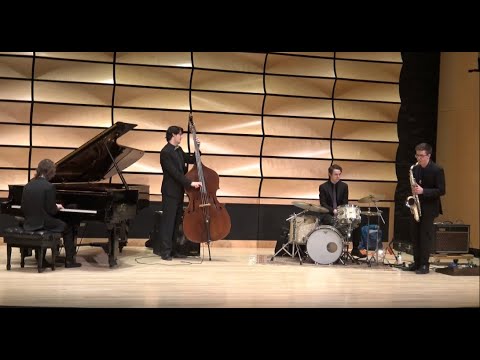 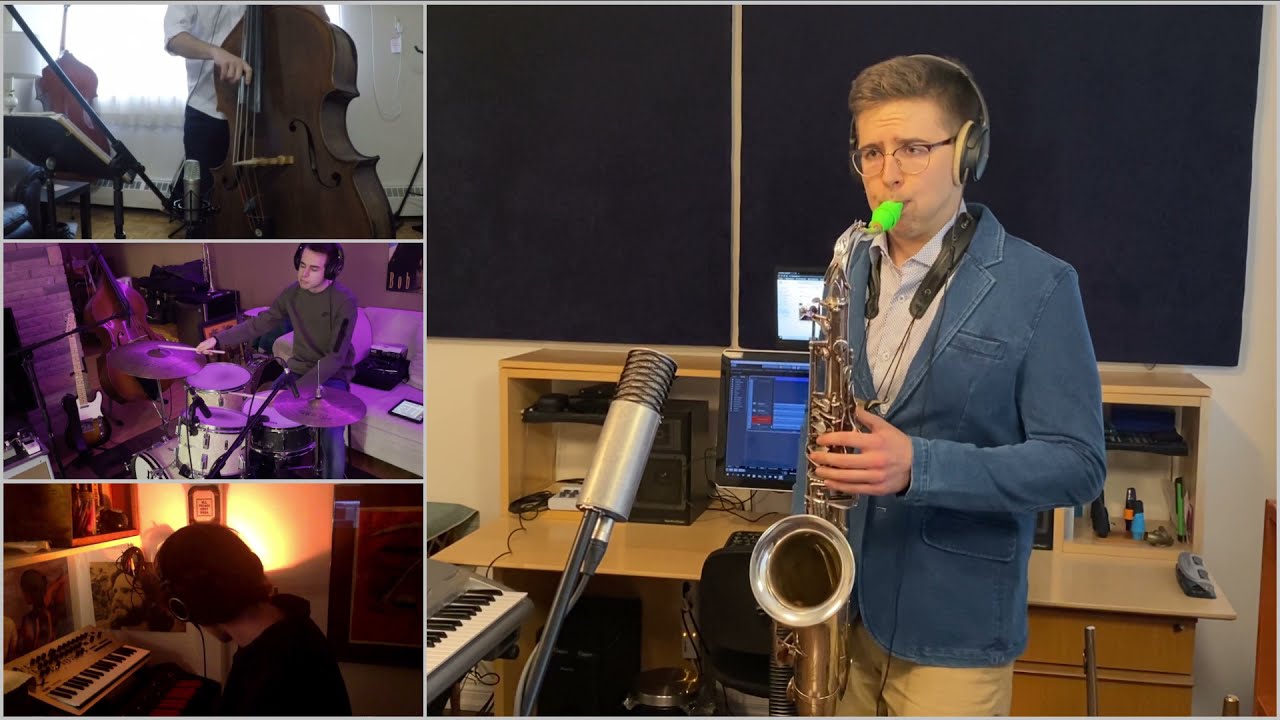 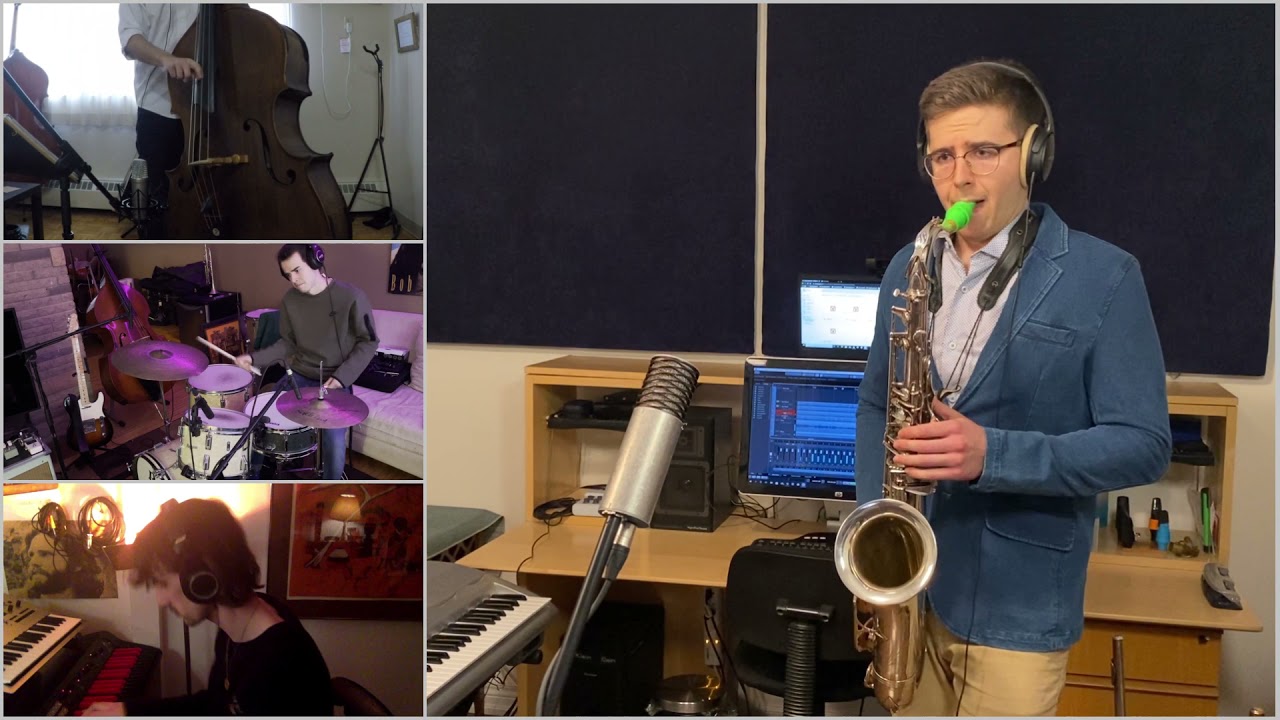 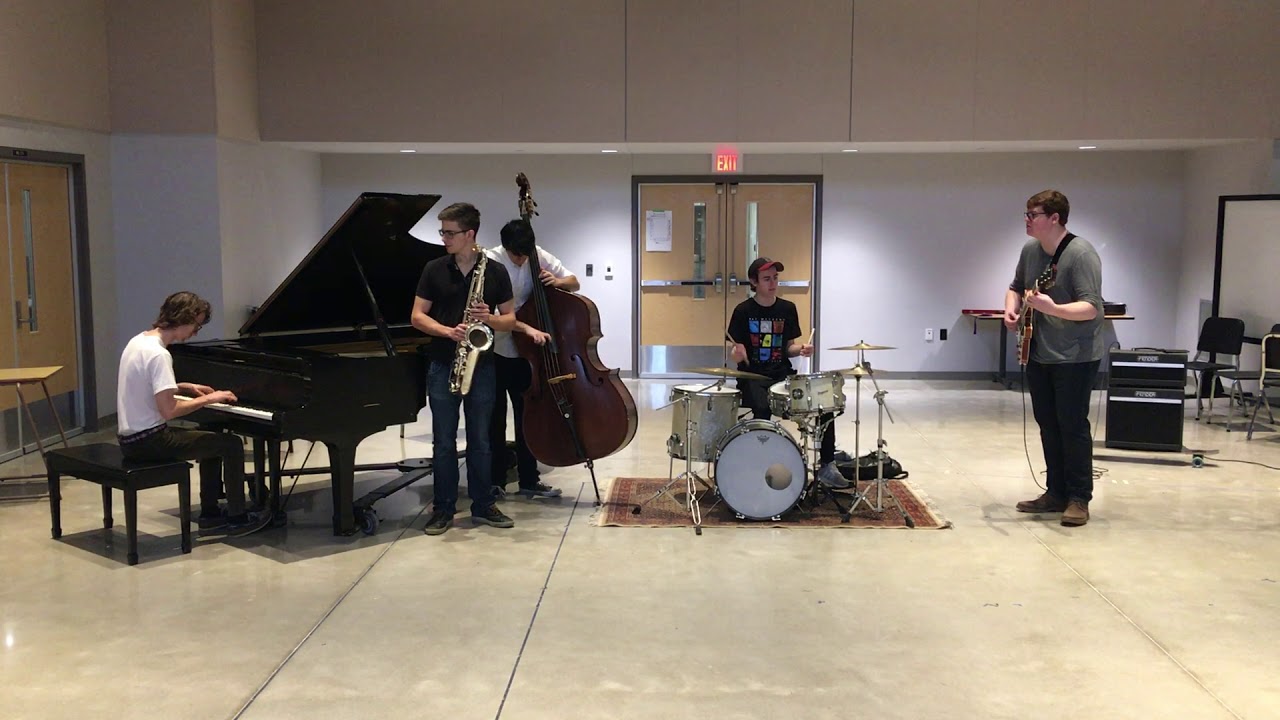 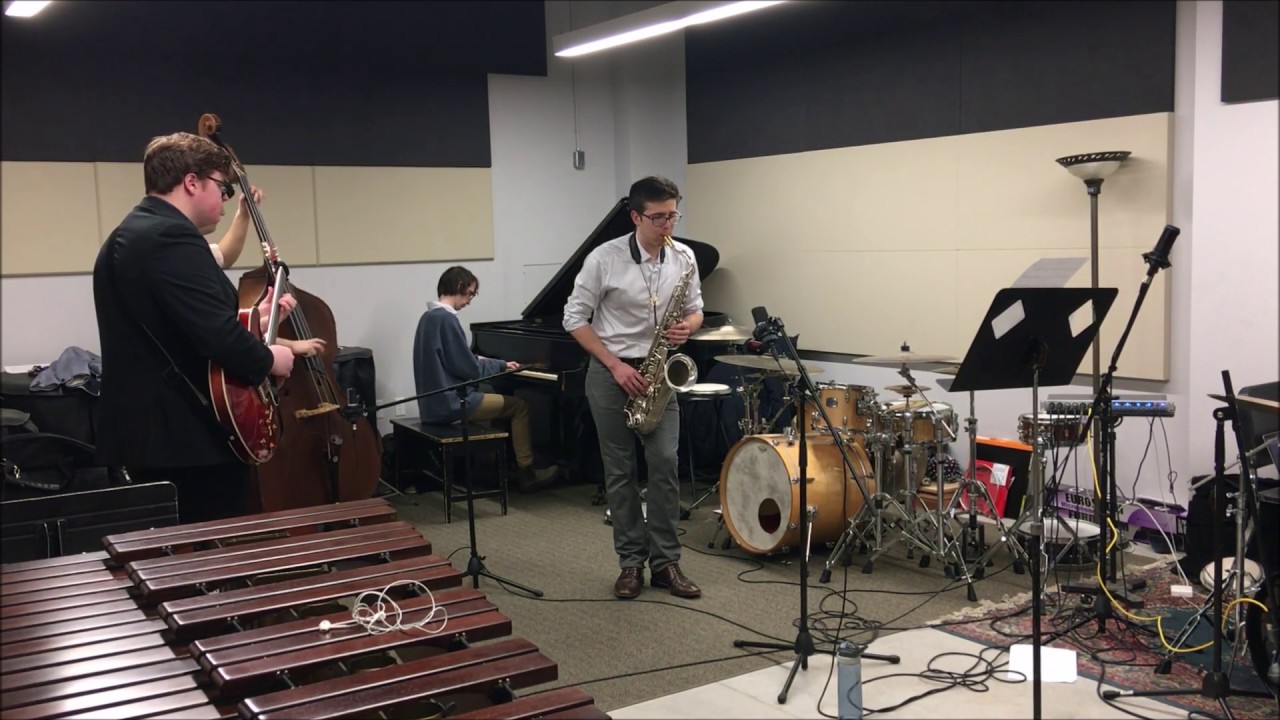 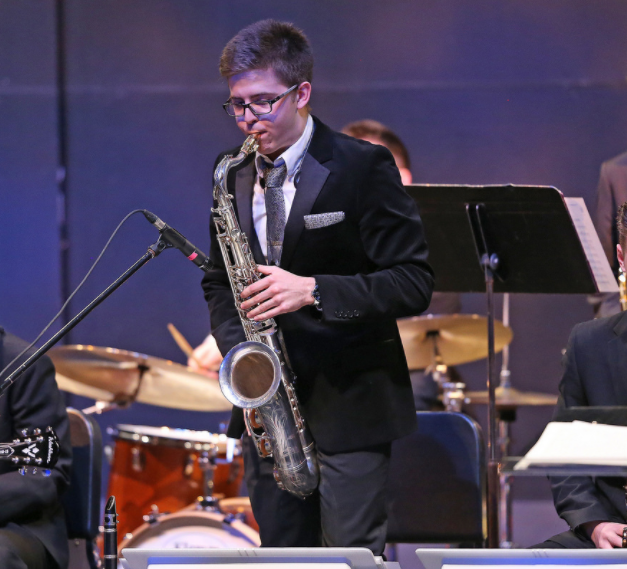 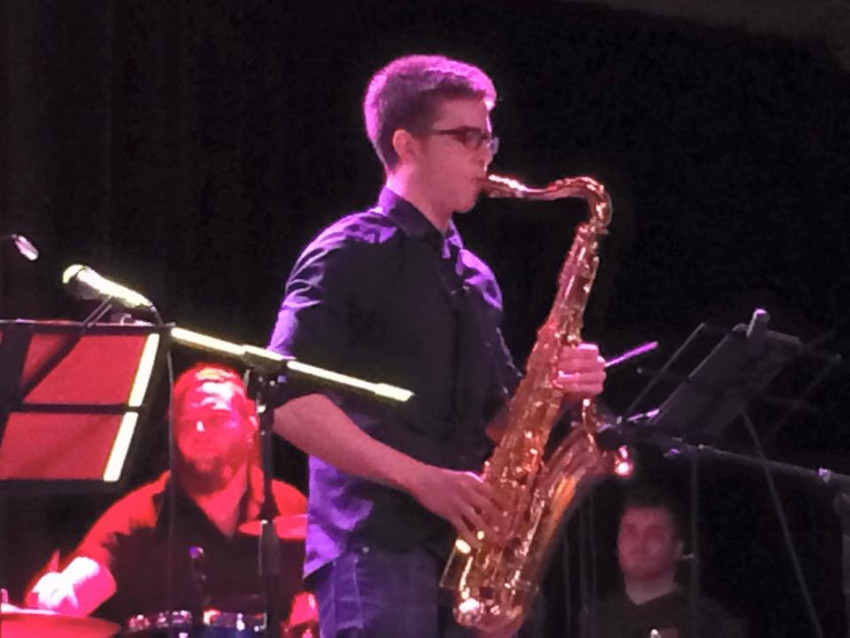 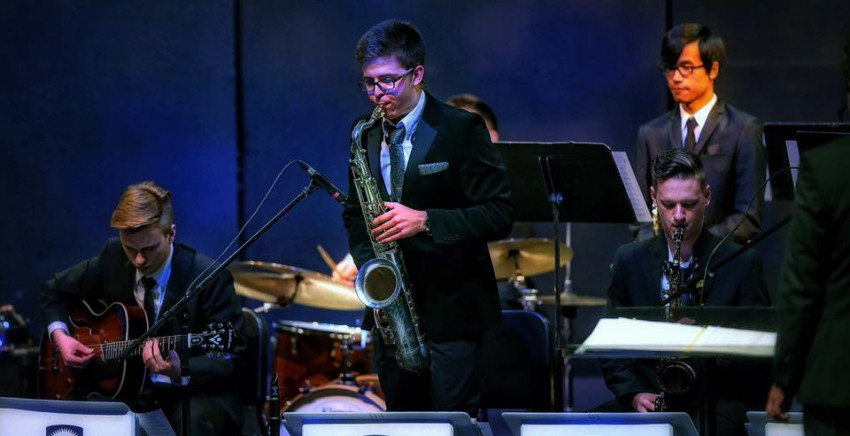 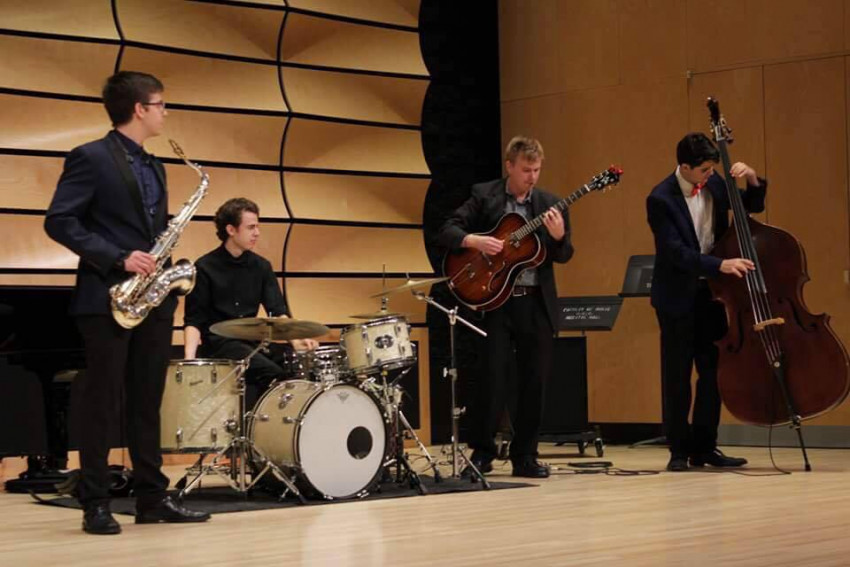 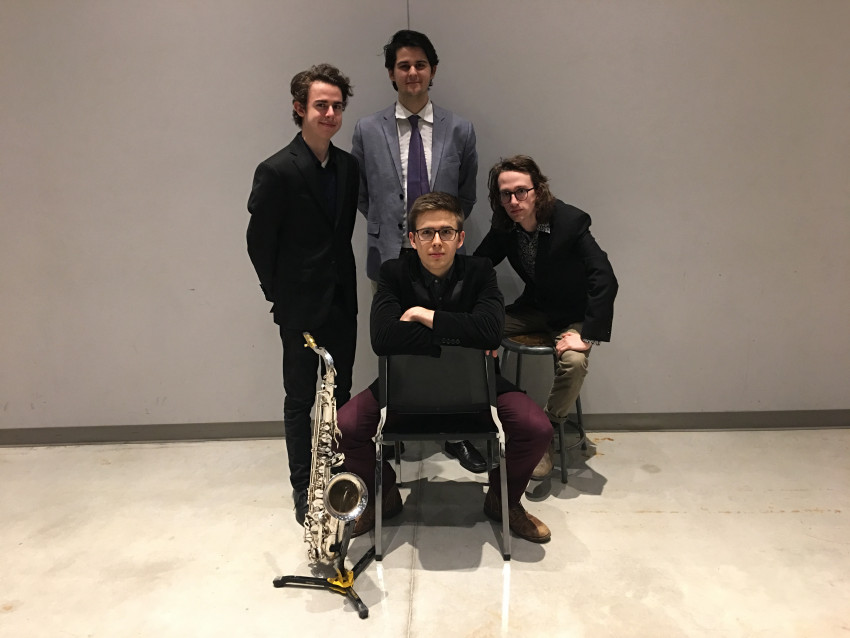 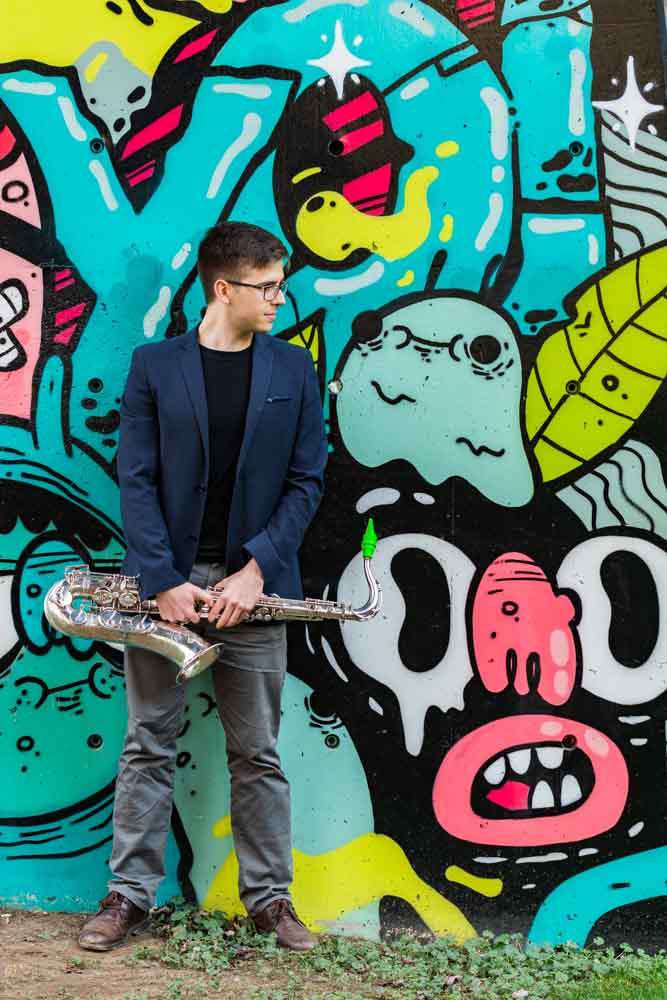 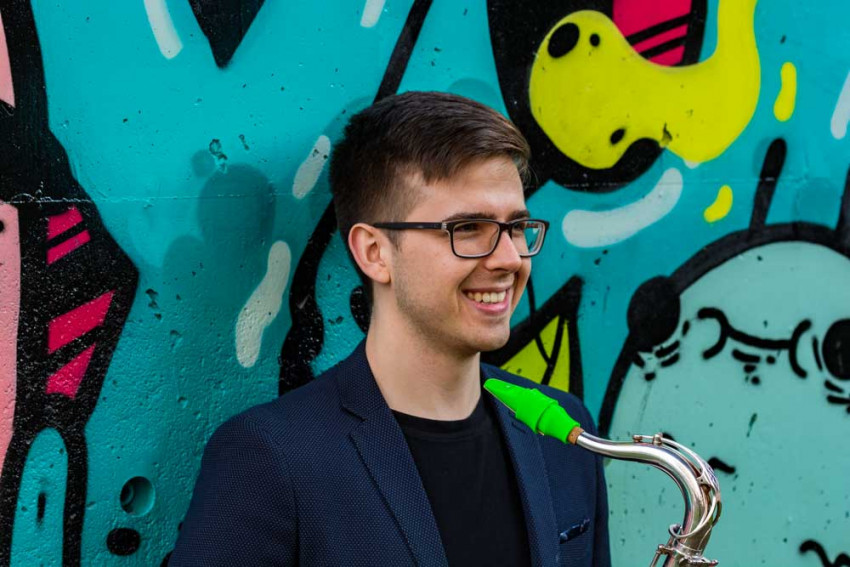 Live music perfect for any occasion, we play multiple different genres not limited to traditional jazz, bebop, funk, swing, latin, blues, or even classical music. We have considerable experience providing entertainment in many different venues including high-end restaurants, jazz festivals, music education conferences, store openings, city events and many other venues/events throughout Ontario.
We are also very flexible in terms of numbers of performers and will customize our instrumentation to your liking.
If jazz is not to your liking, we also offer classical ensembles such as classical saxophone duos or more traditional pairings such as piano and saxophone

Jon was amazing my fiancé was so blown away by your performance so happy and appreciative by everything. Thanks again Jon . Mad talented.

Can’t say enough good things. He blew us away with his performance! Will use him again for future events. Thanks so much!!

An active musician and pedagogue in the Southern Ontario area, Jonathan provides services ranging from performances, to workshops with schools and ensembles, to private one-on-one teaching. Aside from his focus on music education, Jonathan is a seasoned performer in high demand offering entertainment for various venues such as corporate events, weddings, restaurants, store openings, concerts, and other functions and events. Jonathan has also been featured as an artist throughout Ontario at various jazz festivals and conferences including the North American Saxophone Alliance (NASA) 2019 Regional conference, Ontario Music Educators Association (OMEA) conferences, and the Atlantic Festival of Music, to name a few. He performs as the feature artist of his jazz combo, as well as freelance solo artist for smaller venues unable to accommodate a jazz combo.
While studying at Western University, he had the opportunity to perform with the award-winning Jazz Ensemble and the Western University Jazz Combo 1, both under the direction of Dr. Kevin Watson. Throughout his post-secondary education, Jonathan has also studied with multiple professors from various other universities, such as the University of Toronto and Humber College. Jonathan has worked and performed alongside world-renowned guest artists such as Reggie Thomas, Dennis Mackrel, Jeff Campbell, Dr. Andrew Bishop, and Ingrid Jensen.
Despite primarily performing as a jazz saxophonist, Jonathan also performs as a classical saxophonist. During his time in university, he heavily studied his instrument's place in the classical world and now tries to promote and perform the music as much as possible. Whether it is as part of a wind ensemble, saxophone quartet, or saxophone duo, Jonathan explores all classical repertoire written for the saxophone, as well as creates new repertoire for it by arranging pieces not originally written for his instrument.

We are nice and simple. For the majority of events we perform, we are completely acoustic, only relying on an outlet in order to plug in a keyboard or an amp for an upright bass.