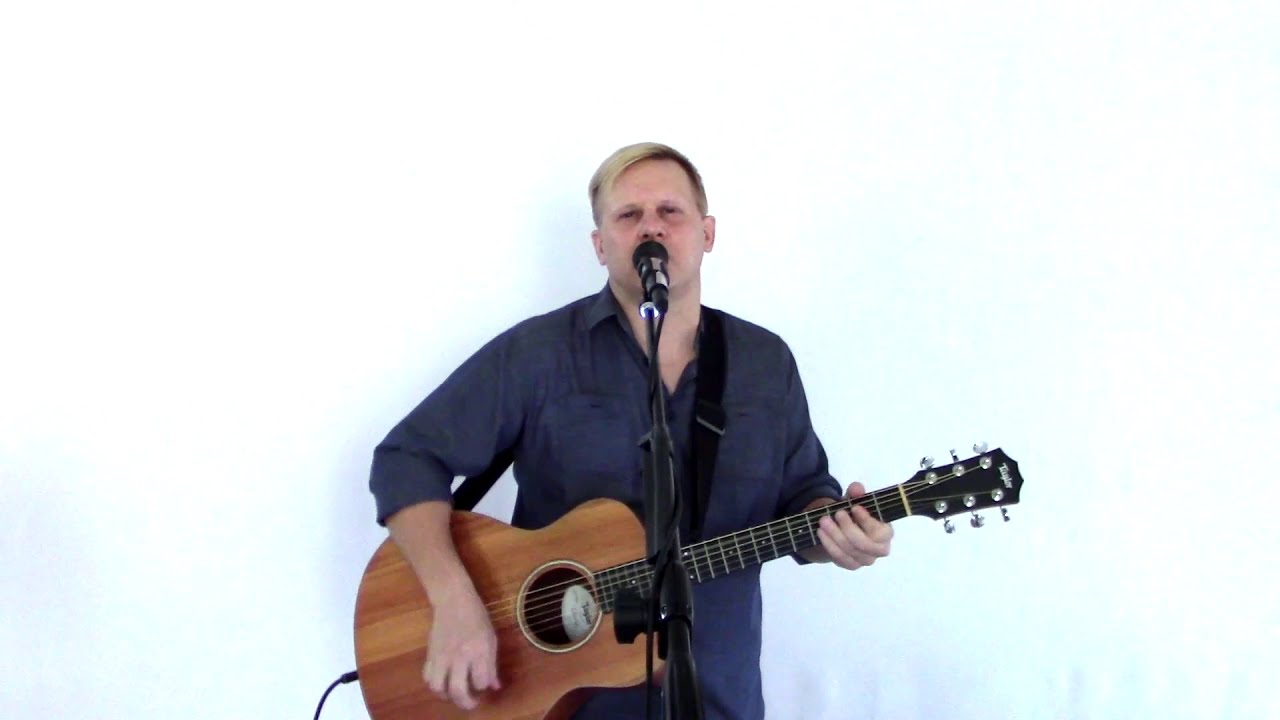 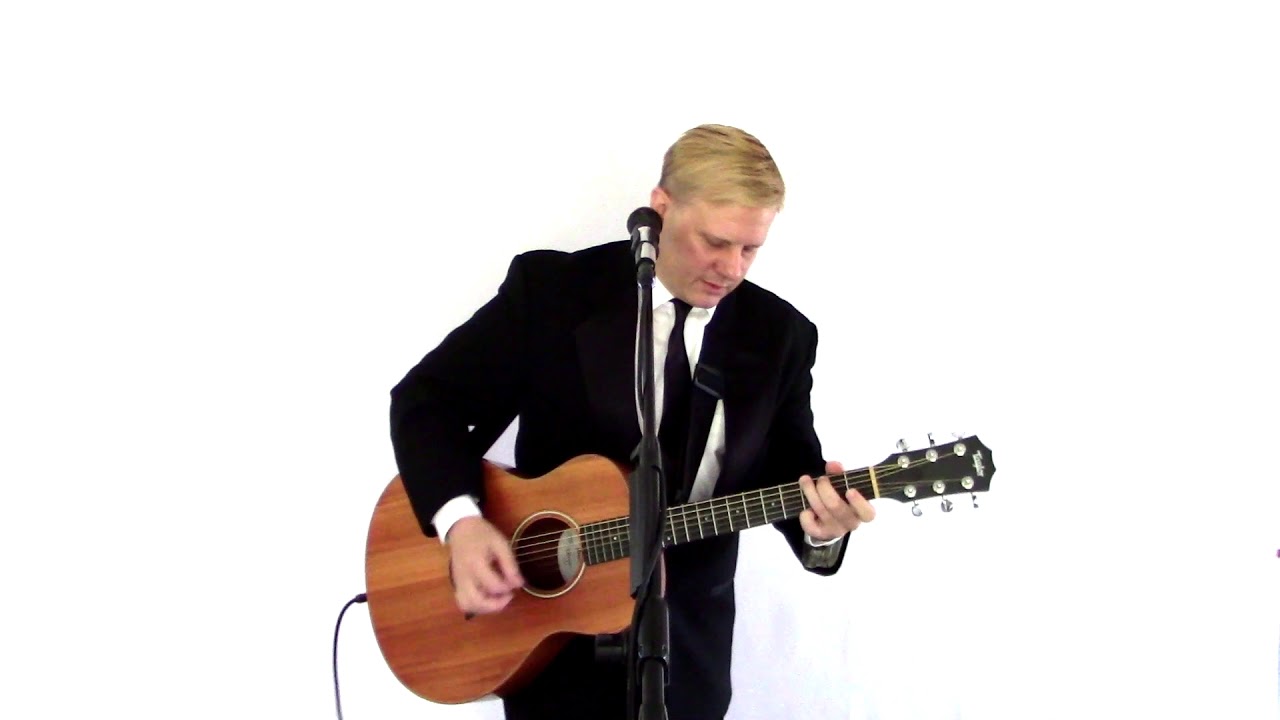 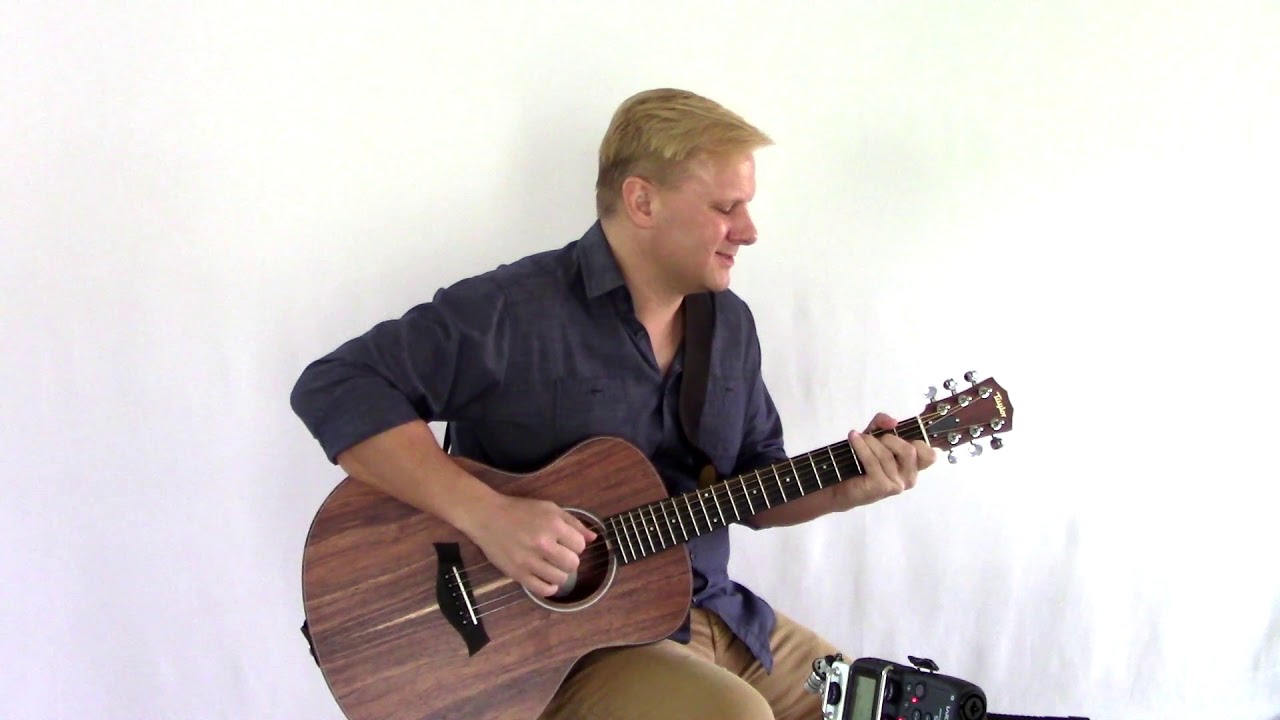 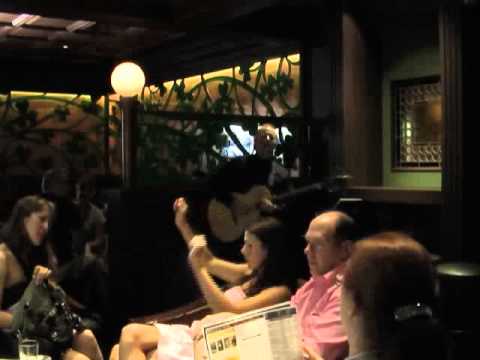 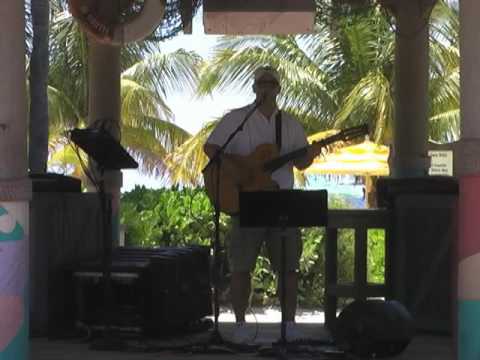 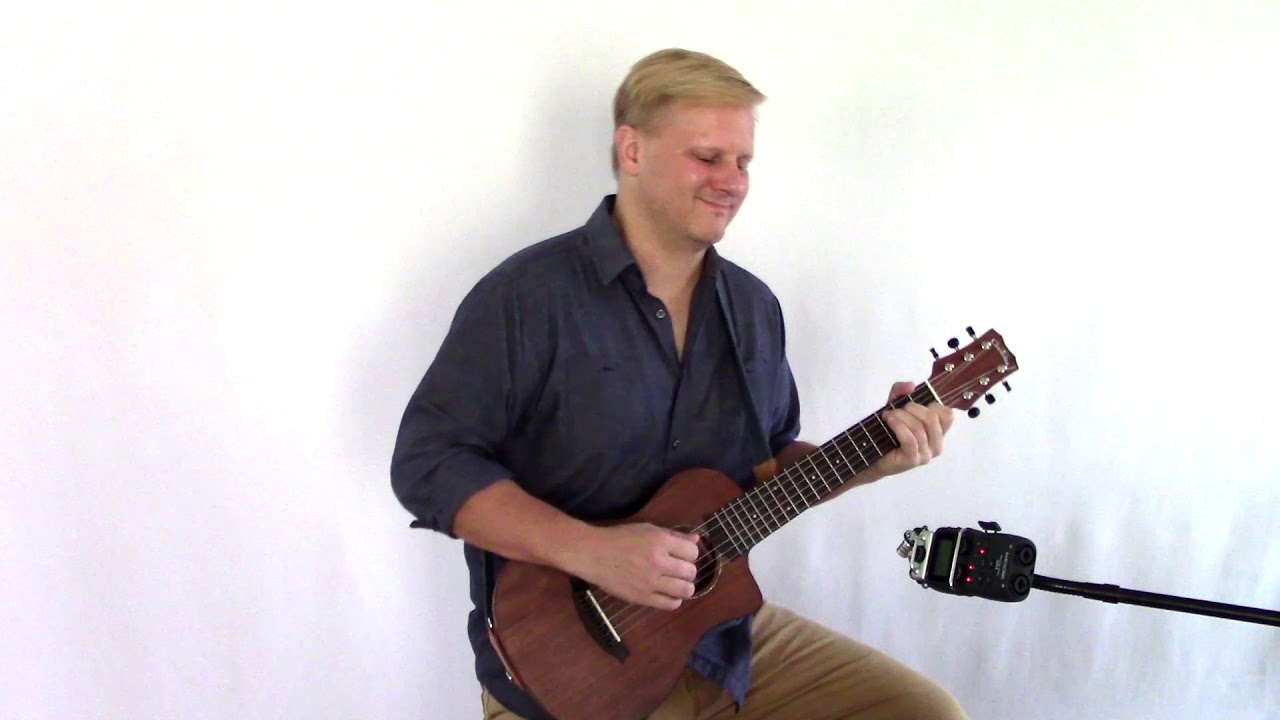 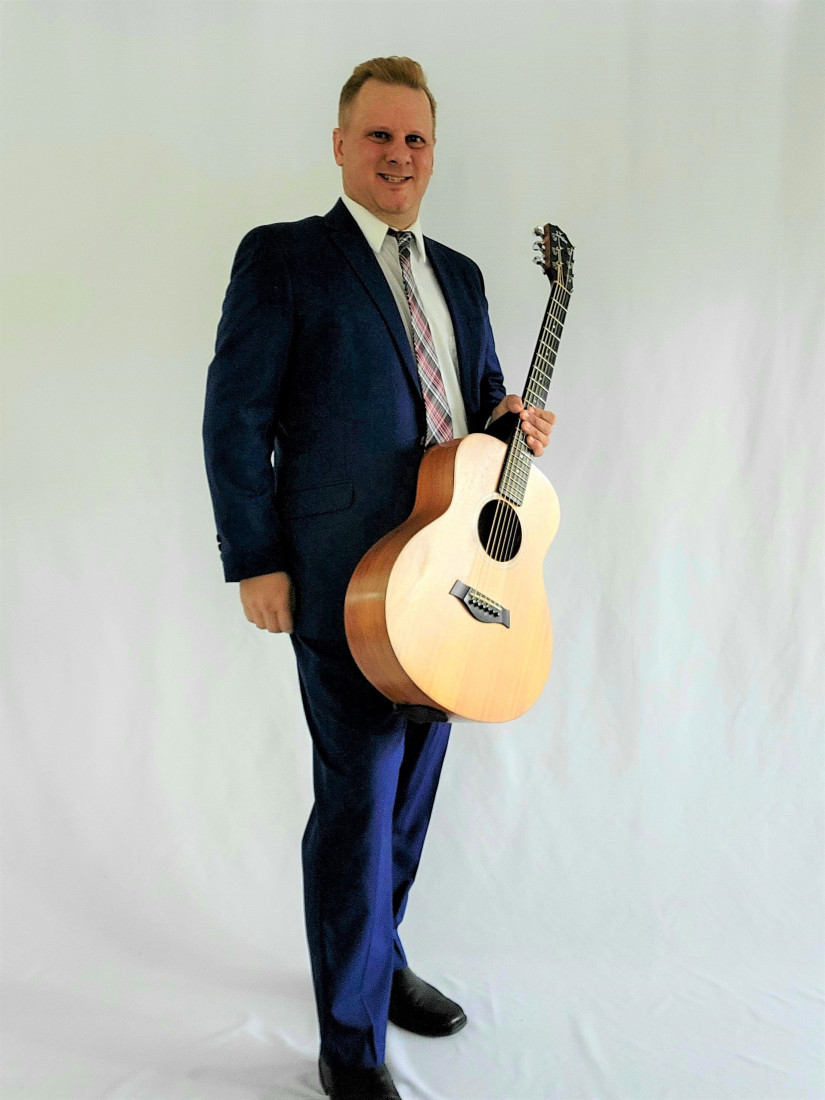 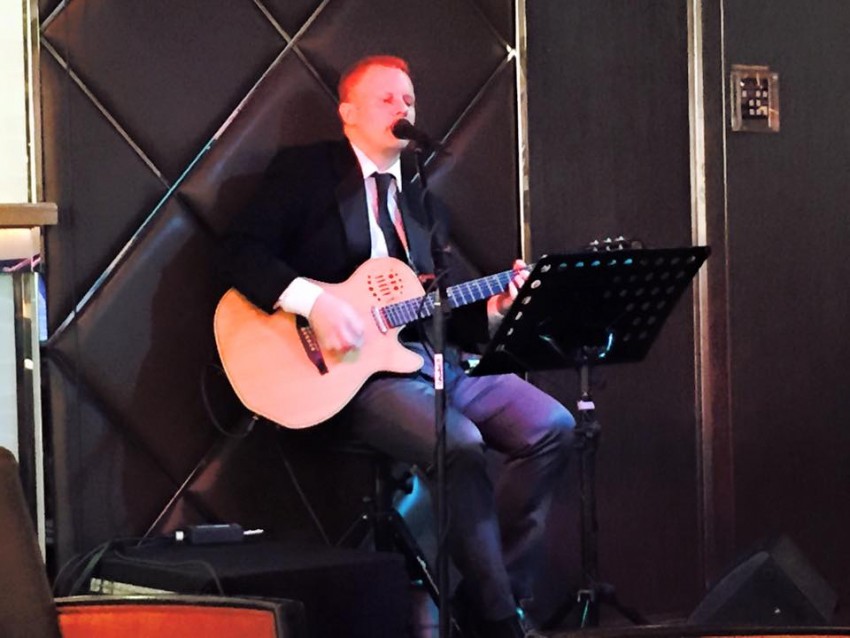 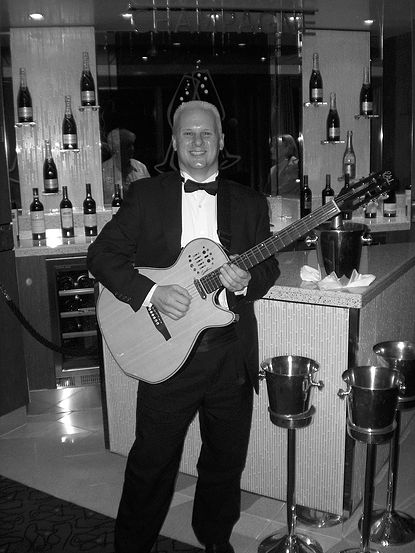 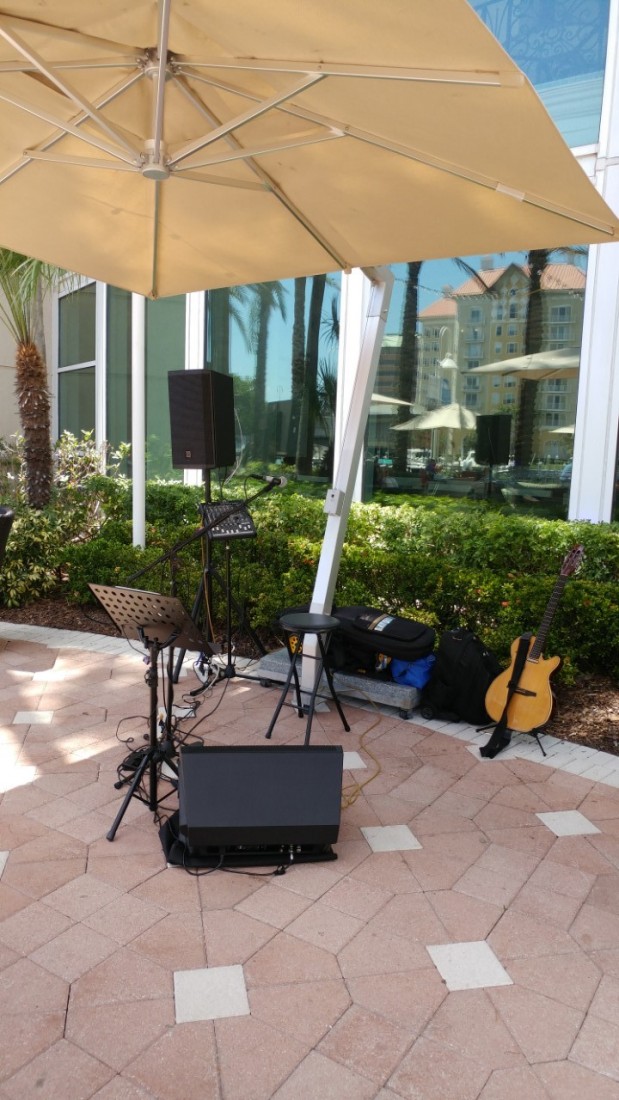 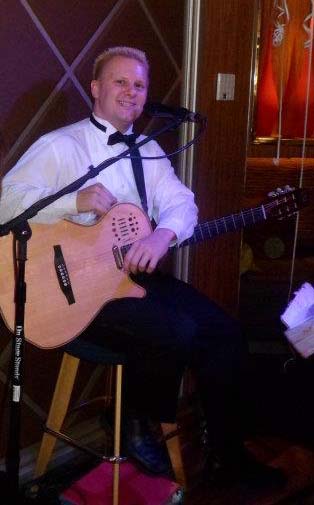 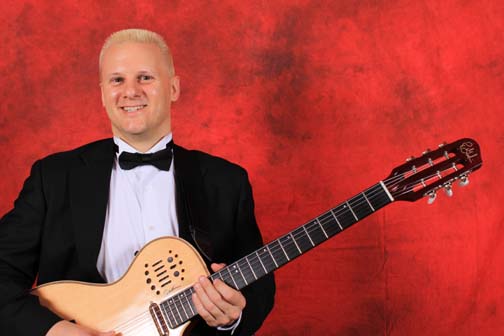 Hello, I'm a guitarist performing both guitar/vocal and instrumental music. I worked on cruise ships for 10 years for Disney Cruise Line, Holland America Line, Royal Caribbean, Celebrity, and Norwegian Cruise Lines, both as a solo singing guitarist , and as lead vocals/lead guitarist and bandleader.
I have performed for events in nightclubs, nursing homes, hotels, casinos, resorts, state correctional facilities, wedding ceremonies and receptions, riverboats, luxury real estate events, as well as many corporate and private events. I perform hundreds of songs from the 50's to today, and can provide music for any occasion. Please take a moment to view my videos and reviews.

All of my guest loved the music! It was a great time!

He showed up early and when we had to change our plans and move inside due to weather, he absolutely rolled with it and was so pleasant. His talent is also to be commended. I appreciated everything he did!

Johnny was so much fun !

Johnny was on time. We all enjoyed him and his expertise with the guitar and singing. He played all our requests.
I would definitely use his services again.
Thank you,
Roger Grimming

Johnny was absolutely amazing, not only with his ability to play guitar/sing but how well he communicated. My original plan was changed last minute and he was so easy to communicate with. I was worried that since my plans did change he would have to cancel, but he showed up was flexible and performed amazingly. I would definitely hire him again!

Johnny was an excellent addition to our engagement party. All of our guest enjoyed his music!

Everyone commented on my singer guitar player!

A perfect addition to our party!

We loved having the Johnny Champagne at our party- our guests had a blast singing along to all of the familiar songs. We can't wait to hire him again for our next event!

John graduated from Duquesne University in Pittsburgh, PA earning degrees in music performance for Jazz/ Contemporary guitar, and Music Therapy. He studied intensely with Ken Karsh and Joe Negri, and has worked as a professional guitarist/vocalist and guitar instructor since 1998.
John has worked as a lead guitarist/ lead vocalist with many bands, and also as a solo act. He has performed in nightclubs, nursing homes, hotels, resorts, casinos, state correctional facilities, wedding ceremonies and receptions, riverboats, luxury real estate events, as well as many corporate and private events.
From 2006-2016, John traveled the world performing on luxury cruise liners for Disney, Celebrity, Norwegian, Royal Caribbean, and Holland America Lines. He was bandleader for one of the industry's top party bands, "The Stingrays", and worked as a solo/singing guitarist for 5 years.
John currently lives in the West Palm Beach area. He performs all over South Florida both as a solo act and with several top tribute bands. He currently teaches private lessons at Adriana Zabala Voice and Music Academy in Greenacres, and Guitar Center in Delray Beach.