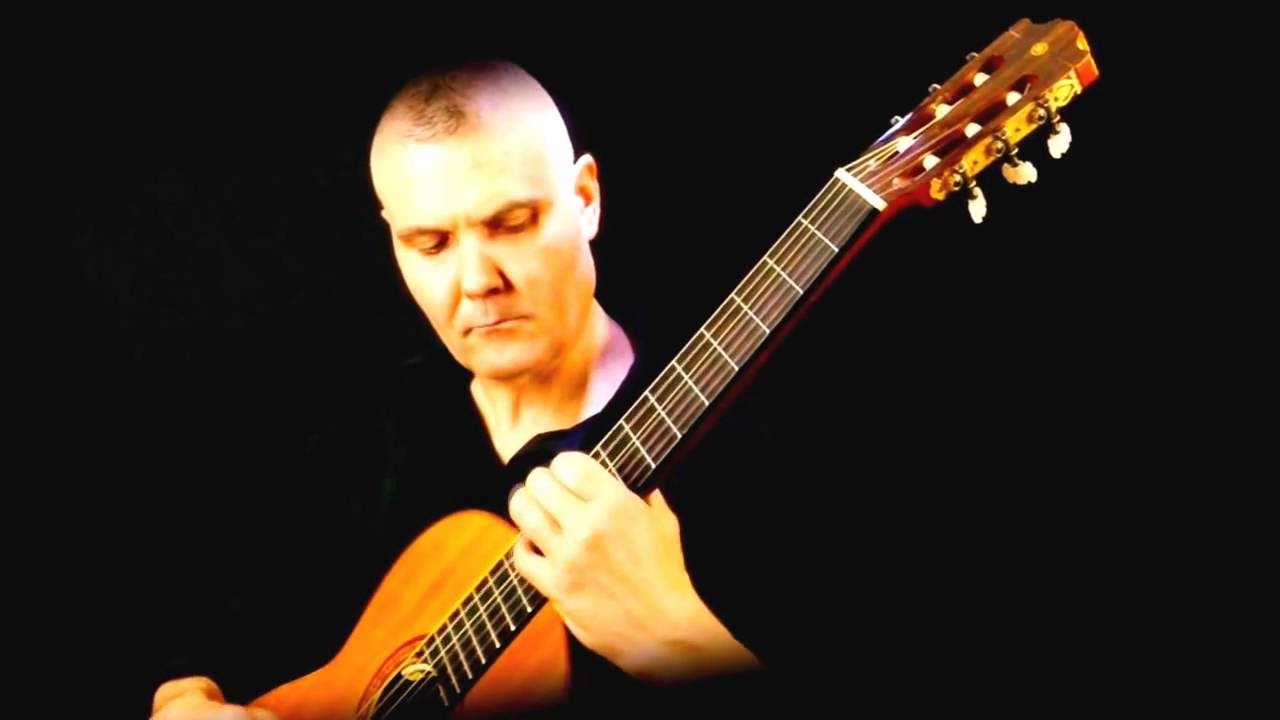 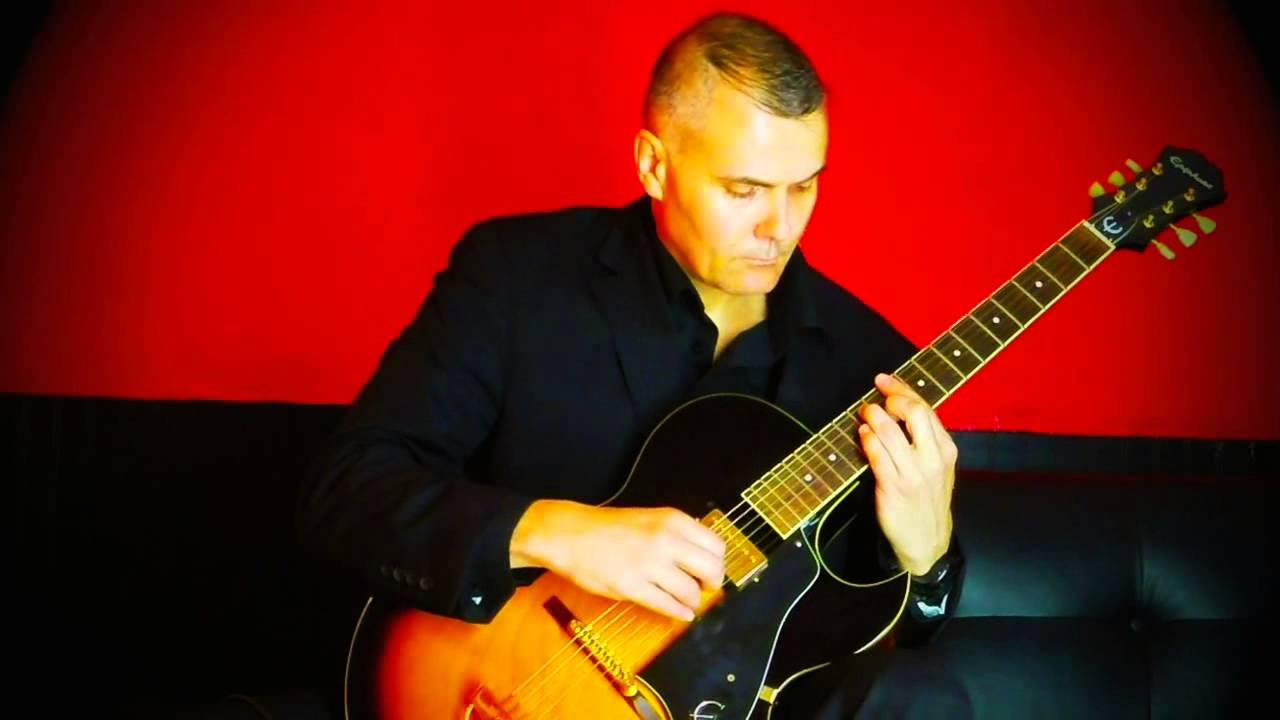 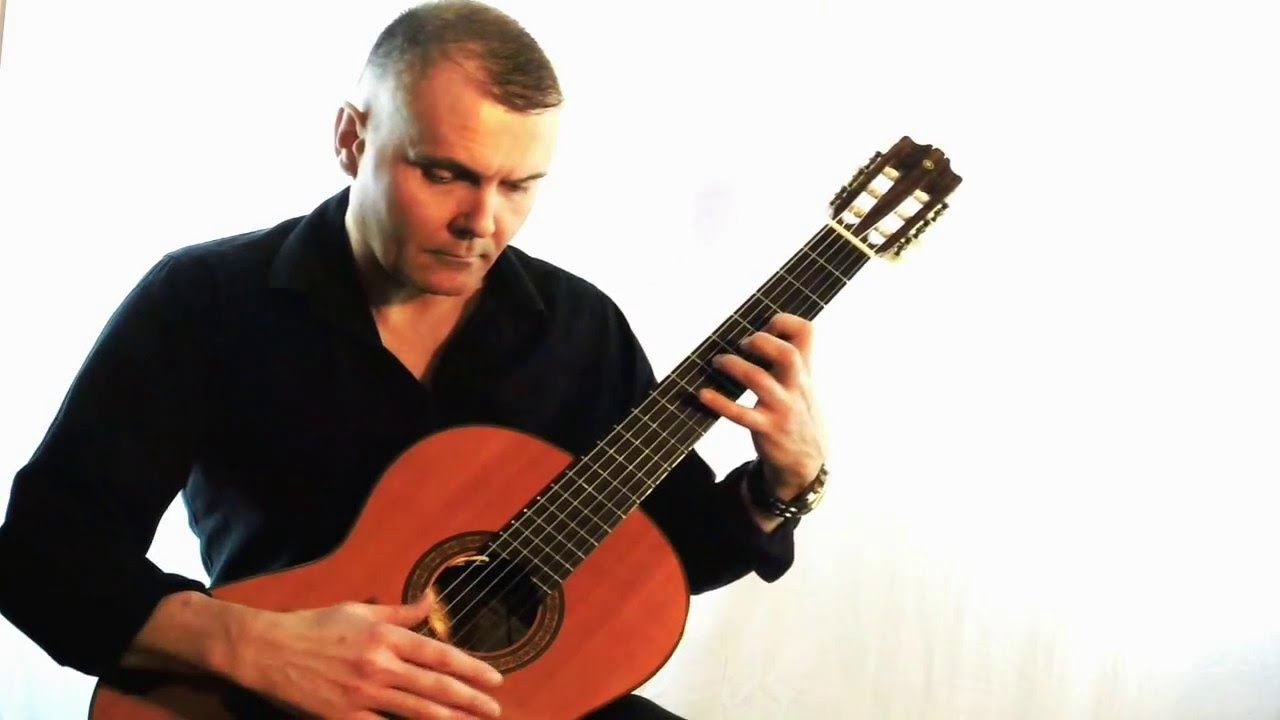 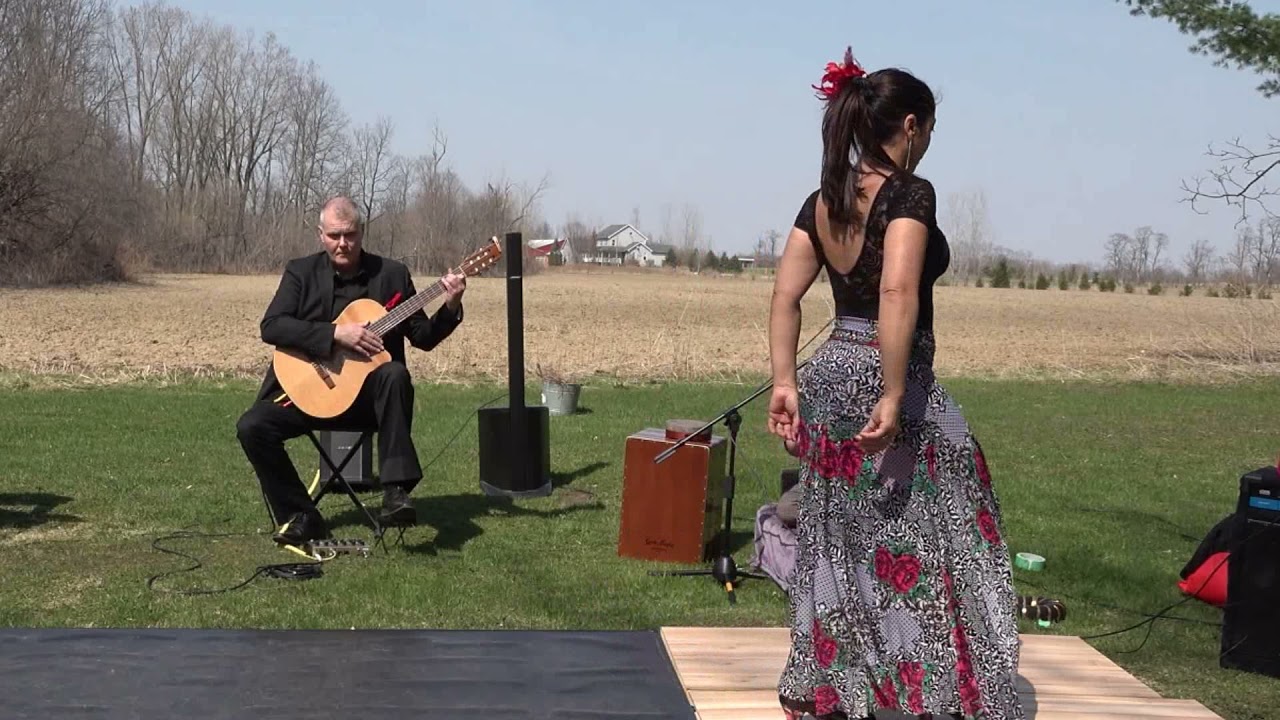 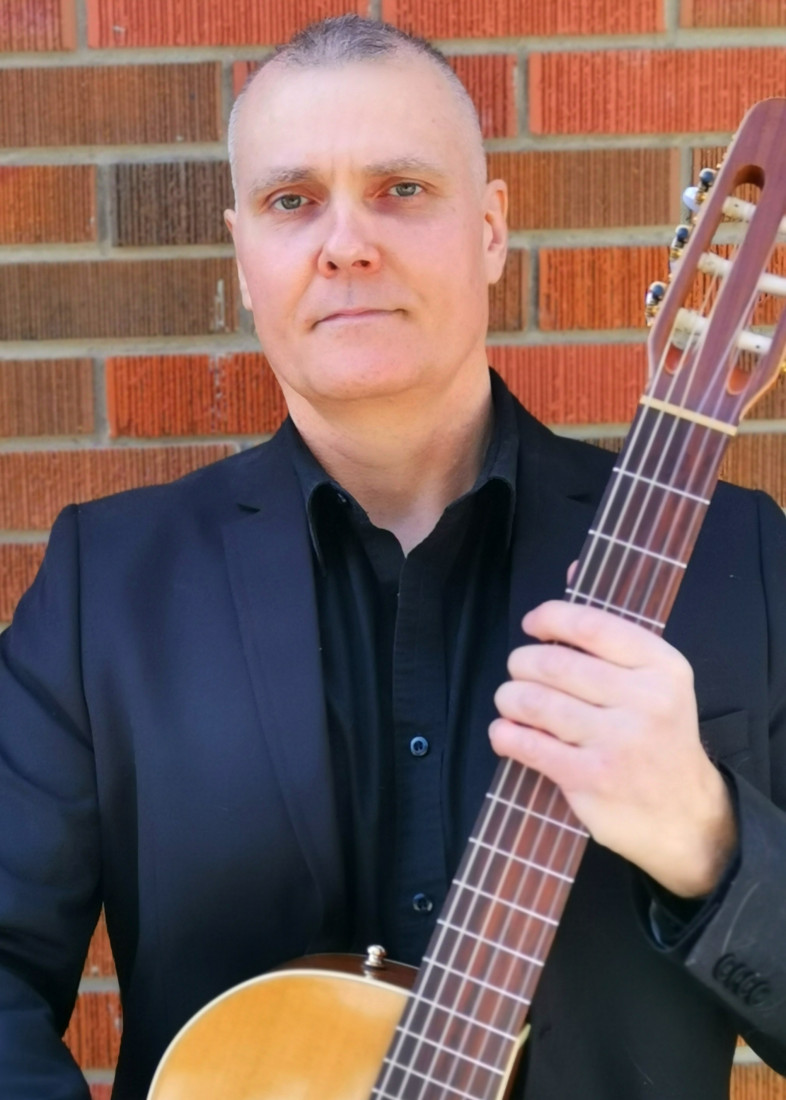 Guitarist for our wedding

John did an amazing job at our wedding, playing guitar for the ceremony and cocktail hour! He was very accommodating and learned a couple new songs that we wanted him to play for the ceremony. We loved having him and highly recommend John!
-Raven and Kamil

It was a pleasure being part of your special day and playing for such lovely people.

Everything of the best for the future,

John Taylor's performance is a class act. His made our event very special. I wished we'd booked him to stay longer.....next time! thank you John!

Thanks Anne! It was a real pleasure to be part of such a beautiful event with such lovely people!

John is extremely talented and very accommodating. Our guests thoroughly enjoyed listening to him perform and he helped create a relaxing and fun atmosphere for our Christmas Party event.

Thanks so much for the awesome review. It was a real pleasure being part of such a great event.

Everything of the best for the Season and for the future,

John played for our wedding ceremony and cocktail hour. We requested classical arrangements for modern songs at our ceremony and John arrangement's were beautiful. We received a lot of compliments about John's musicmanship and professionalism and the great vibe he created at the cocktail hour as well. We highly recommend John as a guitarist!

John was professional and very accommodating to our special requests. He was readily available via email and communicated any changes clearly. Although my bride and I were a bit anxious during the ceremony, our guests assured us his guitar work was excellent. Would strongly recommend

John Taylor is a musician like no other. His ability to play for any type of crowd in nearly any style has allowed him to entertain all over Southern Ontario and internationally.

John Taylor's Classical degree and background has solidified him in the top wedding/Event musicians in Southern Ontario and allowed him to travel to many Canadian cities such as; Ottawa, Toronto, Niagara Falls, Barrie, Vaughn, Kitchener, Mississauga and of course in the most sought after locations in London, where he resides.
﻿
John Taylor's strong rock roots have lead him to playing many venues where he performs acoustic guitar with vocals. These bookings include various styles such as Rock, Pop, Blues, Country and Jazz. Some of the venues where you could enjoy his music on a regular basis with good food and drink are Plant Matter Kitchen in London, ON, Barnacles Beerhouse in Port Stanley, ON. and many more. He is known as a musical chameleon. From rocking the night away to classy background music at high end venues, John Taylor can do it all with style.

He also performs as a solo Flamenco guitar musician having played in a Flamenco duo for many years.
﻿
From television appearances to playing Festivals and all types of venues, John Taylor continues to play them all with acclaim!
﻿
As well as performing on a regular basis, John Taylor is also a renowned and award winning guitar teacher.