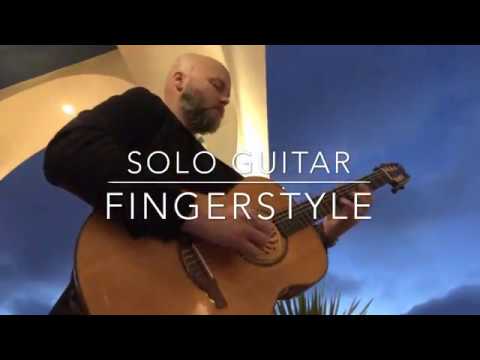 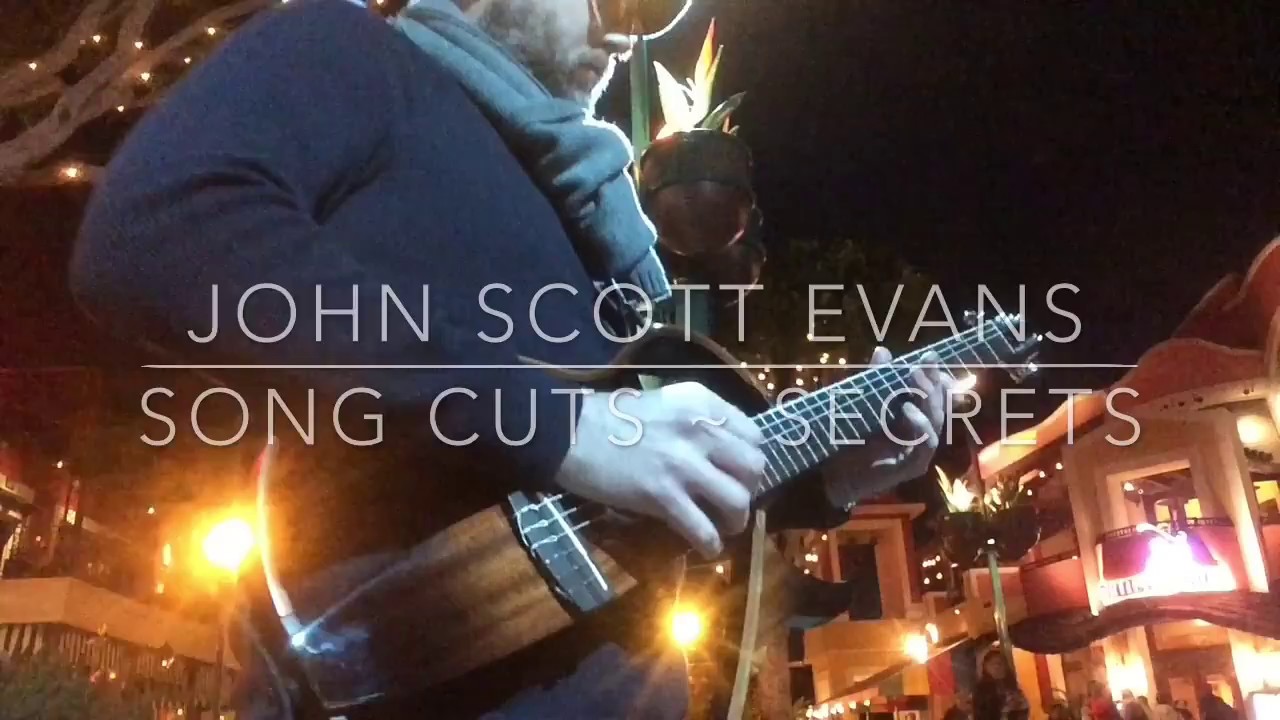 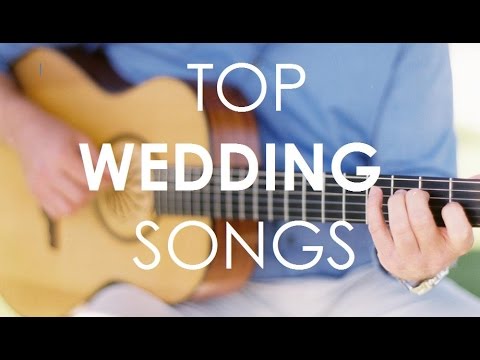 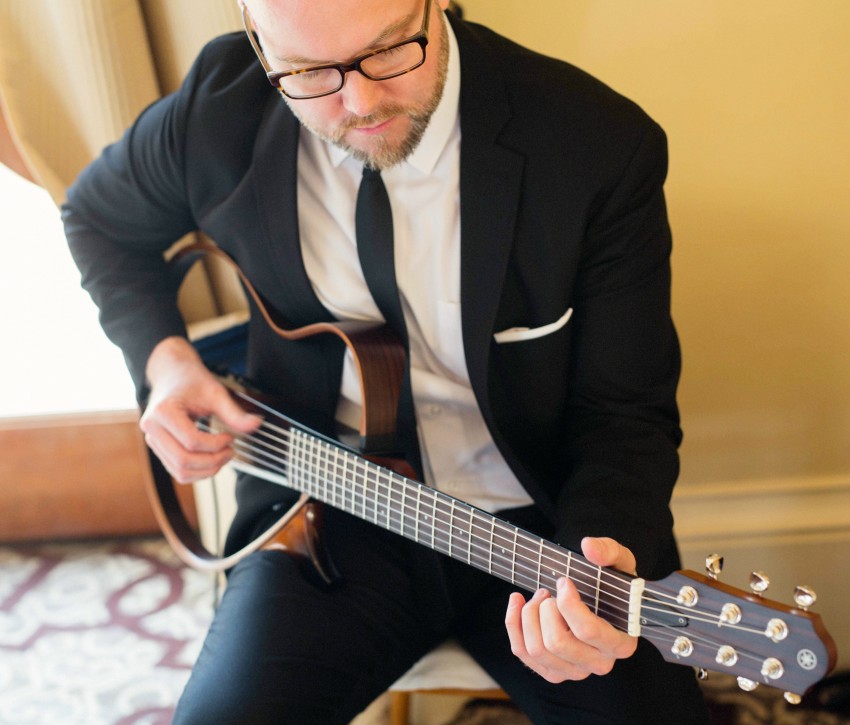 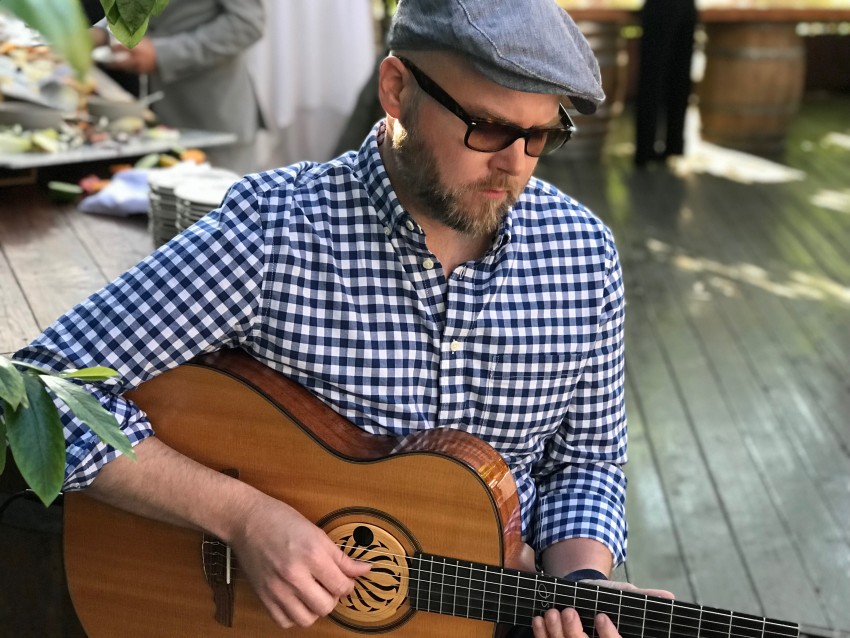 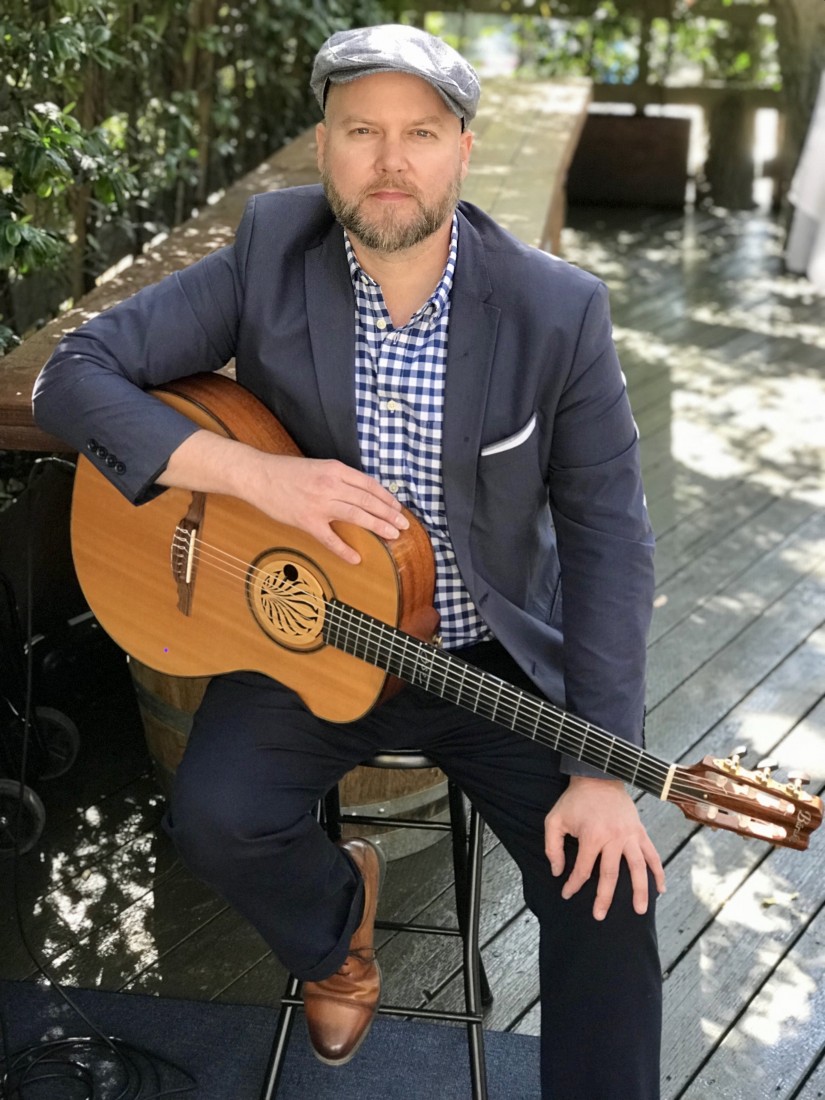 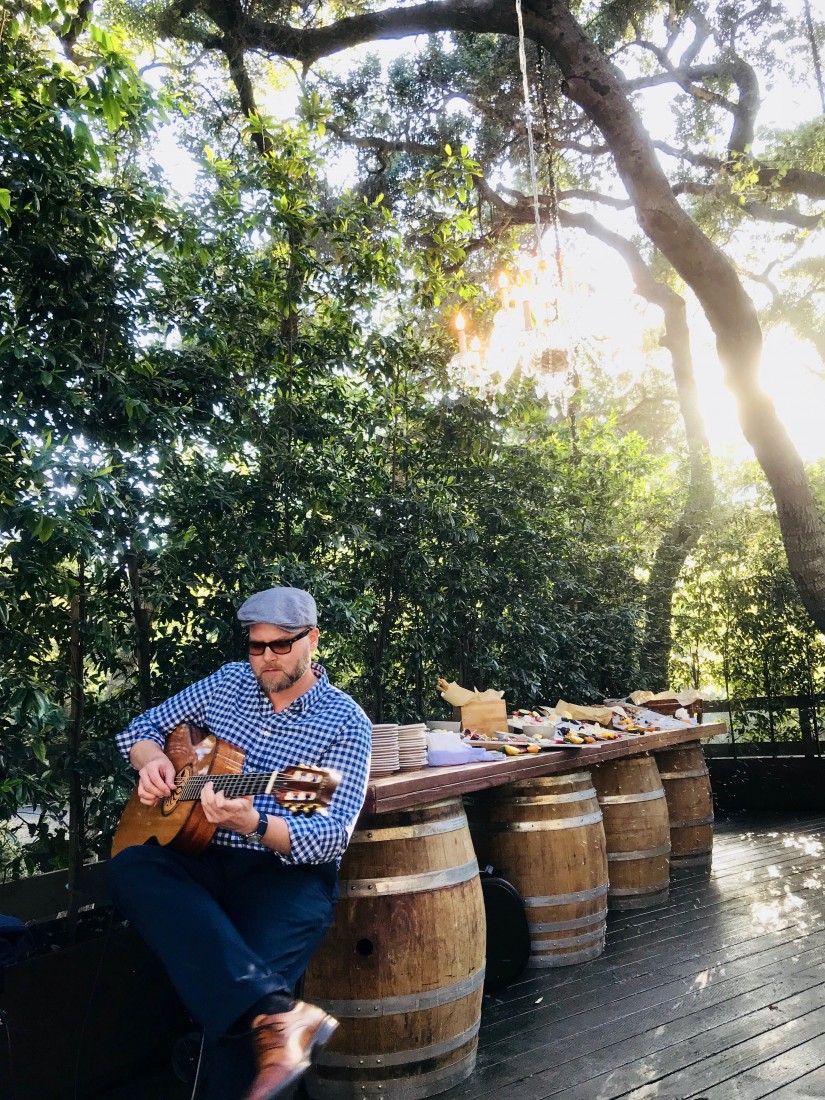 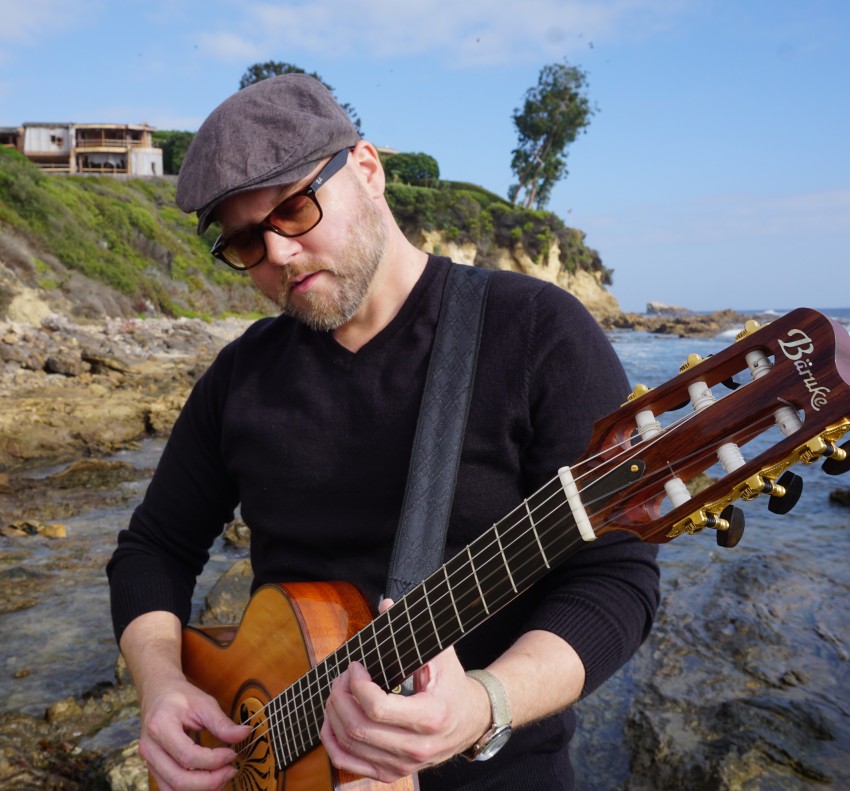 "Fingerstyle Guitar Performing Modern and Classic Songs"
John has become an entertainment go-to for many top companies, weddings and events. Known for his stylistic mix of classical guitar and modern pop arrangements, John creates an unforgettable musical experience and adds just the right touch to any event.
He is a former Cirque Du Soleil musician and has performed all over the world. From the Beatles to Coldplay and from Sinatra to Stevie Wonder, John's guitar arrangements are very lyrical, lively and entertaining. Hire John to add just the right special touch to your event or wedding, making it even more memorable and unique.

John was spot on and helped make a fitting memorial perfect .

Perfect for the Occasion! Will book again in the future!

Perfect for our corporate dinner. John is responsive, professional, and extremely talented. The clients enjoyed the music and said that they would definitely like to hire him again!

John was incredible. Made our event a great success. Highly recommend!

Do not hire anyone else!!! John is amazing! He made our event so special! So happy we found him!

Professional, responsible and most entertaining artist!!

John was punctual, had great communication and was so kind. He was the Perfect addition to our Baby Shower. His selection of music was on point! I will most definitely be using him again.

This was not my event personally. It was the wedding of my niece. John is a knowledgeable guitarist. Present but not showy. A pleasant person. Well mannered, gentle, humble, easy and works well into your design for the occasion. I highly recommend him. I wish he had more opportunity to play or jam that night. He's the kind of guy you could listen to play or talk to all night. Great job John!

With a range between a full lively sound to a relaxing chill ambiance. John is a one-man show proving a full sound. Pleasing to the ear and interesting to the eye to watch John perform intricate solo arrangements of modern tunes and classic standards as well as his use of looping with his looping pedal; allowing him to sound like several musicians at once. John provides his own sound system, lights and stool. His set up is quick and non-invasive. John's set-up is so minimal and user friendly that he can perform just about anywhere (indoor/outdoor) adding a special touch to events without any inconvenience to the client.

Guitarist and recording artist, John Scott Evans, is a versatile musician who blends a multitude of styles into his own sound.
John has performed with Cirque Du Soleil and has shared the bill with an array of notable artists across the globe including the legendary Chet Atkins.

Born and raised in Atlanta Georgia, John began learning the guitar at the age of 10 by his father who was also an accomplished guitarist. He later went on to study at various music schools including the Berklee College of Music in Boston MA.

Having lived as a professional musician in Atlanta, Nashville, New York and Los Angeles, John has performed as a touring sideman and session player for artists and groups including Cirque Du Soleil, Corrinne May, Carissa Vales, Billy Ray Cyrus, Mark Shultz, CBS Studios, Allen Levi and many others.

John's previously released album Above The Sun was re-released by Warner Music Singapore throughout Asia.

All John requires is shade/umbrella if it's an outdoor performance and a power outlet within 100ft. He provides his own extension cord up to 100ft if needed. 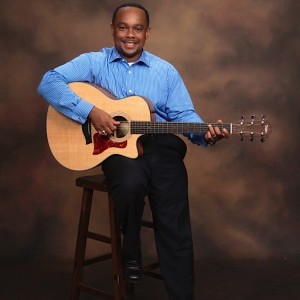 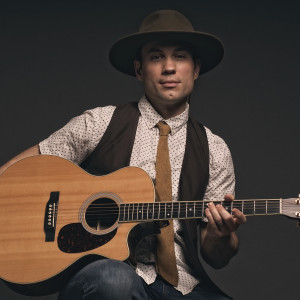 Jordan P. said “Brandon was fantastic! Showed up well ahead of schedule to set up, was extremely personable, and the music was beyond impressive. I'd highly recommend…” 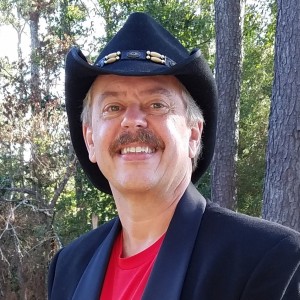 Samantha L. said “J.P. was very professional and easy to work with. I appreciated his communication with me. I definitely recommend him.”