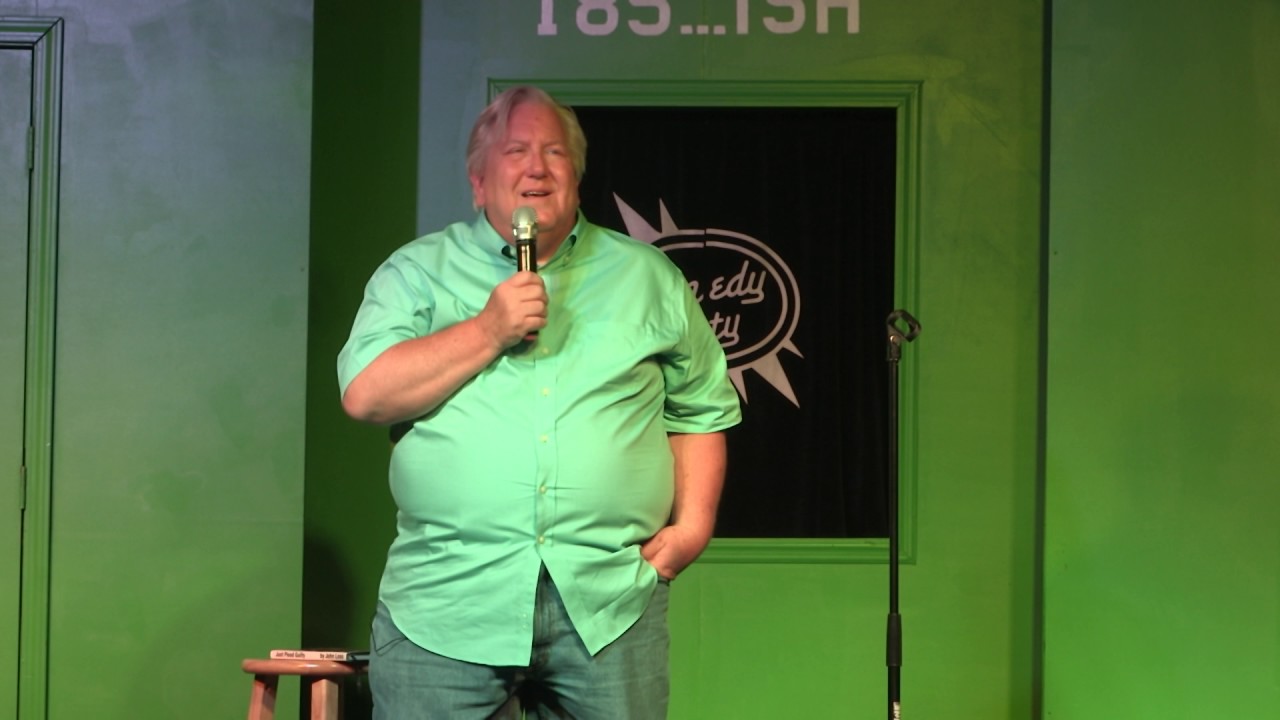 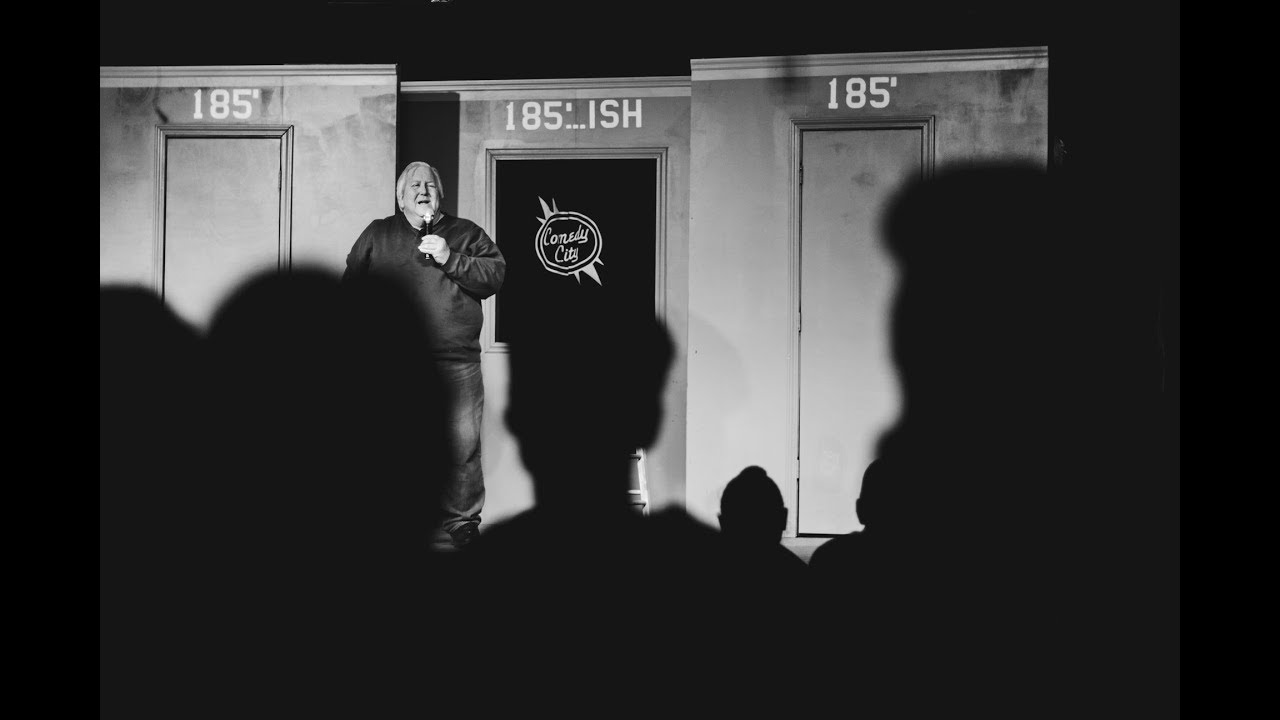 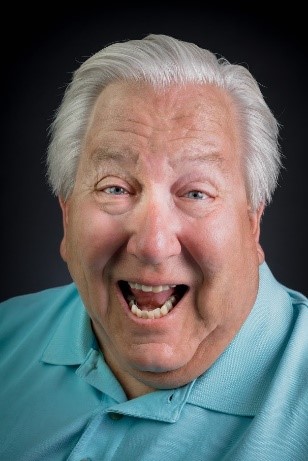 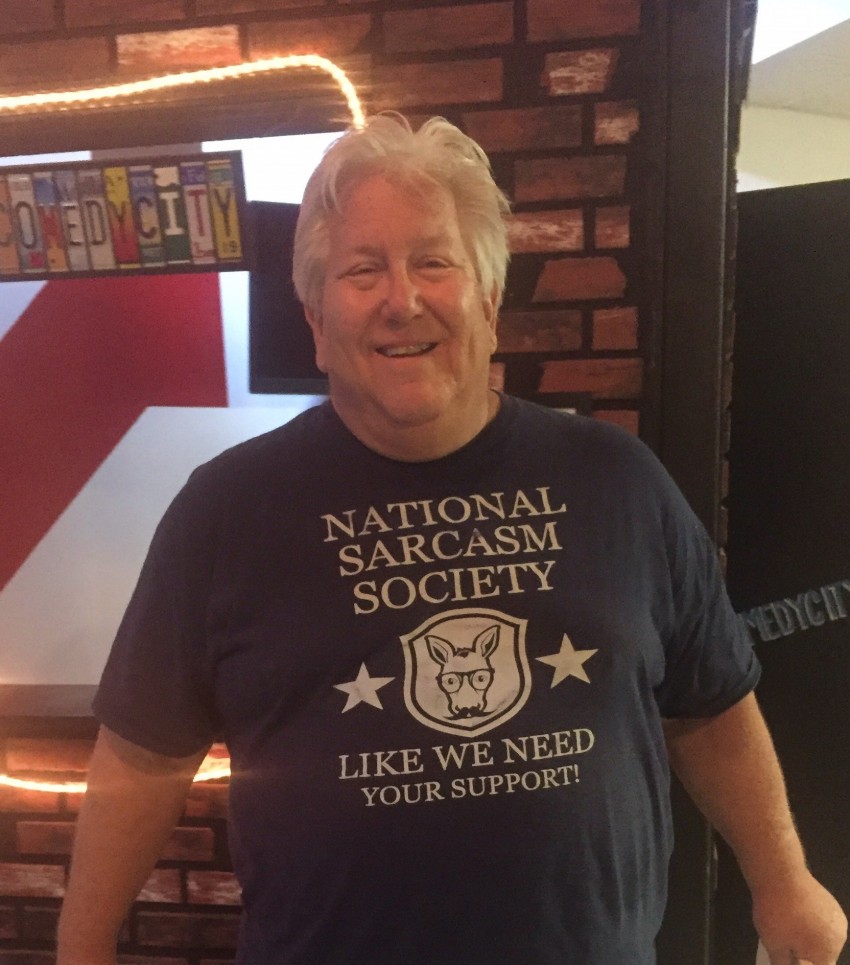 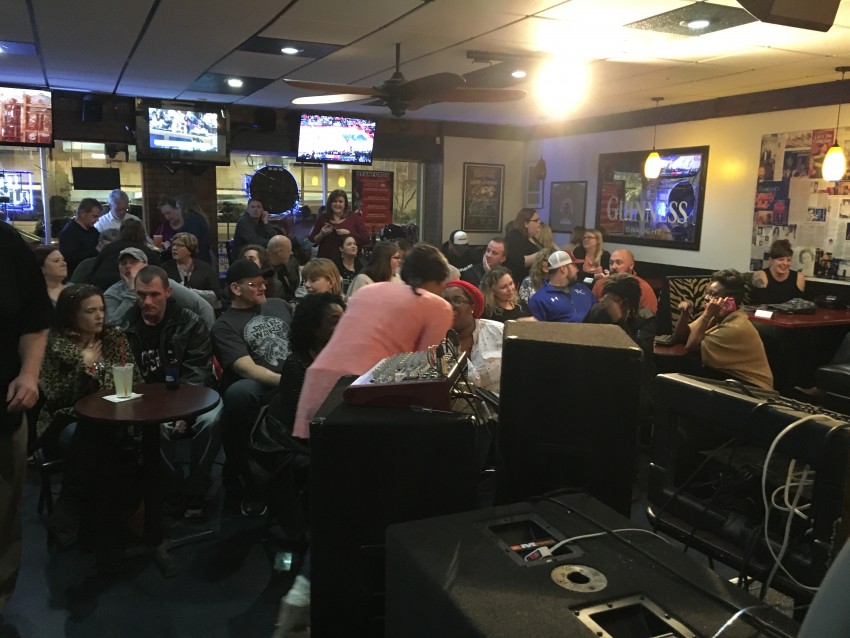 Standing Room only at Stanford's. 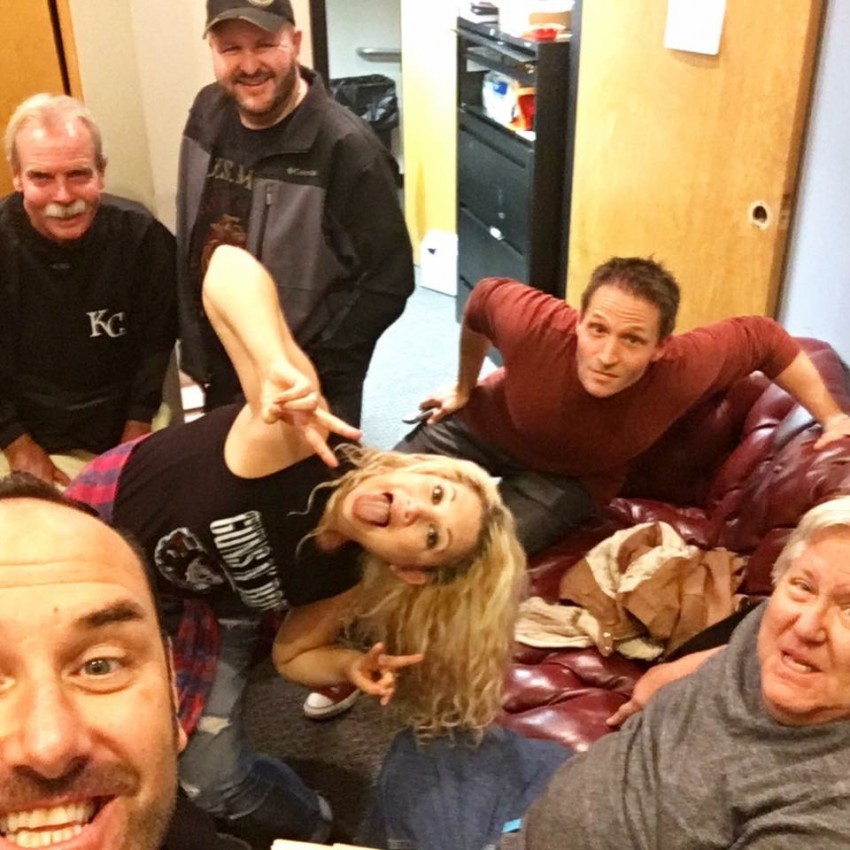 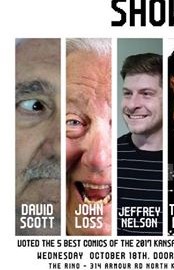 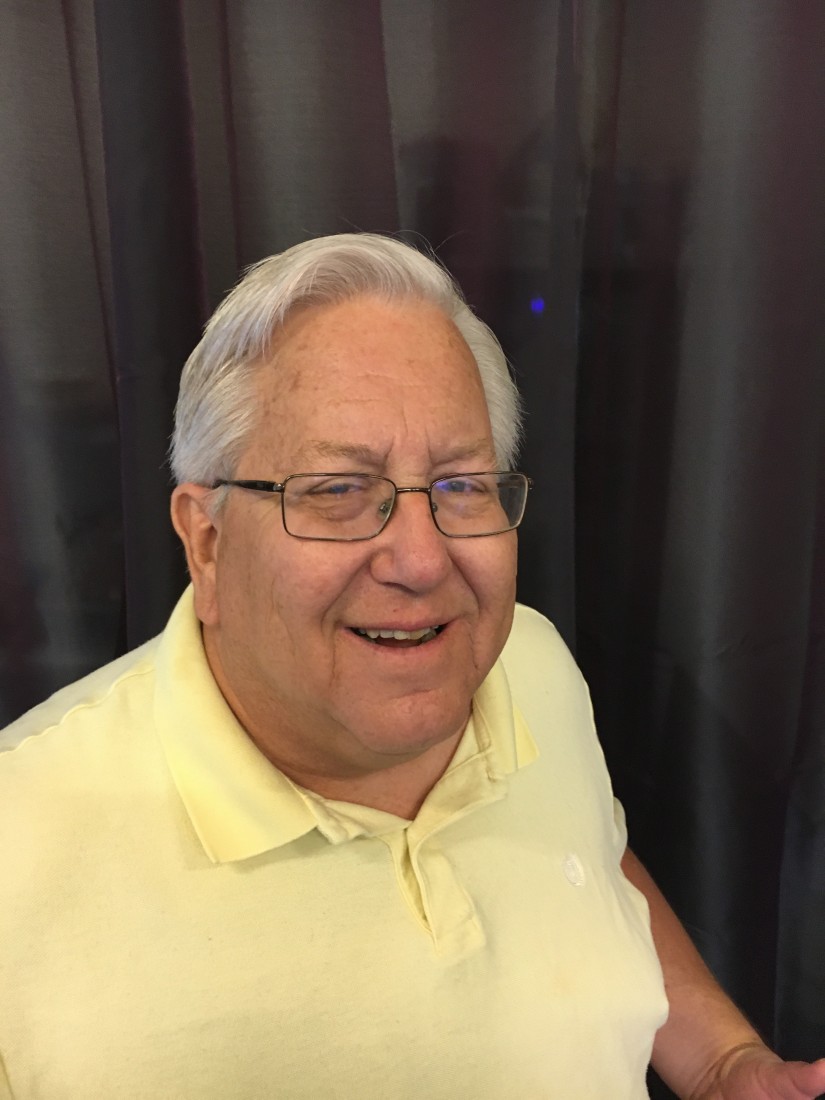 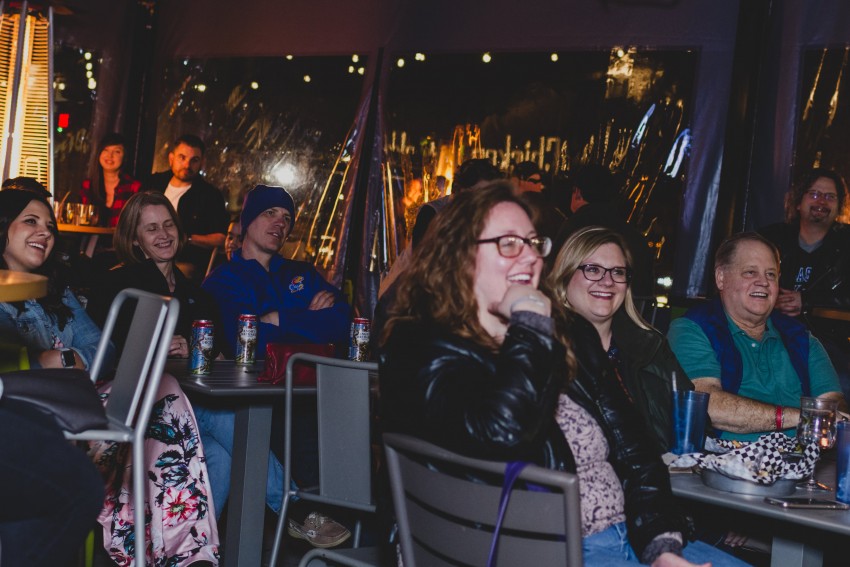 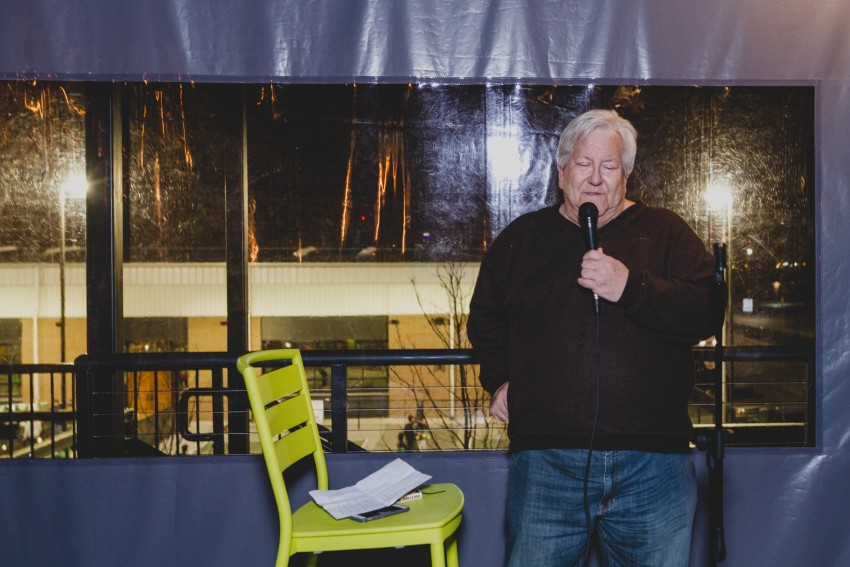 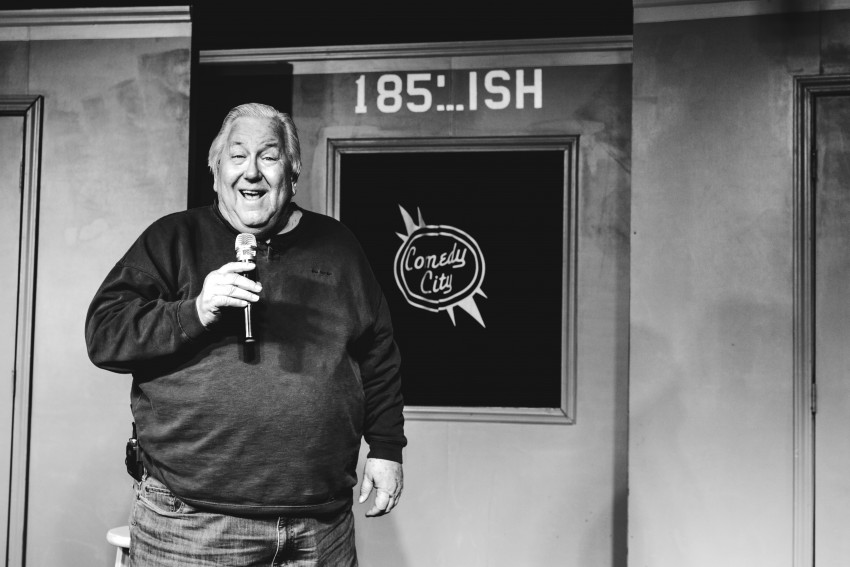 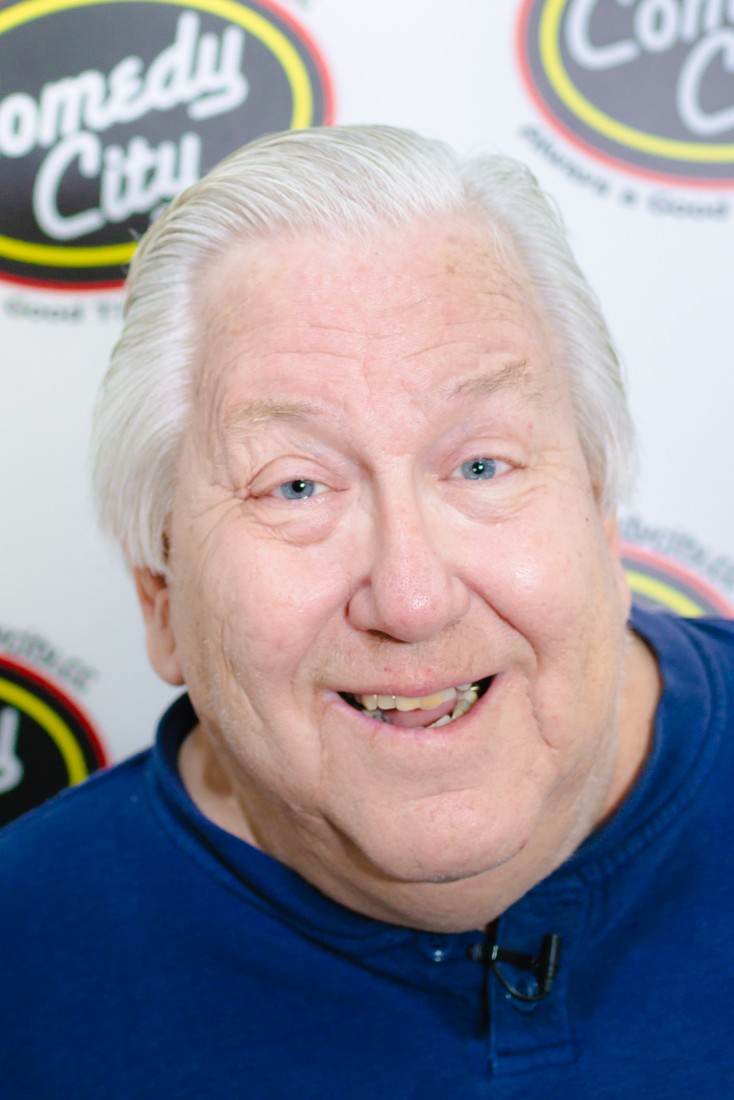 I do clean stand up comedy suitable for any audience, drawing upon my 40 years of experience as a trial lawyer, father and grandfather. I use my experiences as an attorney to poke fun at myself and the profession. For example, I invite people to visit my website Your Loss is My (link hidden). I talk about my experiences with the fictional dating site It’s Almost (link hidden). I also love to talk about stereotypes across all generations – relating to audiences of all ages, and I’m very comfortable in all kinds of settings from comedy clubs to corporate events. I finished third out of 48 comics in the 2017 Kansas City Comedy Festival.

John did an amazing show. As it was for my retirement party as a court reporter he was very relevant and his jokes were great!

Hilarious comedian and truly one of the best! Would recommend to anyone and can’t wait to have him back!

Thanks for the review! Looking forward to being part of the February 23 showcase.

I am very comfortable in all kinds of settings from birthday parties to corporate events. I can adapt my material to special occasions and events.

I grew up in Kenosha, Wisconsin, and moved to St. Louis in 1973, then to Kansas City in 1976, when I began practicing law. In March 2015, I got the courage to try stand up and instantly realized I’d found my passion.

I love clean comedy and making people laugh. Now that I’ve figured out what I want to do with the rest of my life, I want to follow my dream and perform in front of as many people as possible.

I have had the good fortune to share the stage with such established comics like Elliott Threatt, Michelle Wolf, Jimmy “JJ” Walker, Kevin Farley, Brian Dunkelman and Dante the Comedian at Stanford & Sons Comedy Club in Kansas City. I have also entertained at private parties and corporate events. In 2017, I finished third out of 48 comics at the Kansas City Comedy Festival.

I would prefer that a microphone and sound system be provided, but if necessary, I can provide my own.