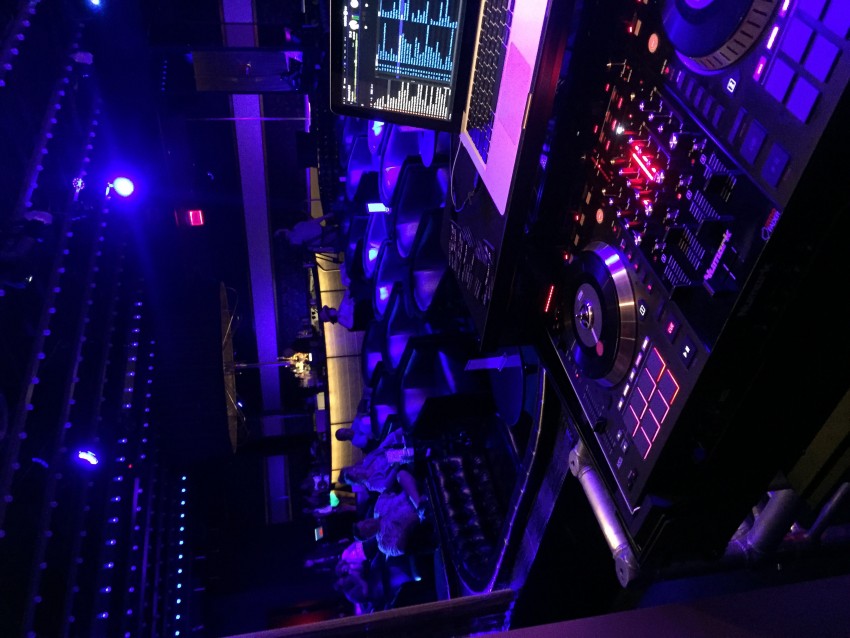 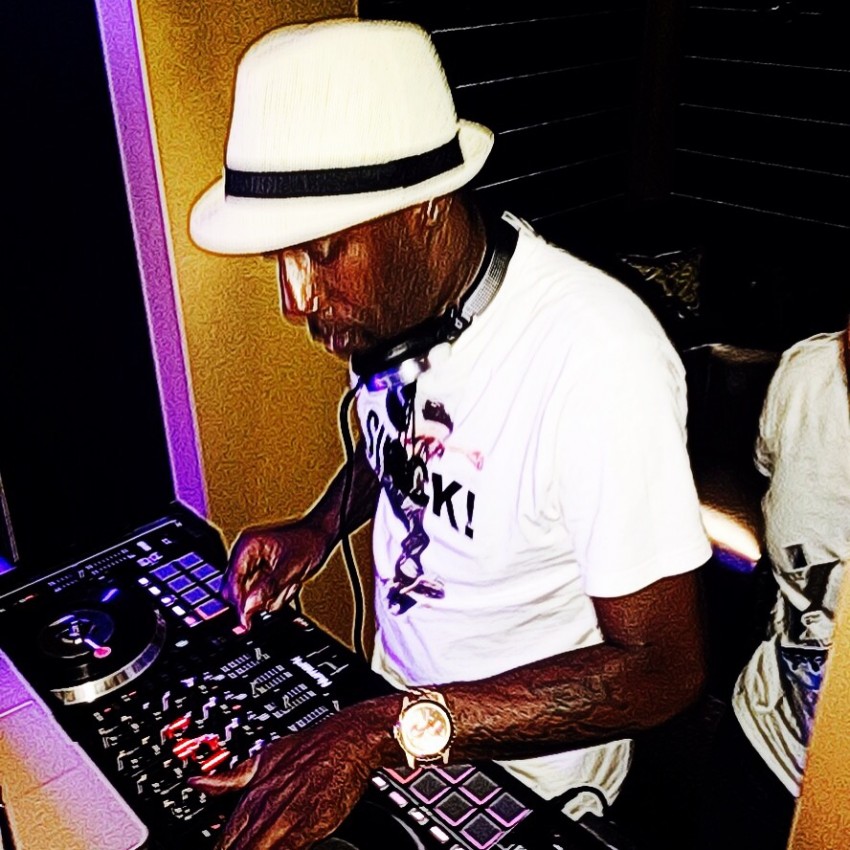 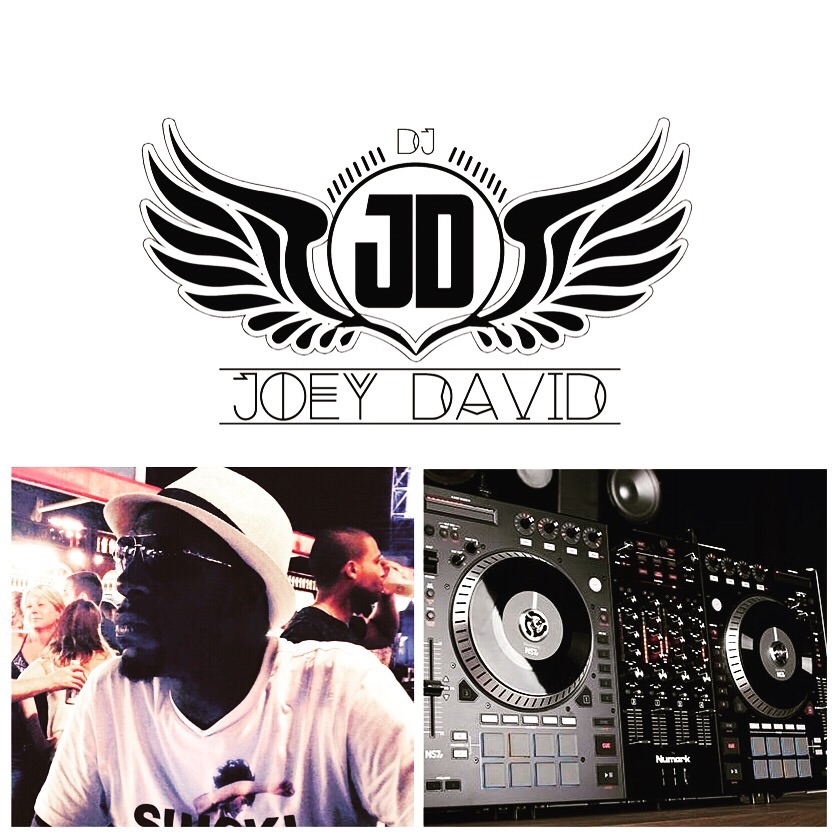 Professional Dj, With over 15yrs wowing crowds and keeping the dance floor moving. I cater to all ages and have an extensive music selection. Allow me to take your next event to another level of entertainment!!!

Be the first to review Joey David

Born and raised in “Nicetown” Philadelphia, Pennsylvania, DJ Joey David was first introduced to the art of music at an early age by his late father “Sir Joseph” whom was a well known DJ from Kingston, Jamaica. When he got home from school, while his parents were at work, he would power up his fathers sound system and blast tunes, mixing and scratching Parliament “One nation under a groove”. At this point his father had enough and on his 15th birthday, his father bought him his own set of turntables and a Gemini mixer. By the age of 16 he was Djing school dances and house parties throughout the neighborhood gaining popularity amongst not only by his peers, but the older crowds for his vast knowledge of different genres of music. In later years to follow Dj Joey David has entertained and wowed crowds of all ages, featured at not only various social and private functions, but at venues such as The Historic Yellowbird Tavern, The Jamaican Inn located in Wilmington, De, Club Egypt, Bahama Bay, and his most accolade Atlantic City’s Blue Velvet Theatre, located in Trump’s Taj Mahal Hotel and Casino. With a wide library of music which includes crates of Hip-Hop, R&B, Pop, Top 40, Reggae, Dancehall, EDM, Rock, Club, Line Dancing Greats, Motown Oldies, and many more, Dj Joey David still remains a relevant figure in today music scene.