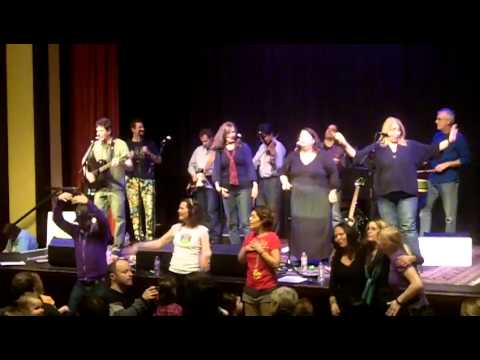 Joel Franel - I'd Be a Bee - Wiggleworms 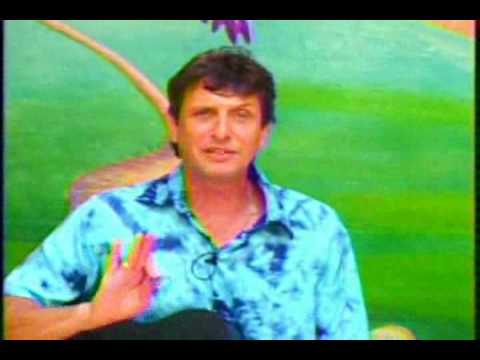 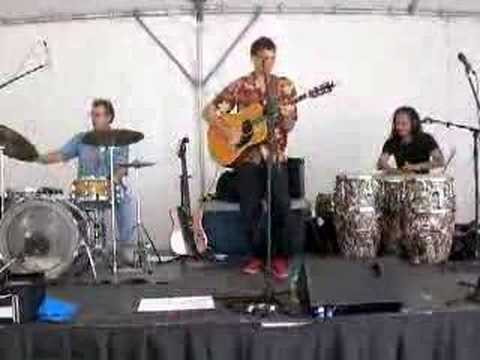 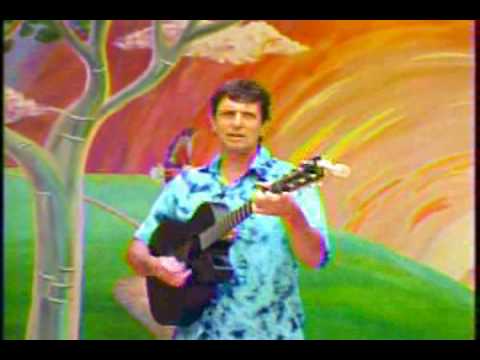 Don't Sit on a Cactus 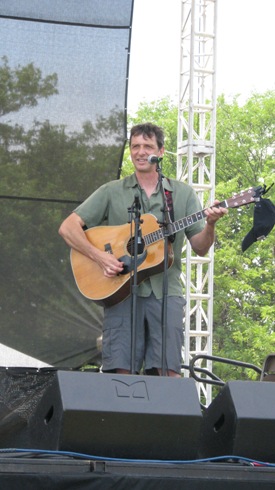 Performing at the Folk and Roots Festival 2011 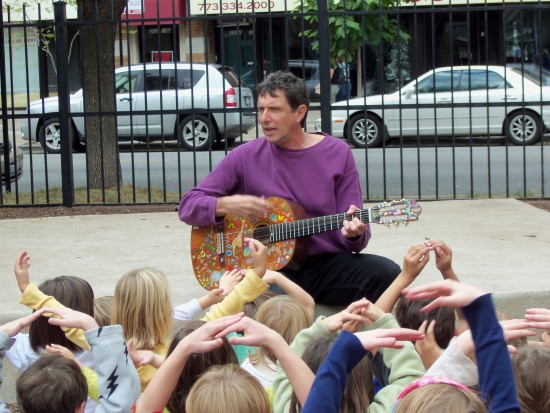 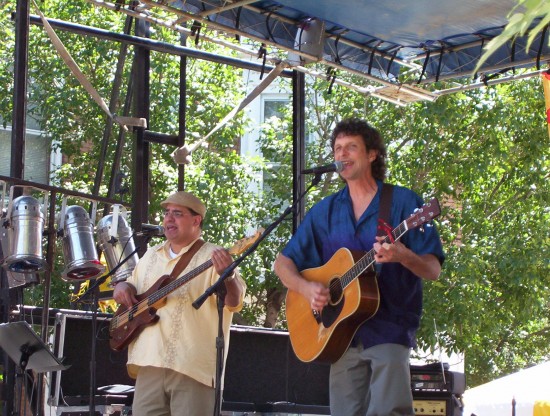 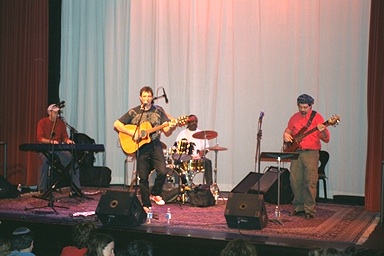 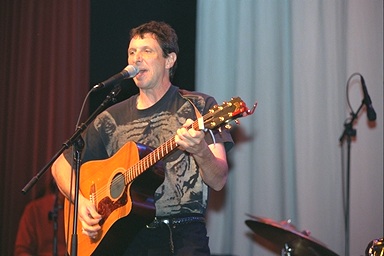 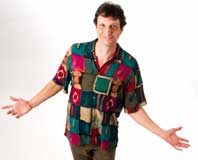 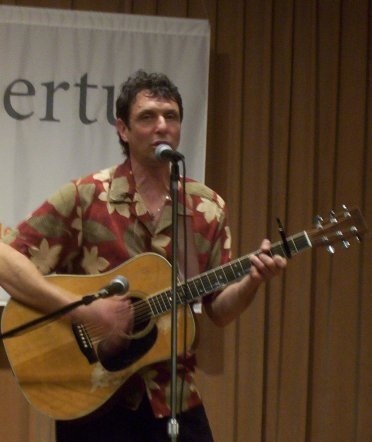 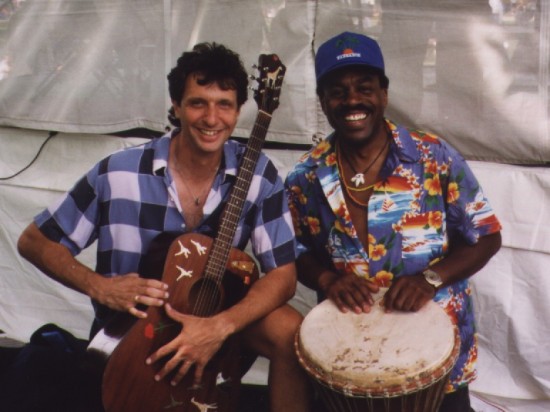 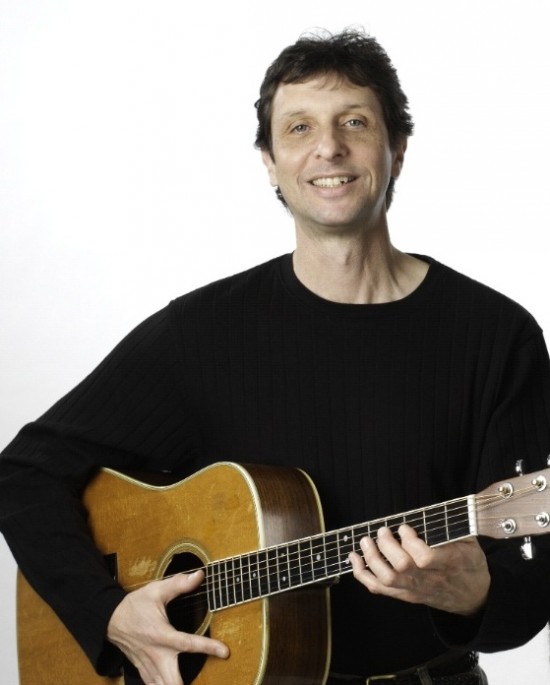 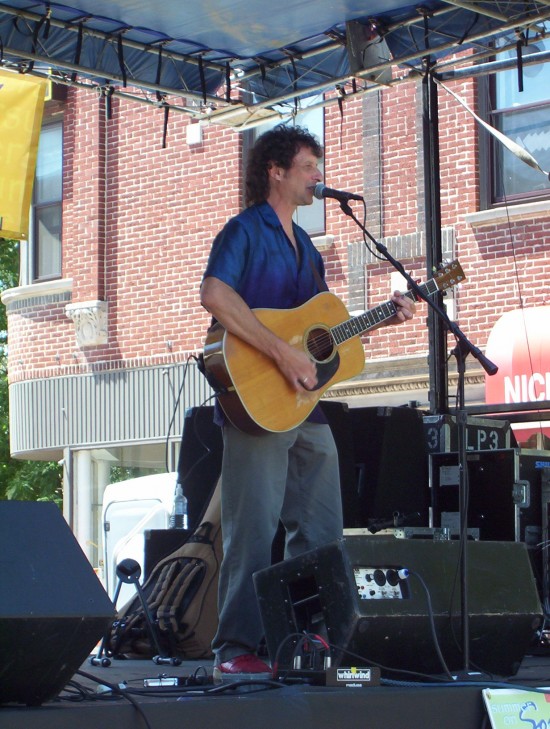 Singer, songwriter and children's entertainer, Joel Frankel, has been captivating listeners of all ages with his engaging original songs for nearly two decades. His energized, creative performance is fun and stimulating for kids and his musicianship and humor is appreciated by adults.
Joel's four children's albums have received numerous awards, including his most recent album, "Ship of Chocolate Chips," winner of the Parent’s Choice Award. His songs are heard on radio, television and movies.

Billboard Magazine says,"Frankel has long been one of Child Play’s favorites, a singer/songwriter whose delightful flights of fancy have resulted in some of the most original children’s music aro

Joel Frankel is the Man for Your Kids Party

We had a birthday party for our 4 year old son. Joel really connected with all the young kids and especially with our son. Joel is funny, he makes everyone laugh and he uses props to enhance the show. Joel writes his own music and he takes requests too. All the kids and adults had a really great time. We would use Joel again in a heartbeat for future birthday parties, etc. I give my strongest recommendation to use Joel Frankel for a kids birthday party or event. Bravo Joel!

ALL kids beg for Joel's music.

My own three children grew up attending Joel's performances and as young adults they can still sing his songs. But Joel's inspiration for me comes in the form of me learning his songs and playing them for children in the dozens of music and drama classes I teach. They are so much fun, so participatory, so engaging that when I ask children what they would like to sing they invariably ask for a Joel Frankel song. Getting Joel Frankel live you get the best of everything - great entertainment and fantastic song writing!

Joel provides family entertainment for us every year. We appreciate his willingness to be flexible at our open-house holiday event, and our familes appreciate his age-appropriate, interactive music

Thank you Joel for bringing silly, exciting, and culturally diverse music to ill children and their families in the hospital. The Child Life staff looks forward to hearing the joyful giggles of their patients through some of their most difficult periods of treatment, and healing. We are fortunite to have met you and benefit from your professionalism each month.

Joel is the best performer, kid activator - a memory to last

Romy (and her friends) will forever remember Joel at her 4th birthday party. They were all fans to begin with, but what I loved best was: 1) Joel is the best activator of kids! They all were dancing and having the best time and talking about it for weeks (Romy still does and she's 5.5 now). 2) he made Romy feel so SPECIAL!! -- he was an integral part of the party, not just a "show".. for example, he sang happy birthday around the cake, etc. For not that much more than a lady with a guitar... you get a real kids' (and parents') star that can really make a memorable party or event. Now we live in Seattle, and recently Romy asked me if she can have Joel for her 6th birthday party. I told her only if Joel can fly out here (I'll be happy to try and set him up with other gigs here if he does....). More specifically on Joel's music: smart songs, I absolutely adore them. I don't mind it if the girls want his songs over and over again.... :)

We have Joel come every year to help the kids celebrate completion of their spring reading program. They always get so excited when they know he is coming. His songs are original and clever and he gets the kids up singing and dancing while entertaining the adults as well. He is truly one of a kind.

Joel's Musical Merriment show is always full of surprises. Combining his original songs with sing-along favorites, Joel's shows have delighted audiences across the country for more than two decades. Always on their feet, kids experience a musical show that is full of singing, movement and rhythm, while the parents delight in Joel's musicianship and quirky sense of humor (which is often ad-libbed.) Once described as "Rafi on Coffee," Joel's high energy shows leave kids singing and dancing long after the music has stopped.

Singer, songwriter and children’s entertainer,
Joel Frankel, has been captivating listeners of all
ages with his engaging original songs for nearly two
decades. By combining his musical talents with his
background in education, Joel presents an energized,
creative performance that is stimulating for
kids and appreciated by adults.


Joel’s four children’s albums have received numerous
awards, including his most recent album, “Ship
of Chocolate Chips,” which received the Parent’s
Choice Award. Joel’s songs are heard on FM, AM
and satellite radio stations around the world and
have been featured on The Learning Channel, MTV
and NBC. “We Go Together,” which remains one of
Joel’s most beloved songs, was featured in Big, the
classic motion picture starring Tom Hanks.

Prior to writing children’s songs, Joel lived in Los
Angeles and worked with legendary songwriter, Barry
Mann, renowned producer, Steve Tyrell, and played
in the rock band Down Boy Down with Eddie Ganet.
Joel even made a cameo appearance as an accordionist
in Father of the Bride, starring Steve Martin and
Diane Keaton.

Currently, Joel lives in Chicago with his wife and kids.
He is a faculty member at the Old Town School of
Folk Music and regularly plays shows in Chicago and
across the country.

Performs as a solo, duet or with a full band. All equipment can be provided for local shows.

Joel's set list varies from show to show and includes favorites off of his four children's recordings as well as a few favorite standard sing-alongs.

Trout Fishing in America, Cat Stevens, Woody Guthrie, The Clash, Elvis Costello, and thousands of others.