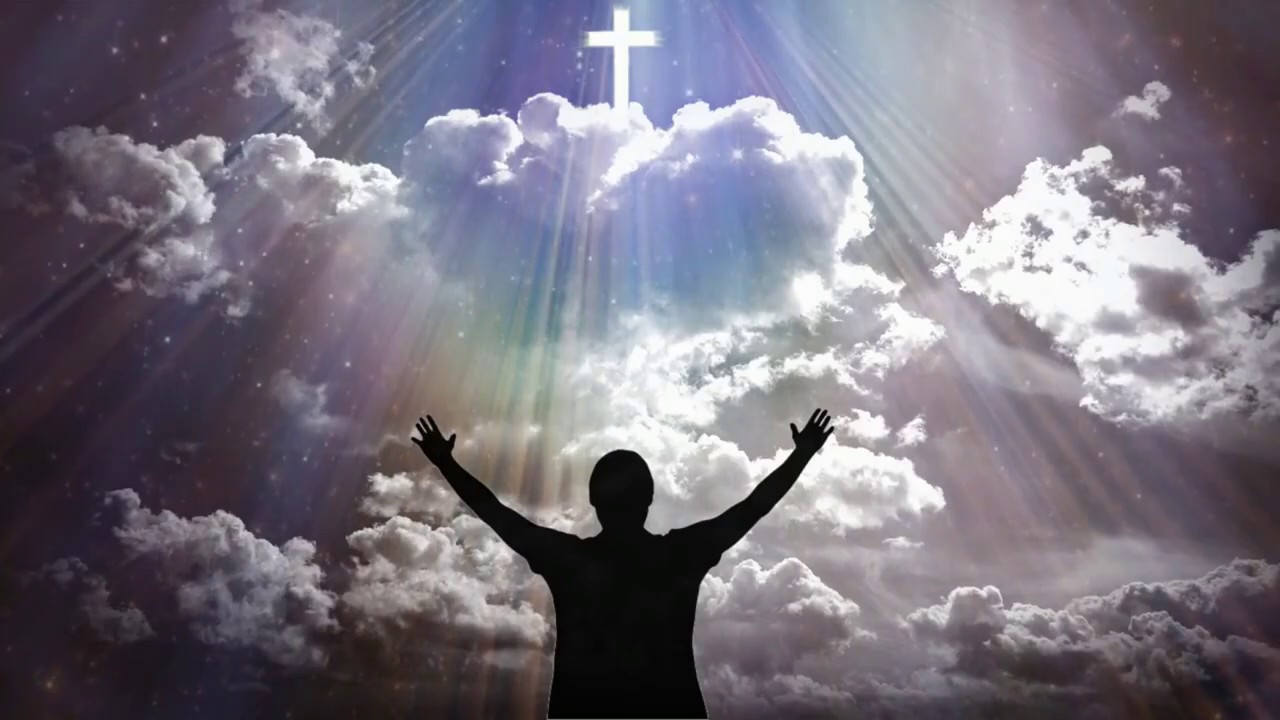 Who Knows Your Heart 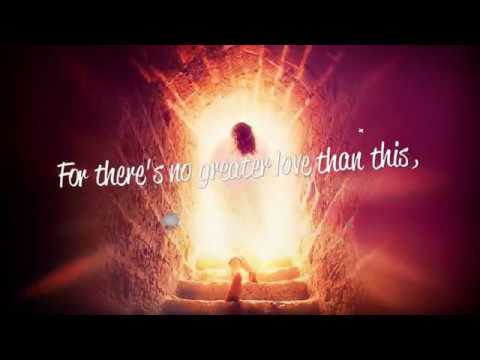 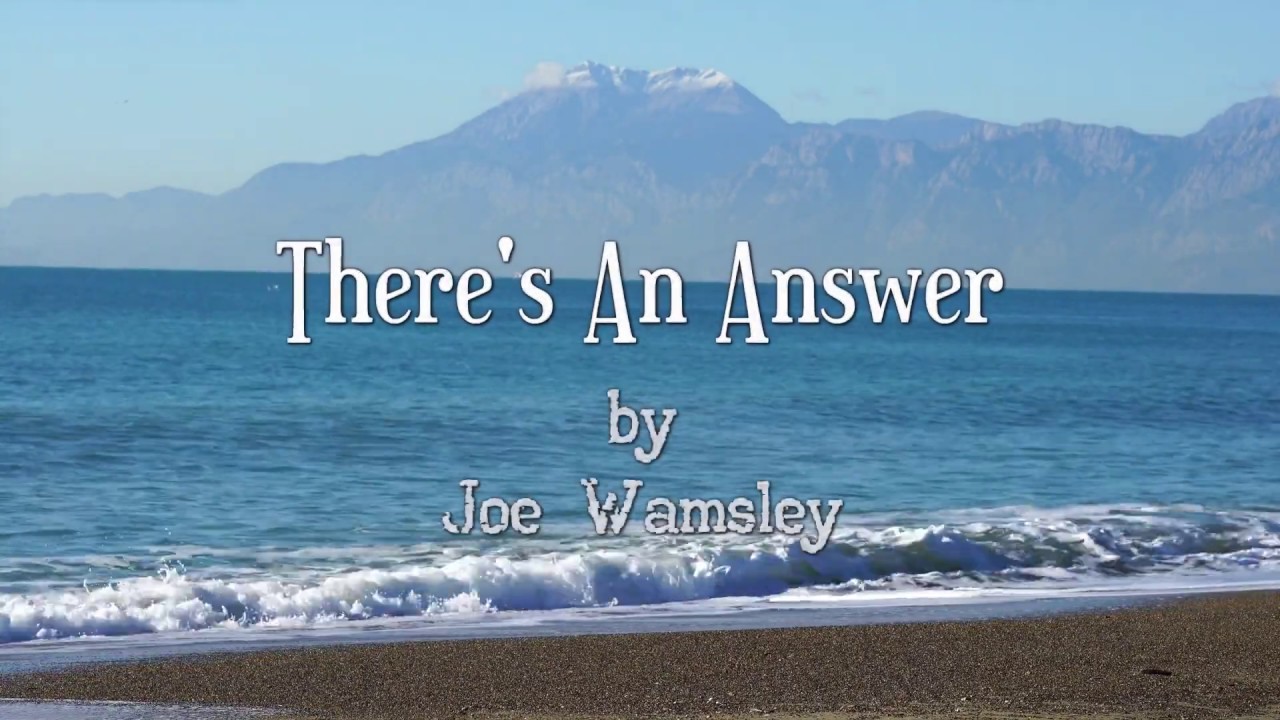 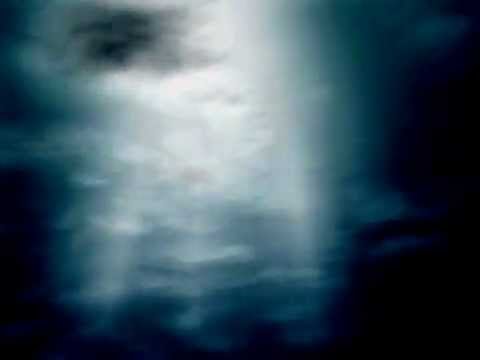 Can You Hear My Voice

Who Knows Your Heart
Joe Wamsley 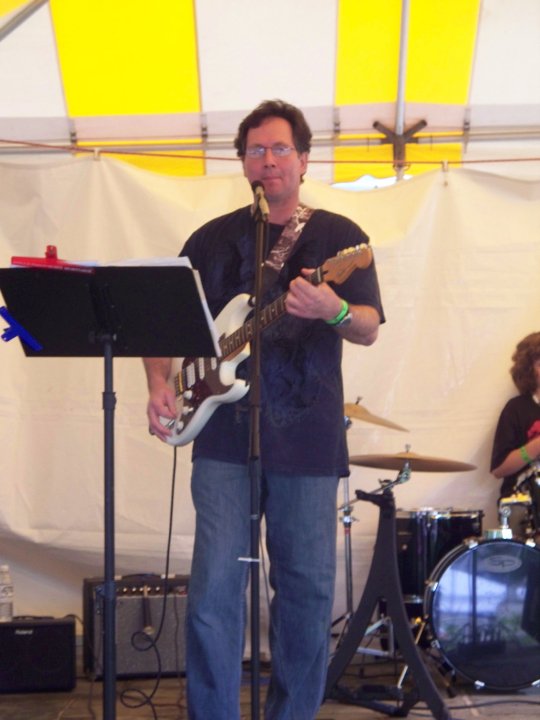 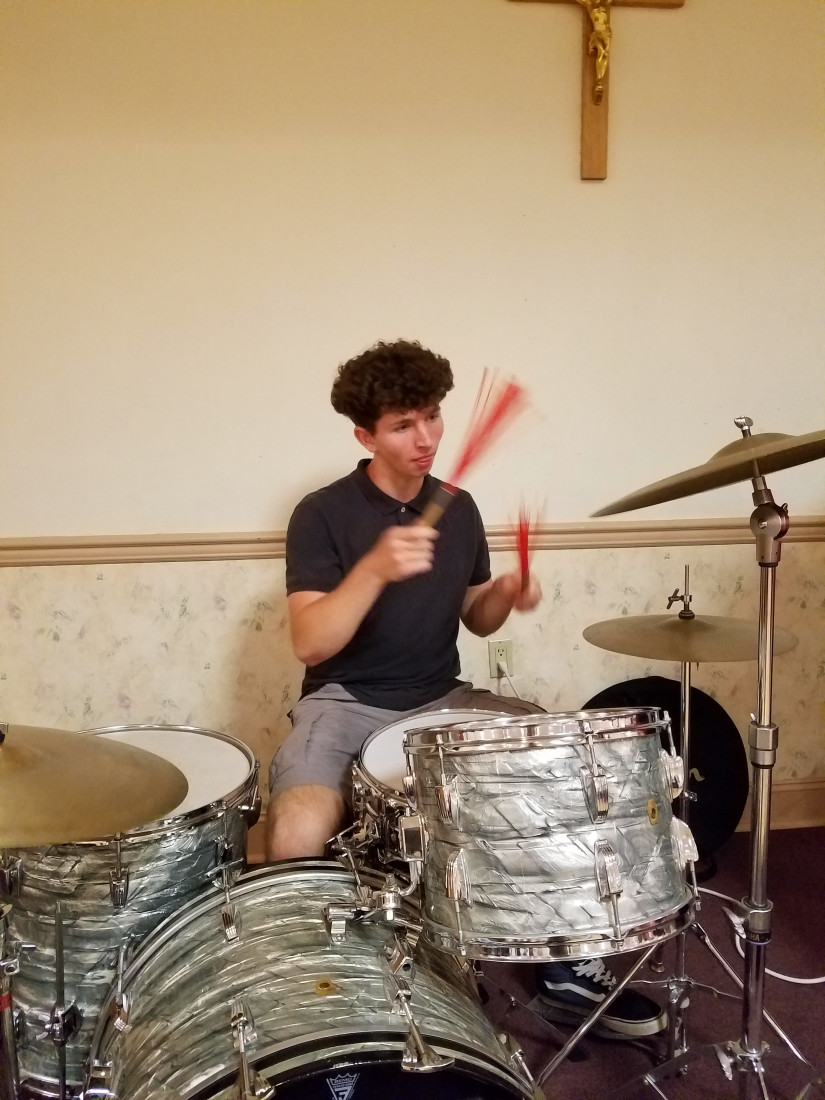 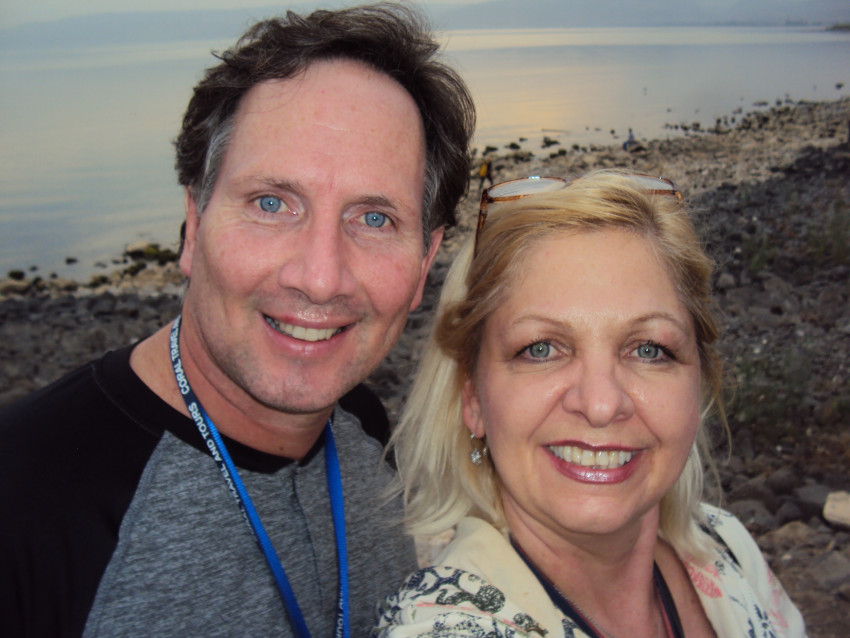 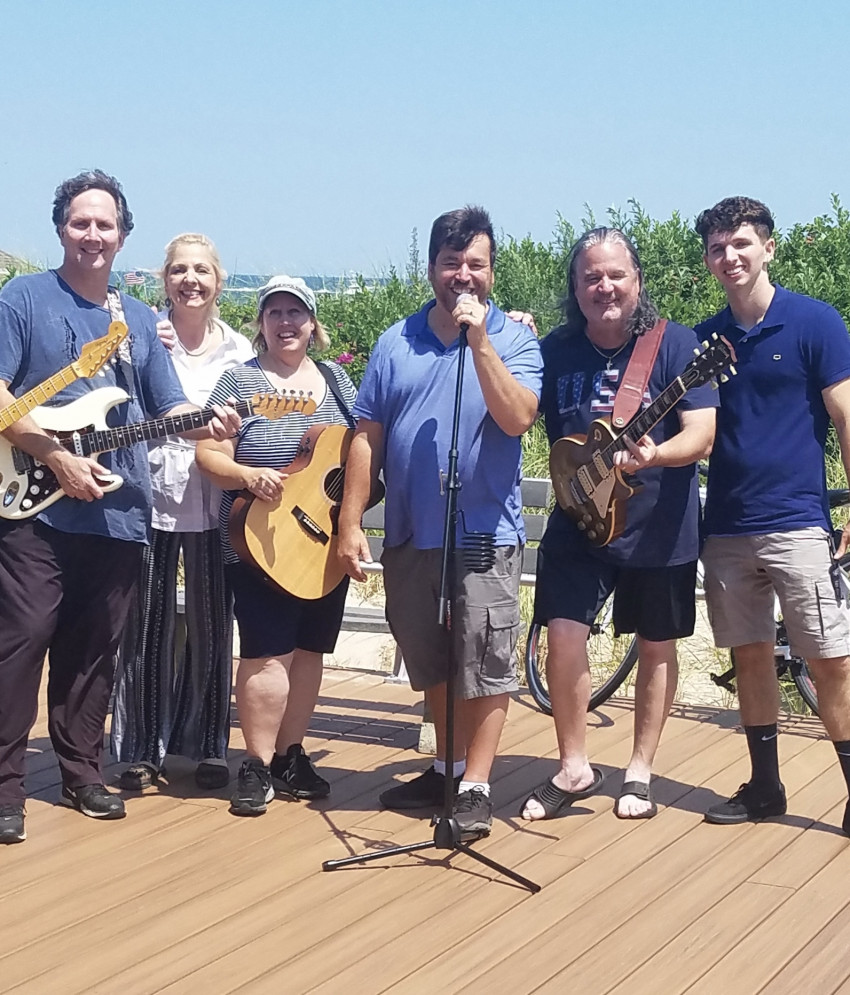 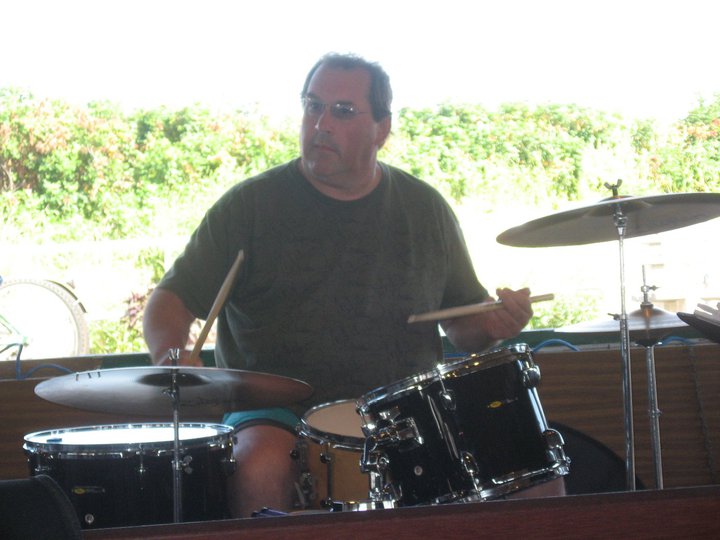 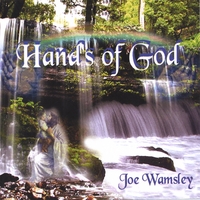 Joe expresses his faith through his songs lyrics and creates music to inspire and encourage. His favorite verse, Corinthians 2:9, "No eye has seen, no ear has heard, no mind has conceived what God has prepared for those who love him." really summarizes his journey ever since he allowed his life to be used by the Lord.
Joe is a Christian singer/songwriter who write songs to glorify the Lord, he has released six Cd's over the last eighteen years and loves to worship the Lord in song with his talented friends in the Tri-state area. He can play a variety of Christian cover songs plus many of his own original songs. He can adjust the style of music to the age group or event you are having.

Be the first to review Joe Wamsley Band

I share the love of Christ through song and look to bring people into a time of praise and worship, I have an upbeat style and want to excite and engage people by playing a variety of original songs as well as Contemporary Christian songs.

Joe got started with music as a bass player in a family band about twenty years ago. He would play at some local clubs in the area and he did this for about eight years. He came to know the Lord in 1993 when He met his wife Diane, and a year later he was married and in 1996 he had a son Joey. He continued playing the bass until March of 2000 just before his dads passing 4/2/2000, he had encouraged Joe to sing, which he had never done, so he bought a guitar, and ironically, he wrote and sang a song for him at his wake called "Here I am". Well after that the Lord continued putting songs on his heart, and a year later he released a Cd called "Father To Son" dedicated to his dad. Since then he has written many songs and has been blessed with many opportunities to perform with some of his Christian musician friends in the tri-state area, at coffee houses, Churches, Christian Overcomers events, Ocean Grove Gospel music ministries, He also has lead worship at his Church in Fort Lee NJ for over 12 years.

Joe's desire changed from his early beginnings as a rock and roll bass player, to making music to open hearts and minds that been hardened and give the listener hope. Joe is happy to be used as a tool in the hands of God. This thought inspired the title for his second Cd "Hands Of God" which was released in 2006, he released his third Cd "Risen Son" which is the title track in 2009, on 12/13/12 he released his fourth Cd "Can You Hear My Voice" it's from the title track, a song that gives a voice to those without a voice, the unborn. His song "I''m An Overcomer" is a another song inspired by his ministry with the handicapped, which looks at the courage of people who find their strength in the Lord. The song "There's An Answer" proclaims the name of Jesus, which brought healing to himself, as he penned the words, about dealing with his own alcoholic father. People who have had all types of hardships and abusive situations have connected with the messages and have felt God's love and compassion through them. He also hopes these songs can touch you in a way that brings you closer to the Lord.

I only need electricity

This is Amazing Grace
Raise a Hallejulia
Way Maker
Diamonds
Good Good Father
10,000 Reasons
Your Grace Is Enough
I Am Free
You Are Beautiful My Sweet Sweet Song
Trading My Sorrows
Friend of God
How Great Thou Art
In Christ Alone

I can supply all music equipment, including PA system 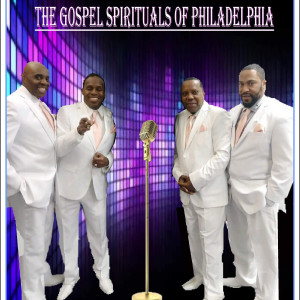 The Gospel Spirituals of Philadelphia

The Gospel Spirituals of Phila are a gospel vocal singing , recording group . We have appeared on live TV and radio . 2019 recipients of the Gospel Golden Mic award… 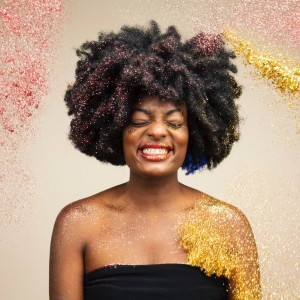 Carra S. said “Leah and her guitarist Noe sang/played at my wedding ceremony and reception and added SO much to the romantic yet playful ambience I had going on. Her…” 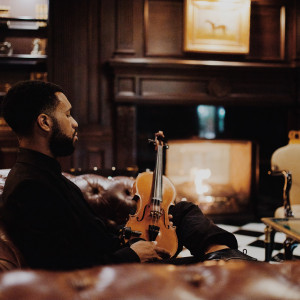 Roz V. said “My entire group sat mesmerized by John Violinist performance. No one wanted to say a word nor move until he was completely done. Such a talent. I definitely…”