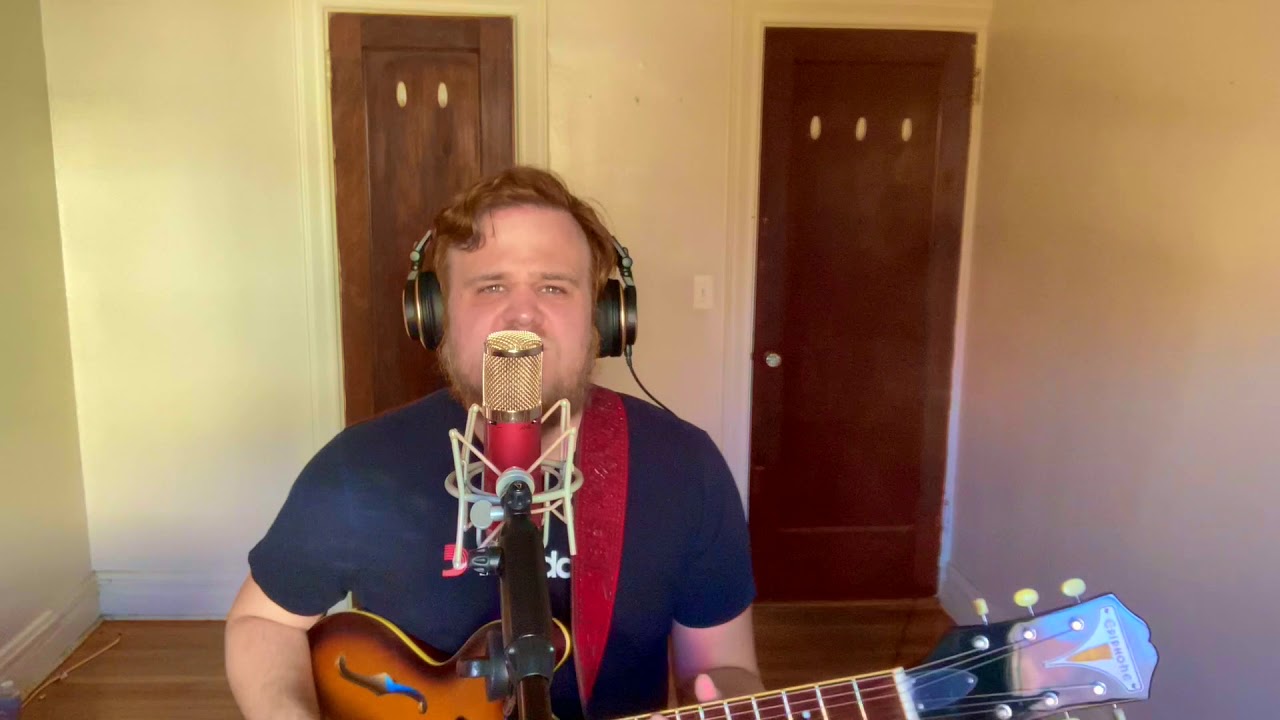 Singer and acoustic guitarist comfortable playing material from all genres and eras. Specializing in classic rock, contemporary hits, country, folk, and blues. Open to requests and customized set lists. I will play as long as necessary to make your event a hit!

Joe arrived on time, sang beautifully, and was professional. I would definitely recommend him for any occasion. He is adaptable and go with the flow. Thanks Joe.

We hired Joe to play at our engagement party and we could not be more thrilled with his performance. He communicated with us leading up to the event about what kind of music we wanted. He was incredibly responsive, professional, and friendly. Guests were stopping me during the party to rave about how incredible the live music was. We loved Joe and would hire him again in the future for our events. Thanks for making our party so special!!

Joe k recently played for our sons baptism party. I cannot speak highly enough about our experience. He was a pleasure to work with quick email replies and provided set lists and even learned some new songs just for our party. Everyone at the party enjoyed the music and even when the air conditioning at the venue broken and we were all sweating, Joe just kept on playing and singing. I want to throw another party just to have him play!

Joe Krzyzewski is a 23 year old singer/songwriter who hails from New York’s Hudson Valley. Inspired to become a musician by local legends Levon Helm and Pete Seeger, Joe has been gigging both in bands and as a solo act since 2008. Joe’s songs borrow from the rich canon of folk, blues, and country music while exploring modern themes.

Joe has performed regionally with projects such as The Vagabond Brothers, the 67’s, and Clearwater’s The Power of Song. As an active member of POS, Joe contributed guitar and vocals to Pete Seeger’s 2010 Tomorrow’s Children album for which he received a Grammy credit.

In 2010, following the Haitian Earthquake disaster, Joe organized and hosted a benefit concert Open Your Hearts to Haiti, that raised thousands of dollars for Doctors Without Borders and featured Chris Barron of The Spin Doctors and Congressman John Hall. The Concert was featured in the Poughkeepsie Journal.

Joe graduated from SUNY Purchase in 2015, and is currently performing acoustic and band gigs showcasing his original music. Joe also teaches music in various schools and privately around the area.

Can provide own P.A if necessary.