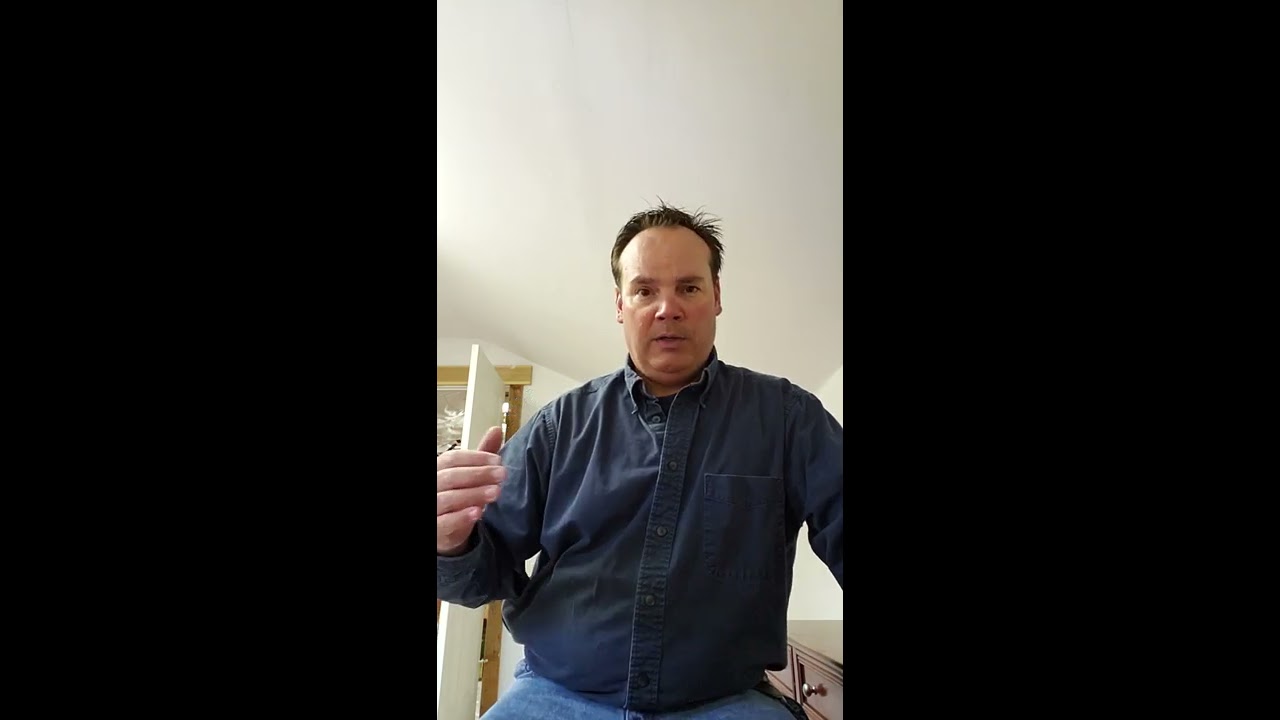 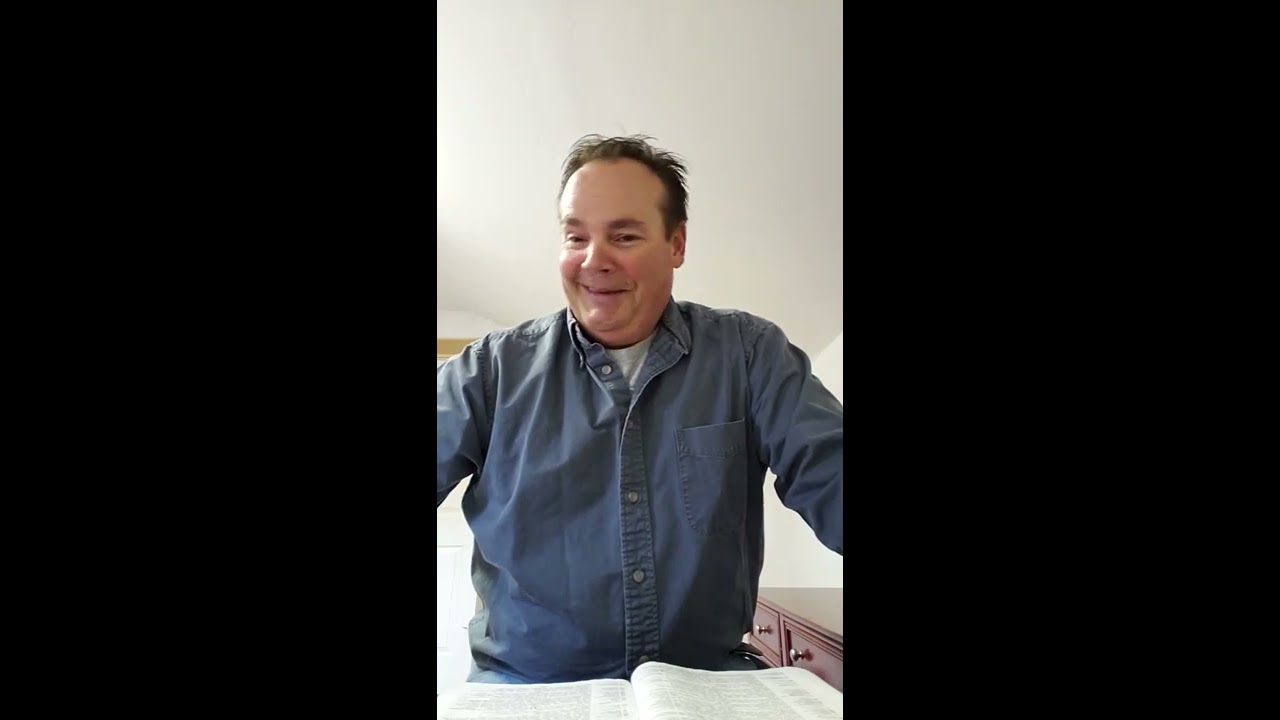 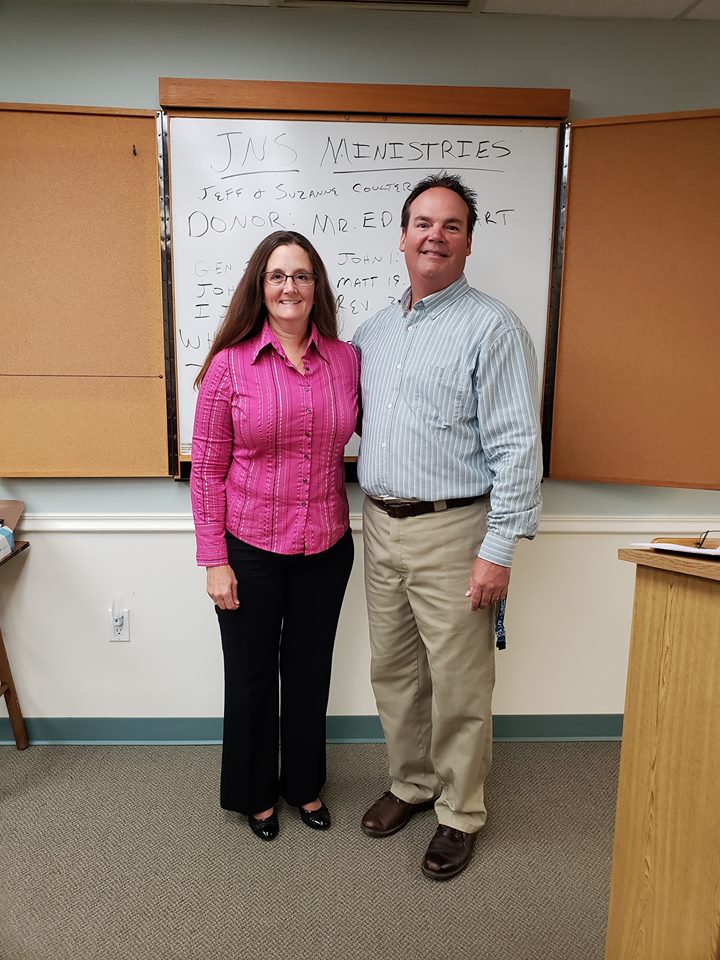 Jeff and Suzanne at Teen Challenge 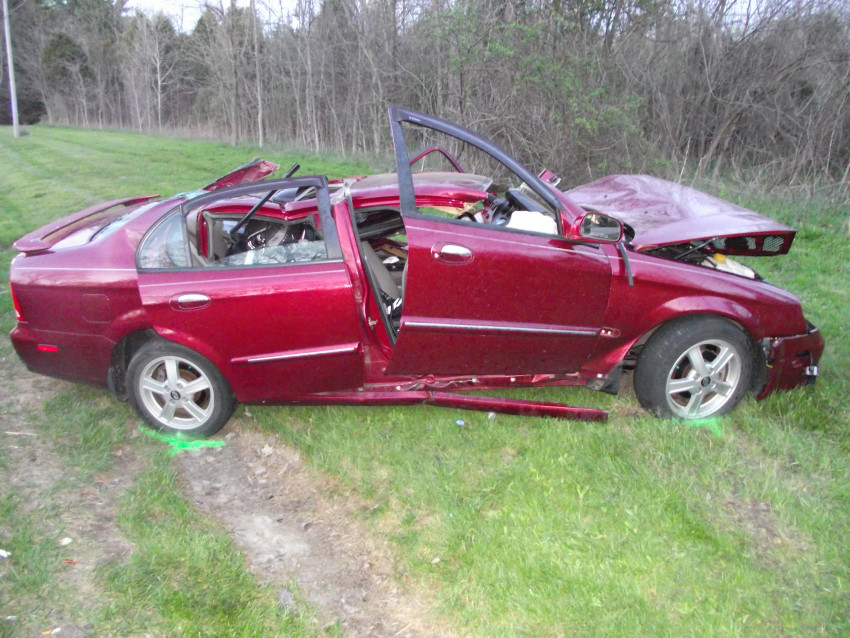 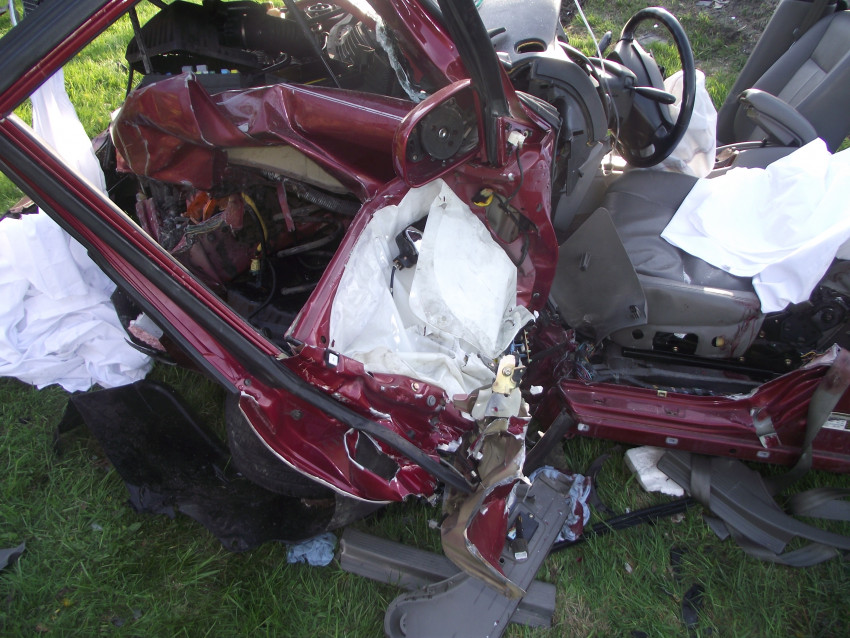 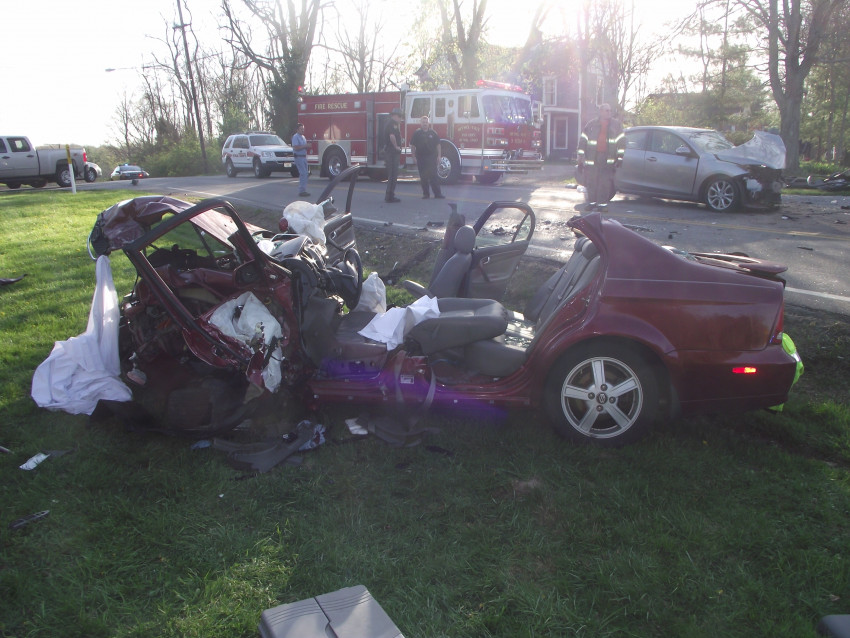 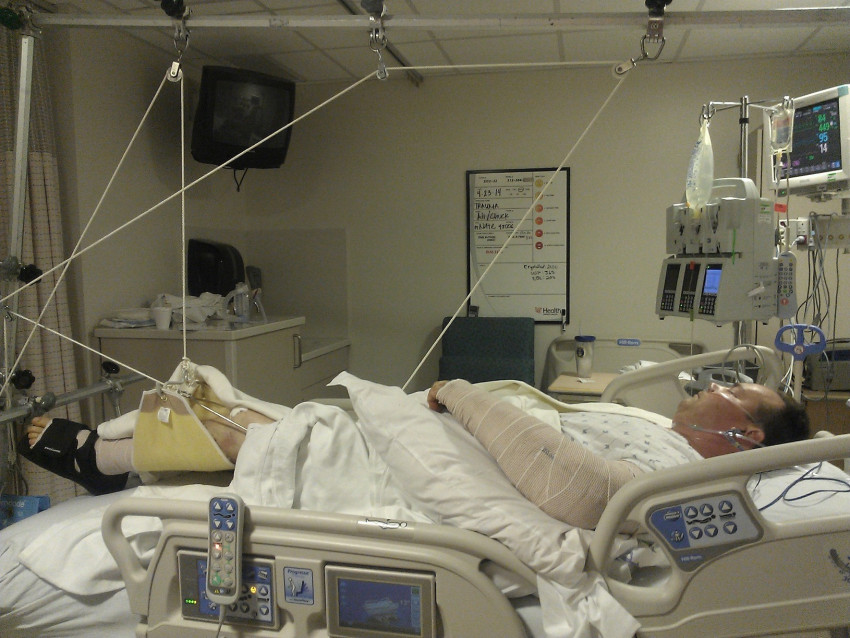 Until Death Do You Part: A Story of Faith, Hope, and Love

Jeff Coulter is a former cop who was nearly killed in a head-on crash and nearly died due to complications resulting from that crash. His loving wife Suzanne remained at his side throughout this entire life changing event. Jeff grew up as a devout Christian, but in 1988 that all changed due to the death of his mother. Bitterness and anger drove Jeff away from God for over 22 years. Jeff's near death experience brought him back to God stronger than ever before! Jeff and Suzanne decided to write about their story and share their testimony in "Until Death Do You Part: A Story of Faith, Hope, and Love." You will read about how Jeff nearly lost his soul in Hell and about what he saw there.

Be the first to review JNS Ministries

Jeff and Suzanne share their inspirational story and testimony to encourage and witness salvation, hope and renewal in Jesus Christ. After our presentation we offer paperback copies of our books for sale to the audience. Please bear in mind that Gigsalad requires a $40 minimum fee. Donations are appreciated. Thank you very much and be blessed!

Jeff and Suzanne Coulter have been married since 1987 and have two adult children. Jeff became a police officer in 1985 and retired in 2001, then going into computing and security electronics. Suzanne's background is in restaurant management, corporate administration and public service.
Our marriage happened quickly as we fell madly in love with each other and married only after 3 months of dating. We just knew. (Blue Christmas...)
After the crash Jeff and Suzanne started a sole proprietorship "JNS Books" which later evolved into JNS Ministries after God's calling. We are Christian authors and are involved with local community ministries and volunteer at our home church. II Cor. 5:17.

Please have microphones available to address the audience. Please have a table and two chairs available so that we can sell our books after our presentation. We include fuel cost in our quote for a round trip to Cincinnati. Donations are appreciated. Thank you so much and be blessed!