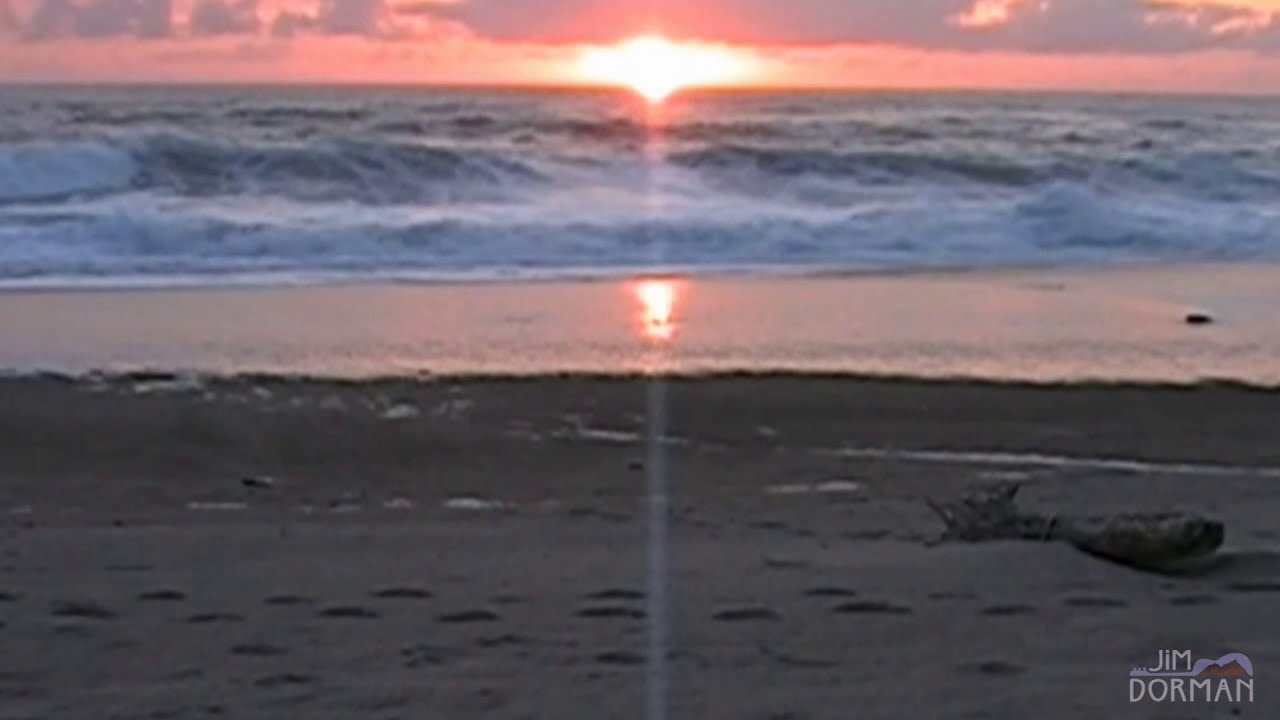 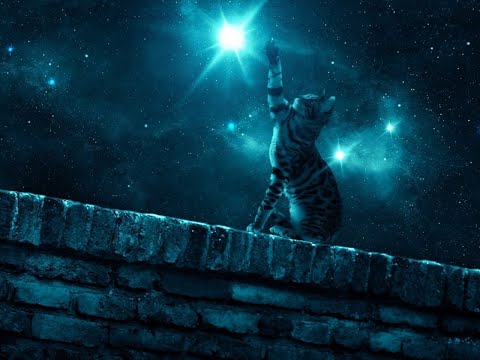 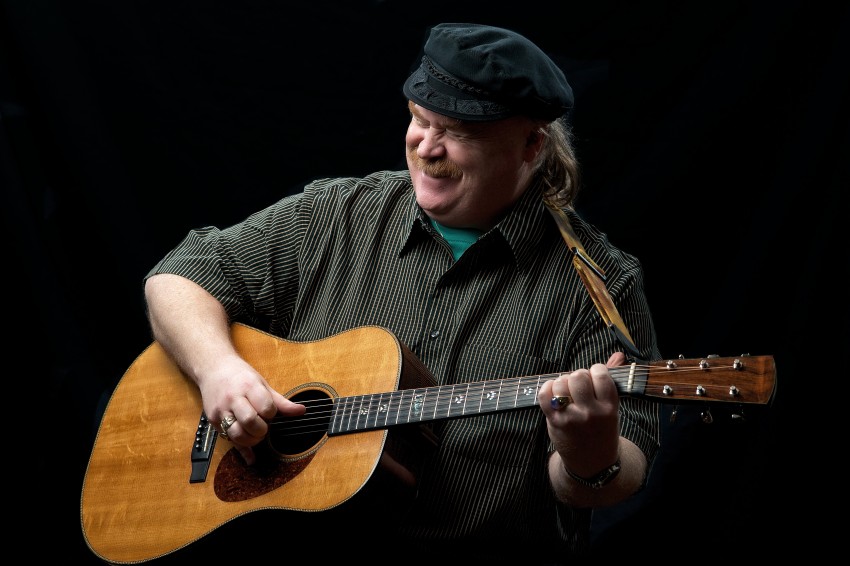 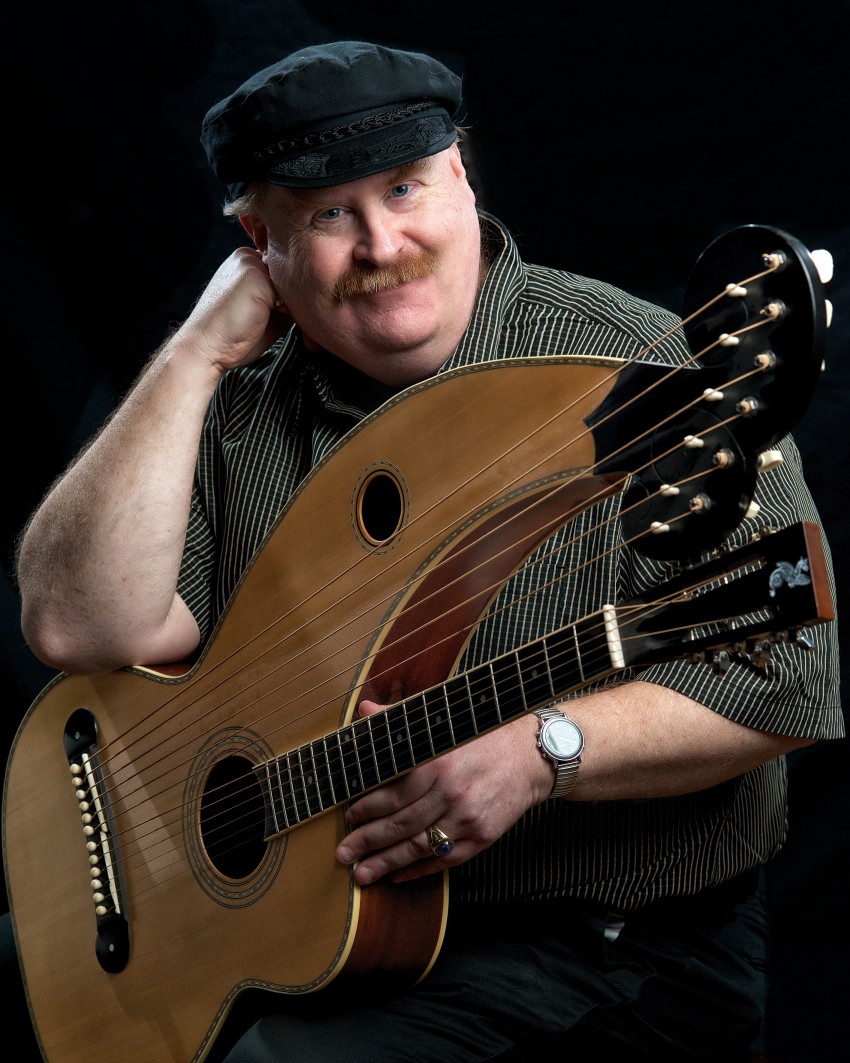 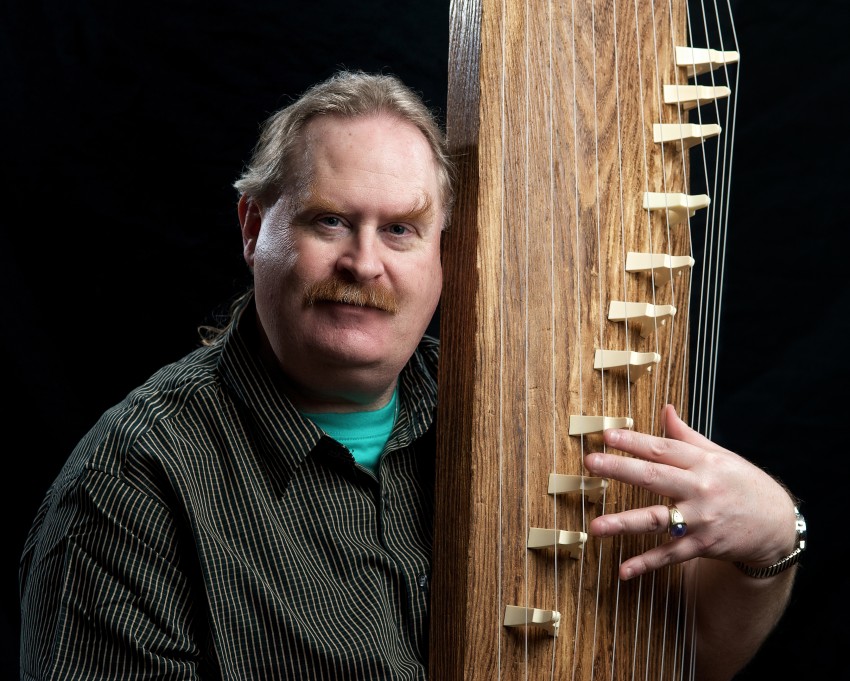 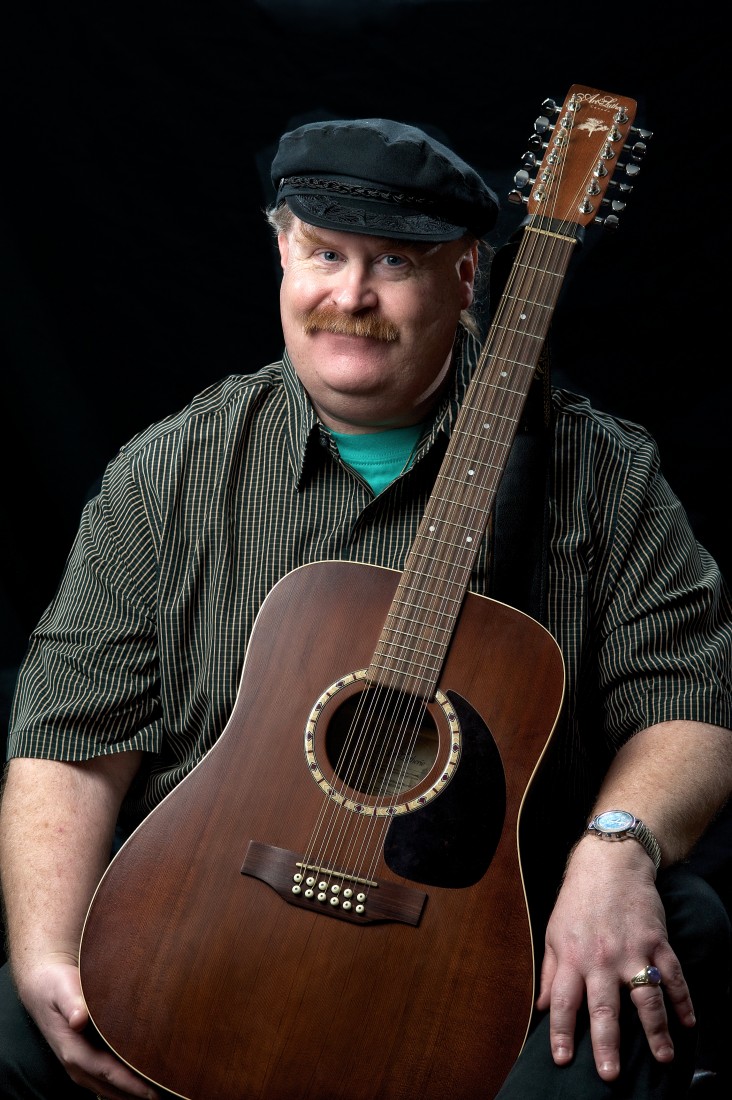 Seamlessly weaving traditional and original sounds with an inventive style, Jim Dorman's music is the magic touch you need to make your event a hit. He creates a comfortable and relaxed atmosphere, lighting a spark of inspiration that lasts long after the show is over.

His works evoke natural beauty, the joy of sharing and the awe & mystery of living in a world filled with things beyond our understanding -- all presented in an accessible and relaxing style.

Using a variety of guitars, Jim’s eclectic instruments are both show stoppers and conversation starters. The musics speak of balance, showing that every moment is sacred while reminding us not to take ourselves too seriously.

Jim was excellent- easy to connect with, flexible about set up with weather issues and a very skilled musician. His playing set the tone for our birthday dinner party!

Jim was amazing to work with! Professional and easy to communicate with... flexible (we moved his setup last minute from the backyard to the front due to 110° heat). His guitar playing was such a beautiful accent to our gathering and made it even more special. I would book him again for sure and would absolutely recommend him for any event!!

Guests told me how much they enjoyed Jim’s playing. I loved it. Thank you, Jim

My philosophy is that I work for my clients rather than expecting them to work for me, so my job is to use my talents to enhance their events in whatever way I can. We will work together to create the perfect solution for your event.

Jim Dorman is a musician, composer, and teacher who used to be a juggler. But instead of juggling balls or clubs, now he juggles notes. His first EP Walking Softly is a journey of discovery for the listener, and creating it has been an exciting adventure for him.

Jim’s eclectic taste in music ranges from the Sex Pistols to George Winston and beyond. He is interested in world music from almost every culture, and is drawn to music that is interesting to the ear and promotes careful listening, including ‘novelty’ records by artists such as “Weird Al” Yankovic and Tom Lehrer. Jim’s taste in instruments is just as eclectic and the more unusual the instrument, the more fascinating it is to him. This led him to take up the harp guitar, an instrument that is both a show stopper and conversation starter.

Jim’s music is serene and melodic with a confident rhythm. His EP Walking Softly features original compositions on 6-string, 12-string, and harp guitars. In addition to working on a full-length album, he is currently performing and teaching music and continuing his exploration of unusual sounds and instruments. He is also the owner of Neon Husky, an online store that sells juggling supplies.

Music has always been irresistible to him. As a kid he wore out his parents’ record collection, especially albums from The Kingston Trio and Johnny Cash. He didn’t play any instruments then, but always dreamed of being able to make his own music. He didn’t start studying guitar until 2000 and states that before then, he didn’t have the patience to learn an instrument. He credits juggling with providing patience and other useful skills such as diligence, self-confidence, and most importantly how not to think of a mistake as a bad thing, but rather as a new idea.

Jim calls himself The Acoustic Pedestrian because he’s done a lot of walking since he stopped driving in 1993. Two degenerative retinal disorders, macular degeneration and retinitis pigmentosa have been affecting his sight since he was 19, and his sight continues to decline. His intuitive approach to music seems well-suited to his situation and is very helpful in some cases. When he plays in a band, not having to look at charts allows him to move around and have fun. In addition to acoustic instruments, he also plays electric guitar, bass, and has recently tried the drums.

It’s not difficult for Jim to find something positive about his sight loss. He notes that without his blindness, he would never have become a musician. He encourages his students to emphasize listening rather than following printed charts. People admire him for running his own business and for his positive attitude but for Jim, there’s no point lamenting his loss of sight. He is inspired by a quote from one of his heroes, Ray Charles: “Take what you’ve got and find a way to make it work for you.” He urges students to experiment and to find their own unique musical style, just as he has.

Jim began working in theatre when he was 15, mostly doing backstage work although he did try a little acting. Going on to major in lighting design, it seemed like working behind the scenes was his calling. Luckily he discovered that he likes performing, because his career as a designer would have been short-lived due to his sight loss. While he enjoys using lights, sound, and even scents to help draw the audience into a show, being on stage has some powerful rewards as well.

Jim never envisioned composing, but juggling has taught him about that process too. He remarks that some riffs just feel good to play, like a juggling pattern. He feels that songs begin with an idea, then are developed using knowledge and experience. He enjoys composing and approaches it with a feeling of hope, citing the late Michael Hedges, who said that each artist must write the music that they like and if they are very lucky, other people will like it too. He takes comfort in the fact that his cat Orchid seems to like his work. She particularly enjoys the harp guitar and encourages Jim to keep playing by looking up at him and meowing as if to say, “You’re not done yet.” In addition to Orchid, Jim is gaining fans around the Portland area and thanks to the internet, the rest of the world as well.

Sound: If house PA is being provided, at least two channels are required. Monitors are desirable but not required. For small- or medium-sized events, I have suitable PA available.

Lighting design & operation is at the discretion of the client, creative input is available upon request. Please inquire for futher details.

Staging: My footprint can be quite small if required, please contact me with your details.

Original music plus stylized instrumental covers. Here is a sample from my covers songbook:

Small area & table for merchandise sales (if applicable to the event)

Justine D. said “Berto was wonderful to work with and very gracious about my questionable planning skills. He is extremely talented and set the mood perfectly, we are…”