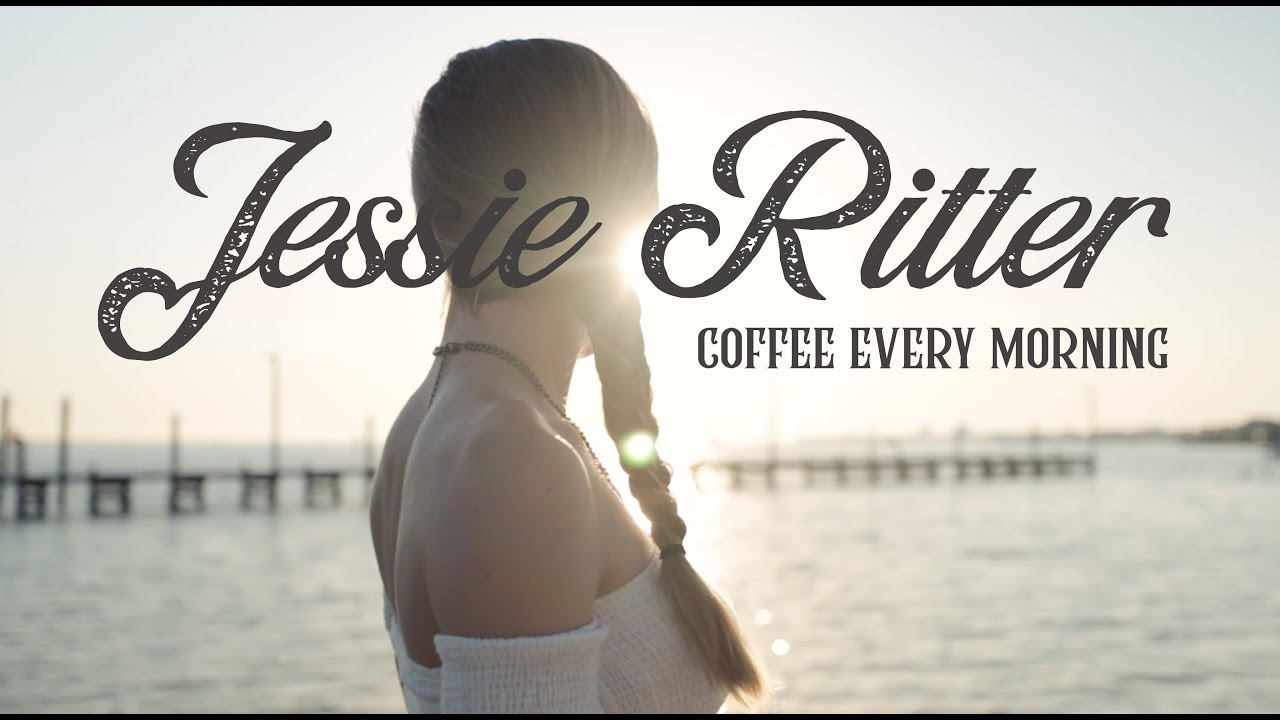 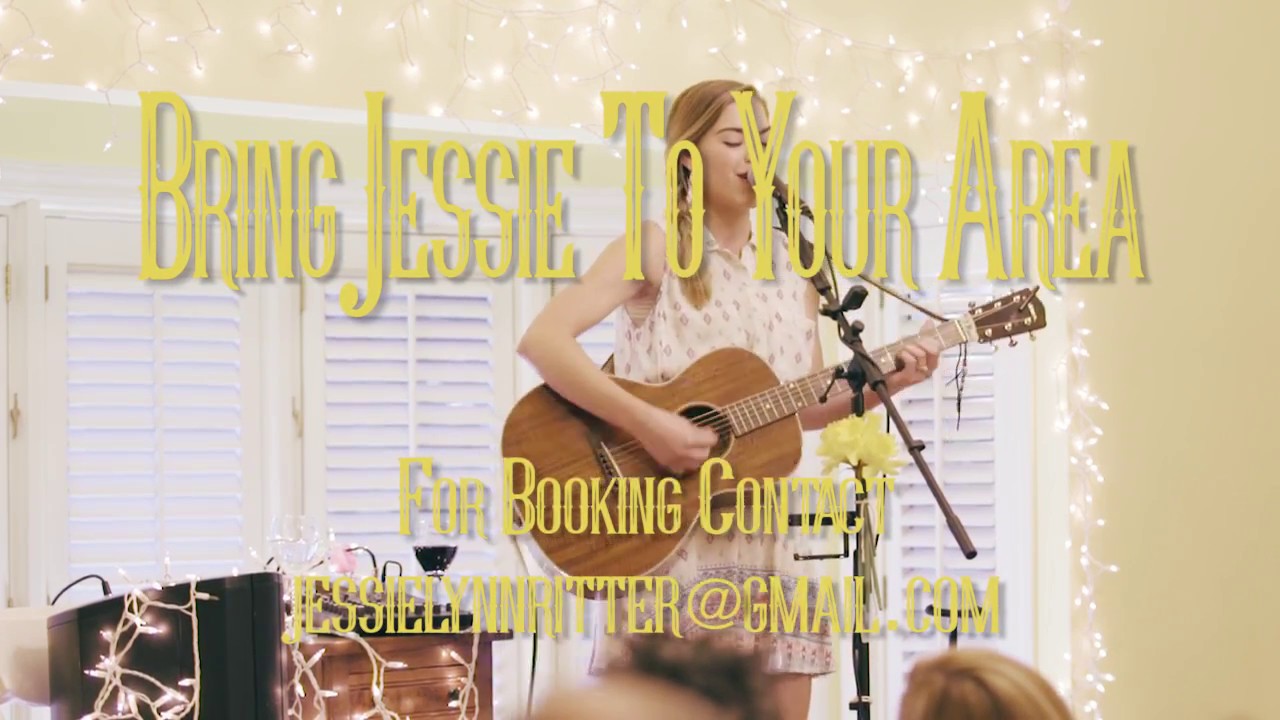 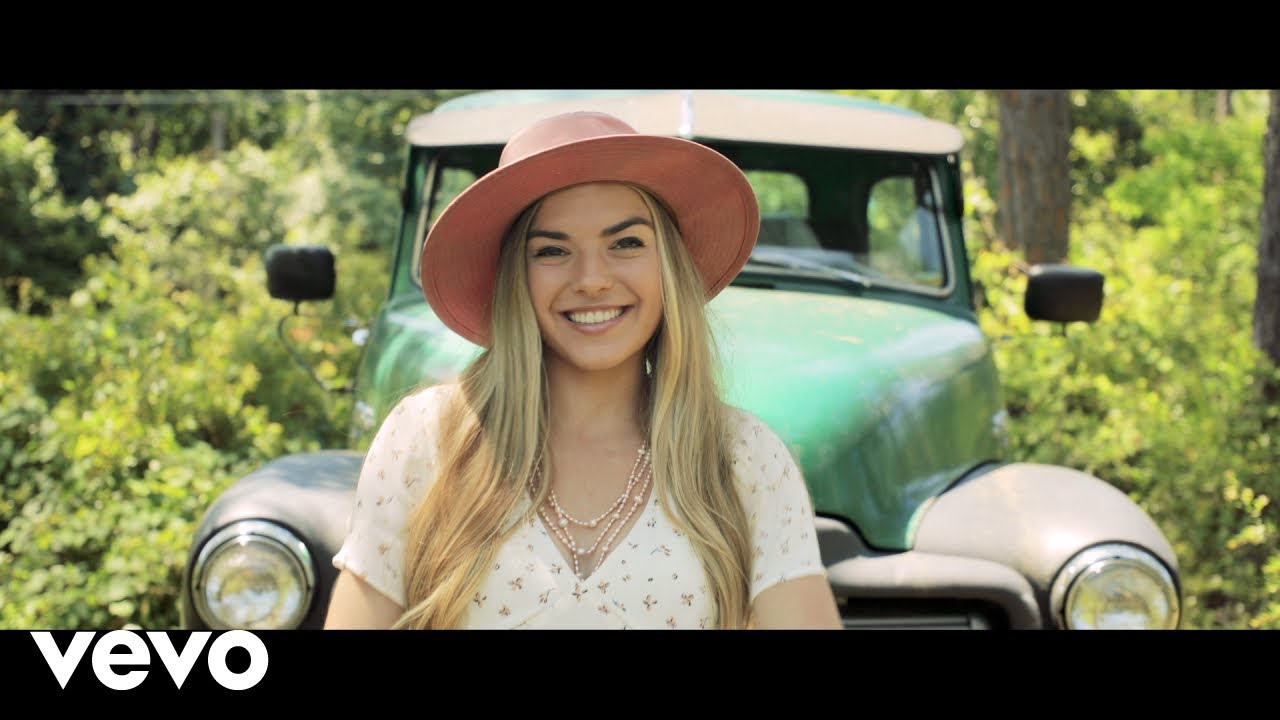 Jessie Ritter "Nothing But You" Official Video 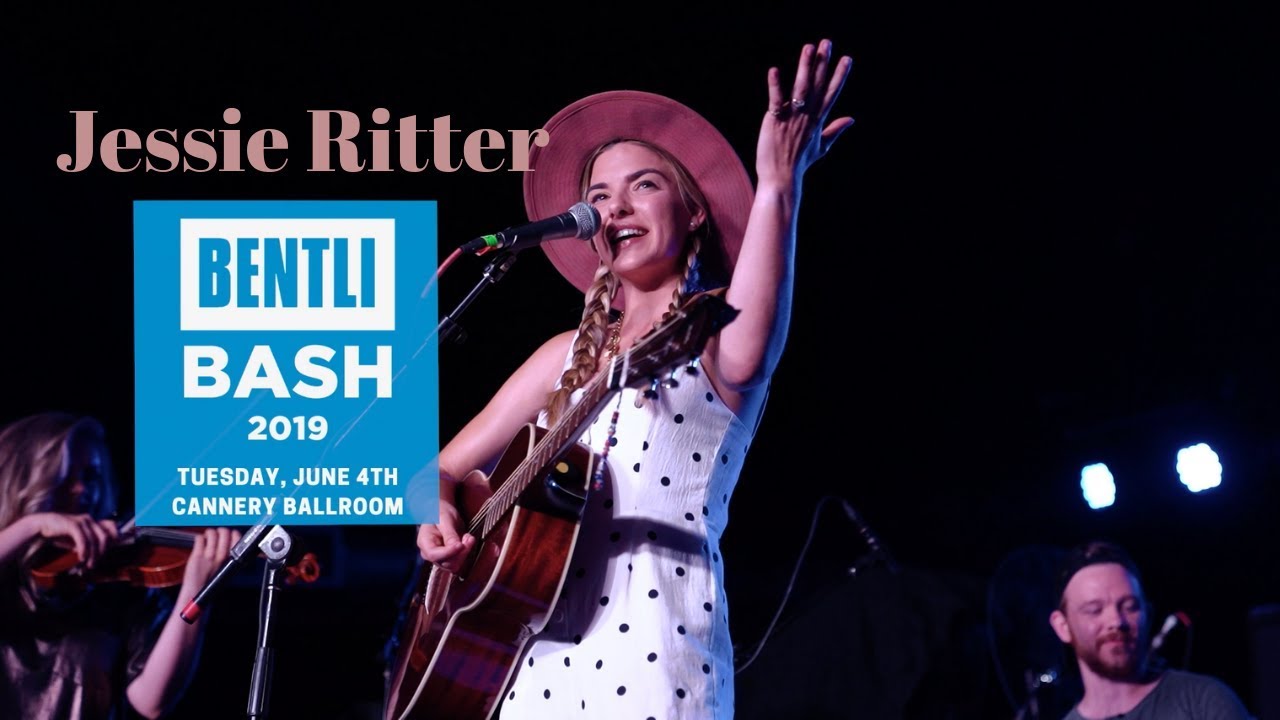 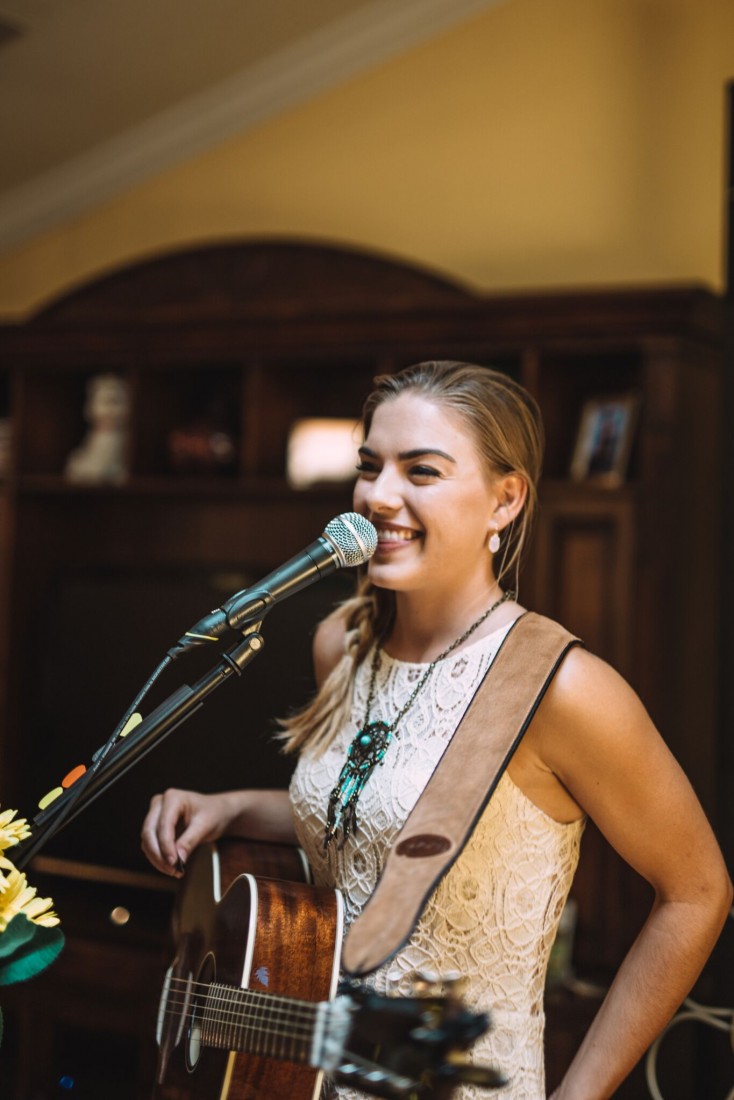 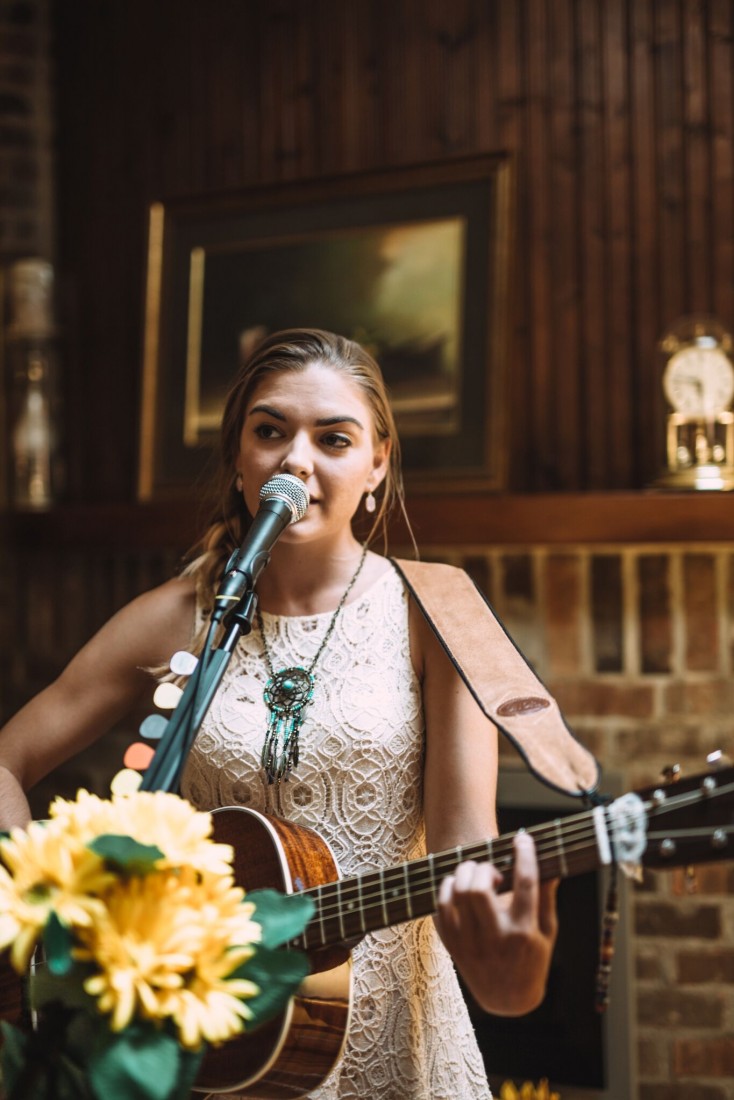 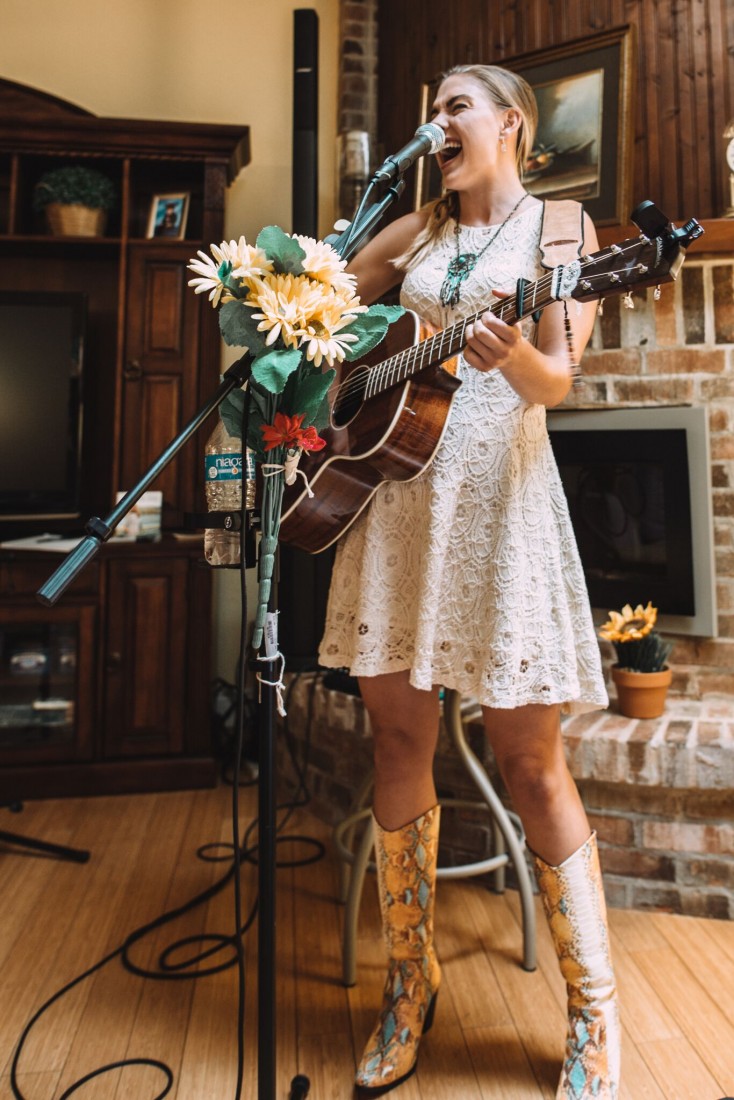 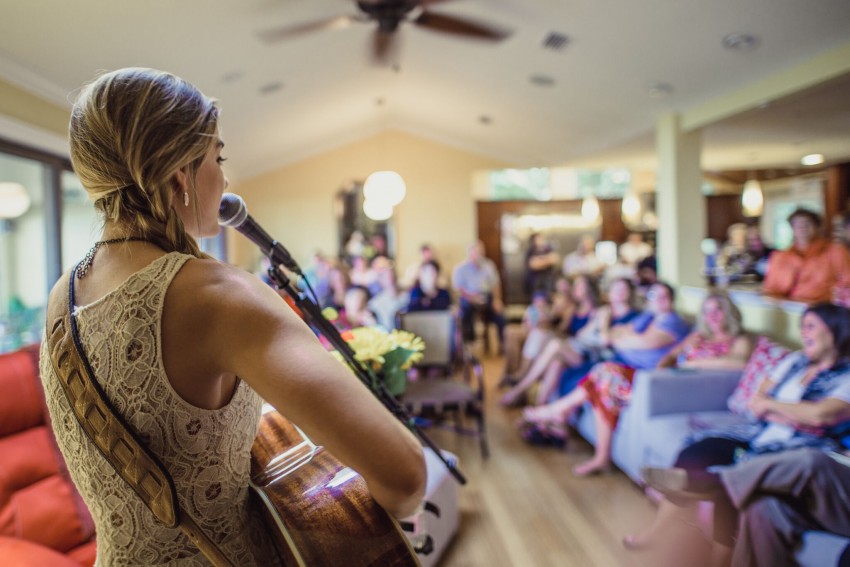 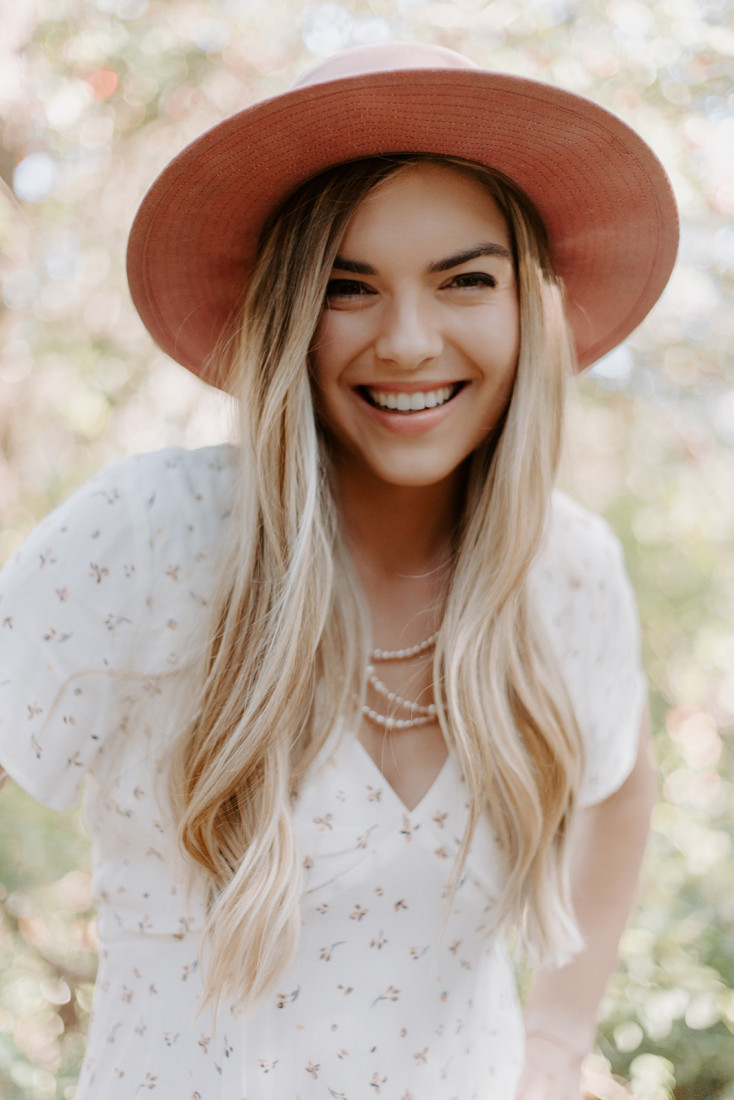 Jessie has ten years of performance experience and over 1,000 hours stage time in 2018 alone. Most of what she loves to play falls into the country/folk vein, though you’ll also hear pop music, soft rock, and some of your favorite sing-alongs. With just an acoustic guitar and her voice Jessie will provide the perfect atmosphere for your event, from peaceful background music to an entertaining and interactive performance.
Along with her original material, you may hear Fleetwood Mac, Dolly Parton, Ed Sheeran, Shania Twain, Billy Joel, Miranda Lambert, Elvis, and many other favorites.

Jessie can provide her own sound equipment for all performances within 250 miles of Pensacola FL.

Words cannot describe how great Jessie Ritter is . She is an amazing performer , person and professional . Everyone at our event was so over the top impressed with Jessie . We were so lucky to have her at our wedding perform live our first and second dance as husband and wife . Simply amazing .

Thank you for your kind words!! Your wedding was magical.

Jessie was absolutely amazing in singing for our proposal!! She made our night so special and was thoughtful throughout the process. Very strongly recommend Jessie - she is extremely talented!!!

Thank you for your kind words. It was a beautiful evening. Congratulations again!!

Jessie played for us at a corporate party and did a phenomenal job. The music selections were perfect and she did a fantastic job playing and singing. Would highly recommend.

WOW! Completely Amazing! Jessie did a phenomenal job at our private party.

I would highly recommend her to anyone looking for a singer songwriter. She plays a wide range of music that is sure to please your guests.

We will definitely use her again!!!

Jessie is a great talent, and great to work with.
Couldn't be happier with her vocals on my song demo.

Absolutely the person to hire..

Jessie was so easy to talk to and her communication was on point.... she walked me through everything I had planned and made it perfect.. I proposed to my fiance with jessie singing.. and when we get married we will probably hire her for that also.. thank you so much for making this moment so special

Thank you so much. Your party was awesome and I loved being a part of it! :)

She was wonderful and she really made my wedding day very special! I will hire her again!!! Victoria Hodge

Thank you Victoria. I'm so glad I could be a part of your celebration. I love the songs you chose too.

With Jessie you'll hear a little bit of everything you love. Classic country tunes, danceable pop, and your favorite sing-alongs, as well as some of Jessie's original music all stripped down into interesting acoustic arrangements. A wonderful storyteller, Jessie can engage a crowd and take them on a journey through love and music. Or, if you're more of a talk amongst yourselves crowd, Jessie's beautiful voice will soar in the background and inspire moments you're sure to remember.

Based in Nashville, Tennessee and Northwest Florida, singer/songwriter Jessie Ritter plays a heartfelt brand of country-pop with a breezy, romantic feel and plenty of charm. While studying music at Belmont University in Nashville, she released her EP Stories Told. Ritter then cut her teeth on the cruise ship circuit, releasing her debut album, Coffee Every Morning in 2018.

After winning NashFM 105.5’s regional Nash Next competition, she represented the Florida Panhandle in the finals, beating out over 800 contestants to be named the 2018 Nash Next winner. She gained national recognition and a record deal with Big Machine (home to heavy-hitters like Taylor Swift and Florida Georgia Line) making her label debut in May 2019 with the single "Nothing But You.” She then swept the 2019 Northwest Florida Beachcomber awards taking home eight titles including: Musician of the Year, Album of the Year, Best Original Song, Best Country Artist, Best Singer/Songwriter, Best Solo Artist, Best New Artist, and Best Female Vocalist. Opening slots for Eli Young Band, Hunter Hayes, Easton Corbin, and Runaway June followed, as well as featured performances alongside hitmakers at songwriter festivals across the southern United States.

A native of Cape Girardeau, Missouri, Ritter grew up on her family farm listening to country radio and absorbing the sounds of artists like Lee Ann Womack, Shania Twain, and Miranda Lambert. She is continually inspired by her favorite writer/performers: Lori McKenna, Natalie Hemby, and Cam.

Touring heavily through the Midwest and Gulf Coast regions, Jessie Ritter continues to grow her fanbase and a catalogue of songs that are sure to pull at your heartstrings.

“Jessie is just so darn likable! Incredibly refreshing and in a complete lane of her own.” — Jimmy Harnen, Executive Vice President, Big Machine Label Group

“There’s something special about Jessie. Her performance is technically great, but more importantly, I want to be her friend immediately. She has a real star quality.” — Cindy Watts, The Tennessean

“That is the best cover version I have heard of ‘Jolene.’ Ever.” — Jonathon Monk, EVP Zimmer Broadcasting, 94.7 The Country Giant, Cookeville TN

Jessie Ritter can provide all sound equipment needed for small to large rooms, or small outdoor events. Must have electricity on site. If necessary, host will provide stage and lighting, and sound for festival size events.

For small events, only a source of power is required. Host will need to provide stage, lighting, and sound for festival size events.