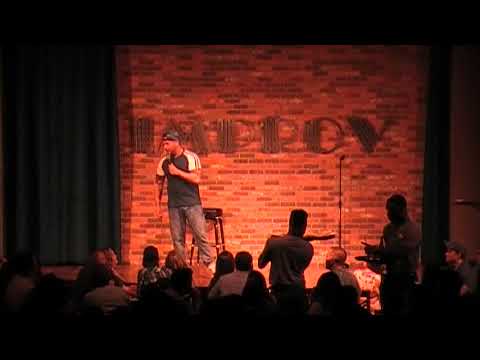 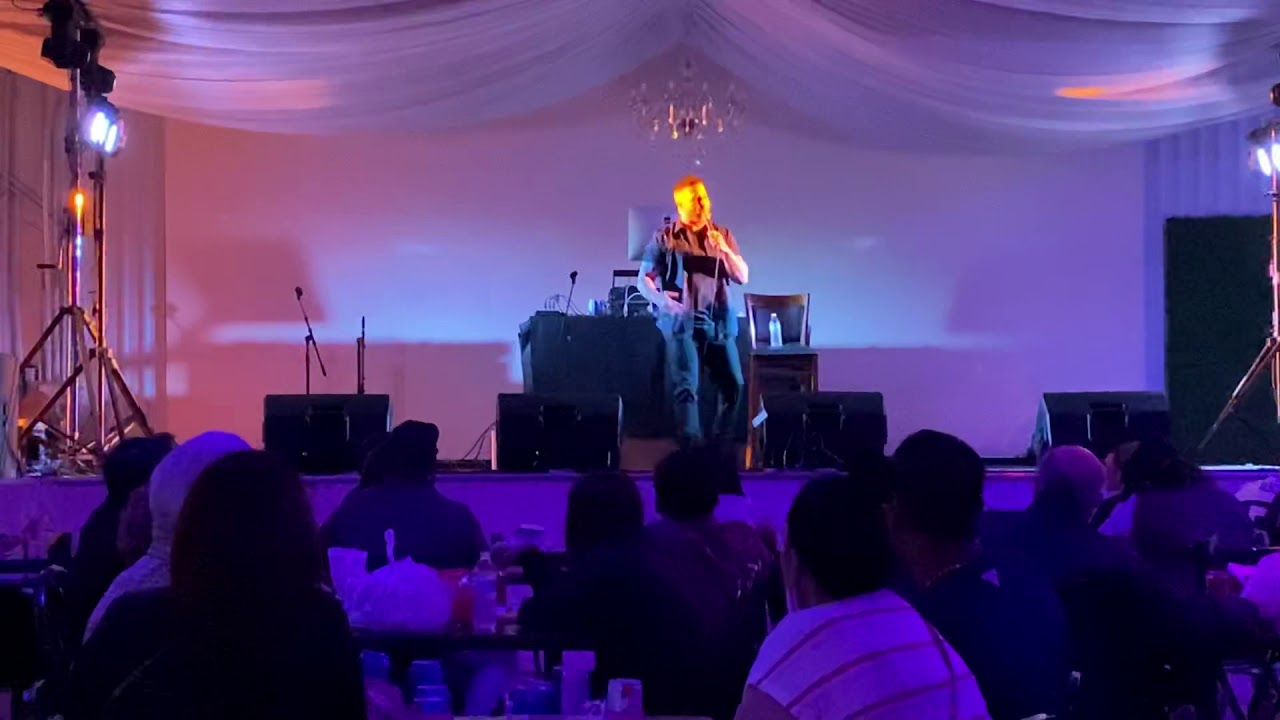 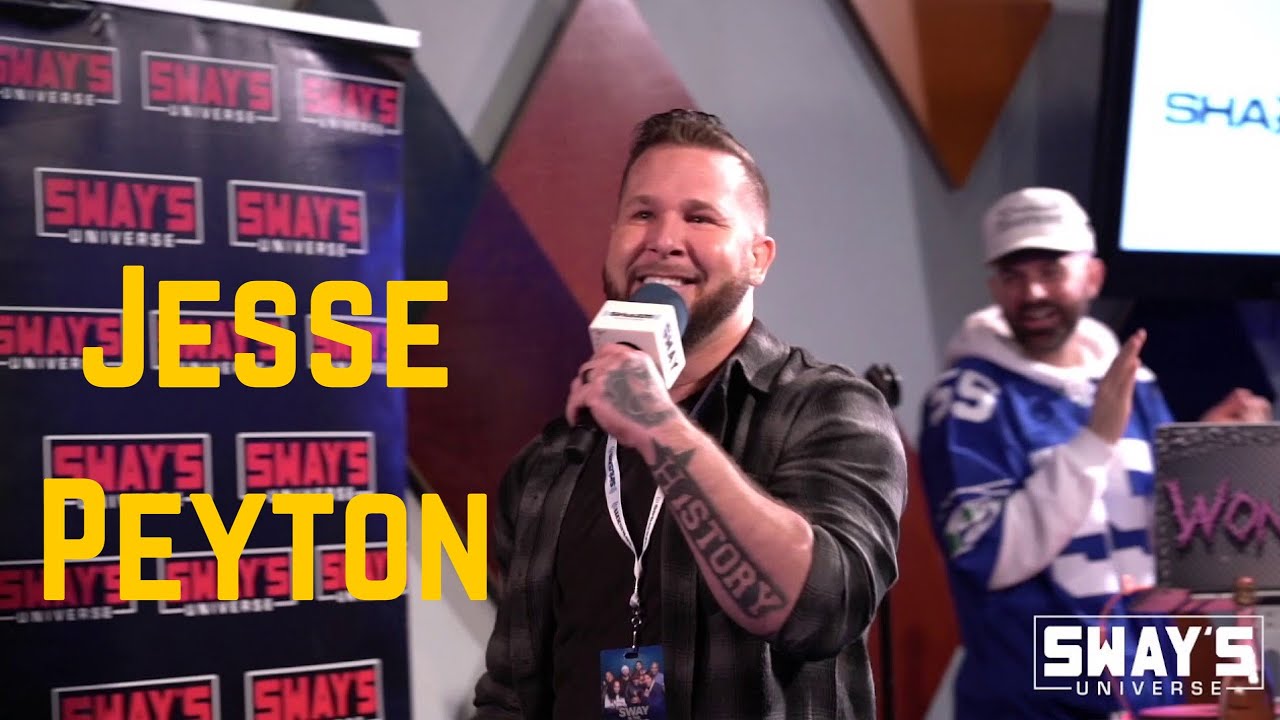 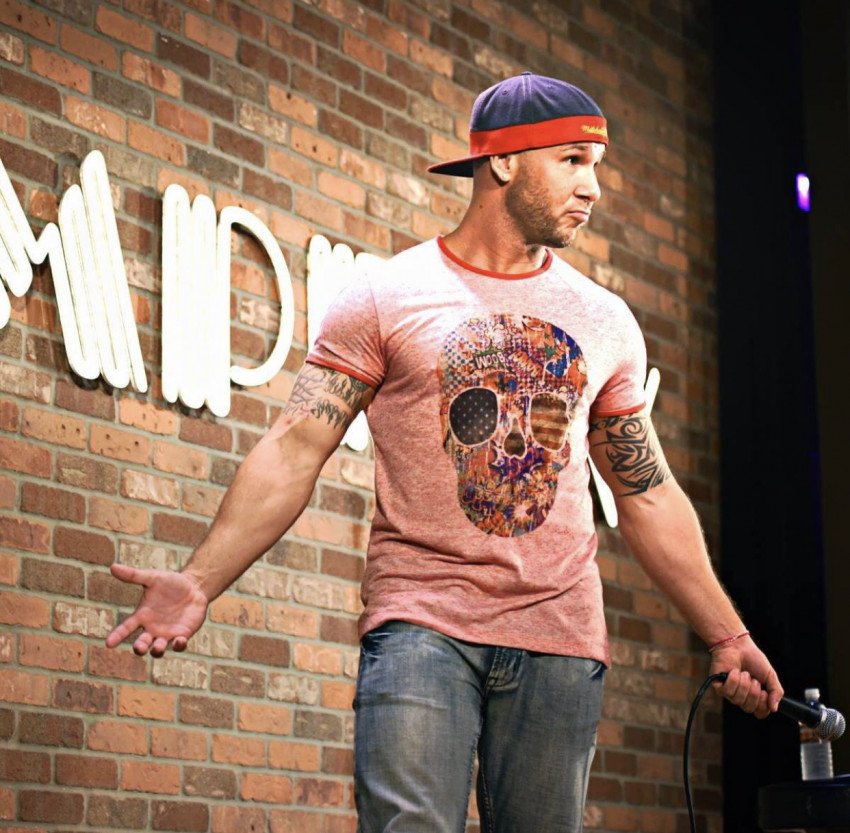 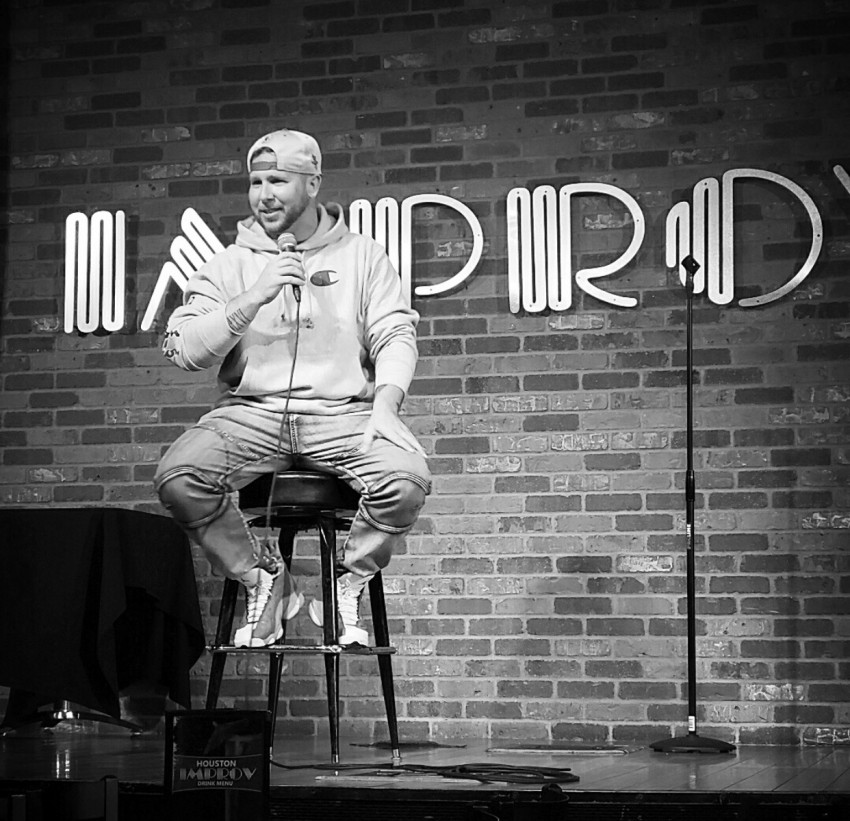 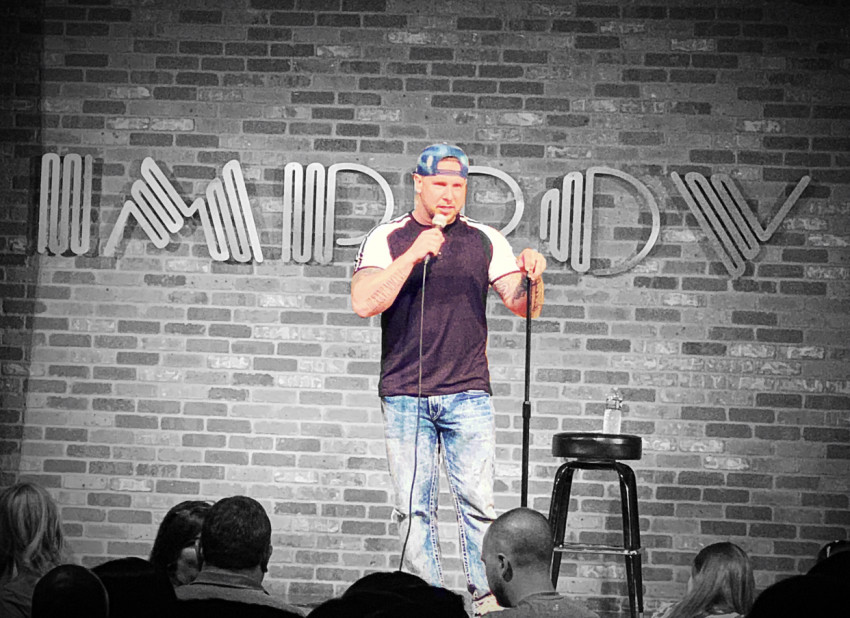 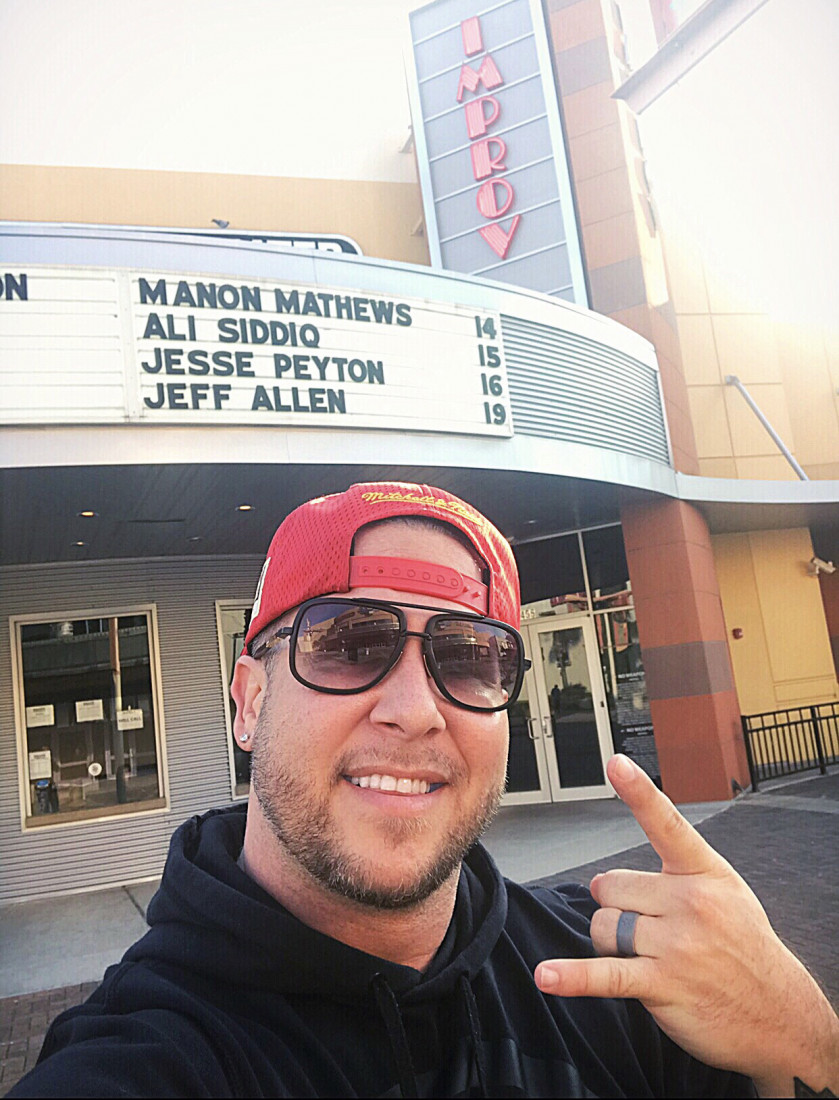 Name in the same Marque as Comedy Legends 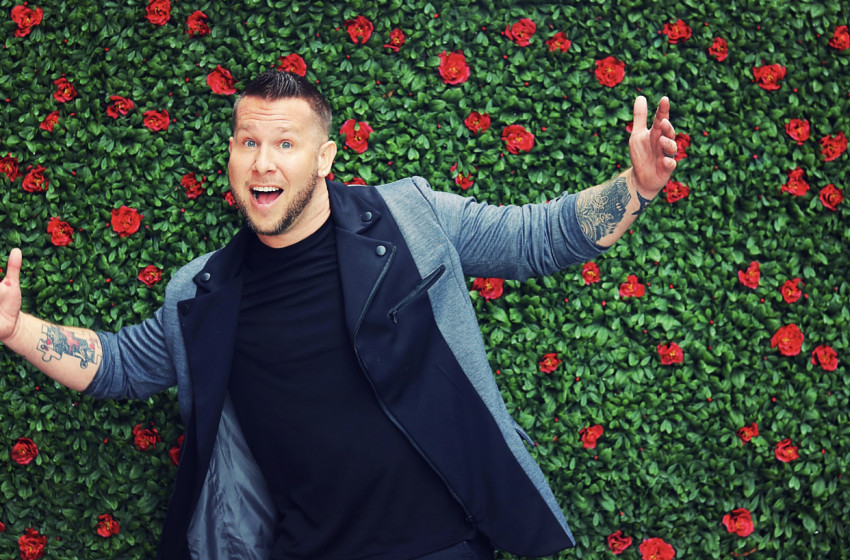 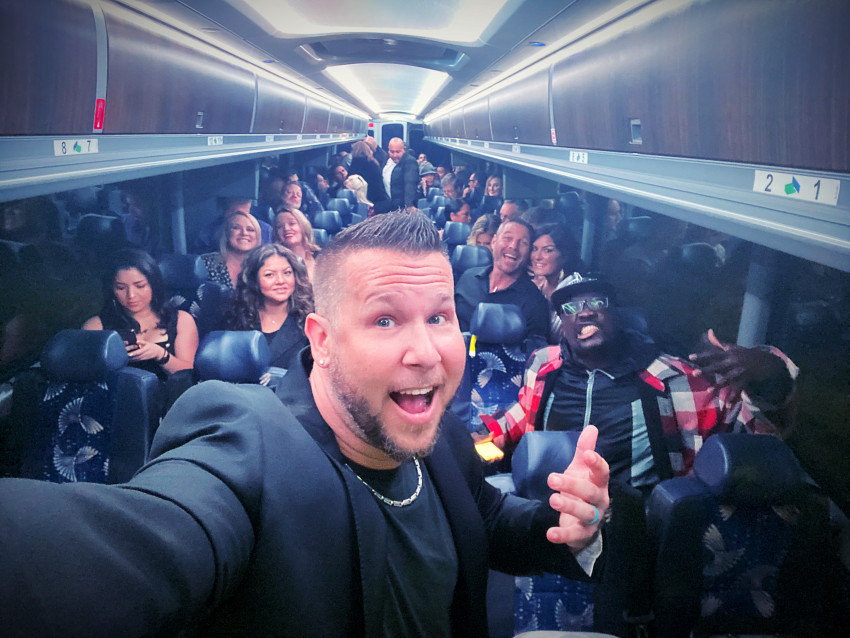 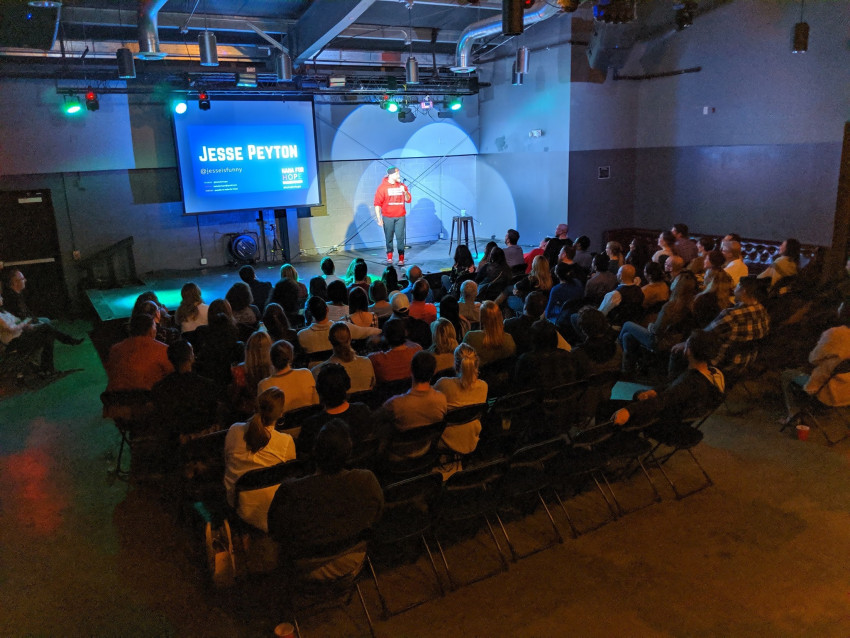 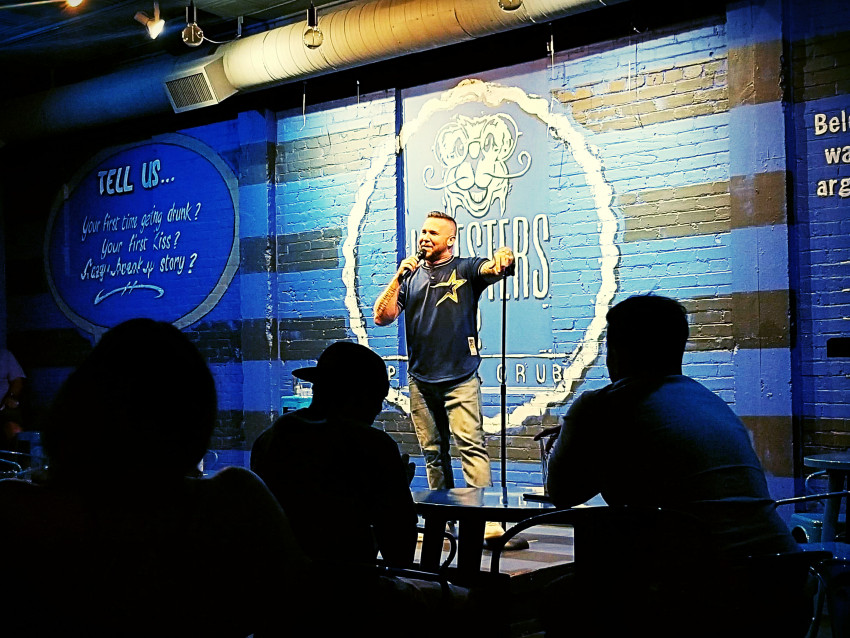 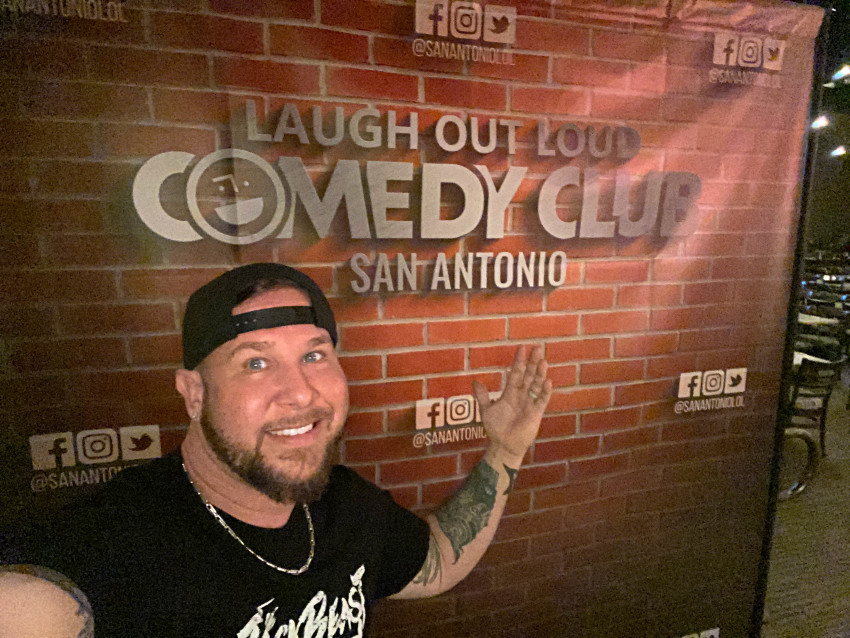 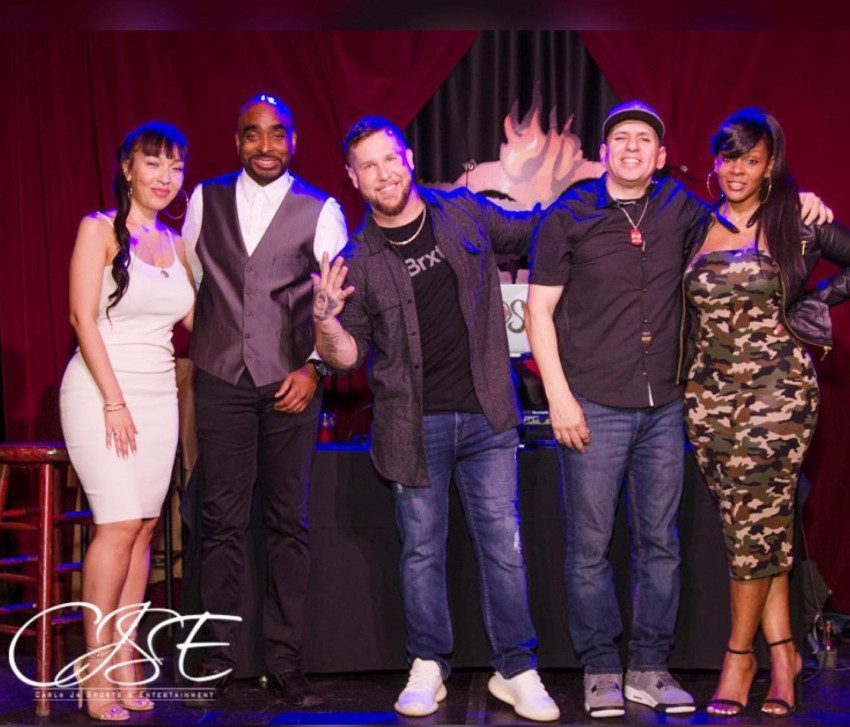 Comedy Friends after our show at House Of Blues 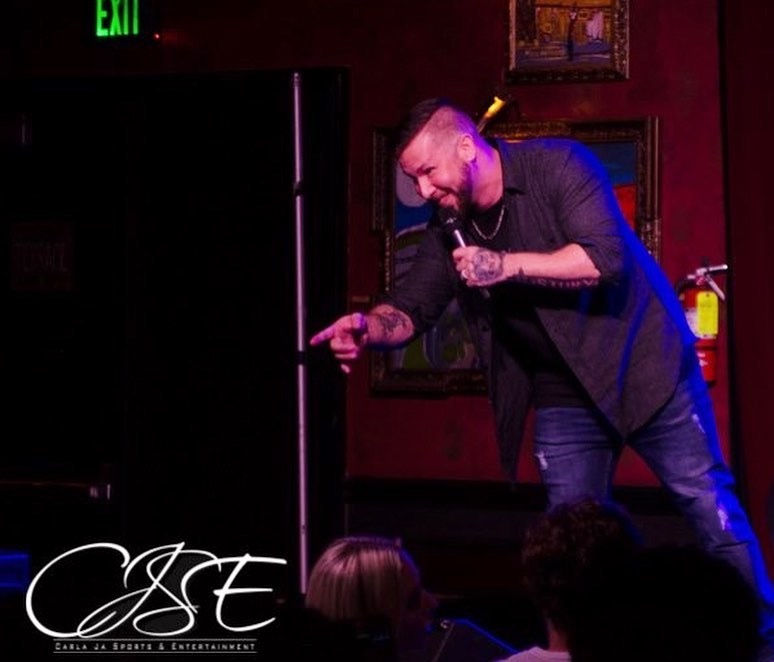 Messing with the crowd at House of Blues 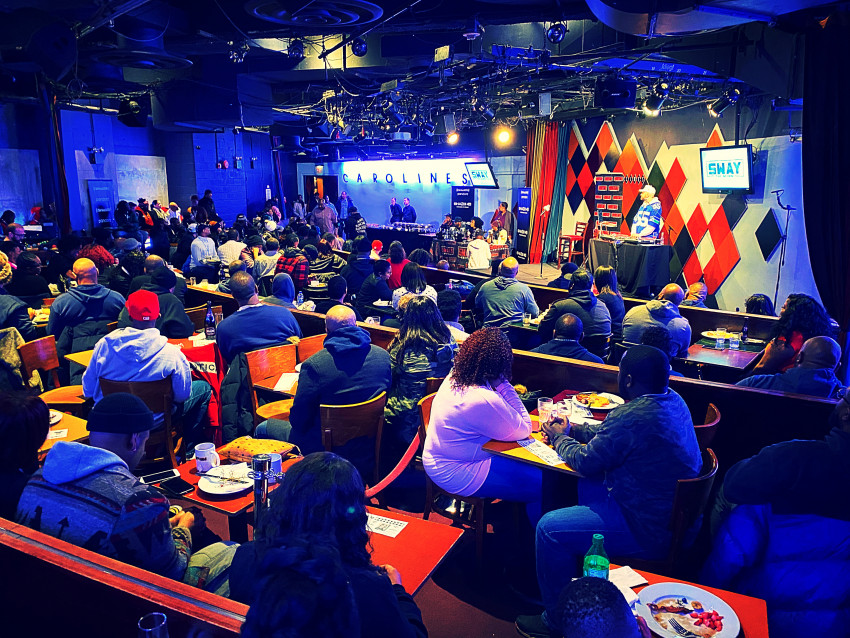 Performed at Caroline’s on Broadway as a national finalist for Sway in the Morning Show. 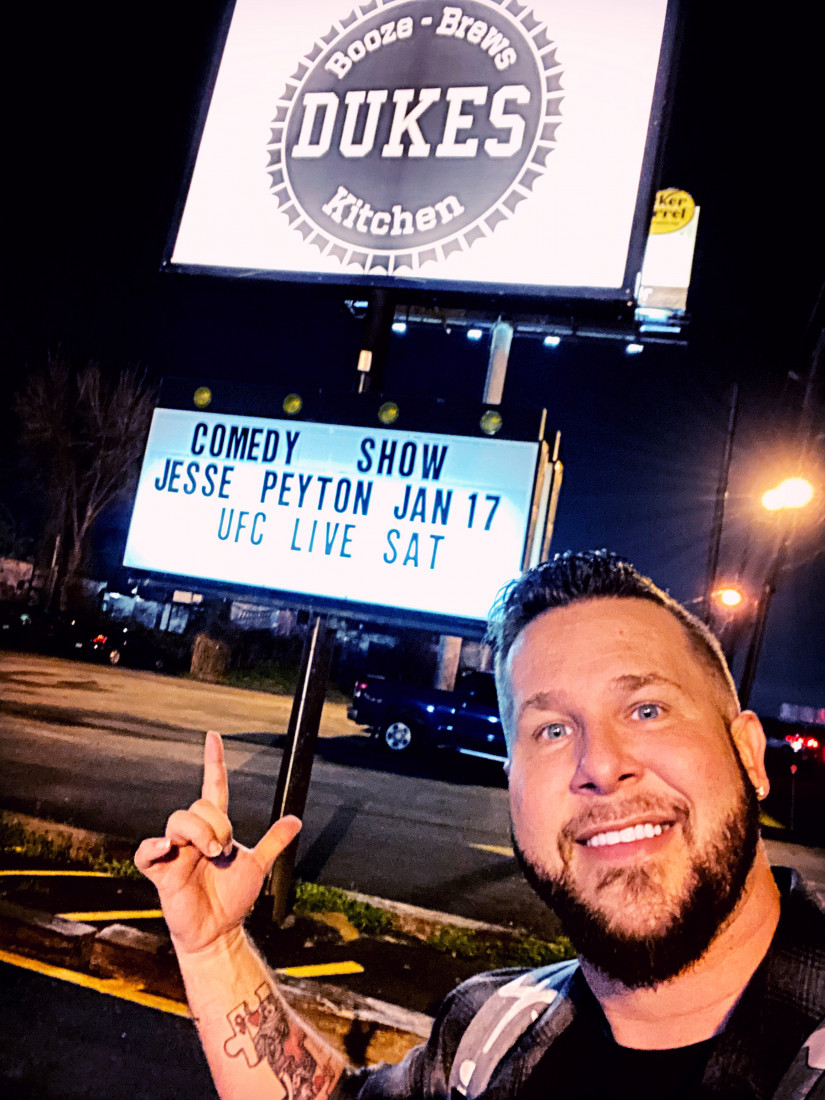 Dukes in Humble. We had a SICKKK show 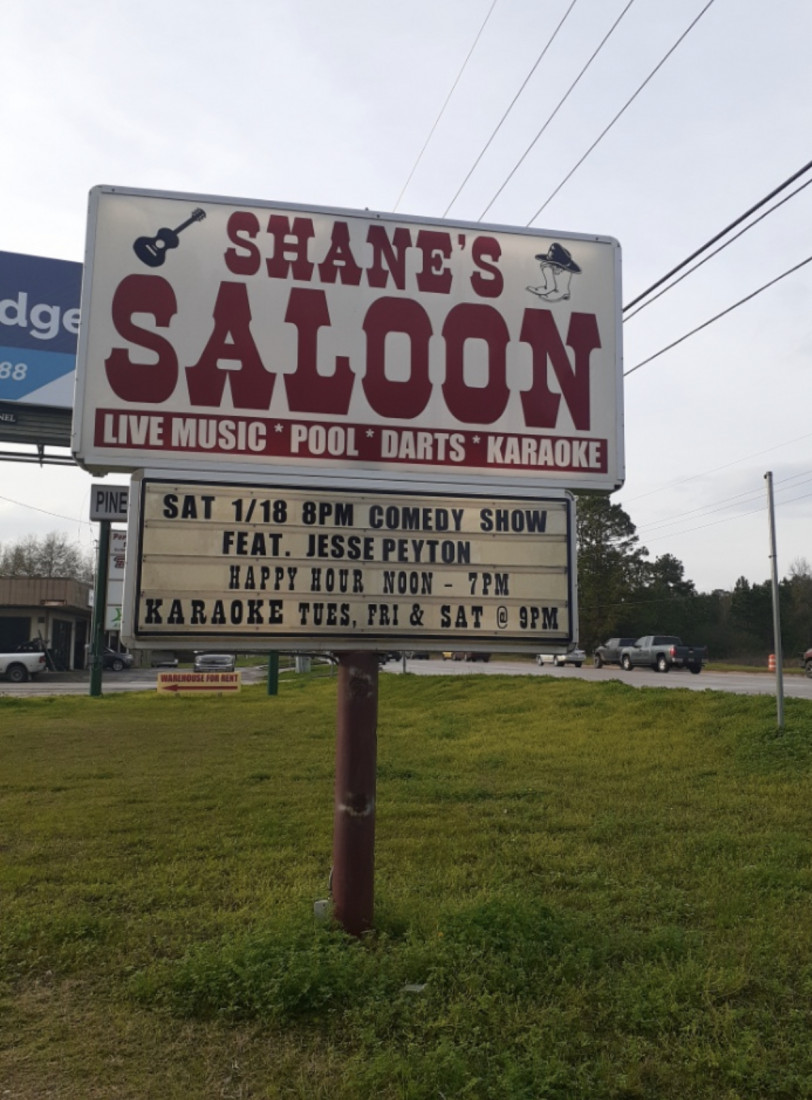 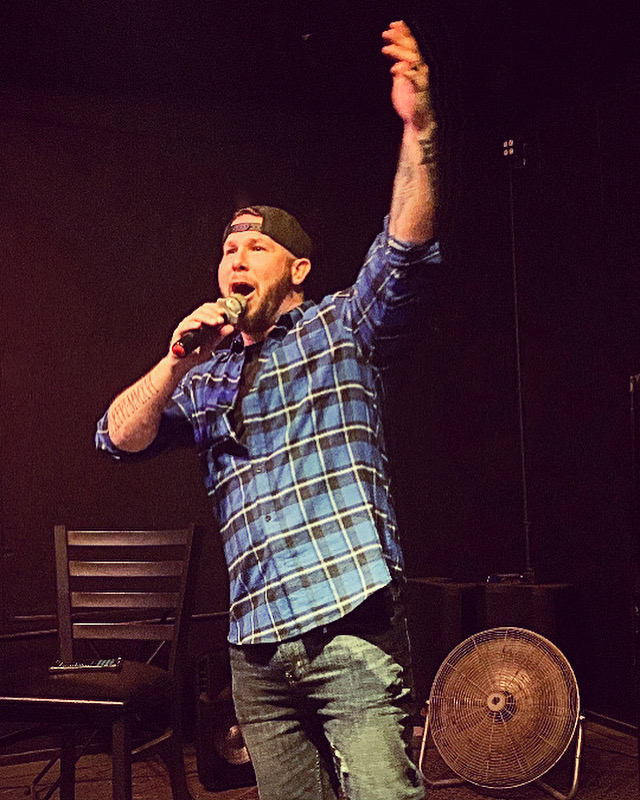 Just a pic of me with my biggest fan! 😎 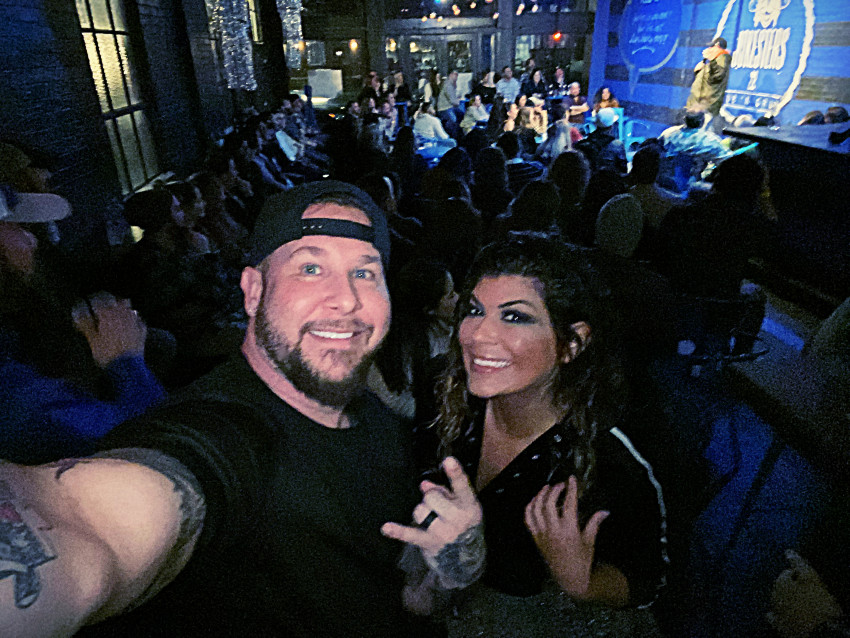 My crowd at Jokesters with the owner, Marsha 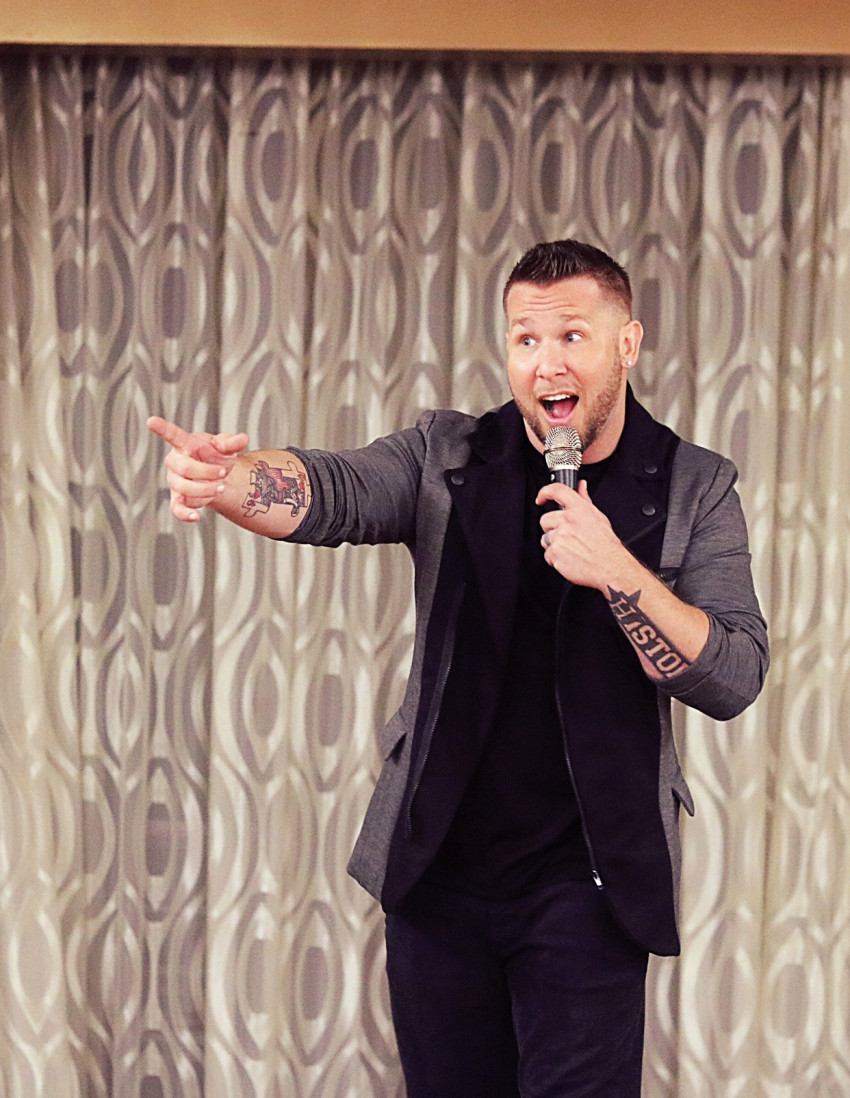 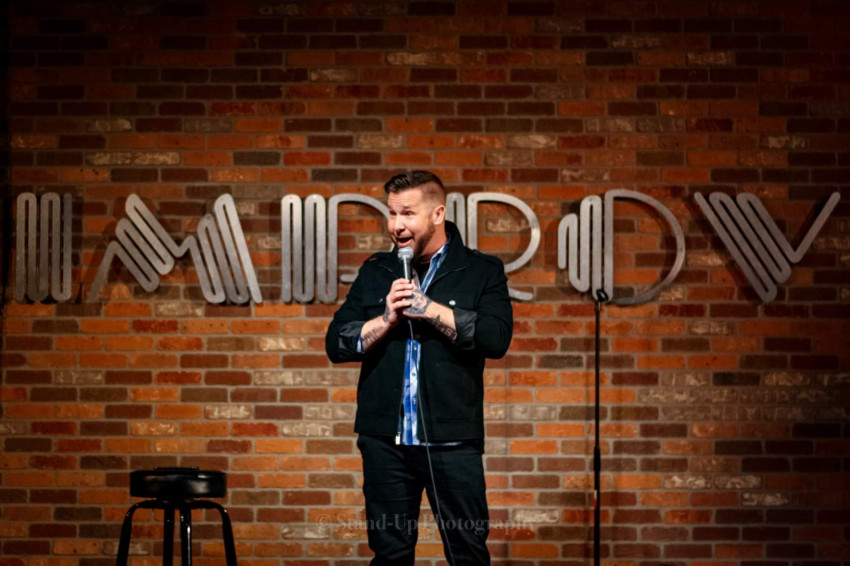 Why is my face so goofy? 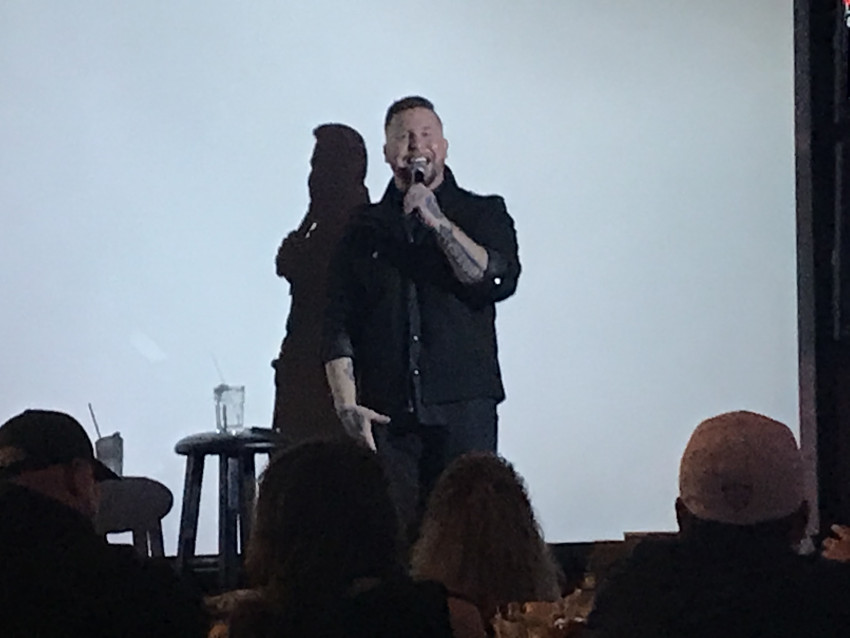 Hey, book me. I crack myself up!

For over 7 years, Houston Native, and comedian, Jesse Peyton has headlined shows all over the country. He’s also featured nationally, opening up for Steve Trevino, Raymond Orta, and more. He’s appeared on Sirius XM radio’s Shade 45, performing @ Caroline’s on Broadway as a national finalist for Sway in the Morning Show’s Comedy Search in 2020. Jesse also placed 4th in the 2019 Funniest Comic in Texas competition, and he was first in all of Houston.

Book Jesse for all comedy productions, parties etc. as he works with 200+ comics. Jesse has produced over 500 shows, and he’s equipped with sound, stage and lighting as needed.

Jesse is the turn-key operation for all your comedy/emc

Be the first to review Jesse Peyton Comedy

Jesse always communicates thoroughly to ensure a quality performance. He shows up early. He’s extremely professional and will treat your event like his own.

He books other comics and guarantees a reliable, punctual, professional experience.

He can work with clean material and book other comics performing with him as well. He can bring his own equipment (sound/lighting/stage) if necessary.

Jesse Peyton Comedy is pretty much the one-stop shop for comedy production.

Houston Native, and local comedian/producer, Jesse Peyton has headlined and produced shows for over 6 years. Owner of Mic Drop Comedy Productions, Jesse has headlined all over Texas and featured nationally, opening up for Steve Trevino, Nicole Byer, Nick Guerra, and more.

He’s appeared on Sirius XM radio’s Shade 45, performing live at Caroline’s on Broadway as a national finalist for the Sway in the Morning Show’s Comedy Search in 2020. Jesse also placed 4th in the 2019 Funniest Comic in Texas competition, and he was first in all of Houston.

Follow him on Facebook, IG, and Twitter @jesseisfunny to catch this rising star in a city near you soon, as he begins 2020 touring nationally. Or you can always find him at one of the dozen or more venues at which he headlines local shows in the Houston area.

Book him today for your Bday Party, Corporate Event, Holiday Party, Emcee, Host, Auction, Charity Event, Speed-Dating Host Etc. Basically anything that requires comedy, a personality and a microphone, Jesse can tackle it!

My life experiences and observations mold my comedy

A stage and lighting is always a plus, but not required. A mic is required and can be provided upon request. Without a mic, you’re just another guy at the party talking and it’s impossible to perform well without sound equipment. I’m flexible with all fac