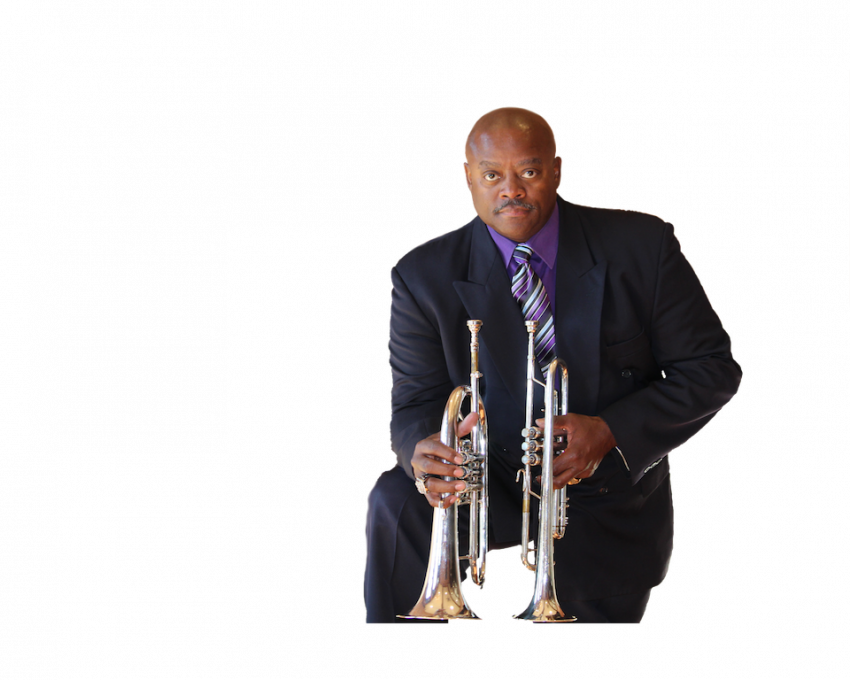 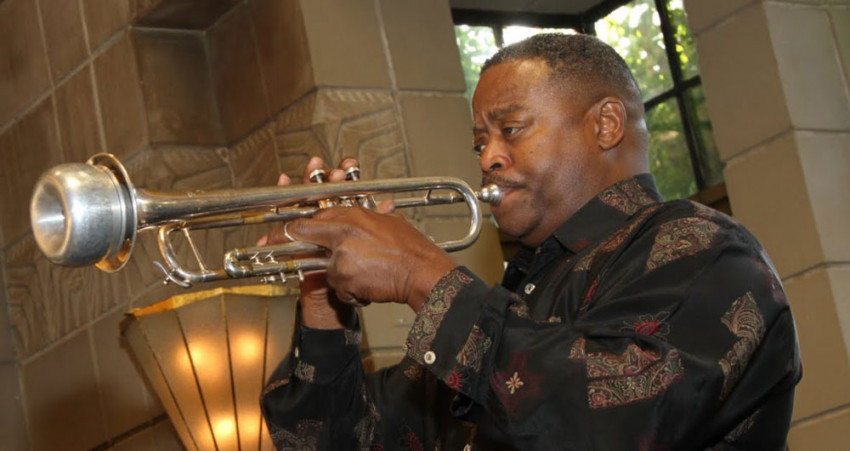 It is my honor to highly recommend Jesse McGuire

As a professional Christian trumpet player I appreciate a wonderful peer like Jesse McGuire. Jesse is the real deal, a godly, thoughtful, kind, generous, courageous and strong Christian man. Jessie is a world class trumpeter. Jesse McGuire is a natural who can play the trumpet better me. Jesse is a magnificent transformational leader who has the heart of a giver. He not only thinks of others, he (seeking no recognition) makes personal sacrifices to give to others in order to meet their needs. As an example ( I know this happened because Lori is a personal friend of mine) Jessie once gave a blind lady (who is a Christian trumpet player from rural Arkansas) a flugelhorn. Jesse's devotion and dedication to the Lord Jesus Christ is infectious. On a scale of one to ten I have to give Dr. McGuire an 11. The world would be a much better place if we had more people in it like Jesse. Jessie is ready and able to come minister to your church through preaching the word of God, and ministering with song on his trumpet and with his voice. It is my honor to highly recommend him. - Michael Schmidt D.Min., Ed.D. ABD. Dr. Jerry Falwell's former trumpet player in revivals, on the Old Time Gospel Hour and as a trumpet soloist in the Liberty University Spirit of the Mountain Marching Band.

Dear Dr. Schmidt,
I am absolutely humbled by your kind words. I truly hope that one day I am able to live up to your assessment of me, and my abilities as a trumpet player. I'm just an average guy, and an average trumpet player, at best. God bless you, my friend. Is Lori Harwood still with us? I hope that she is doing well. Thanks again, for your kindness. Jesse McGuire

We were honored and grateful

Dr McGuire performed beautifully. The guests and our family were very honored and with his performance and his presence. He spoke very kind words about my brother, who knew him before he became a world renowned artist and Emmy winner. We were all grateful he said a final prayer for his friend and a beloved husband, brother, and friend to all in attendance. Dr. McGuire was a blessing sent by God.

You should expect world-class Classic Jazz, performed on muted trumpet, and vocals, with the use of professionally produced backing tracks, featuring live musicians. If you close your eyes, you will think that there is a full band playing. You should expect Jesse McGuire to be friendly, courteous, on time, and dressed for the occasion. Expect a professional PA System; his load-in/sound check to take less 30 minutes, and his performance area to take up less than 12 square feet. Finally, expect that his music will be velvety smooth, not loud and harsh, but rather at a level that allows patrons to dine and converse with absolute ease.

Jesse McGuire has performed worldwide with 19 Grammy-winning bands, including Wynton Marsalis, Frankie Valli, Stevie Wonder, Seal, James Taylor, and Elton John, just to name a few. Jesse is world famous for his awesome rendition of the National Anthem, which he performed most notably at Game Seven of the 2001 World Series. He is also an accomplished Jazz Vocalist with a sound reminiscent of late great Nat King Cole, Arthur Prysock, and more recently, George Benson. Jesse's sound is velvety and sophisticated, and it can be enjoyed at a level that allows elegant dining, and intimate conversation. Finally, Jesse has a repertoire of over 1000 Jazz Standards, and he is highly interactive with his audience, and more than happy to take requests.

I have a list of over 1000 songs, and the set lists vary from venue to venue. I can certainly compile a custom set list for your special event, upon request.