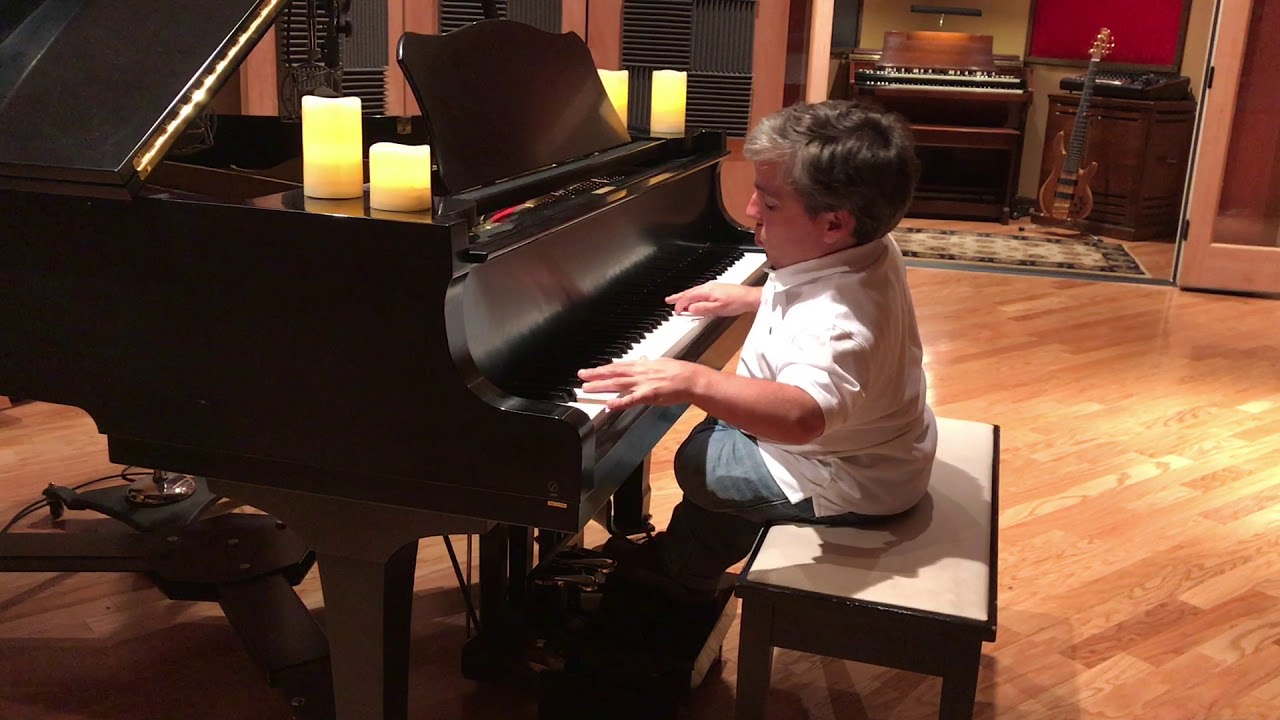 Phantom of the opera medley

Elegant music played at dinner parties, weddings, church events etc. Jeff also does an amazing traveling concert that is full of favorite piano pieces and a lot of humor interspersed! An amazing entertainer short to delight your audience! Jeff has entertained at the White House and was the number one rated piano player for Carnival Cruise Lines.

Be the first to review Jeff Perks in concert

When jeff gives a live concert there is amazing piano skills that light up the stage and bring joy to everyone involved. Jeff has a way of intertwining different styles of music to the light every audience. Jeff is also known as quite the comedian and there is a good bit of comedy and his live show.
Feel free to request a live video concert DVD.

Jeff was born in Savannah, Georgia and began to display an interest in music at a very early age. After taking piano lessons for several years, Jeff played for his first wedding at the age of 13. This led to playing for weekly church services at his home church. At the age of 15 he accepted the postion of organist at a large Methodist church, playing the organ and directing the choir. After graduating he attended Armstrong State College for two years and then transferred to The University Of South Carolina to study piano performance. After college Jeff moved to Charlotte, North Carolina, to become organist of Providence Baptist Church and musical director of Bravo Ristorante which was an Italian restaurant that had singing waiters. Jeff left Charlotte in 2002 to perform on Carnival Cruise Lines where he was the top rated pianist. In 2006 Jeff moved to Denver, North Carolina, where he lives today in the Lake Norman area. Jeff continues to record and perform as well as teaching at Jeff Perks Piano Academy. Currently Jeff is the pianist/organist at Unity Presbyterian Church.

Many of these can be found at www.jeffperch.com.
Any songs can be done by request. Feel free to speak to Jeff personally about any special requests.

Jeff was influenced by many classical piano players. Among the top of the list is Dino Kartsonakis the famous Christian pianist. Jeff also is strongly influenced by the group, the piano guys.

For most events, only a piano is required. A keyboard can be rented and is available through jeff. If you are booking a live concert event, a nice piano and sound system is necessary!