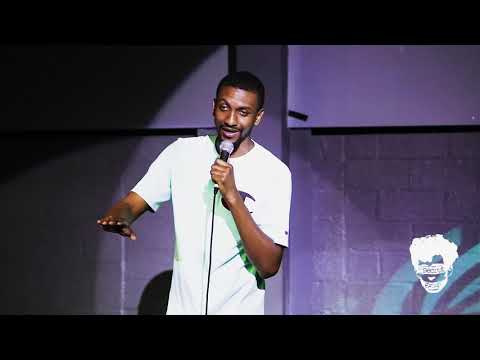 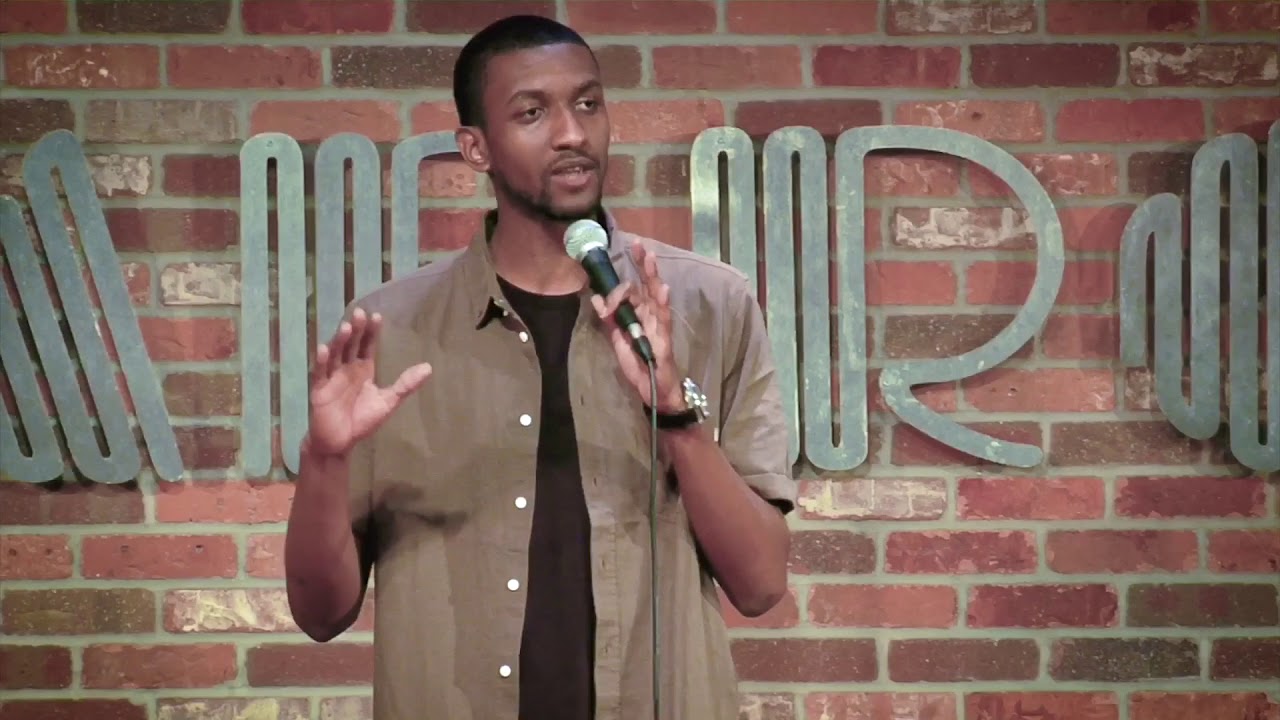 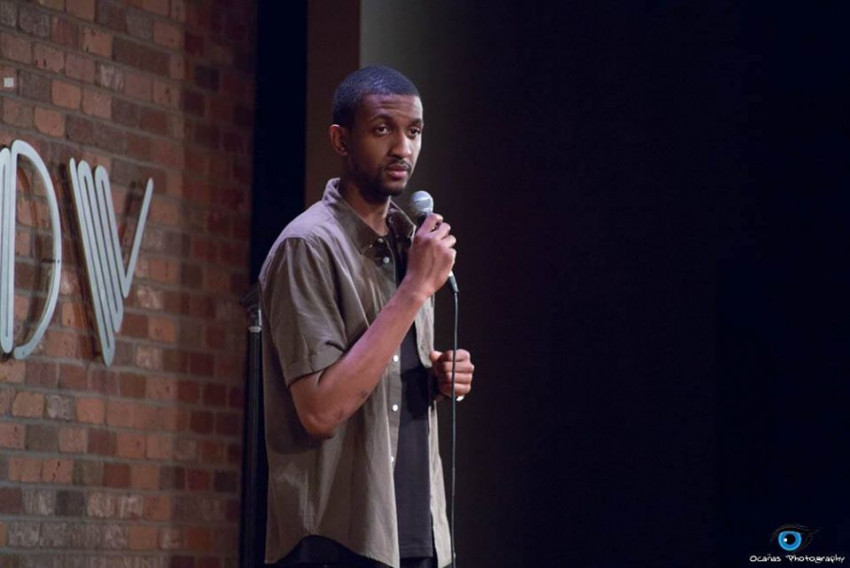 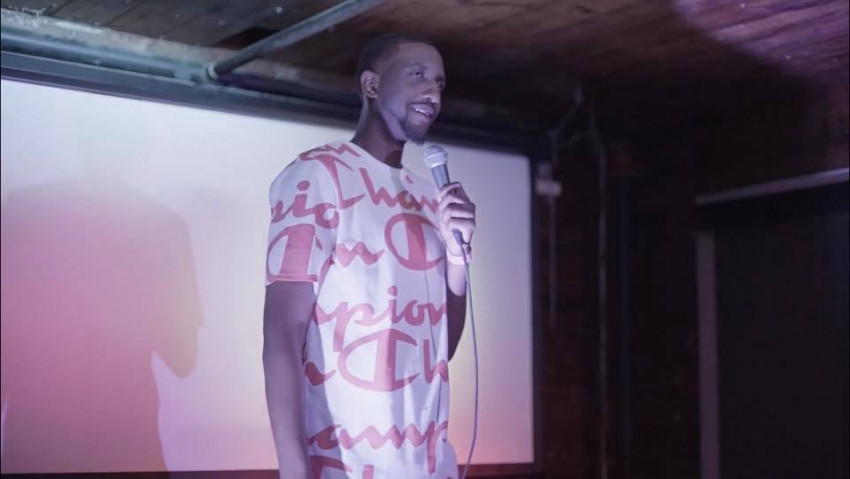 I hired multiple comedians for my fundraiser event. Jeff stole the show. Everyone loved him. He not only was hilarious but he had crowd interaction. Will hire again for sure. Highly recommend.

I hired multiple comedians for my fundraiser event. Jeff stole the show. Everyone loved him. He not only was hilarious but he had crowd interaction. Will hire again for sure. Highly recommend.

Funny, easy to work with

Thanks to Jeff for making a 60th birthday celebration funny and memorable. Next year we have another 60th in the family. We'll invite him again.

He was great cool people

Jeff was awesome at emceeing our a virtual 50th birthday party! This was a large crowd with a lot going on, but he was funny, kept the program running smoothly, and simply did an outstanding job.
He is going places!

Thanks for making my event a blast! You and Blame were hilarious.

With Jeff Joe you can expect an unforgettable night of laughter like never before. Jeff has experience performing in a variety of venues and has a unique ability to relate with any audience. Jeff's material touches on a wide range of topics and can be clean if needed.

Jeff Joe is a towering figure in Houston's stand-up comedy scene, figuratively and literally. Originally from Port Arthur, he is also one of Houston's hardest working comedians. Since the start of his career he has been relentlessly hitting the stage with only one thing in mind, becoming one of the greats! And the greats are starting to ask for him: Jeff has opened for many nationally known comics such as Slink Johnson, Tony Roberts and Mario Tory, to name a few.

Jeff is the host of one of Houston's newly popular weekly comedy showcases called Punchline Mondays at Axelrad Beer Garden. Jeff was recently a finalist in the Best Comic in Houston 2019 comedy competition at The Secret Group.