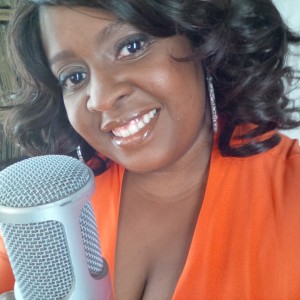 Jayne Trinette is a powerful singer/actress with a three octave range. Credits include: Broadway Tour of Disney's The Lion King, Caroline Or Change, Ain't Misbehavin, Smokey Joe's Cafe and the Buddy Holly Story. Jayne has written, directed and produced a series of cabarets with tributes to Lena Horne and Aretha Franklin. You have seen Jayne on Live with Kelly and Michael singing with the cast of Walt Disney World's Festival of the Lión King. Set list includes: All Of Me, Crazy, Roliing In the Deep, Before He Cheats, Happy, No Ordinary Love, Respect and many more popular hits

Be the first to review Jayne Trinette

An all around performer with skill as host and comedienne as well as dynamic vocals. Full interaction with audience. acknowledging events, sponsors and special occasions. Memorable moments and many photo opportunities.

Rolling In The Deep, A Long Walk, Crazy, Crazy In Love, Sweetest Taboo, No Ordinary Love, Happy, All Of Me, I Wanna Dance With Somebody, I Will Always Love You, Respect, Natural Woman, Killing Me Softly, Jamaica Funk. Electric Slide, I Can't Make You Love Me 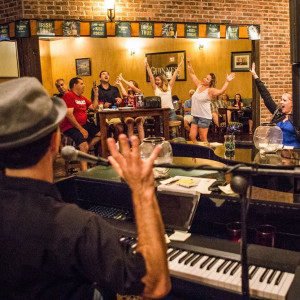 Jeff S. said “We hired The Copper Piano for a surprise 50th birthday party we had in our backyard due to COVID. The piano players were punctual, fun, entertaining and…”