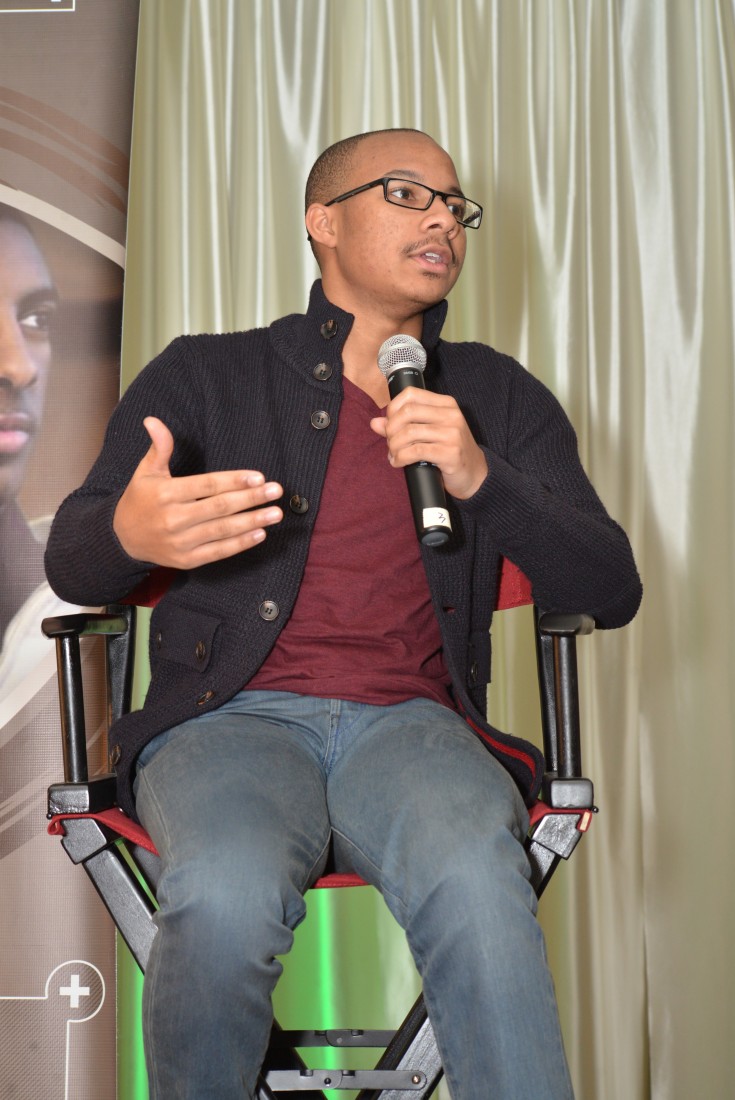 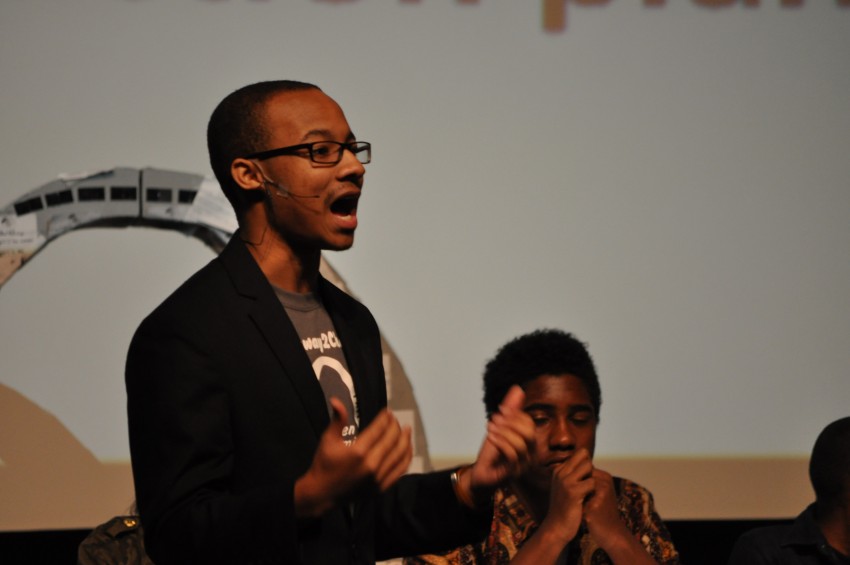 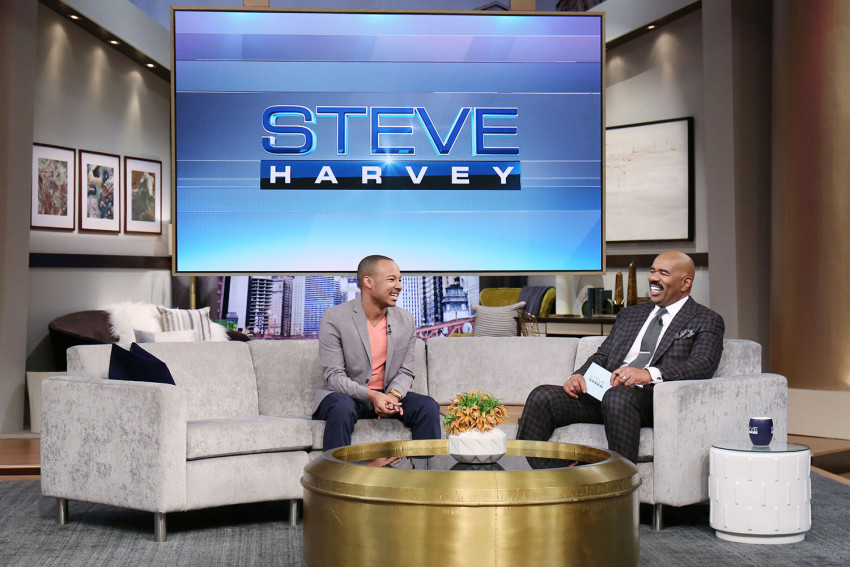 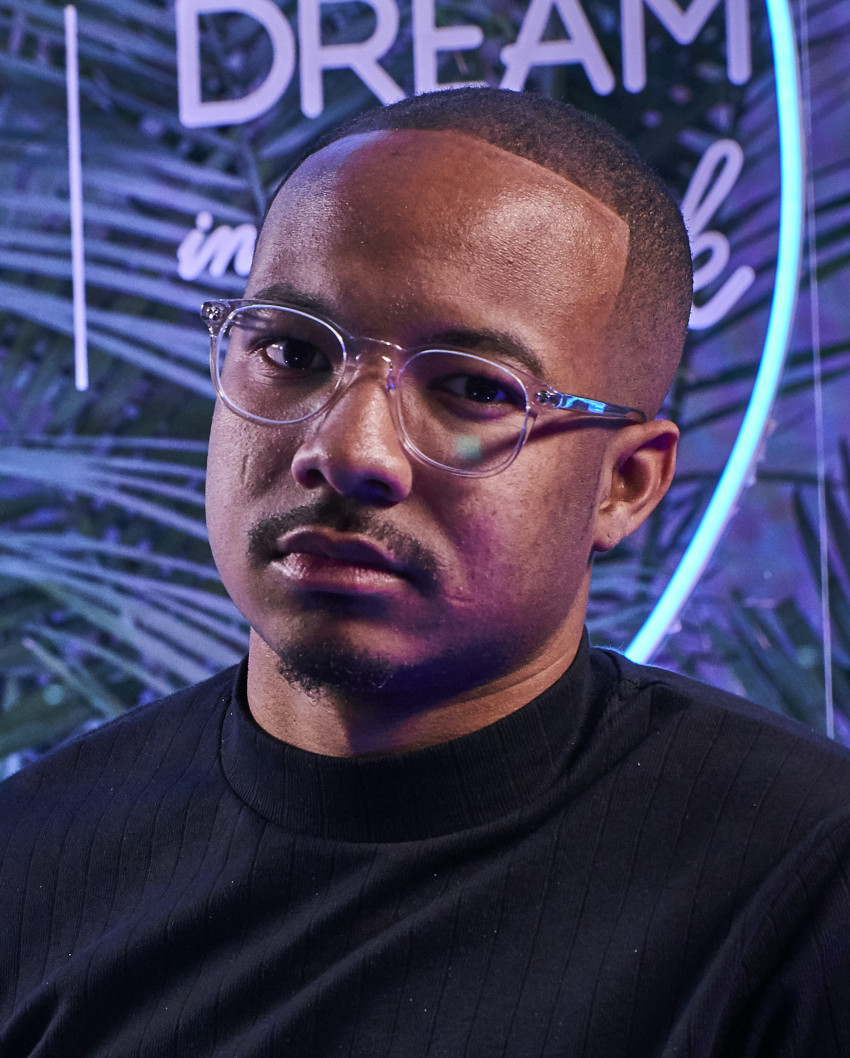 Motivation, perseverance, good old fashioned hard work, and the willingness to take risks, fall down, get back up, and do it again have made Jaylen D. Bledsoe an amazing entrepreneur, motivational speaker, and technical prodigy at the young age of 16 years.

Be the first to review Jaylen Bledsoe

Expect a powerful and motivational keynote from Jaylen Bledsoe, as it encompasses inspiring stories, analogies, and references that truly move the audience. Jaylen has presented talks at major insitutions to it's employees, interns, and/or students. Insitutions such as Facebook, Disney, Stanford, NSBE, and Google.

Born to teenage parents, raised by a single mother, and today at the age of 21 years old; despite that adversity, Jaylen D. Bledsoe leads a multi-million dollar global corporation. Day-by-day, he is defining the New American Dream.

At 12 years old, Jaylen started Bledsoe Technologies, an Information Technology Consulting Business. With a dream and what he defines as hustle, tired of poverty, he scaled a $100 gift from a family member and a few free projects for friends into a multi-million dollar global IT service provider hiring over 150 employees.

In-depth, Flare Partners is a strategy-led+execution focused leading consulting & advisory firm for executives, entertainers, and public-private corporations. Flare Partners consults within the functions of Operations, Marketing, and Information Technology for its’ clients. Some of its notable clients include brands such as Steve Harvey, Jordin Sparks, Coco Jones, and fortune 500 companies such as AT&T, Ford Motor Company, K-SWISS, & Verizon.

Outside of his leadership at The Bledsoe Collective, Jaylen is committed to preparing future generations for success with access to every necessary tool and experience in the areas of Entrepreneurship, Entertainment (Arts), Financial Literacy, and Technology. Driven by this mission, he founded the Bledsoe Foundation which makes the task a reality through its investments, research, and programming. In addition to his work at the Bledsoe Foundation, Jaylen serves on the board of several organizations impacting millions of youth and young adults on an annual basis. He has served on the board of Mathews-Dickey Boys’ & Girls’ Club, the Biome School, Multitasking Hearts Corp, Breach, Jordin Sparks’ The M.A.D. Girls, Inc. and the National Youth Rights Association.

As an entrepreneur who’s defining and living out the new American Dream one day at a time, Jaylen has spoken to millions of audience members across the country. He has been a featured keynote and facilitator for organizations such as Facebook, Google, Stanford, AT&T, Verizon, Harvard, Walt Disney World, Stanford, NSBE, Steve & Marjorie Harvey Foundation, and the White House. He is often found speaking on entrepreneurship, the “hustle,” the dream, financial planning, innovations, business leadership, diversity & inclusion (in the workplace & academic environments), and Gen Y & Z Marketing. Jaylen has also appeared on the Steve Harvey Show, the T.D. Jakes Show, and in publications including NBC, Ebony, Huffington Post, the Daily Mail & Black Enterprise.

Jaylen Bledsoe and The Bledsoe Collective have been recognized by institutions and organizations such as one of the 40 under 40 by St. Louis Post Dispatch, 100 Most Influential African Americans by Ebony Magazine (alongside President Barack Obama, Oprah, Beyonce, and Steve Harvey), St. Louis’ Top 25 African American Business by the St. Louis American, and a Presidential Academic Excellence Award by President Barack Obama.