Look The Other Way
Jay Harmon 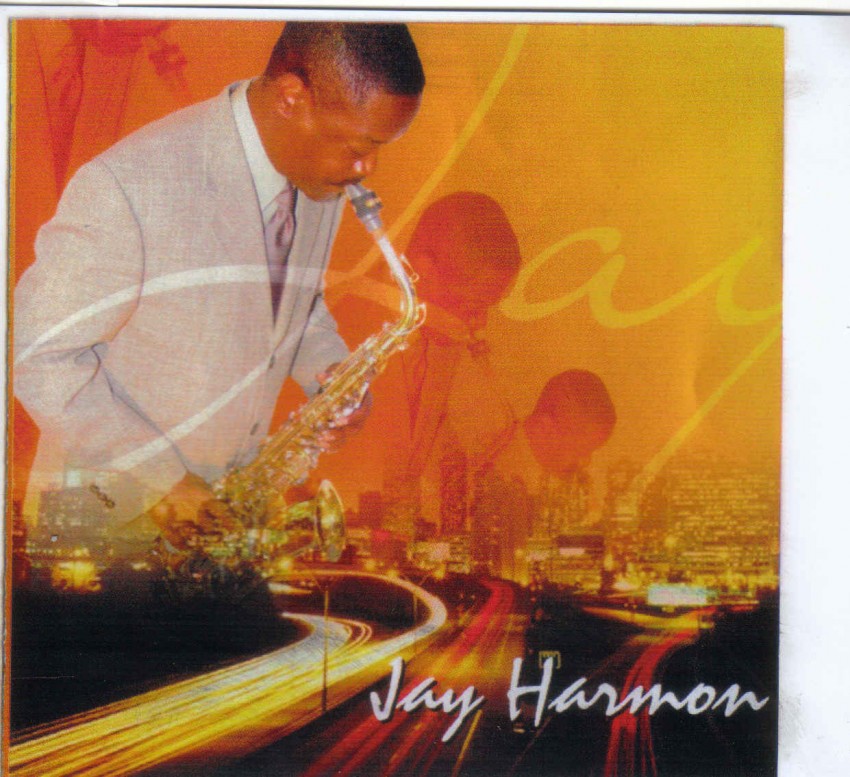 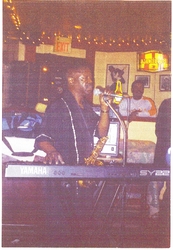 He was the best. Totally satisfied

Jay Harmon was the star of the show!

Jay was amazing! His personality was as wonderful as his sax playing! He was on time, professional and completely prepared with everything he needed! Everyone raved over his performance and he was a huge part of the success of the event as a whole! I highly recommend Jay Harmon! Thank you Jay and thank you gigsalad for leading me to him and making the process so easy!!

Very professional set up time perfect add his own music mix to accommodate jazz selections. We Thank him for assisting us in a short window. Good luck keep up the good work!!

Jay did a fantastic job. Was energetic, friendly and enthusiastic. Will use again!

Thank you, Jay, for a wonderful evening with friends - Everyone thoroughly enjoyed the performance.

Indeed I thank you, Dhiren and Thank you Gig Salad. I met and
enjoyed a GREAT group of people. It was a great night.

He did a great job, is talented and really got the party started!

Look no further! Sax to the max!

Hired to set the ambience for the cocktail hour at my wedding recepton and to play during dinner, Jay performed exactly as requested. See, my reception was at the Crawford Auto-Aviation Museum and I explained to Jay that really, he wasn't the entertainment. The amazing display of vintage cars were; I needed him to simply be a subtle background to add that special touch to the evening. I had spoken with other musicians who were so ready to "perform" and I found Jay to be humbly willing to do as requested. Jay is beyond talented both with playing the saxophone by itself as well as with tracks of other instruments that he laid himself. All my guests raved about him. Of all the vendors that I hired for my wedding, Jay's talent made the biggest impact to what many called "the best wedding I'be ever been to". Bravo, Jay!

Jay Harmon is an accomplished Musician, Singer, Composer & Arranger. On this CD, His first commercial CD release, Jay plays Alto Saxophone, Keyboards, Synthesizer, Drumset, Electric Bass, as well as Lead & Background Vocals.
Asked about his first start in music, Jay says"In 1962,
I started on Bass first, then Sax, then started my first band. I picked up the other skills while in high school, Linden McKinley, in Columbus Ohio. I started playing professionally on the saxophone with the popular local Columbus band "The Crowd Pleasers in 1970".
My first commercial recording was on Cleveland Unlimited and was a popular regional hit 45RPM entitled "Now It's You & Me, this was in 1978".
I started playing solo live in 1985, when the new digital technology became available to me."