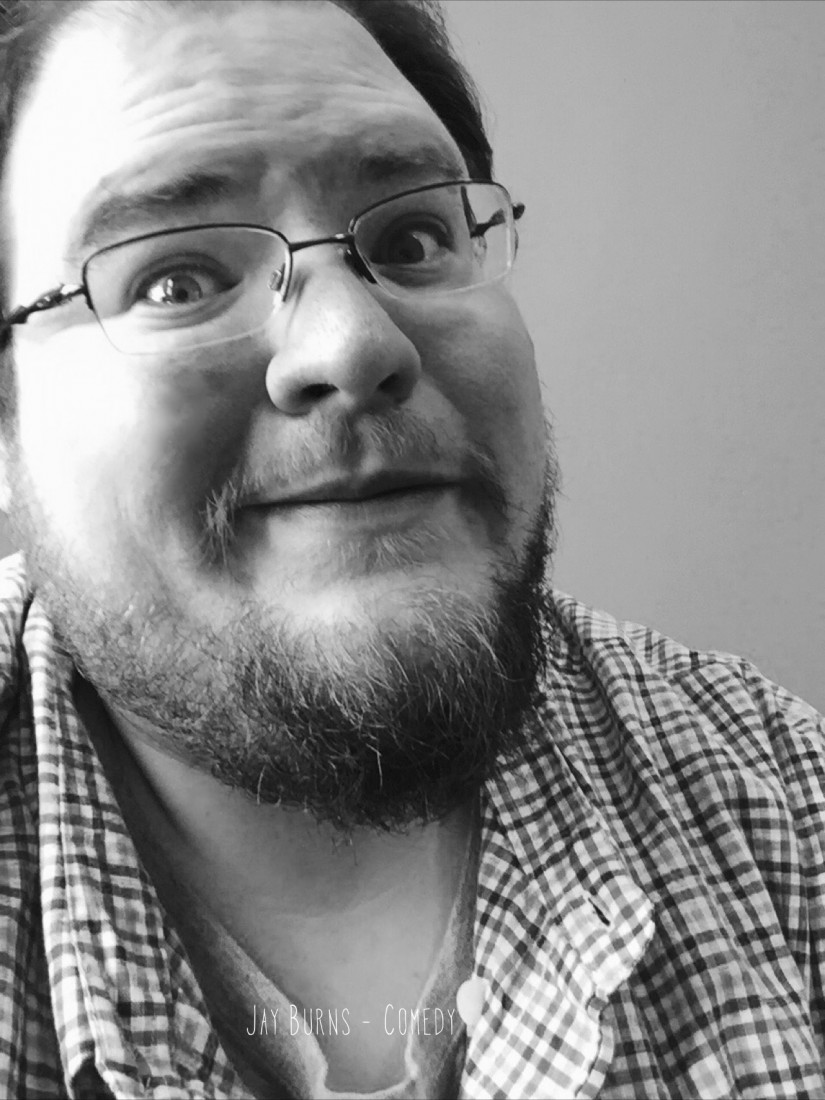 Jay Burns came into the comedy world the same way he came into the real world, by making his mother cry. Jay has been around comedy since his first job at the age of 13, acting for Providence’s Trinity Repertory Company. Working in Film, TV, and the Stage Jay has received one of two awards.

​With his mix of southern charm and northern neurosis, Jay has kept audiences laughing throughout the North East; from Catch a Rising Star, to The Comedy Connection, to Comix at Mohegan, Dangerfield's and all the bars in between.

Be the first to review Jay Burns