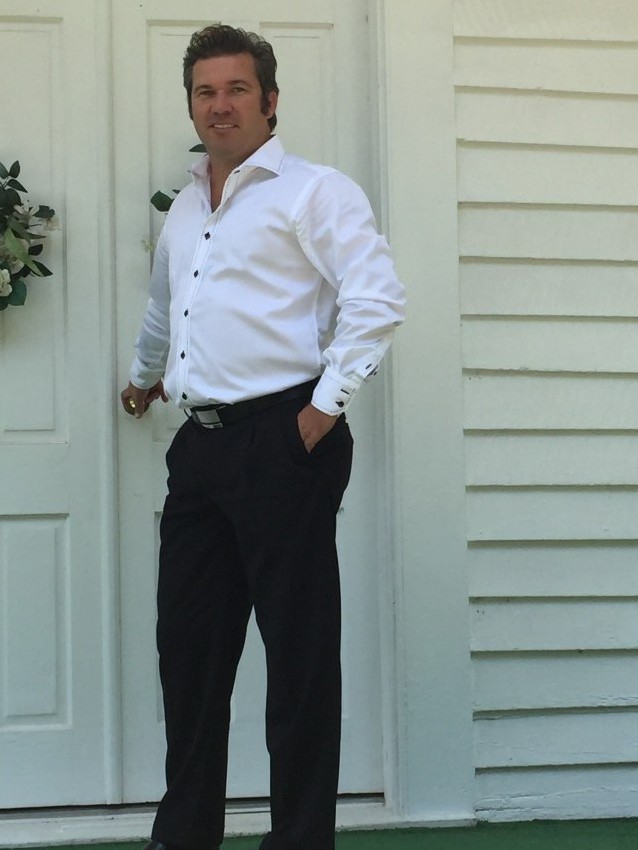 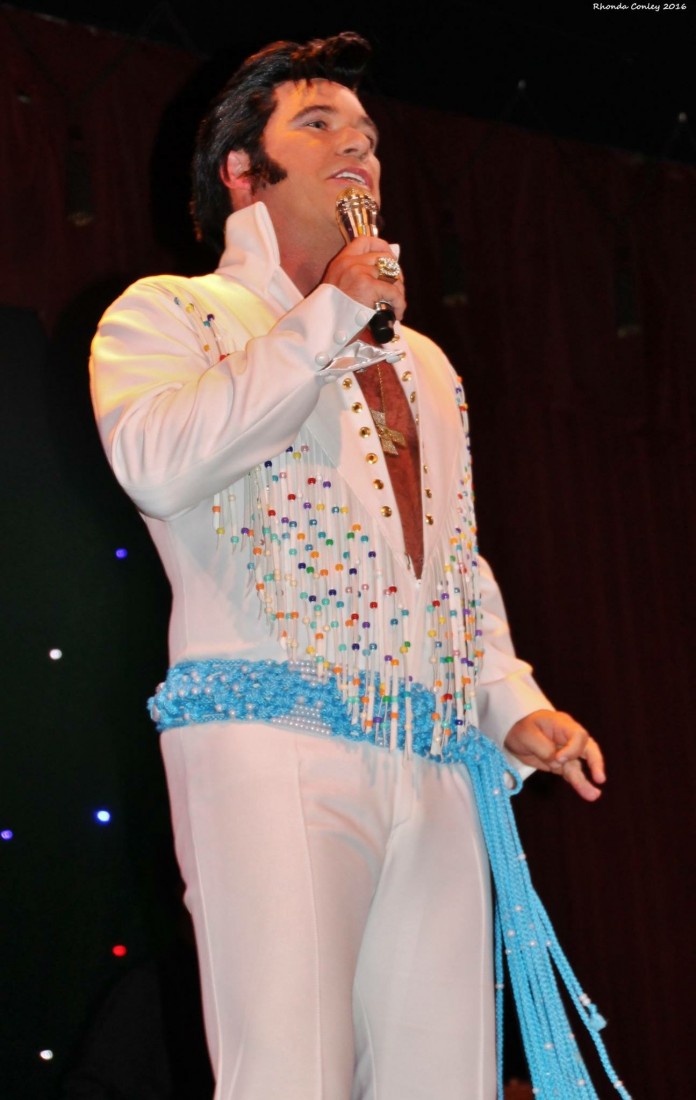 Jason Sikes is one of the most recognized names when it comes to Elvis Tribute Artist. He has been an entertainer for 12 years,has won numerous awards and apperared on countless television shows.Whether it be with tracks or a band Jason can reproduce a different look to capture Elvis at all stages of his life.He has also added a new act to his shows none other than his 2nd to elvis favorite- they call him Jerry Lee Lewis, and this is catching on fast the crowds are loving it, and he does almost as good a job on it as he does on elvis some have said.

Great night had by all for my father's 70th Birthday!!!!

Jason was so professional. Really nailed the Elvis persona and the music was great. We would highly recommend for any event!!!

They made the night easy. Awesome Family. Thanks again

Too much down home talk between songs and songs sound like Elvis but I wanted to hear ELVIS HITS . The Patsy Cline portion (Diane Ramsey)
Was perfect -- quality, not quantity. Come on Jason, you could be soo good-- just tighten up the professional side and you could have shorter performance time-- quality, not quantity. Listen to the Aiken performance and the background singers are in too high a key in second half of show.
You could b one of the best Elvis performers-voice, moves,etc. loved it!