5
(15 reviews)
Get a Free Quick Quote
Add to Favorites 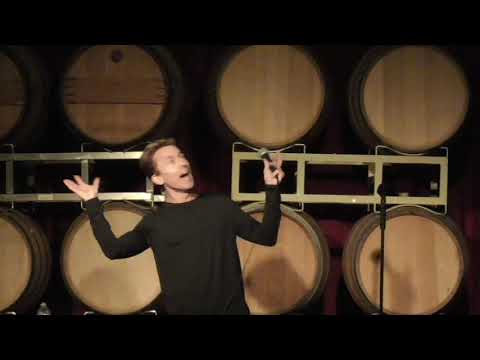 Jason Love Has a Rat 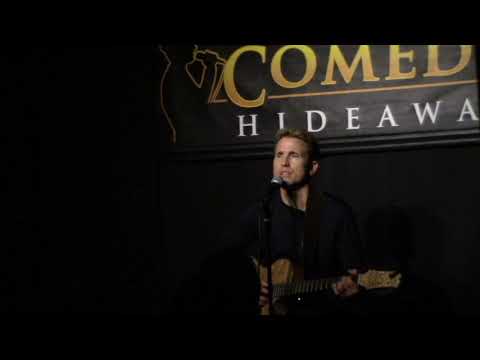 Jason Love on Horse With No Name

At the Comedy Store in Hollywood
Jason Love 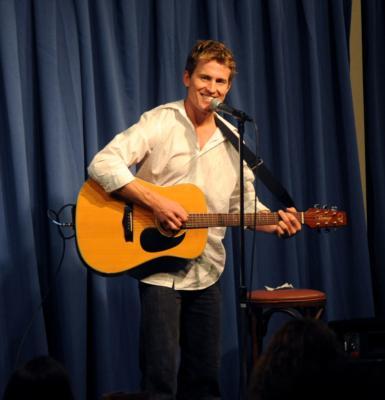 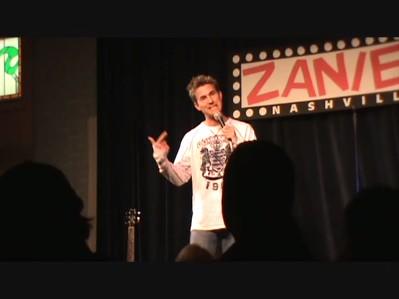 At Zanies in Nashville, TN 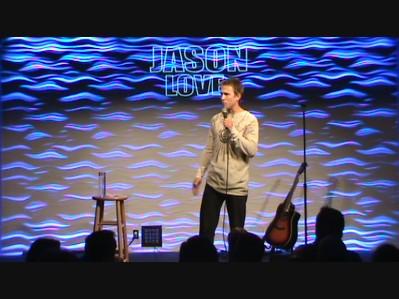 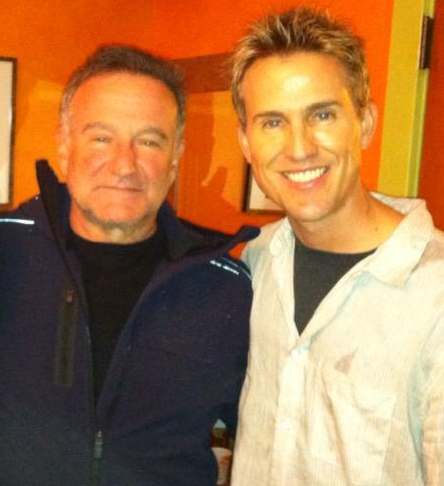 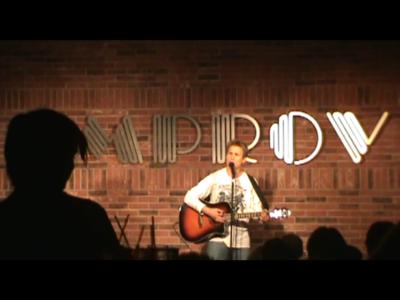 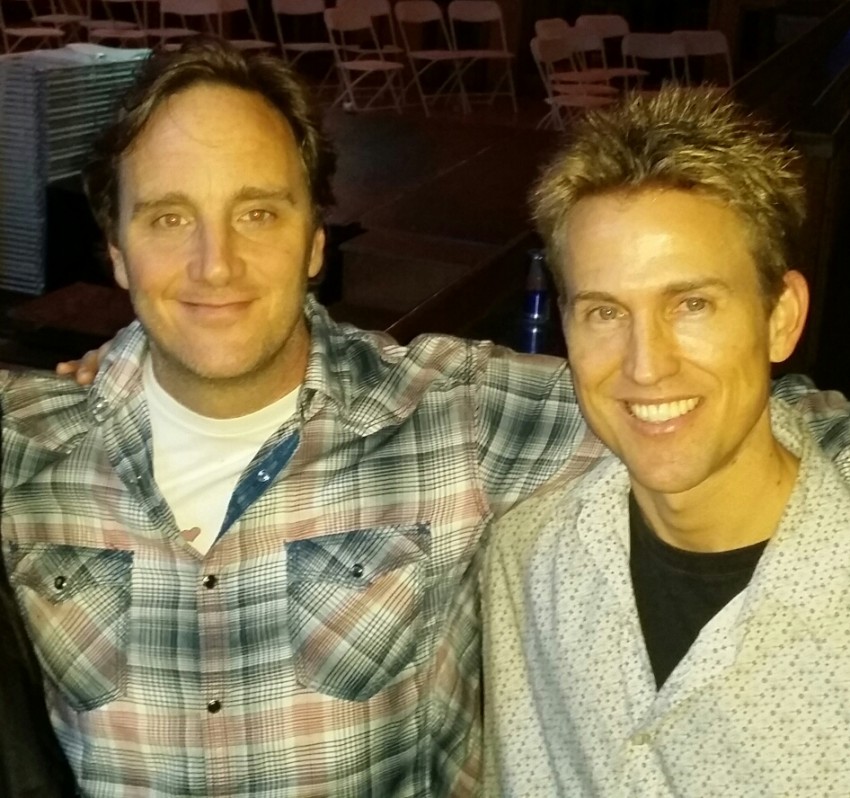 Doing a show with Jay Mohr 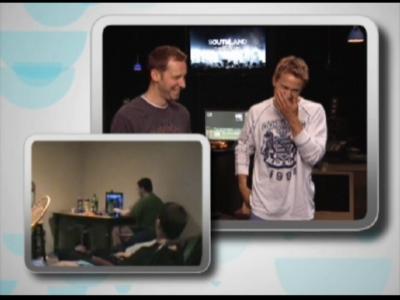 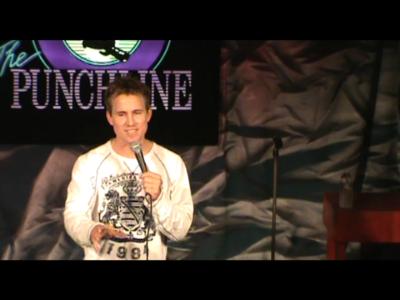 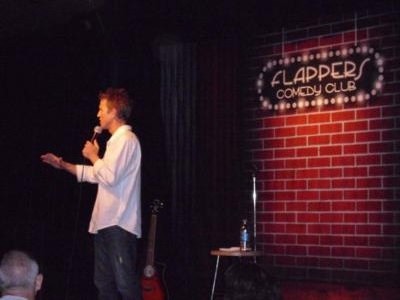 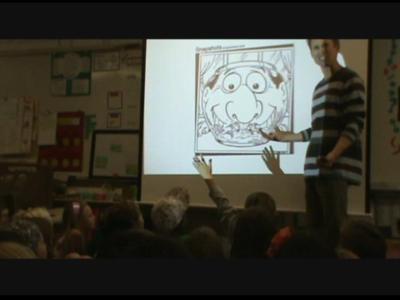 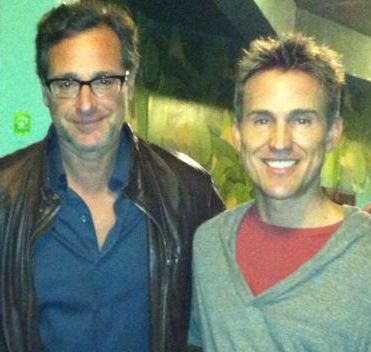 After performing with Bob Saget 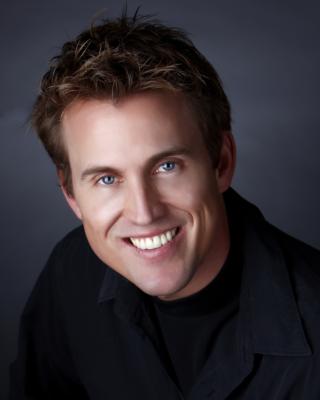 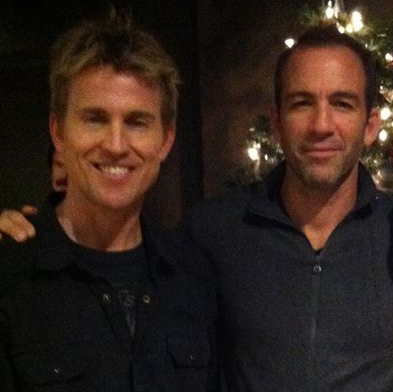 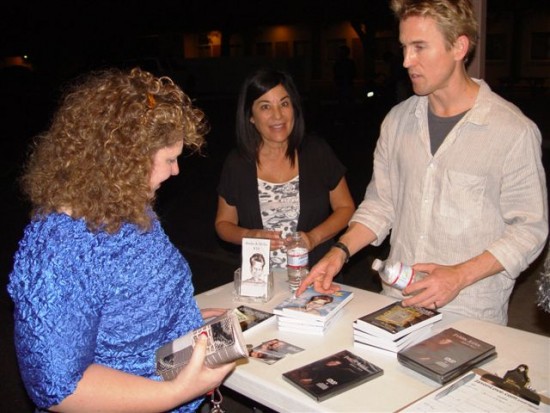 After show for Clean Comedy USA in Phoenix 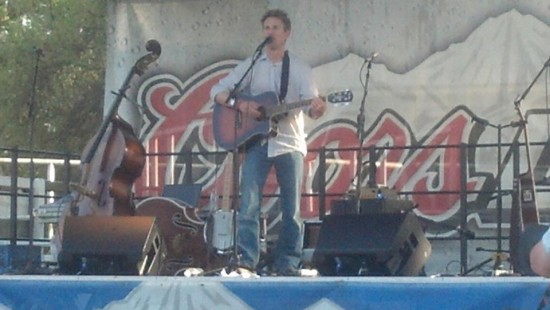 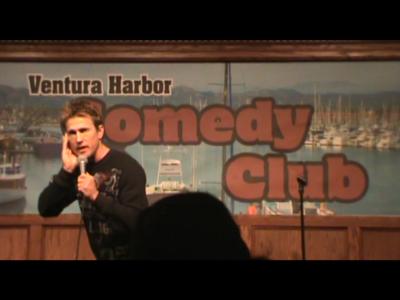 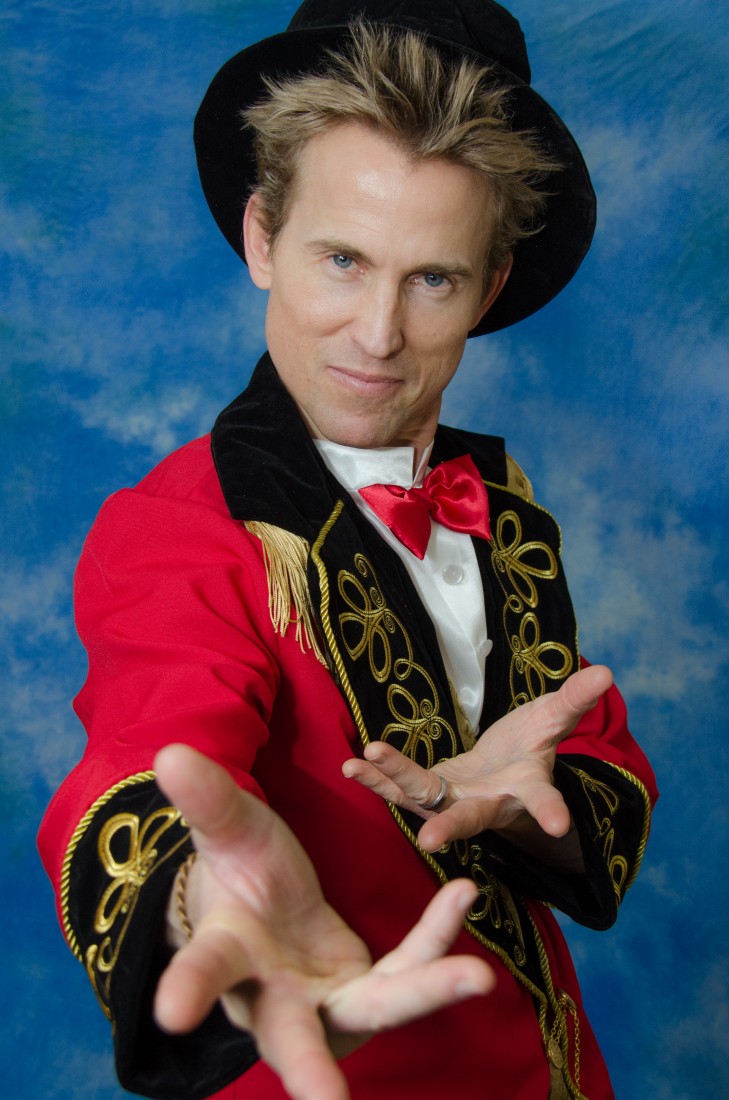 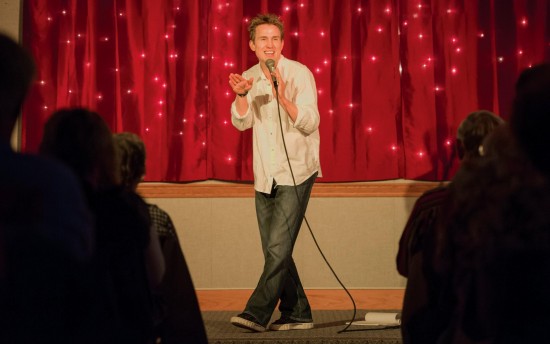 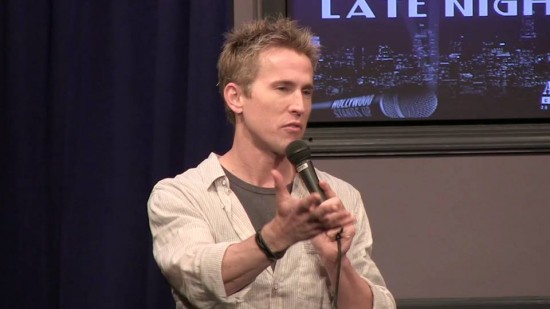 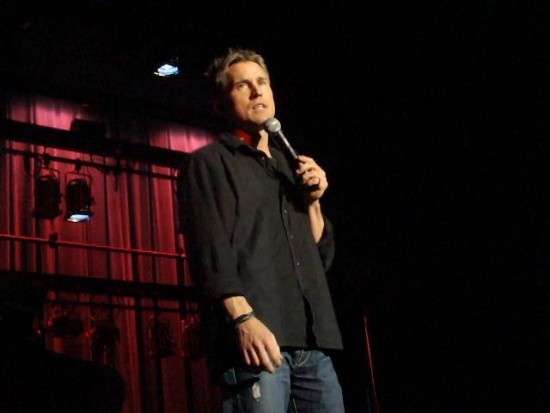 UCLA Center for the Art of Performance 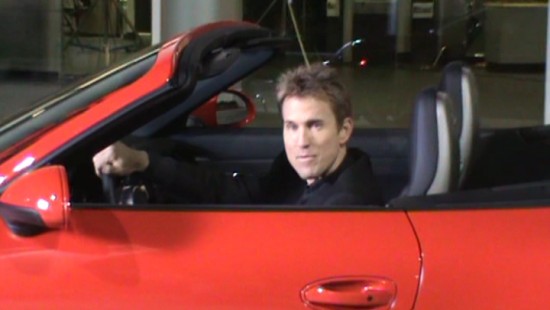 Shooting a commercial for Porsche 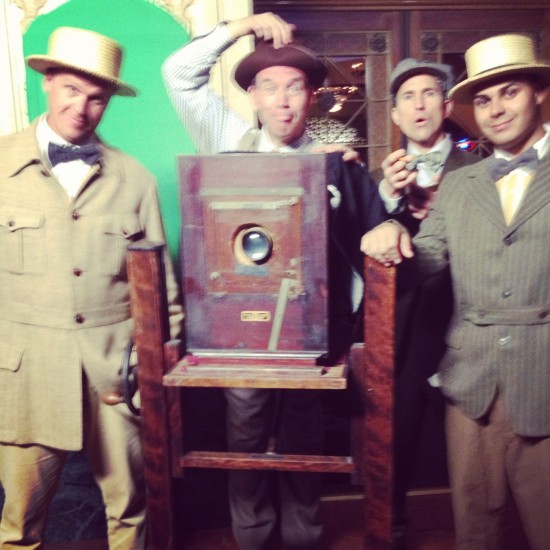 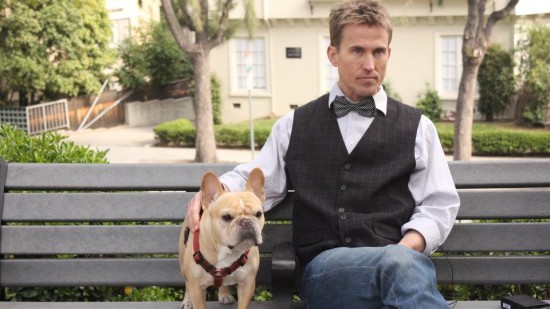 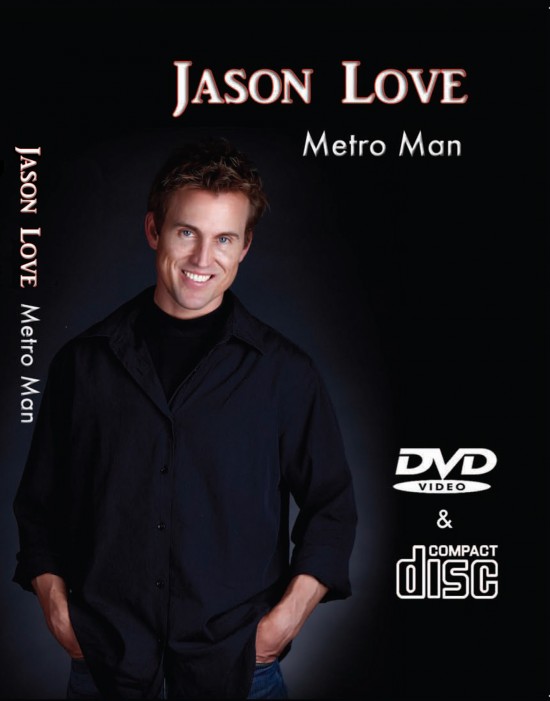 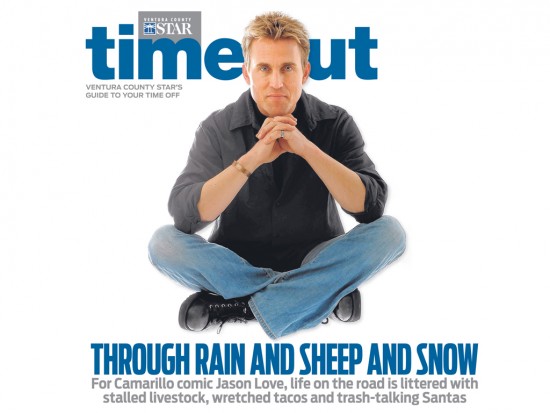 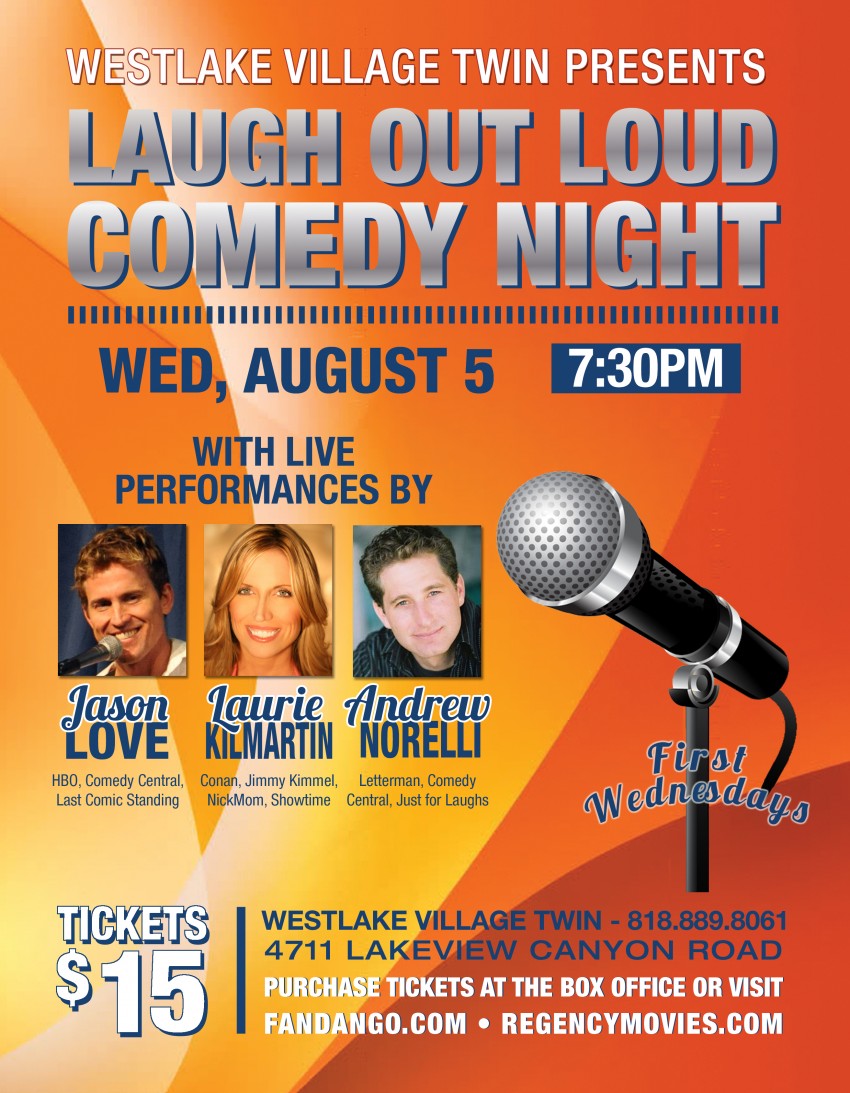 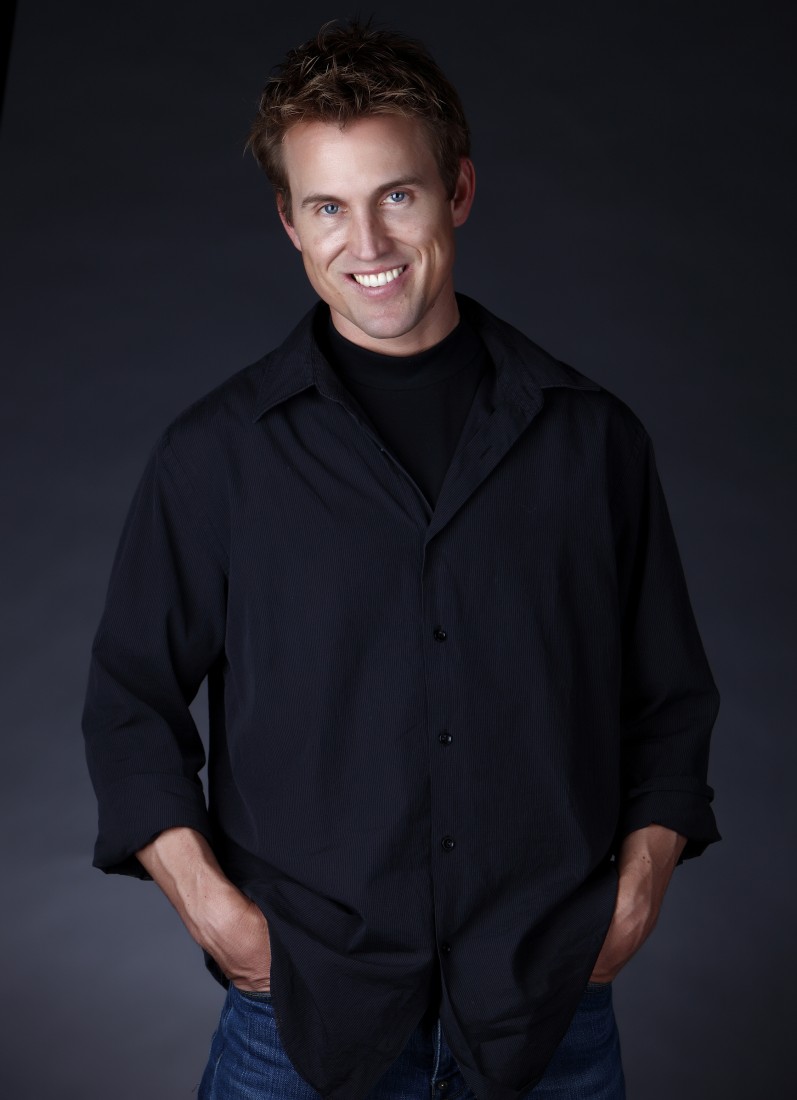 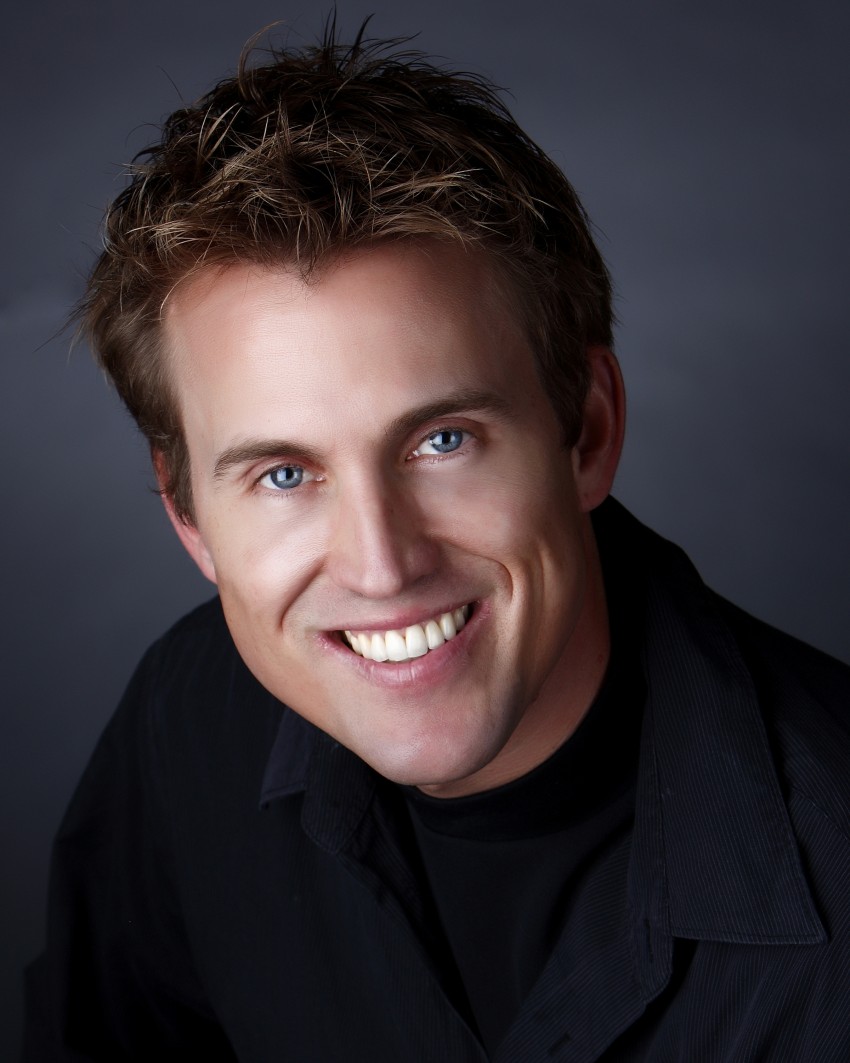 One of Hollywood's hottest comedians, Jason Love has appeared on Comedy Central, HBO, America's Got Talent, and over 20 national TV broadcasts.

From the Hollywood Improv to Carolines on Broadway to the Comic Strip in Edmonton, Jason's audience continues to grow. He has performed overseas for the troops and on the seas for cruise lines. Jason was a finalist at the Cabo Comedy Festival and at the World Series of Comedy in Vegas.

Jason performed at our annual church function, and man, did he knock it out of the park. I was nervous to book a comedian, but Jason worked clean, made it personal, and kept people doubled over with laughter. We couldn't ask for more.

I hired Jason to perform for an event for our investment group -- not an easy audience. Jason took over like a pro, handled talkers in a lighthearted way, and by the end had us all in stitches. The musical part was especially funny. It was the first standing ovation this group has given. I highly recommend Jason Love.

Jason Love is a real pro.

I asked Jason to come on late notice to entertain my employees -- mixed company, to say the least. Jason was charming and self-deprecating and connected with everyone (and believe me, it was a tough crowd ... I lead the meetings). Jason's guitar songs went over like gangbusters, and all of it was clean. We had a great time and will hire Jason again in the future.

Jason was funny, witty and immensely likeable. He connected with all the audience and increased the energy in the room. Months later, I can still hear one of his songs in my head. It is making me smile now.

The Hero of Your Event

Super easy to work with, communicative, on time and funny, Jason Love will warm up, shake loose and get your group laughing.

Funny and knows his audience

The key to Jason's success is his connections to his clients. I received a phone call shortly after inquiry and it was the personal touch that he brought to the event that made all the difference. As a performer for an Online Family Reunion, Jason connected stories of himself and his family in a very real, and funny way. It was a HIT and a highlight of the Family Reunion! Book Jason at the first chance you can get!

Jason was amazing. Our group loved his show and his material was spot on for the makeup of our people. He played off the crowd and made the room relate to every word. He was professional, on time, and easy to communicate with during planning. The event couldn’t have gone any better.

Jason was perfect for our event. He has clean comedy and uses humor to point out the truths in life - that everyone can relate to! I had several guests come to me at the end of the show and asked to book him again for future events. He stayed in constant communication with me prior to the event - I would highly recommend him!

Jason came at only a few months request for our couples event. We had some requests that he catered to and he took some fun facts from our area, nature of our group and personalized the performance which made tge crowd instantly love him. Some comedians get an occassional laugh but Jason had us all rolling throughout the whole show. I highly recommend him for any event. Also he was great with response time, even answering my questions on Christmas! Just all around great experience!

Jason Love Is a True Professional

We hired Jason to entertain at an otherwise stuffy convention. People who hadn't so much as smiled were now laughing out loud. It actually brought the group together. Jason kept it clean (per my request) and closed to big applause with his guitar. He is a polished professional.

Jason Love is money in the bank

Every time I hire this guy, he makes me look like a rock star. It doesn't matter if he's playing a church or a biker bar -- Jason Love is funny. Highly recommend him.

A fun night with Jason Love!

Saw Jason Love at the Ice House in Pasadena. Had a great time. A very honest, funny show without resorting to vulgarity to get a laugh.
If you like your comedy on the cerebral side (think Gallagher), then you'll love Jason. Wish he would do more of the one liners at the end, they are awesome.

What an Enjoyable Evening!!!

While visiting friends in out West, they suggested we go to a Show featuring one of their favorite performers, Jason Love. I have always enjoyed cartoons of Jason Love and was excited to see him in a live comedy show.
From the time we got there, the place was electric in anticipation with so many people talking about Jason and how much they enjoy his performances. It apparenently wasn't their first time seeing him.
As the show started I could understand what they meant. Jason welcomes his audience like good friends and you feel like you are at a big party with him. He is personable and energetic and he is very handsome! (I may be an old lady but I am not dead yet!)
His comedy material is fresh and funny and delivery is so relaxed and natural that it adds to the fun and laughs. Whether he is telling jokes, performing music or just talking to the audience, it is all in great fun.
The only downside is the evening flies by too fast and your face tends to get sore from smiling/laughing so much! It is an evening of great entertainment.
We hope to go out West this year or next. On our agenda will be AT LEAST one place where Jason Love is performing. I wonder if I am too old to be a "groupie".

Jason Love's show is a must see!!!

If you ever get the opportunity to see one of Jason's shows, you should totally go! Jason is hilarious! I love clever, clean, intelligent comedy and Jason's humor is just that! You can see him with your friends or with family and everyone has a great time!

I had the privilege of hiring Jason Love for a personal celebration I was having. His performance was incredibly funny and witty. My guests were extremely pleased with the act and many approached me personally to inform me of how much they enjoyed the show. I highly recommend Jason Love for any venue. His comedic performance, stage presence and delivery are pure perfection. He keeps the laughs coming from start to finish. He is a true professional and one extremely talented comedian. I will definitely ask him to return for future events we will be hosting (if he hasn’t booked his HBO special by then). Thank you Jason, for an incredible show, it was a true delight.

Jason Love's quick wit and self-deprecating humor endear him to clubs and corporate alike. Jason shows up prepared and tailors his show to the group. He has a way of getting big laughs while making people feel good about themselves. Jason works clean and incorporates guitar into his act, making him the perfect choice for event planners who just want their guests to have a good time -- no squirming.

One of Hollywood's hottest comedians, Jason Love has appeared on Comedy Central, HBO, America's Got Talent, and over 20 national TV broadcasts.

From the Hollywood Improv to Carolines on Broadway to the Comic Strip in Edmonton, Jason's audience continues to grow. He has performed overseas for the troops and on the seas for cruise lines. Jason was a finalist at the Cabo Comedy Festival and at the World Series of Comedy in Vegas.

Jason syndicates his cartoon Snapshots to millions in print, Internet, and mobile media. His one-liners are published by Readers Digest.

He is represented by Don Casino Productions and The Brogan Agency.

In a one-hour set, Jason does 40 minutes of standup and 20 minutes music. His set list is always evolving.