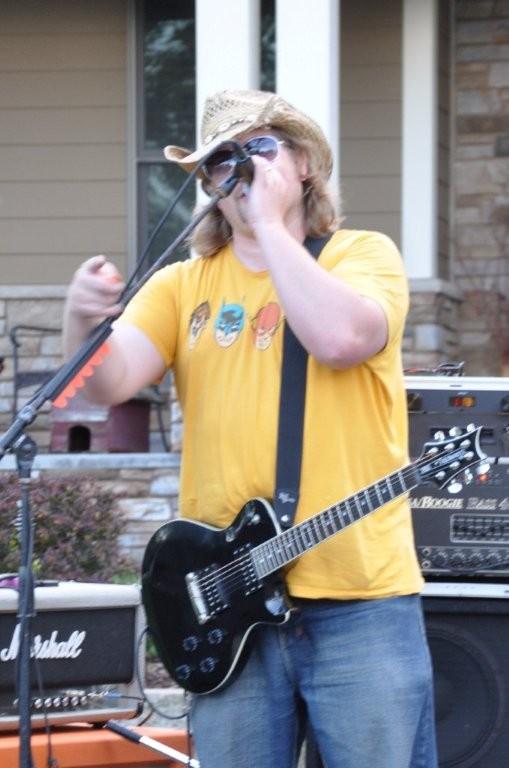 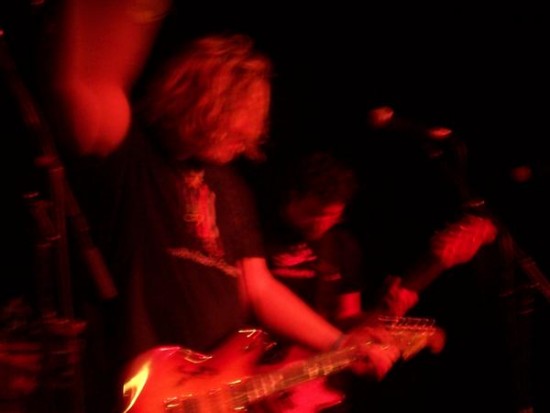 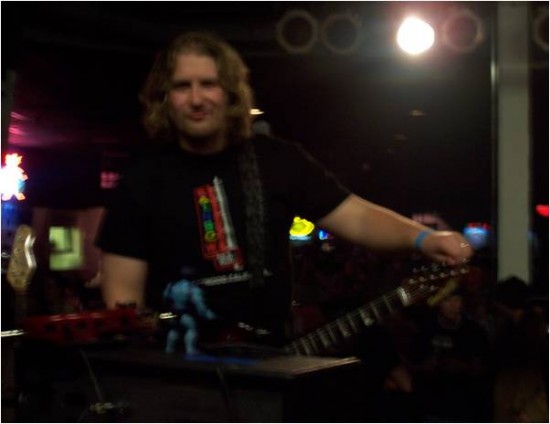 Jason Bradley is a singer/songwriter that plays rock/country influenced acoustic music. He is available to play for events that include, but are not limited to: home concerts, coffee houses, clubs, church events, conservative/libertarian events, and more. His act is a combination of original and cover music that showcases his thick, soulful voice.He is available to play outside the Twin Cities area for the right price.

Be the first to review Jason Bradley

Hiring Jason for an event will provide an evening of familiar songs that people enjoy, sung with expertise energy. He also has a large catalog of original music that is similar in style to the cover songs he has chosen to perform. In a business where acoustic music is little more than background music, where patrons come and go all night long, people come and stay when Jason starts to sing.

"Ever since I could remember, I've loved everything about music. I've always been fascinated by the making and performing of music. I've thought about nothing else but being a musician since I was a young child. My father raised me on Pink Floyd, Jimi Hendrix, Isaac Hayes, and The Charlie Daniels Band. The perfectly crafted song can make someone laugh, cry, or riot."

Jason Bradley was born and raised in northern Minnesota, where he fell in love with music at an early age. He spent hours pouring over the covers of his parents’ record collections, fascinated by each and every one of them.

After moving to Minneapolis, MN, he has toured the MidWest over the last decade, opening for bands such as Journey, .38 Special, Jars of Clay, and Switchfoot.

Jason started the high-energy rock band “FTFE” (Fastest Turbo Fire Engine). He is also involved in many other musical endeavors, like solo acoustic shows, playing guitar and trumpet in a rock band called Trout, co-writing for the hard-pop band Vera Zero, and playing bass and guitar for hire.

In a world full of vapid pop music, Jason has written songs that capture the American spirit, dealing with themes of independence, perseverance, and self-sufficiency. “It is my intention to use music to inspire people to forge their own path in life… to take a chance and do something great”, says Jason.

He insists that “America is in great need of innovators and business owners who will compete against each other’s ideas to make the world a better place. My hope is that people will feel inspired through what I do to reach for their dreams, and overcome the obstacles to getting there.”

Needs: Lighting, Can bring small sound system- but prefers one be provided if possible, Rider details are negotiable

Joni T. said “Jeff did a concert for my dads 85th birthday giving him a memory of a lifetime. He set up outside and we were able to get the neighbors out to social…”