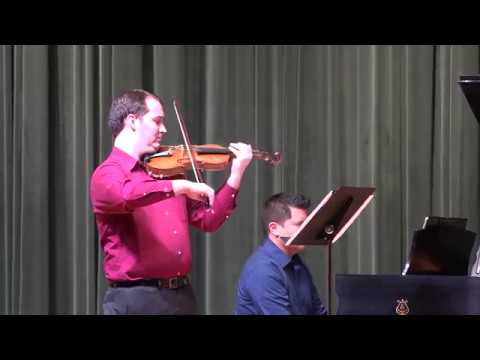 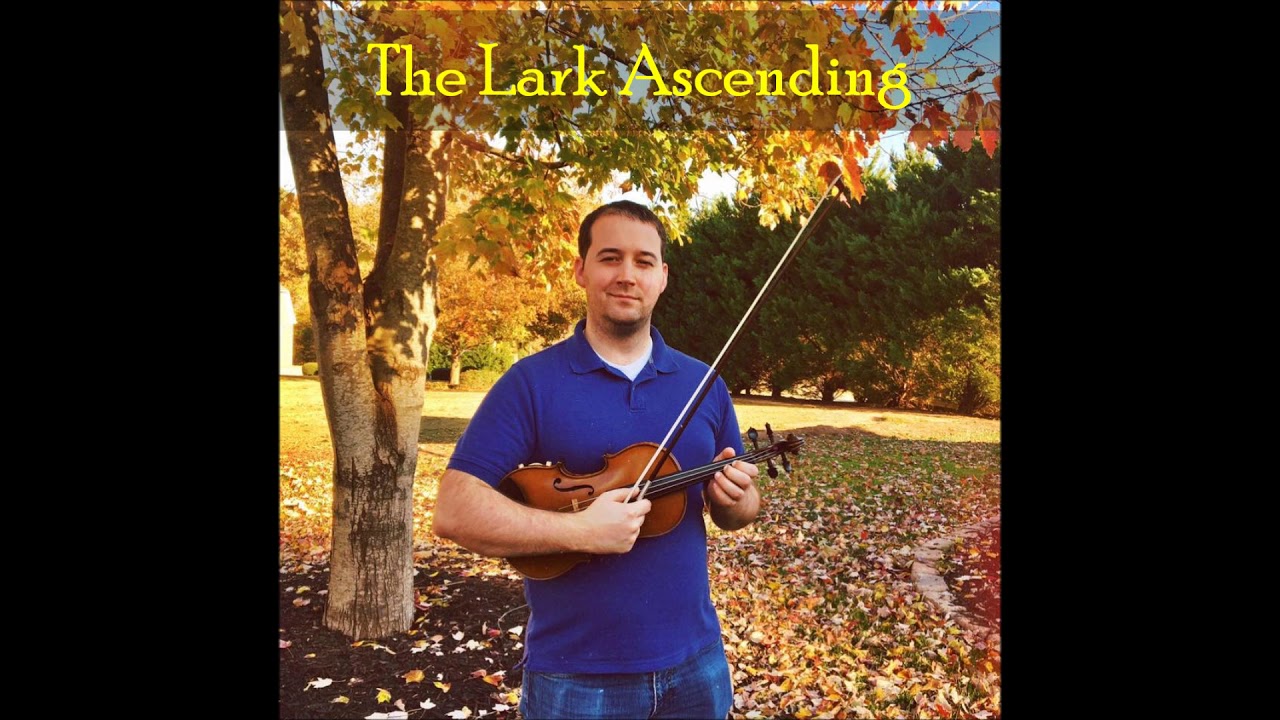 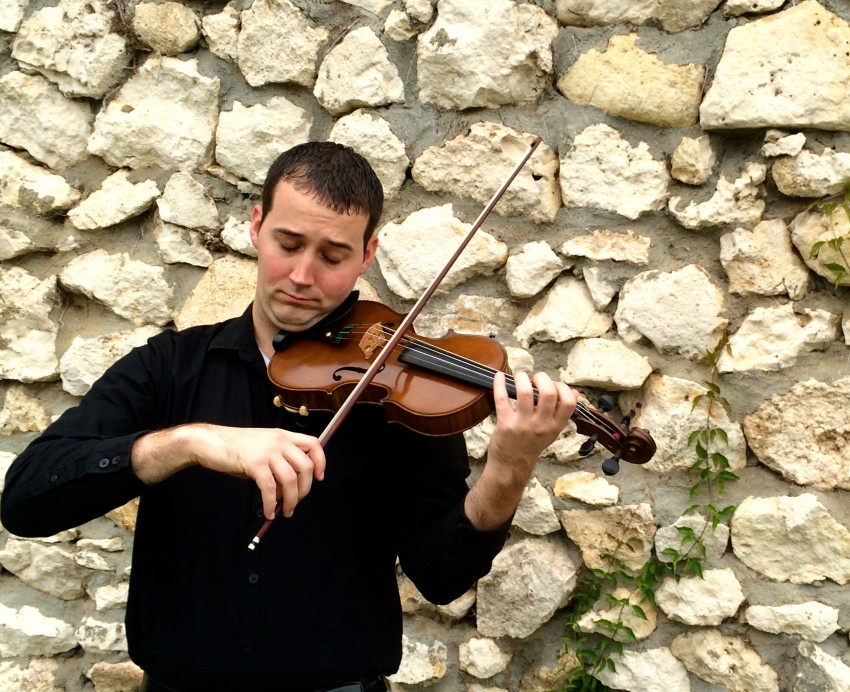 I am a professional violinist with a Doctorate of Music in violin performance from Florida State University. Throughout my 26 years of violin study, I have been an active performer. My services include performing as a violin soloist for weddings, receptions, parties, social events, and more! I can perform in multiple styles and have connections where I could potentially form small groups such as string quartets for events. Though I am classically trained I am capable of playing a variety of styles. I also have a background in writing music and could potentially specially arrange a piece of music for your event at an extra fee. Please contact me with questions and we can work it out!

The service received was great!

My deepest apology to Jared Starr bad weather threw everything off and the minister moved passed his time to play. If I needed him for another event if he is willy I would certainly choose him again. Thank you again!

Jared is very talented. Beautiful music. Made our wedding complete !! He is also very nice and very professional. Wish I could Listen to him play everyday. On a scale of 1 to 10. I give him a 20

Price Range: Varies depending on event, Contact for a quote

Dr. Jared Starr thrives as a dedicated string educator and versatile performer. He has been fortunate to play on stages with today’s greatest musicians including Joshua Bell, Gil Shaham, William Preucil, Noah Bendix-Balgley, the Turtle Island String Quartet, Renee Fleming, and Bella Hristova and strives to embody their high level of musicianship into his own performing and pedagogical approach. Starr received his Doctor of Music in violin performance at Florida State University under the tutelage of Dr. Benjamin Sung where he obtained his Master’s degree in the same area. During his residency in Florida, he worked as a Graduate Teaching Assistant at Florida State along with holding teaching positions at Live Music Tutor, Mason’s School of Music and Dance, at the Montgomery School of Music, and El-Sistema inspired program, Montgomery Music Project in Alabama, and the Versa Musica Conservatory in Thomasville, Georgia. He also served as an administrative assistant in multiple capacities for the FSU College of Music working closely with the music faculty and the standards expected for a student to succeed in a musical degree. He has conducted multiple string clinics and masterclasses throughout Florida, Alabama, Georgia, Kansas, and New Jersey and continues to support music education in multiple communities.

Prior to his residency in Florida, Starr completed his Bachelors of Music degree in violin performance at Brigham Young University where he held the position for two years as a violin instructor for the university. Due to his great love for teaching, he started teaching violin lessons in his early years in high school. Since then, he has developed private violin studios in Kansas, Utah, Florida, and Alabama with students ranging from ages four to sixty-five. Being a strong advocate in violin pedagogy and film music, Starr presented lecture recitals at FSU and Abraham Baldwin Cultural College introducing violin repertoire from the cinema as pedagogical tools for violin teachers. His doctoral treatise, Violin and the Cinema: The Pedagogical Study of Violin from the Cinema, is available on ProQuest. As an educator, Starr believes that all students can reach their greatest potential if they desire it and he looks forward to every opportunity to assist them on that journey.

As a performer, Starr is active as a solo, chamber, and orchestral performer most recently throughout the Southeast United States with previous performances in Kansas and Utah. Moreover, he has played internationally in China, Germany, and Austria in orchestral and community outreach settings. As a classical artist, Starr has played works by composers ranging from Bach, Haydn, Mozart, and Beethoven to Brahms, Sibelius, Prokofiev, Shostakovich, Korngold, and Barber. Additionally, he holds a special interest in new music and working with living composers. Being a composer and arranger himself, Starr premiered his own works for solo violin at recitals at BYU following which he premiered Joseph Sowa’s Violin Concerto at BYU and Jamie Wind Whitmarsh’s Haiku Macabre at FSU. He also participated in FSU’s New Music Festival three times performing Roger Zare’s Fight or Flight, Paul Richard’s Concerto for Violin, Guitar, and Bear Mountain, and Fernanda Navarro’s Otherness. As an orchestral musician, he has played regularly with the Mobile Symphony, Ocala Symphony, Tallahassee Symphony, Tallahassee Ballet, Pensacola Symphony, Northwestern Florida Ballet, and Panama City Pops. Over the last two years he has toured his collaborative musical projects, Musical Journeys and Classics and the Cinema with pianist Dr. Leondias Lagrimas, Assistant Professor of Piano at SUNY Fredonia in New York with recitals at University of North Florida, Wesleyan College, Valdosta State University, and other venues in Monticello, Tallahassee, Panama City, Valdosta, GA and Montgomery, AL. He looks forward to further collaboration in the Salt Lake and Utah Valley areas.