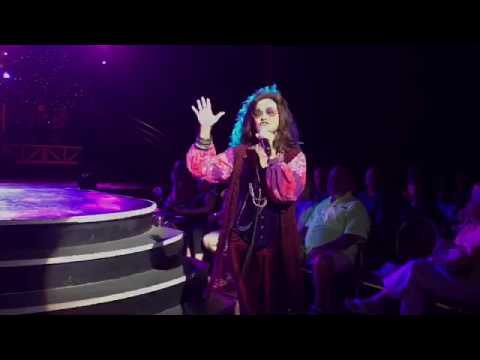 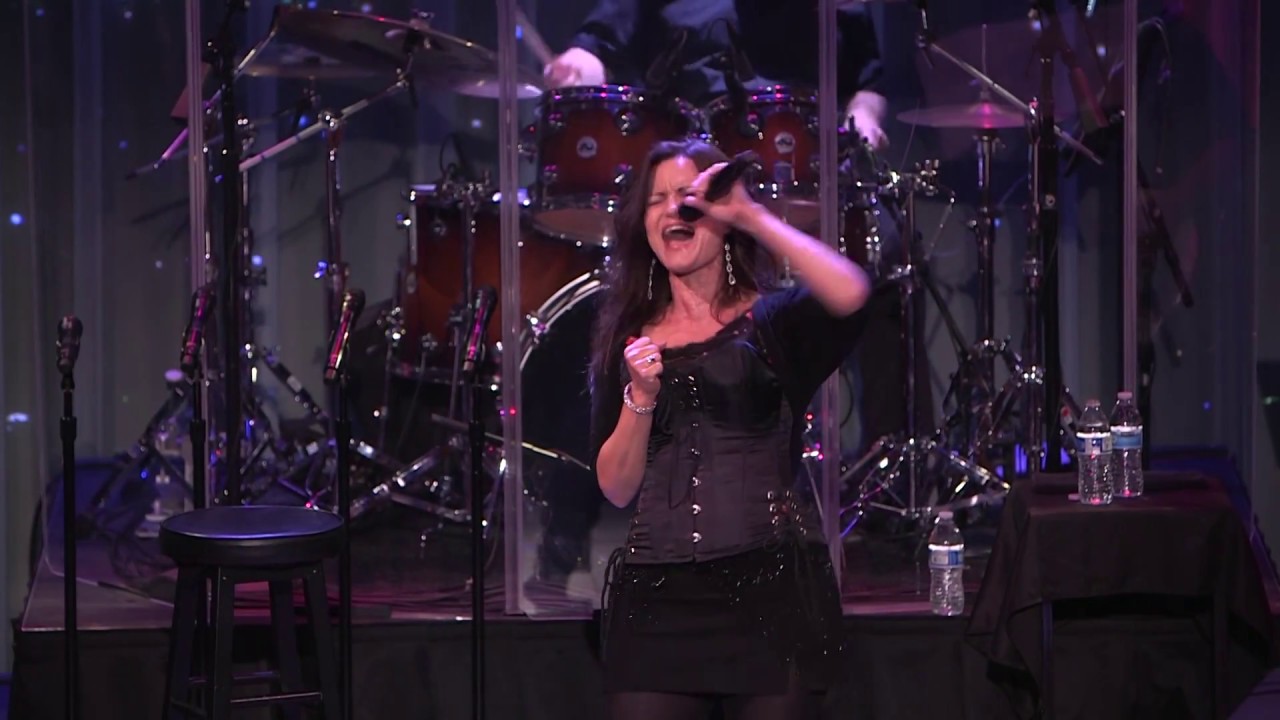 Michelle Rohl Janis Cover as Herself 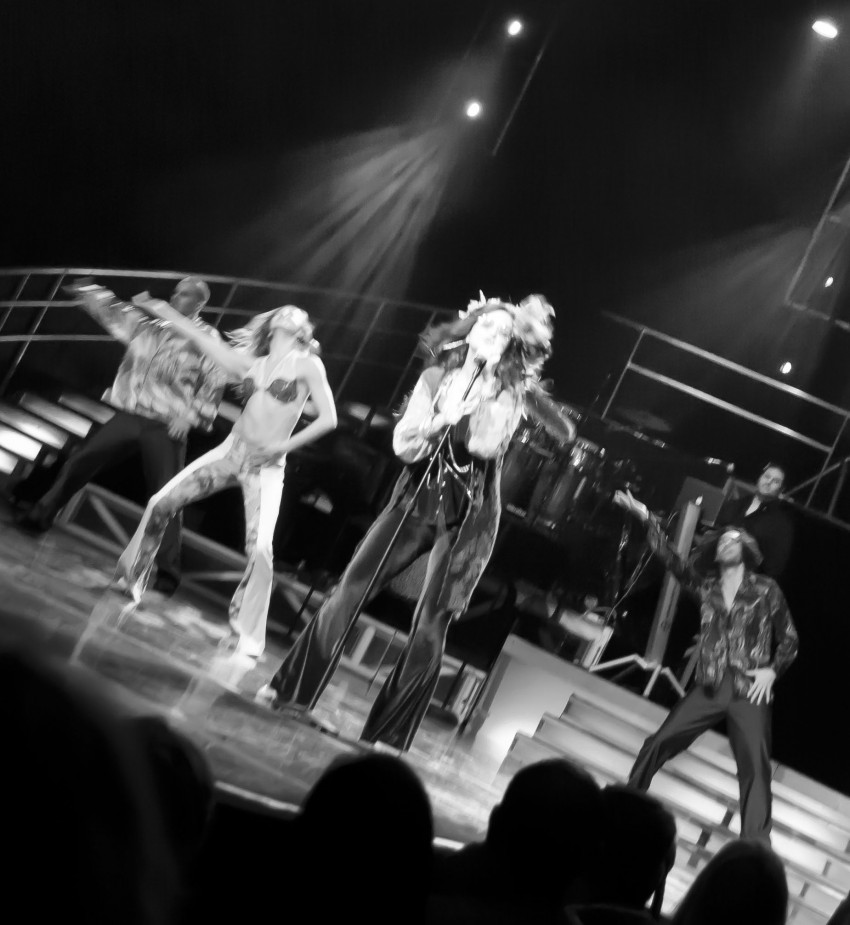 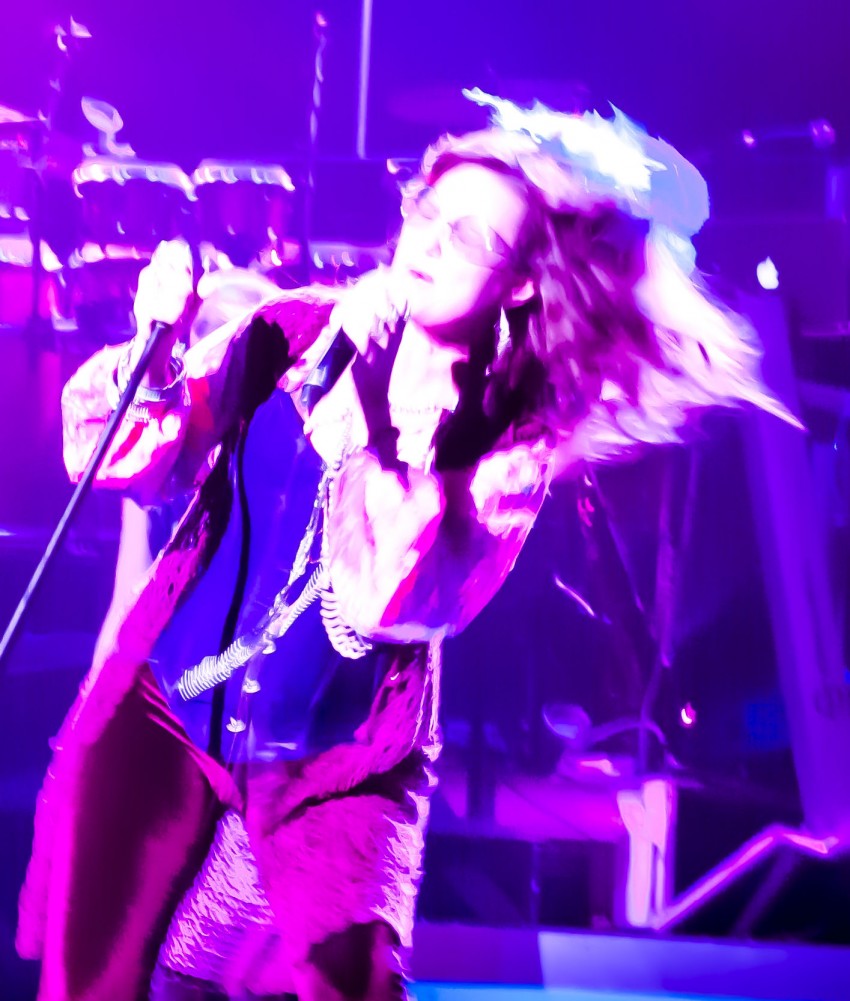 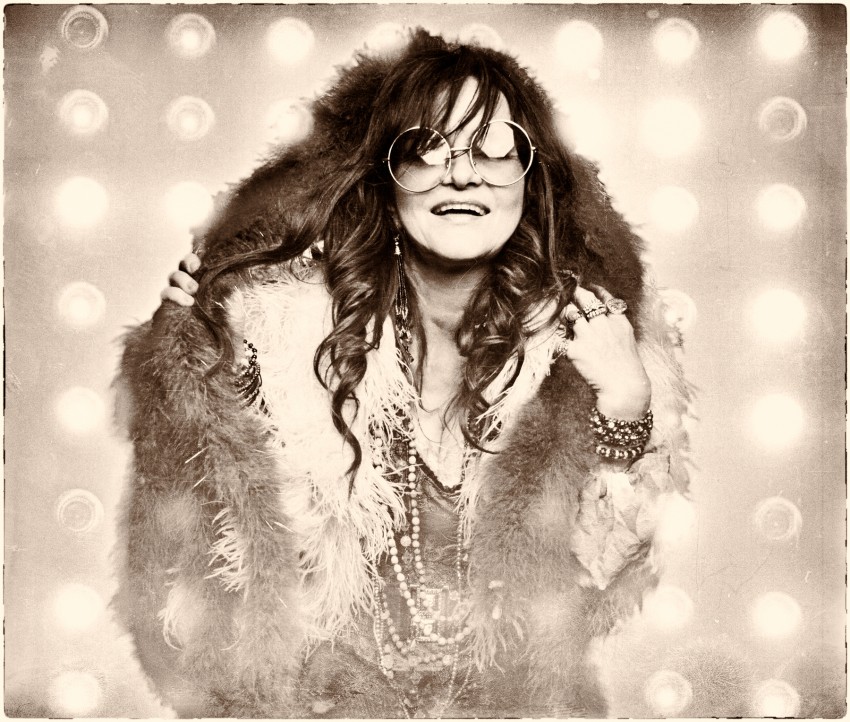 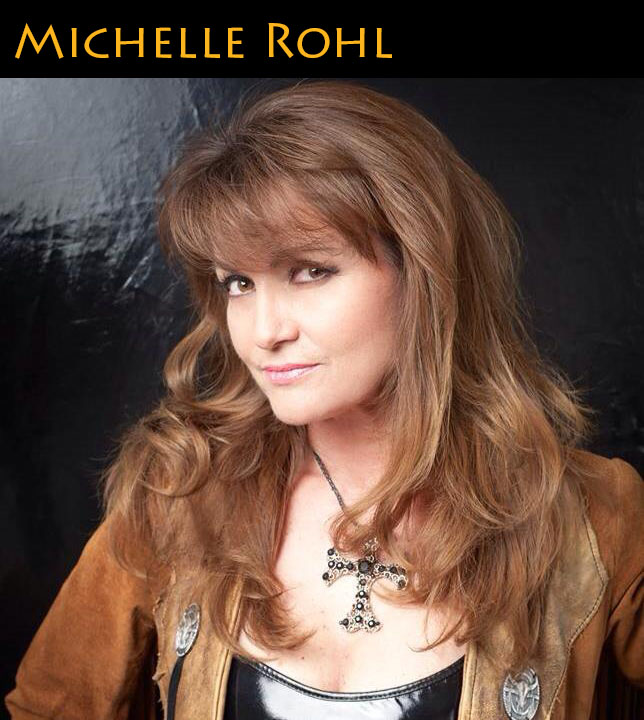 Michelle Rohl as Herself

Janis Joplin Tribute Artist - Michelle Rohl
"Kozmic Blues Show - Tribute to the Spirit and Music of Janis Joplin" star, Michelle Rohl's explosive tribute to Janis will ROCK YOU! Her presence as Janis captures the raw, edgy vocals and flamboyant flair of her “soul inspiration” The Pearl. Her electrifying tribute to Janis has been featured in the famed Las Vegas production show “Legends In Concert” and her own touring co. "Kozmic Blues Show". Michelle’s charismatic performance and wailin' blues-rock vocal ability will transport you into the Summer of Love and leave the audience begging for more. You won’t be disappointed as you experience the song catalog of the Queen of Rock!

I went to see her at Legends in Las Vegas and she was fantastic. A couple of times I forgot I was watching an impersonator. I also saw her perform at the Las Vegas Smith Center and the production was amazing. She sung some of her original songs and they were put together so nicely. The covers she sang were astounding. Her voice is extremely beautiful and bluesy. I would definitely make it a point to see or hire her sometime.

Michelle Rohl's production "She ROX! - A Tribute to Janis Joplin" is available for photo shoots, walk-around, meet and greets and and electrifying live show performance that can range from 5 to 90 minutes. Shows and appearances can be tailored to your needs. The live show can be performed with tracks or with live band featuring the 'A' list of Las Vegas musicians. Live band size can range from 5 to 10 pieces. The song catalogue featured in the SheROX! show include (but not limited to): Piece of My Heart, Me and Bobby McGee, Cry Baby, Try, Move Over, Down On Me, Summertime, Ball and Chain, Mercedes Benz, Maybe, Get It While You Can, Bye, Bye Baby, Tell Mama, To Love Somebody, Kozmic Blues.

Michelle Rohl is an electrifying blues rock performer and vocalist from Las Vegas, Nevada who is best known for her soulful, edgy voice ala her “soul inspiration” Janis Joplin. She is a Singer/Songwriter and single mother of one who began her Journey to recognition in the Music Industry singing rock and roll right out of high school and hasn’t stopped perfecting her craft since. A Las Vegas headliner who has been featured in many productions featured in Las Vegas and around the Globe An original founder of one of Las Vegas’ finest original bands “Sailon” and recently headlined her own show "Michelle Rohl ROX! at The Smith Center in Las Vegas. She is Las Vegas Rock and Roll royalty and was inducted into the Las Vegas Rock and Roll Hall of Fame in 2012.
Her music career continues to keep her busy singing and performing live extensively locally, nationally and internationally passionately handling the roles of principle singer, master of ceremonies, and celebrity tribute artist never stopping to bring love, joy and fun to the masses.
She expanded her passion for inspiration into her former role at MGM Resorts, Michelle’s musical background led her to co-write lyrics and music for MGM Resort’s initiatives including “Inspiring Our World”, a motivational inspirational live show created to engage, entertain and inspire employees that MGM Resorts International was so impressed with, the board took the unusual action of taking what was to be a local one-off production “on the road” to their many properties throughout the country.
Her credits include: Internationally released a gold status album to the European market with BMG recording band self titled “The Immigrants”. Her local Las Vegas credits include rock bands Sailon and Nite Skool, The Lon Bronson All Star Band, Playboy’s Girls of Rock & Roll, Crazy Girls, Hot Lips, The Clint Holmes Show, Legends In Concert, American Superstars. Going way back to her LA credits which include singing with Quiet Riot on two of their albums, and on one David Hasselhoff album, featured singer in the Bonnie Tyler video “I Need A Hero”, appearing with Ben E. King and Bob Geldoff on Solid Gold. She also starred as a production singer on Carnival Cruise Lines “The Inspiration”.
She continues to write and record inspirational Posi- Music (Positive Music) in the music ministry at Unity of Las Vegas. In her career as a celebrity impersonator she has paid tribute to Gloria Estefan, Shania Twain, Bonnie Raitt, Janis Joplin, Grace Slick and Cindy Lauper. Her efforts to “level-up” her newest tribute to Janis will be evident as she transports you into the song catalog of this amazing artist, who passed too young and gave us so much.

The back line needs will vary depending on what type of show you are interested in booking, please call Michelle Rohl to discuss this.

1 to 2 wedge monitors (for Michelle - depending of stage size)

Two dressing rooms preferred (one for Michelle, one for band)

4 to 6 vocal mics (depending on band size)

One case of water