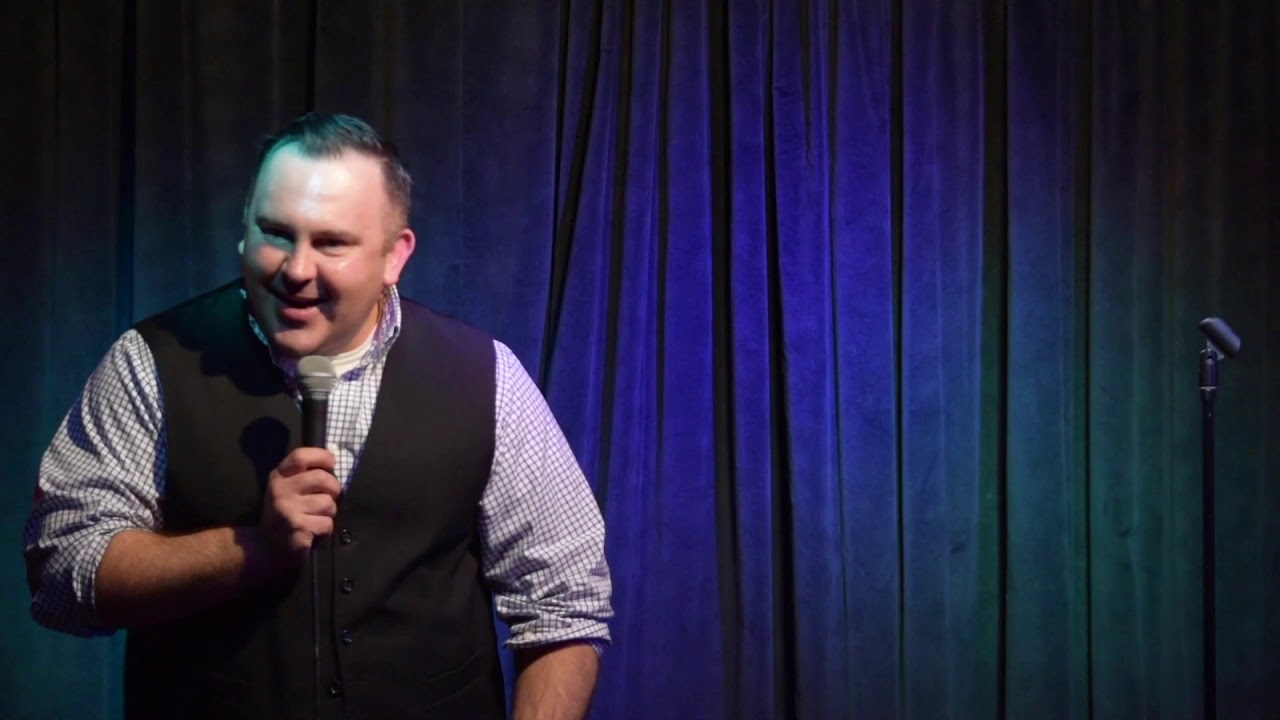 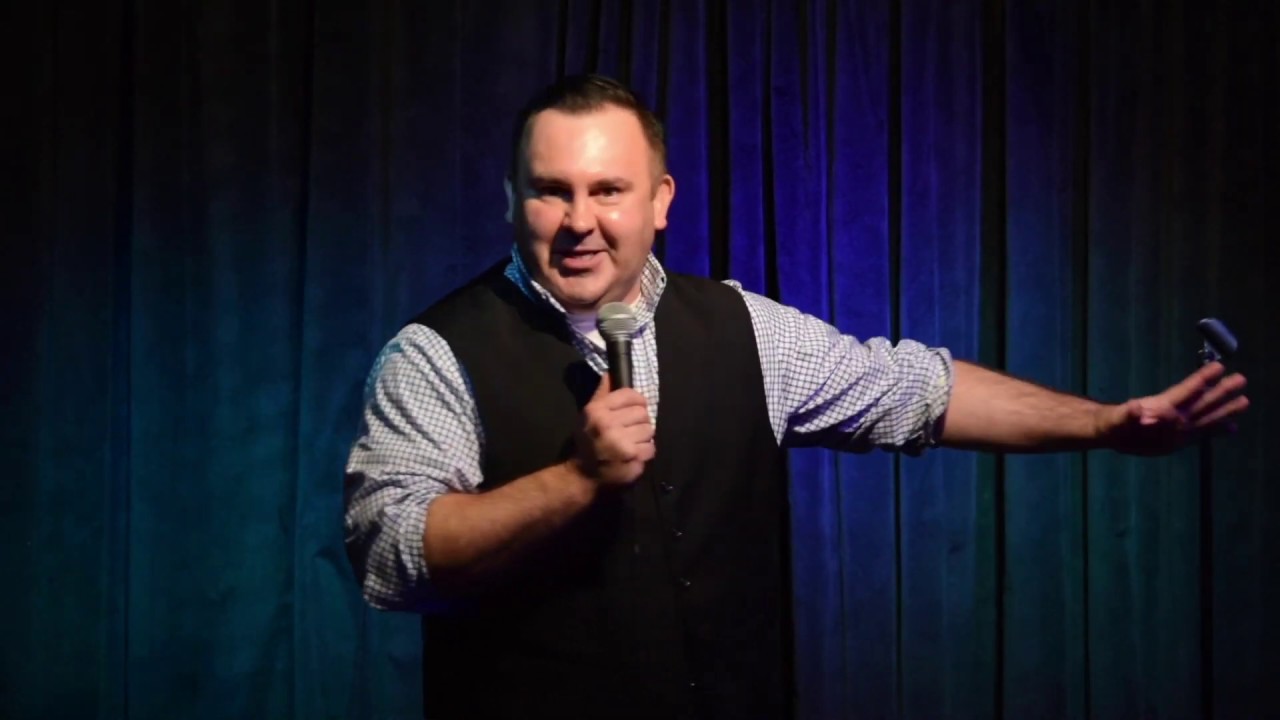 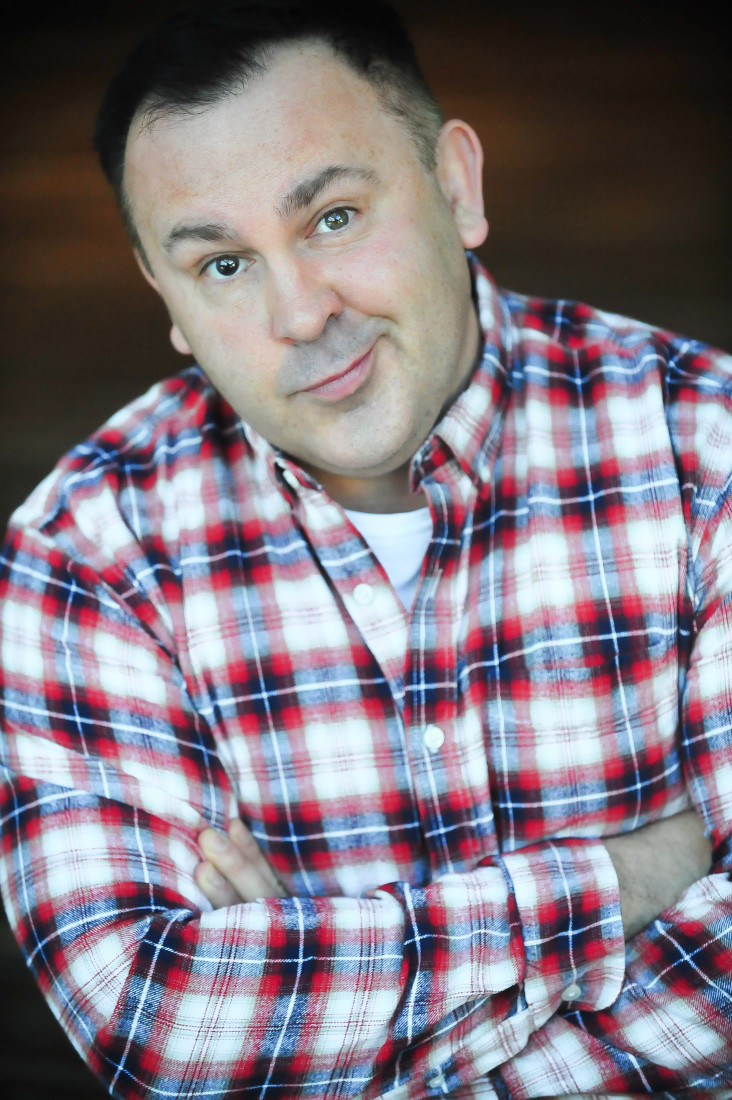 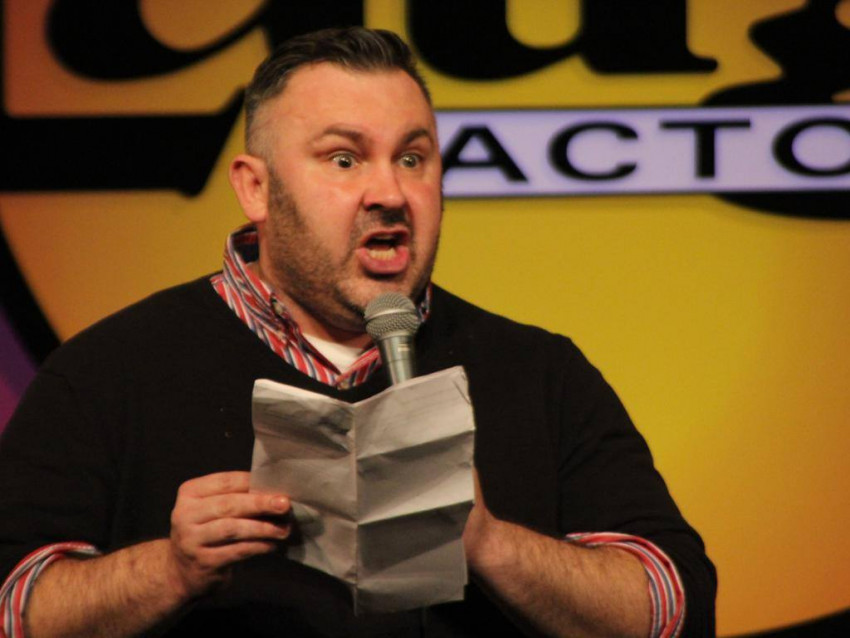 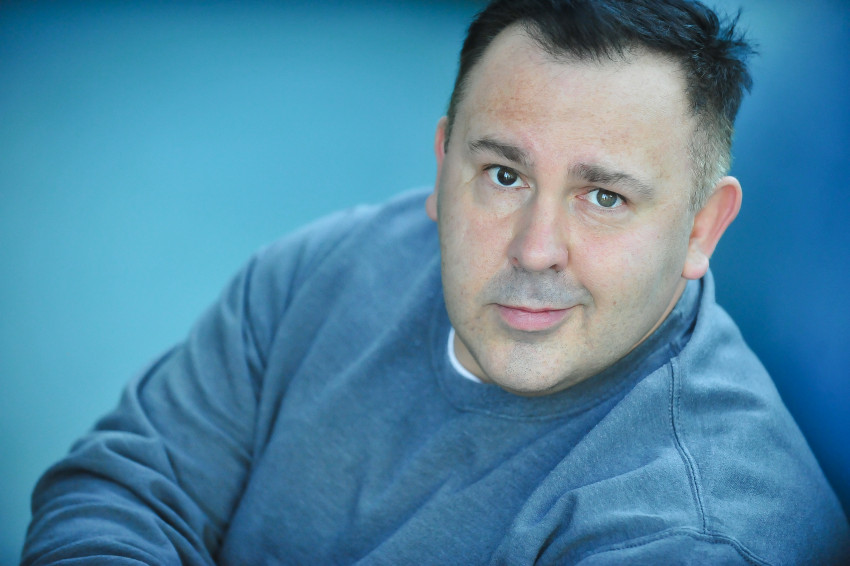 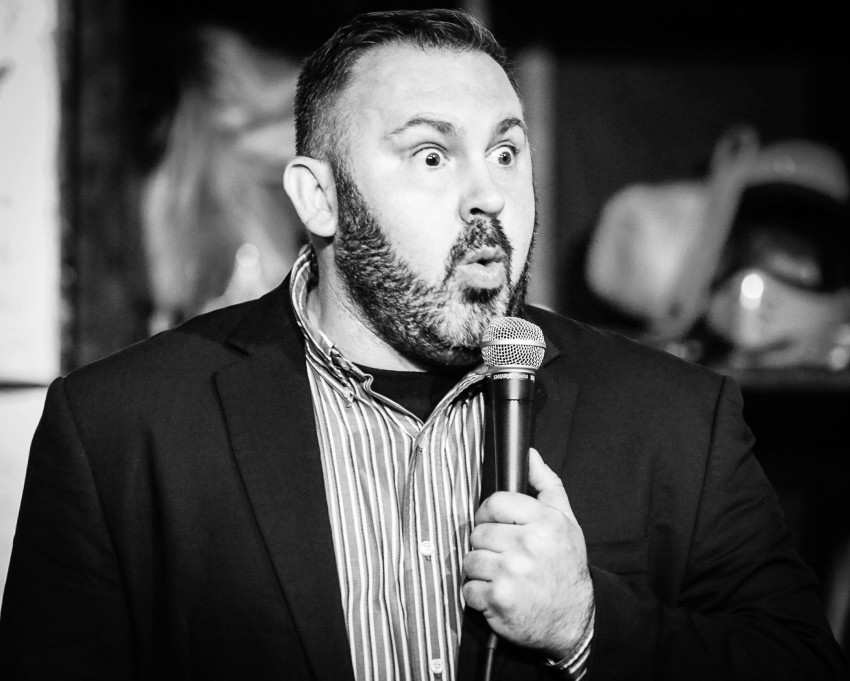 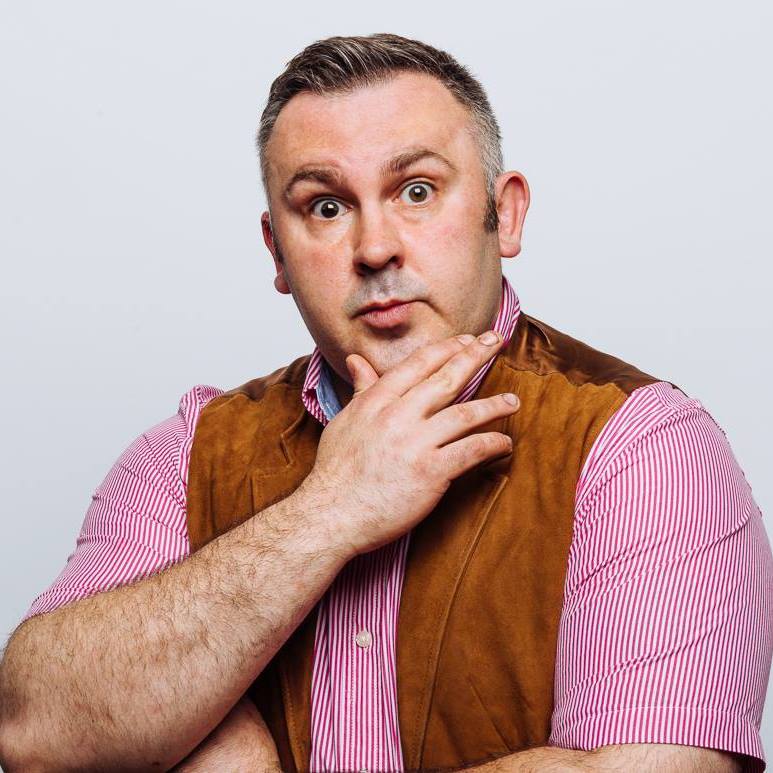 Fast and funny stand-up comedian with over a decade of experience. I specialize in corporate events and private parties and customize each performance to make it special for the audience.

Be the first to review Jamie Campbell

I'm easy to prepare for - I just need a microphone and a stage.

In advance of any performance, I schedule a phone consultation with the client, so that I can customize my act to the event. It's important to me that each performance is as unique as my audience. I edit the content rating (anything from squeaky clean to mature content), level of interaction, and content based on that call.

One of my strengths as a performer is audience interaction in the moment. In many of my private performances, I ask audience members to write down topics on a note card and drop them in a bucket. During the show, I pull those topics out of the bucket and riff on whatever the audience has written down. This allows me to give every audience a unique show that is just for them.

Many private events serve dinner. I do ask that food NOT be served during my performance and that the room is designed so that all of the chairs in the audience are facing the performance area. I want to deliver an unforgettable experience, and I've found that I can do that much better if the audience isn't distracted by a meal being served.

Jamie Campbell has been delivering his high-energy brand of comedy to audiences throughout the United States for over a decade. His interactive style allows him to customize his act for every audience. He has performed for Fortune 500 companies, entertained prison inmates, and headlined comedy clubs throughout the nation. A veteran of over 30 comedy and Fringe festivals, his performances have garnered multiple awards, including "Best of Fringe" in Kansas City and Tucson, "Best Stand-up or Variety Performance" by San Antonio's Bexar Stage, and Chicago's "Best Stand-Up Comedian" by The Chicago Reader. His album, Tell Me You’re Proud of Me, debuted at #1 on Amazon’s comedy charts. He is a member of the professional roster of The KC Improv Company, is the creator of the experimental stand-up show Set Swap, and regularly performs with The Veterans of Comedy.

You may recognize Jamie from his appearances in numerous commercials or his film and television work, which includes NBC's Chicago Fire and Pop TV's Hollywood Darlings, and a starring role in the cult favorite webseries Lunch and Learn. He has shared the stage or worked on projects with countless legendary names in comedy and entertainment, including Hannibal Buress, Cameron Esposito, Oscar Isaac, Chris Redd, Scott Adsit, Ty Burrell, Jake “The Snake” Roberts, Alicia Keys, Tech N9ne, and Dana Carvey.

Ideally, the performance area is brighter than the audience, but if that's not possible, I am flexible.

I need a hand-held microphone and mic stand. I prefer a wireless mic whenever possible. Microphones that are attached to podiums will not work.

John C. said “Matthew did a show for us in Princeton Illinois at the Skoonerz bar and grill around May of 2019. I found his stand-up to be relatable and funny. He kept…” 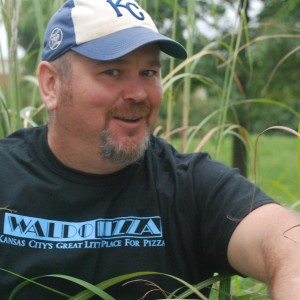 Sara H. said “Bryce was great and did a great job of keeping the guests at our event laughing. We would definitely have him back! Thank you for helping us raise money…”

Sarah C. said “Jordan had to travel 2 hours to our shoot and was exactly on time. He was very nice and helpful, making sure he brought all the props and wardrobe we…” 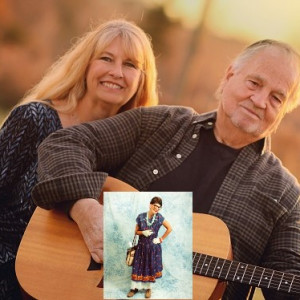 Angie M. said “Dave and Beth were professional, engaging and were wonderful to work with!”