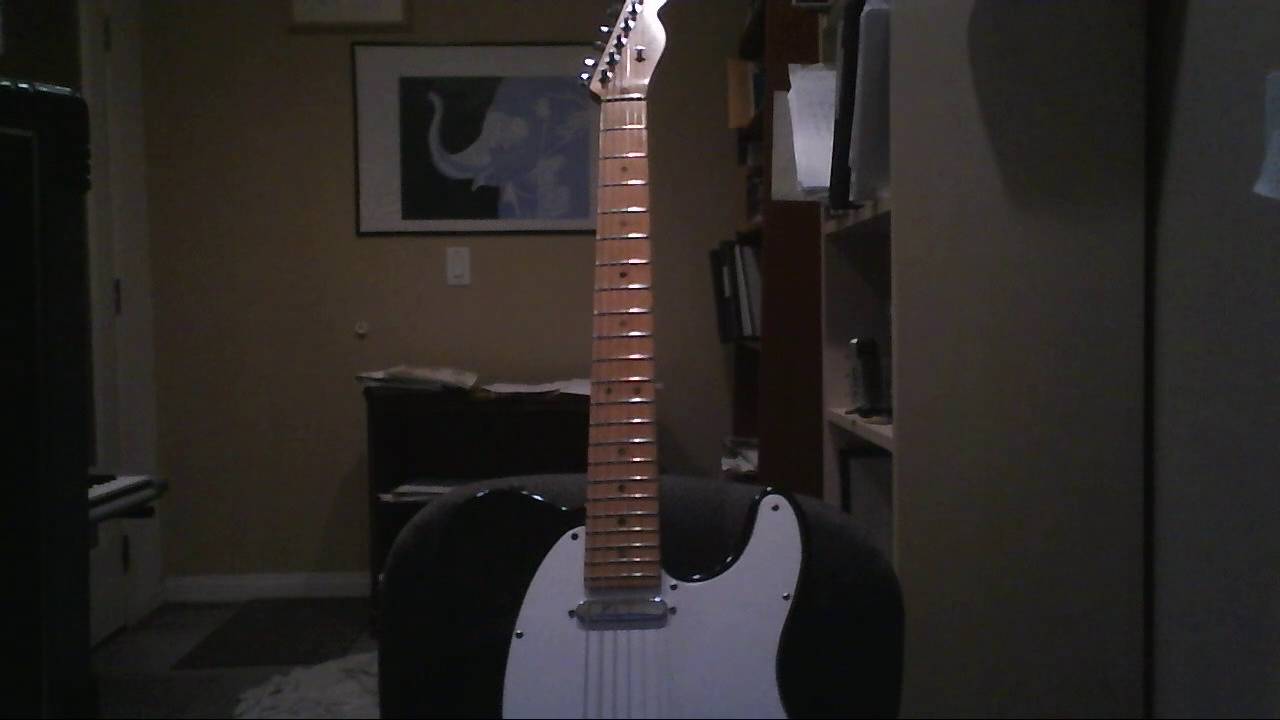 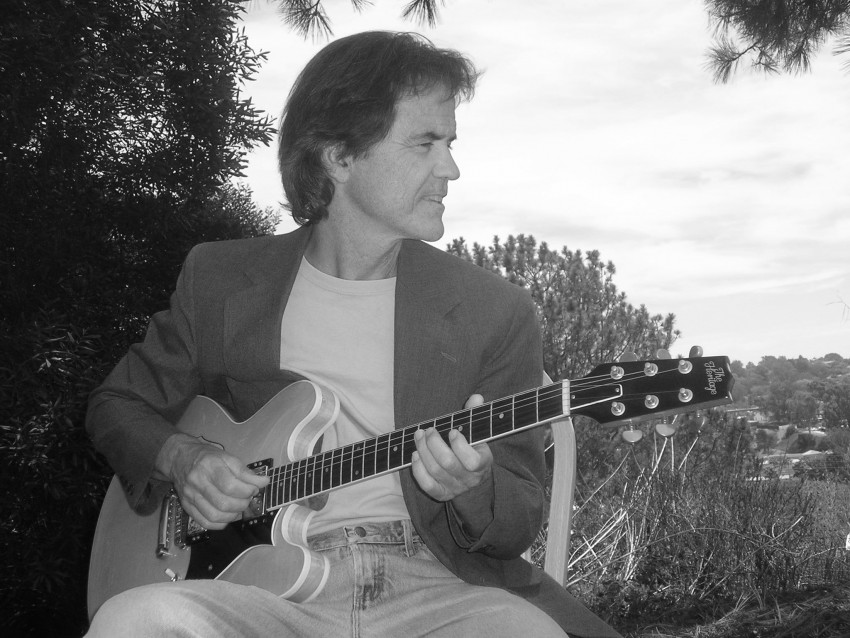 James is a versatile guitarist who specializes in playing both as a solo artist and in small ensemble settings. Songs include classic jazz tunes as well as rock, blues, country, pop, and Americana. Some of the venues James has played at include the Del Mar Hilton, La Costa Resort, Rancho Santa Fe Golf Club, and the Kona Kai Resort on Shelter Island. James specializes in instrumental music to create an ambience that will complement your event. He's played at weddings and art openings and a wide range of venues and different types of event settings. James works closely with clients to ensure the event will be a success.

Jim did a great job at my Art Opening!

He played background music while everyone enjoyed Champagne
and hors d'oeuvres Everyone commented on the great touch that having
lovely music added to the event!

Jim also played at my mother;s birthday party and everyone loved and appreciated the music!

I highly recommend Jim as an Artist and Performer!

James Nichols is a guitarist/musician and teacher. He grew up in Southern California and began studying guitar seriously at the age of 14. He first played music professionally while a student at San Diego State University, graduating with a degree in English Literature and completing two years of post-graduate studies in secondary education. Though originally inspired by rock, there was always a strong interest in jazz. Even in his early rock band days James was listening to and studying jazz players like Charlie Christian and Wes Montgomery. Seeing and hearing artists like Joe Pass and Bill Evans in concert made a lasting impression.

James has played in a myriad of different musical groups over the years, from hard rocking bar bands to Christian worship bands. His current musical direction includes both teaching and performing music. He teaches at schools and community centers, conducts week-long music camps, and works with a number of talented private students.

Reflecting his background and interest in education, James worked for several years with the Laboratory of Comparative Human Cognition at the University of California at San Diego conducting research; designing, developing and implementing learning programs; and supervising undergraduate students. James has taught guitar classes for the local school district for the past six years.

Currently James is playing primarily jazz guitar. He performs throughout Southern California as a solo guitarist and in small ensembles. 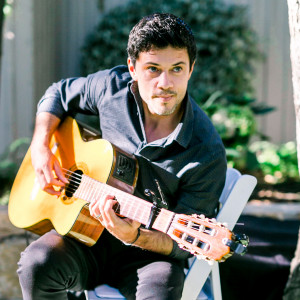 Rich S. said “We hired Mr. Jacobus to play the our open house for our new medical office. We had between 80-100 patients, physicians and hospital administrators come…” 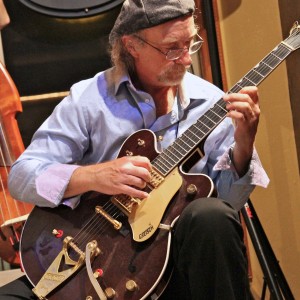 Lea P. said “Joseph did a very nice job of creating some outdoor ambience for our charity event.”

Amanda M. said “Guillermo played at my wedding ceremony and cocktail hour on November 23rd. He did an amazing job with the song choices that I choose for our ceremony.…”

Lisa A. D. said “I have had the pleasure of hiring Augustin for a couple of occasions because he is such a wonderful musician and a real professional to work with. Augustin…”