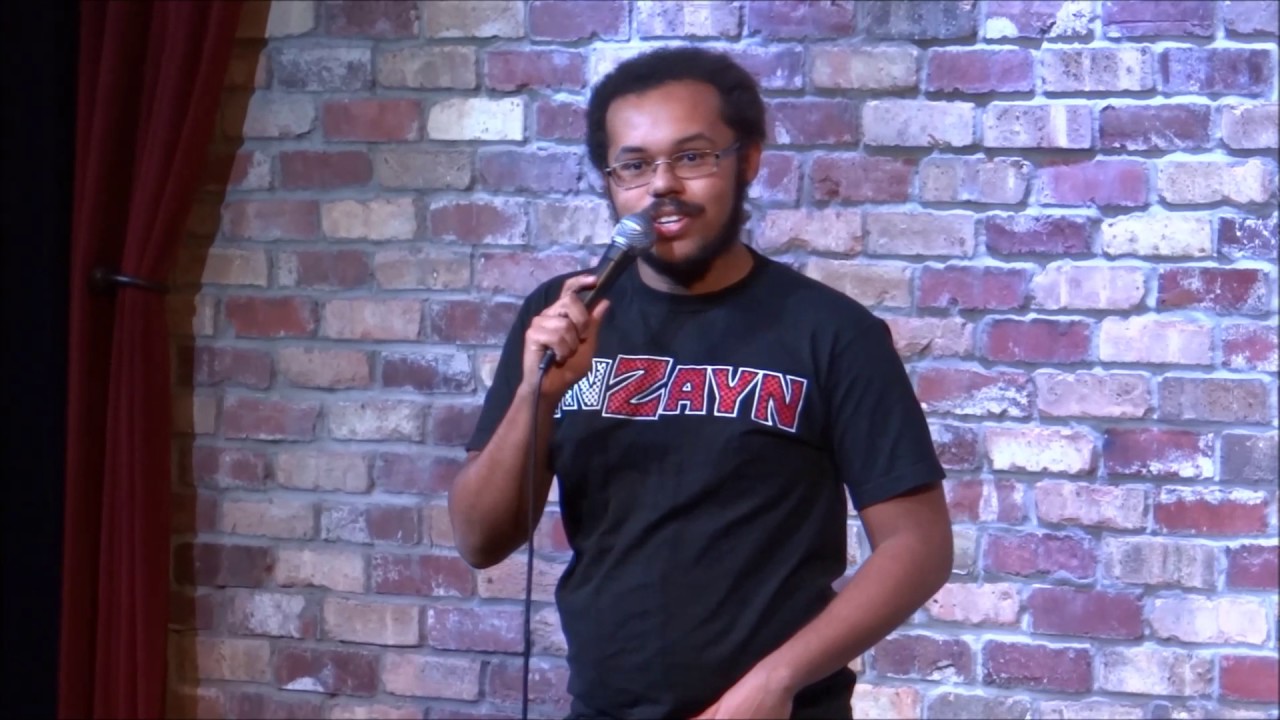 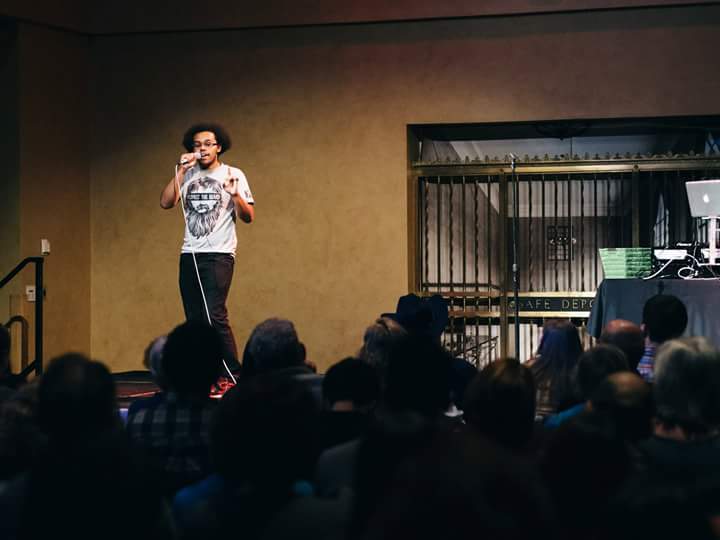 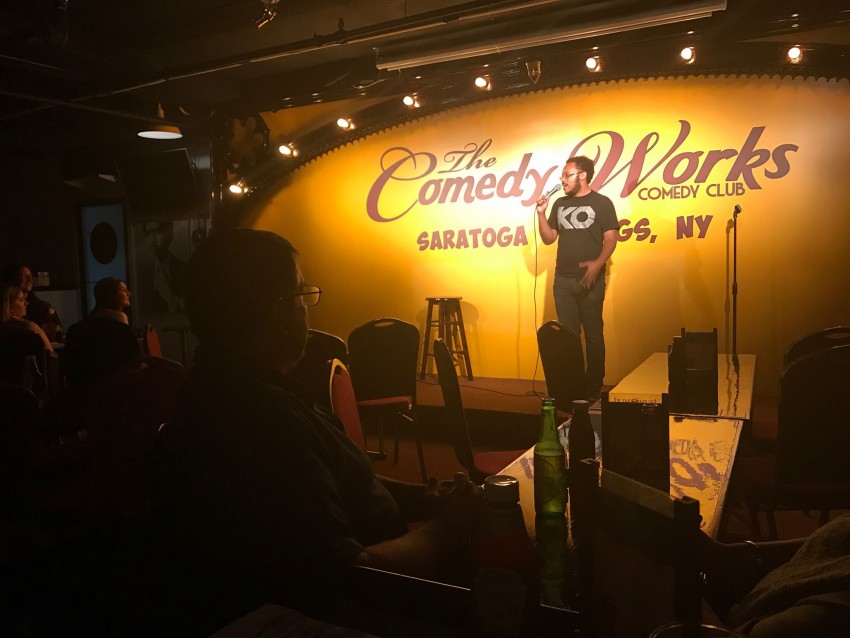 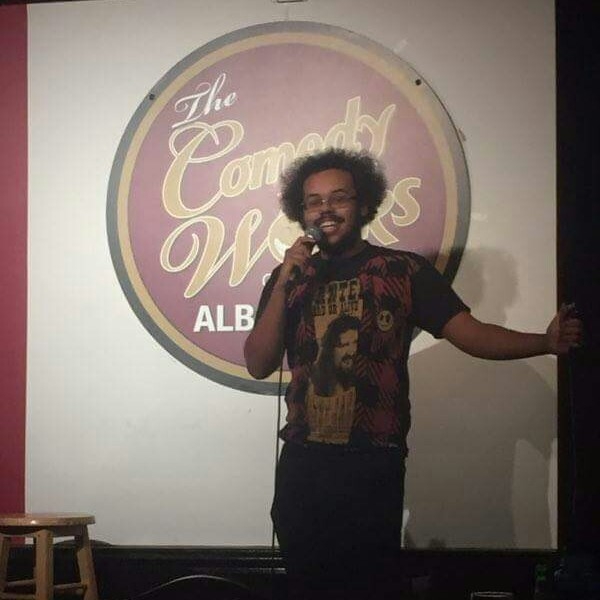 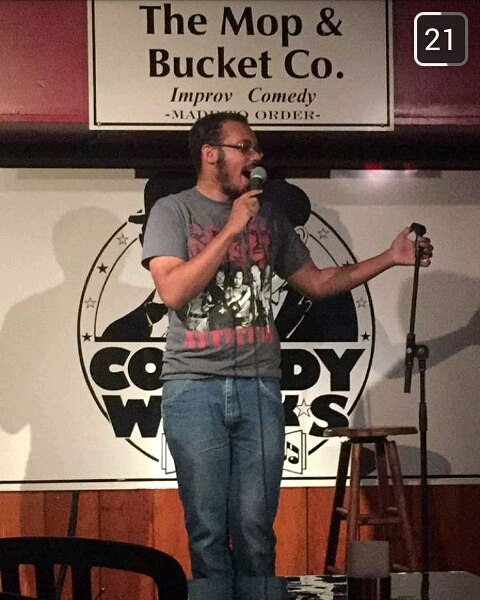 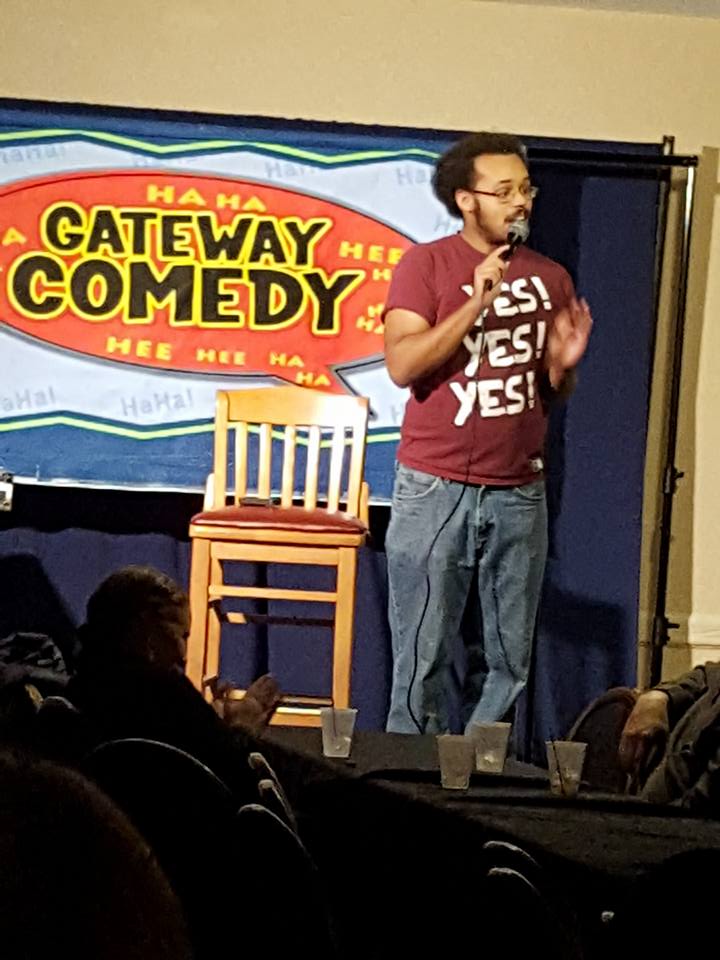 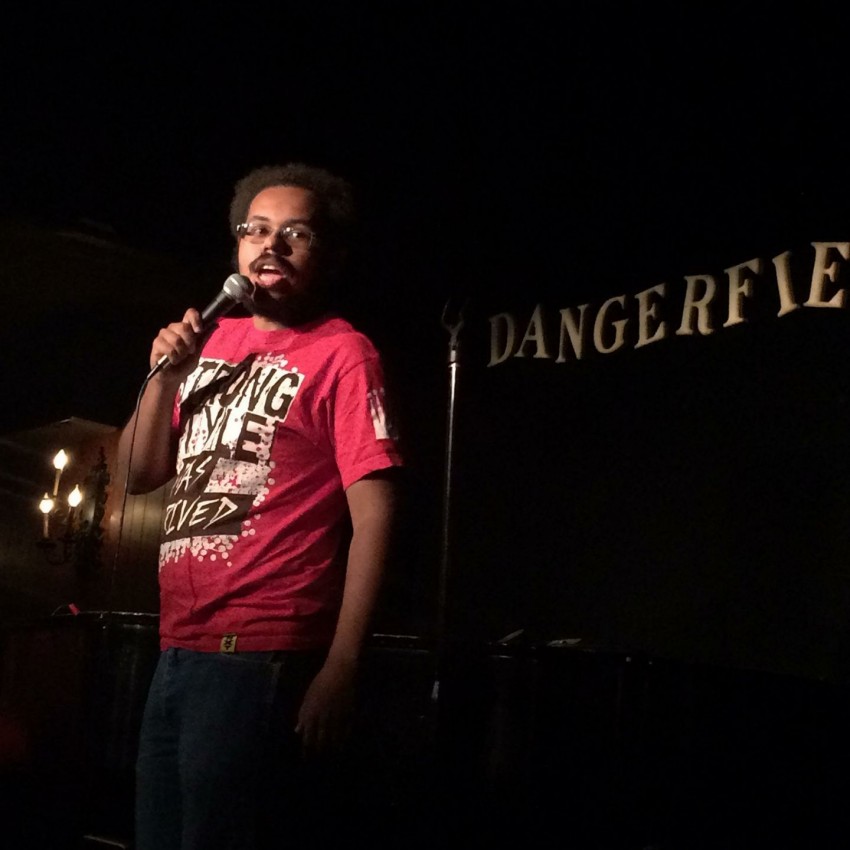 I am a stand up comedian based on Long Island who has been performing for almost 5 years. My style of comedy is not clean, there is some foul language but never obscene or offensive. My humor is based on my life growing up and my perspective on race, entertainment and relationships.

Be the first to review James King

I perform stand up comedy on a variety of topics in my life. I make a lot of jokes about race, growing up in a small community, and my relationship. While I am not a dirty comic, some of my jokes are suggestive and focus on aspects of sex or racism that might make some people uncomfortable. I recommend that the crowd be 18+.

In terms of performance you should expect to see a high energy performer who loves to have fun with crowds. Whether it's talking about my personal life or making jokes about pop culture I always try to find ways to connect with my audience.

My name Is James King and I have been performing stand up for almost five years now. I am currently living on Long Island and have performed at various clubs in New York City including Broadway Comedy Club, Stand Up NY, Greenwich VIllage Comedy Club and Dangerfield's. I've also performed at other clubs in New York State including the Saratoga Comedy Works and the Albany Funny Bone.

My comedy career began when I joined a college comedy club that focused on improv, sketch, and stand up comedy. Through this club I was able to perform multiple times a week and truly hone my craft. While I have not kept up with improv and sketch comedy, the skills that I learned doing those has greatly improved my stand up.

I can provide a microphone and a small amp however it is definitely recommend that those things are already provided.