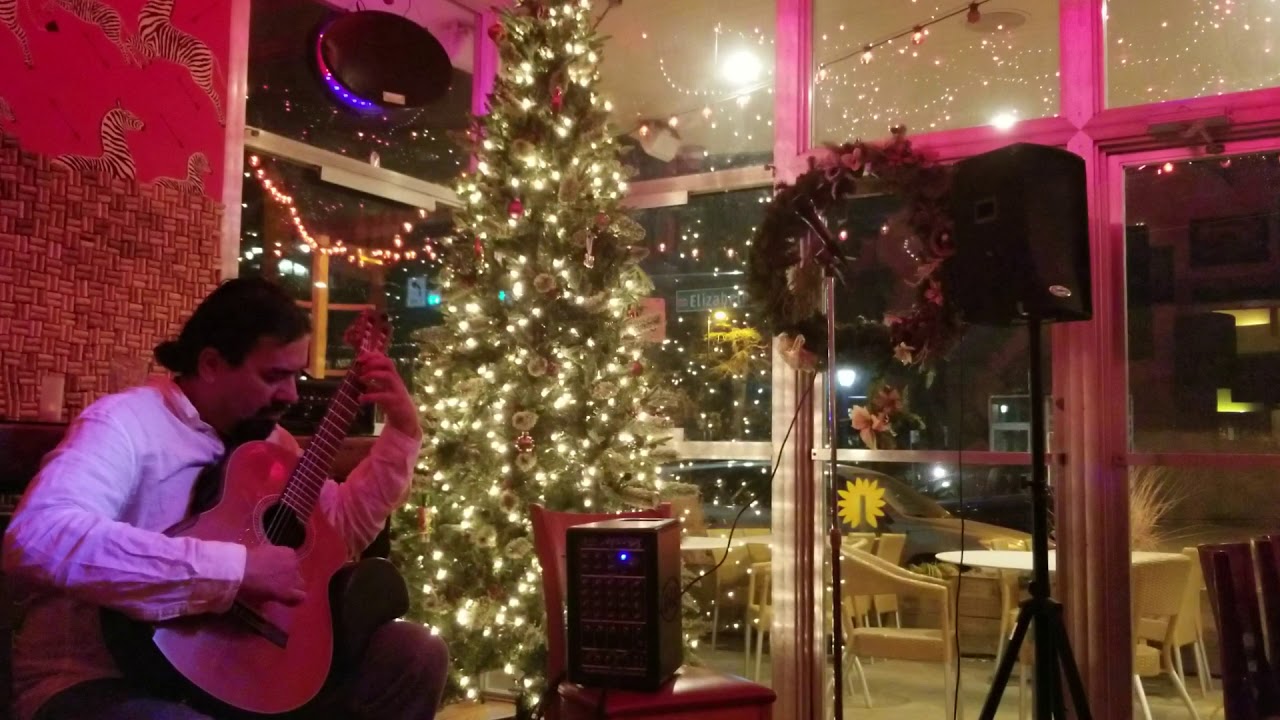 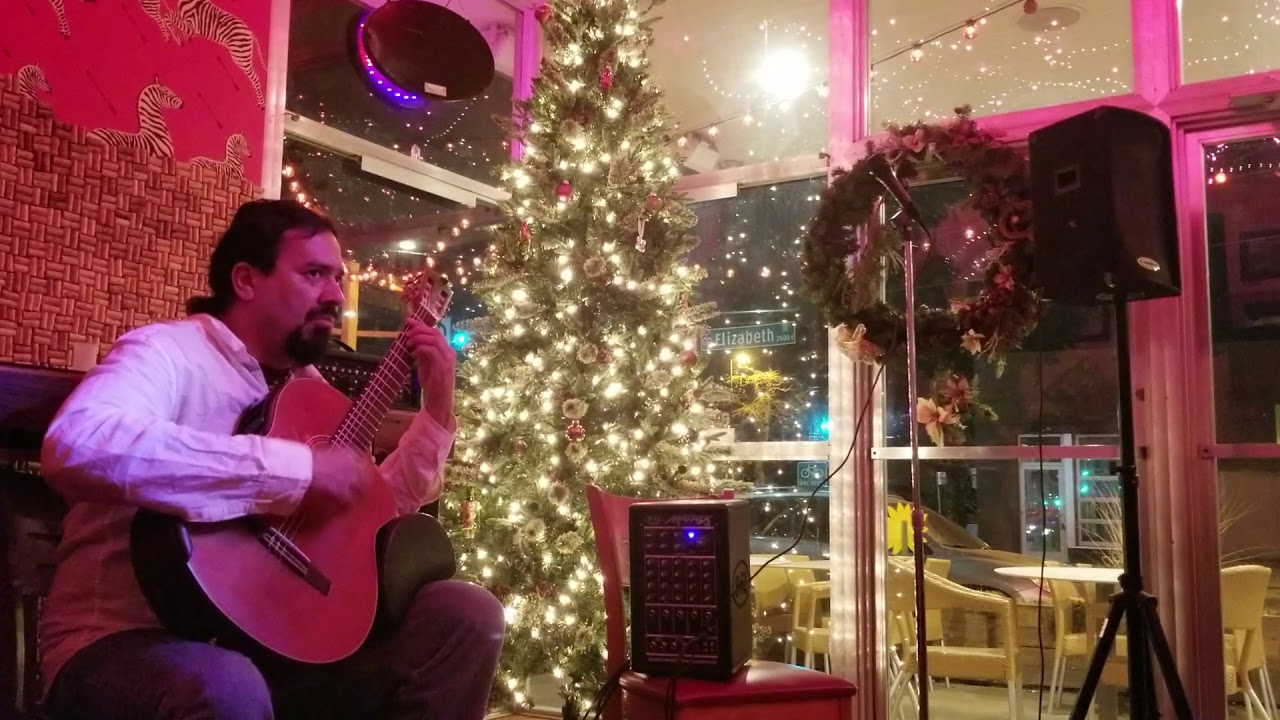 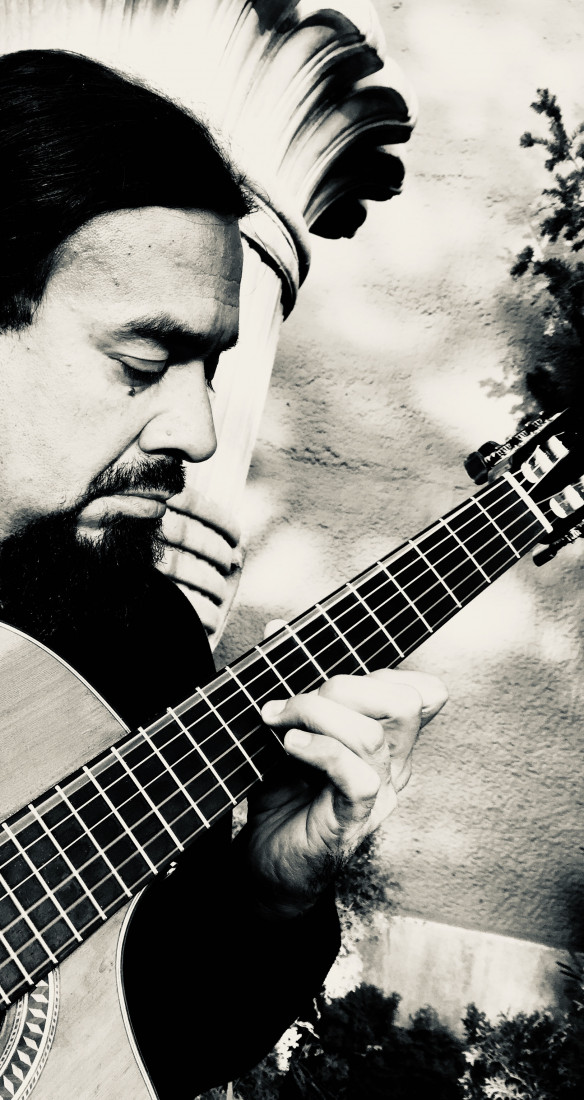 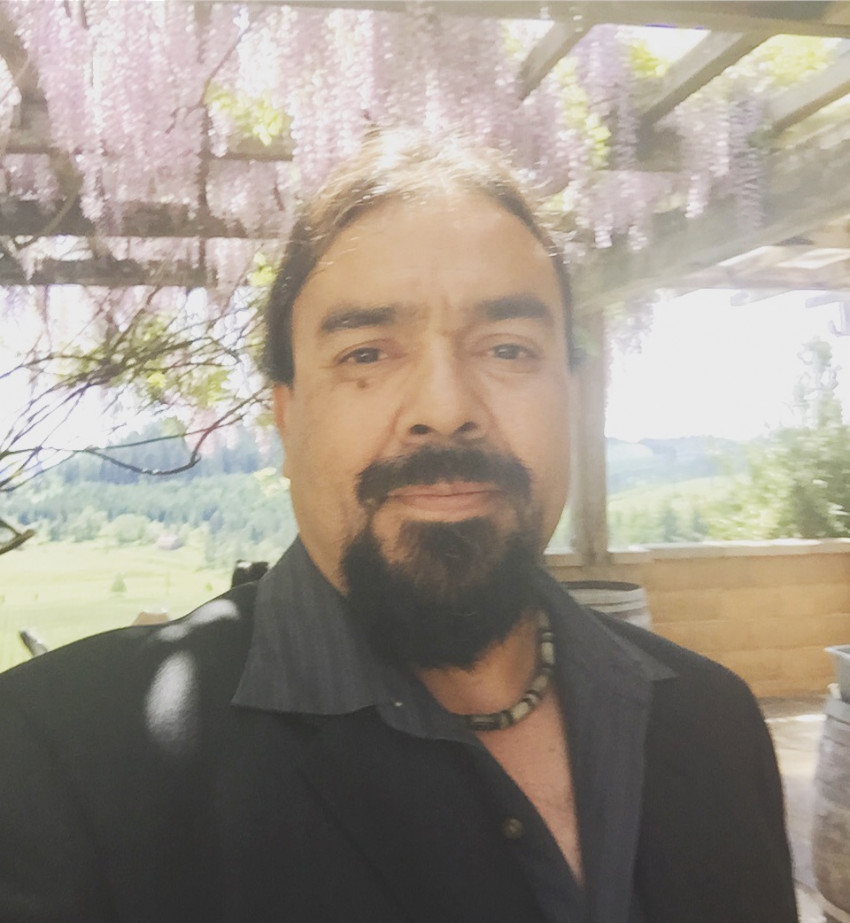 The range of music that I play is an excellent choice for almost any event. I play a blend of traditional Classical, Spanish, Flamenco, Latin American, World Music and so on.

I have twenty years performing experience and a bachelors degree in Classical Guitar Performance, from Metro State University (Denver, Co).

I have spent two years in Spain learning, teaching and performing Flamenco guitar.

Classical Guitar is a great way to add a touch of originality and style to your wedding.

He was very accommodating.

Very professional and so easy to work with. He sounded amazing and was the cherry on top for our event!

Thank you so much Karissa.
Saludos : )

James played so beautifully for a very special Celebration of Life. It is difficult to create the right atmosphere at a sombre event but James knew exactly what we were trying to evoke. His peaceful and gentle style was the perfect finishing touch to a very memorable gathering of loved ones.
James was a true professional and was very easy to work with. I would highly recommend him. "Thank you James!"

He plays beautifully. James has a really sweet, layed back and peaceful presence about him. My beach front wedding was very organic and even more pretty with the sound of his guitar in the background. He jammed with my mom after dark for everyone, we sat around with a fire and the ocean listening to the music. I invited his girlfriend and she is just as amazing as he is, we all had a great time. We connected so well with him and his girl, that we are friends now and plan to visit with eachother in the future. I consider him a friend now and would recommend him to anyone I know in the future. ( He gives lessons as well !!) Thank you James, sooooo much!

I began my Classical Guitar life at Metropolitan State College of Denver, where I studied with virtuoso guitarist Alex Komodore. During my studies, I had the wonderful opportunity to perform in several master classes with world-class artist such as David Russell, Manuel Barrueco, Paul Galbraeth, Adam Del Monte and more.

After Graduating with a B.M in Classical Guitar Performance in 2005, I moved to Spain to further explore the music I have loved and devoted my life to.

My two-year journey began in Spain’s southern region of Andalucía, where I spent several months performing (Classical) and studying Flamenco guitar from various teachers in Malaga, Granada and Sevilla. I have been fortunate enough to play the Recuerdos de La Alhambra while on the river beneath the actual fortress. I eventually settled in Barcelona and learned to just relax and enjoy every note I play, whether it be days of playing on a boat in the Mediterranean, or learning new styles from great musicians from around the world.

My inquisitiveness and unending wanderlust have now led me to Oregon’s Willamette Valley. Based in Eugene, I am currently building my practice here through teaching and performing my life’s passion.

Throughout my musical career and many trials and travels I have been influenced by numerous styles besides Classical Guitar, such as, Flamenco, South American, World Music, Jazz etc… “I play from my heart and consider myself continually a student as well as a teacher.”

“The song of the bird in the open tree is the one that brings true music to the ear, while the one in the cage is but a sad imitation”.