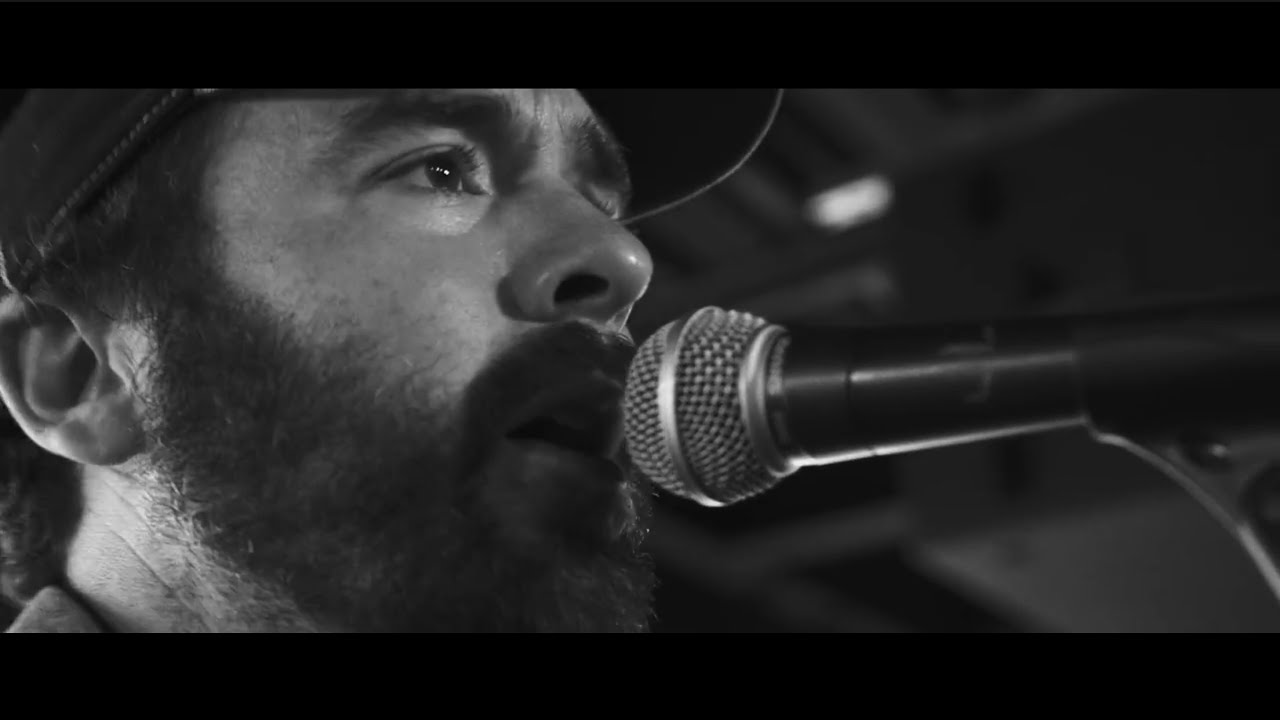 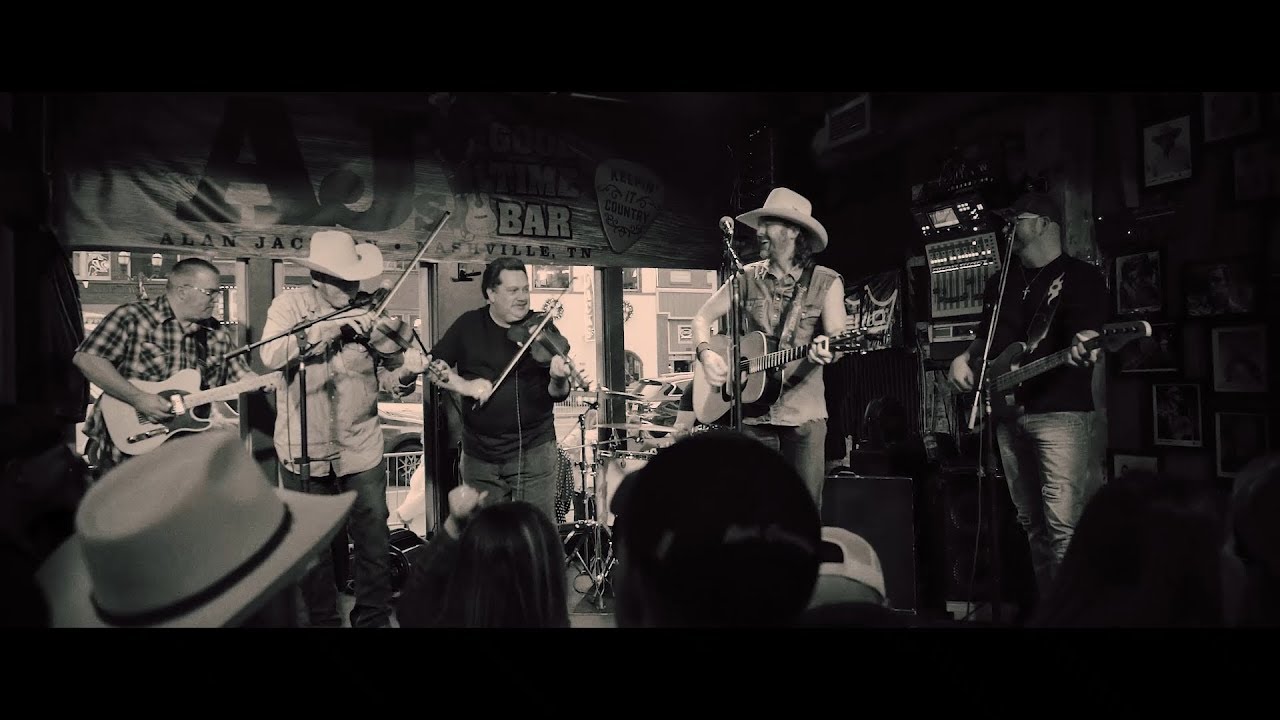 I Know Too Many Women At This Bar 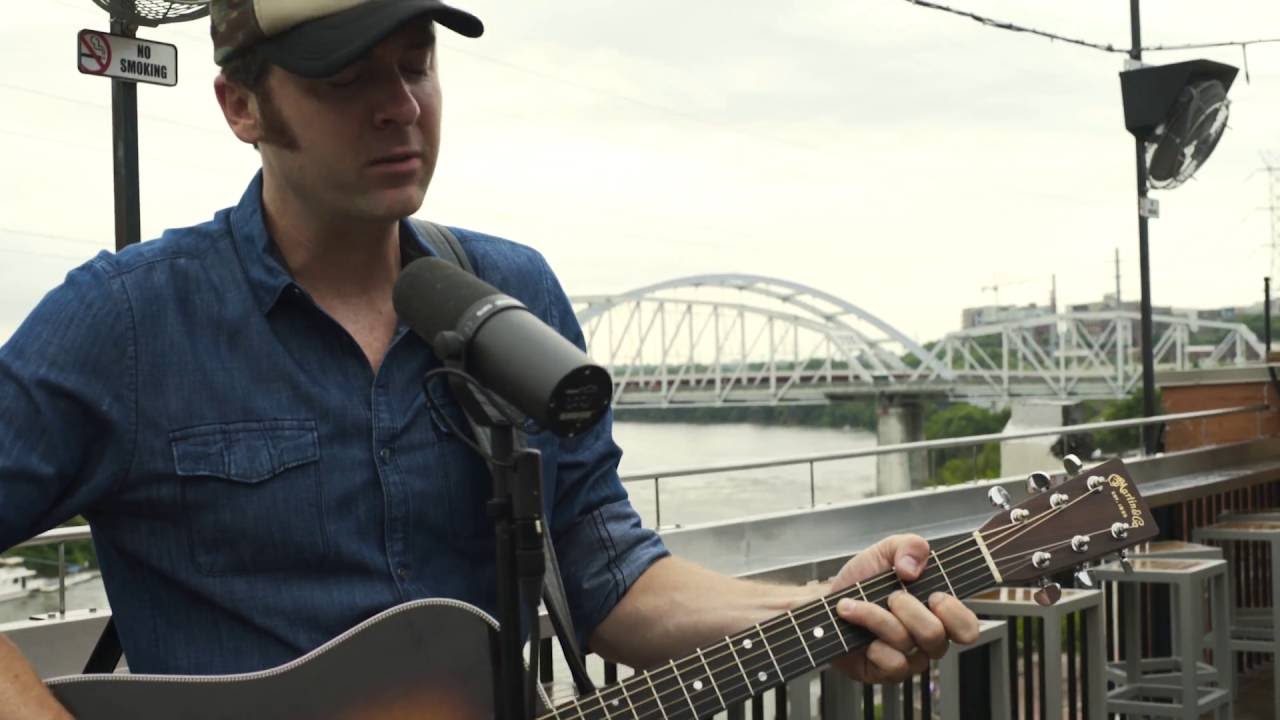 Who's Gonna Fill Their Shoes? 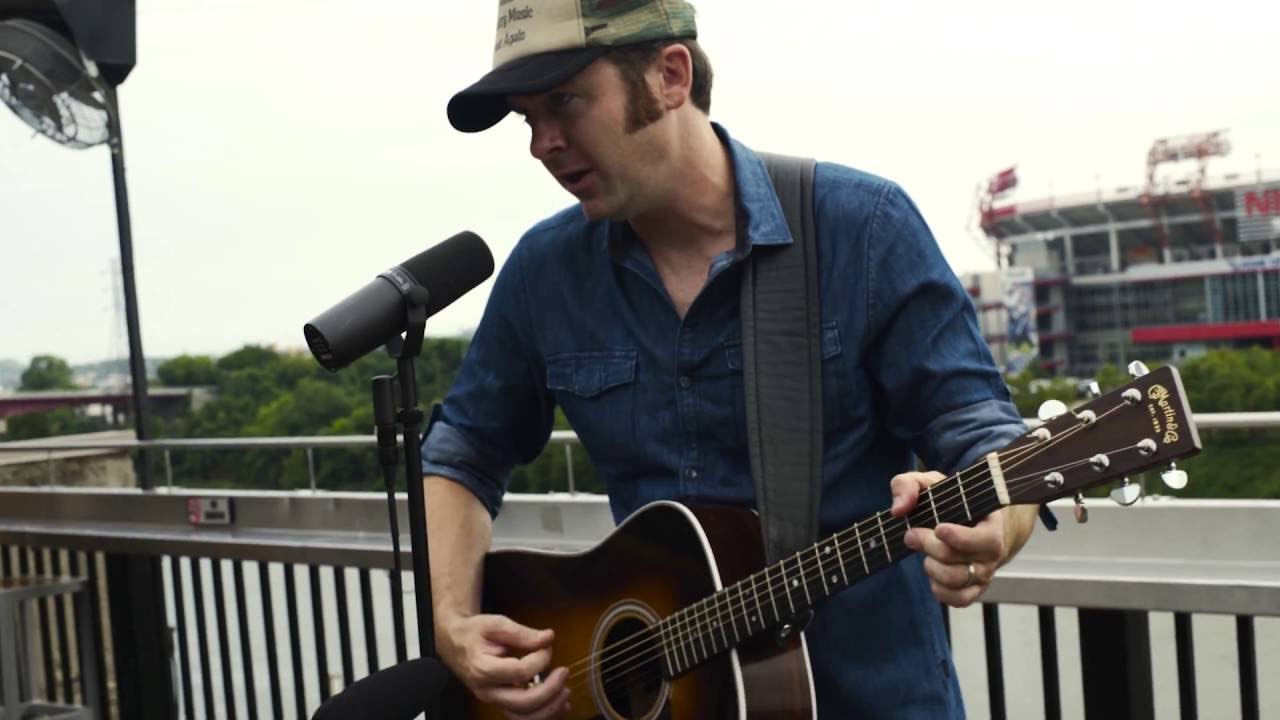 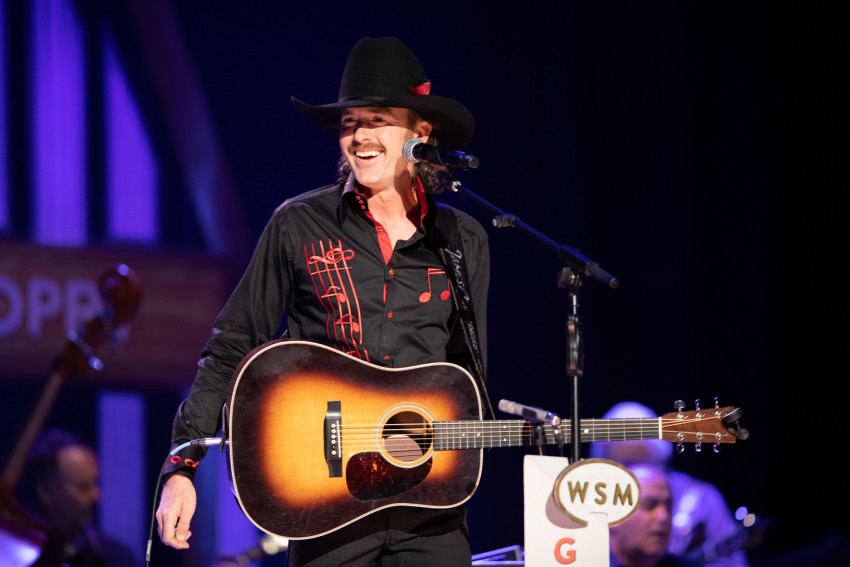 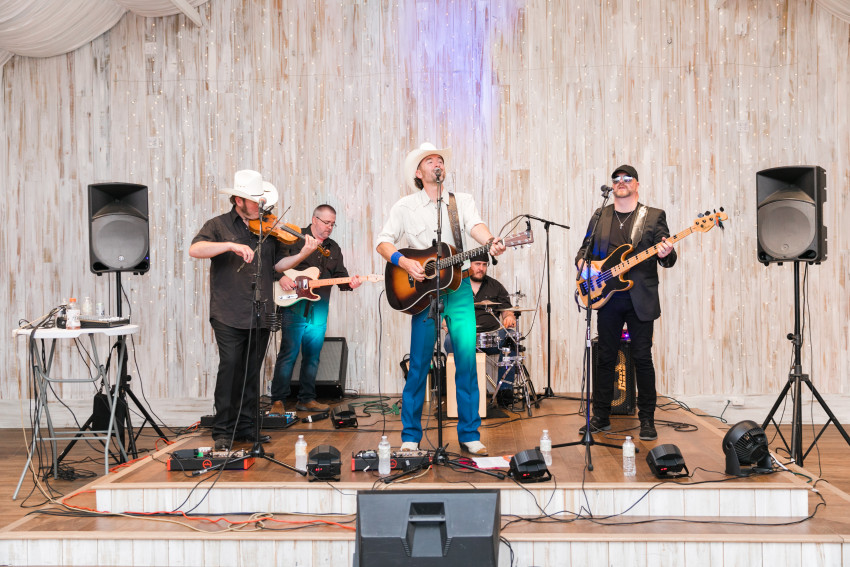 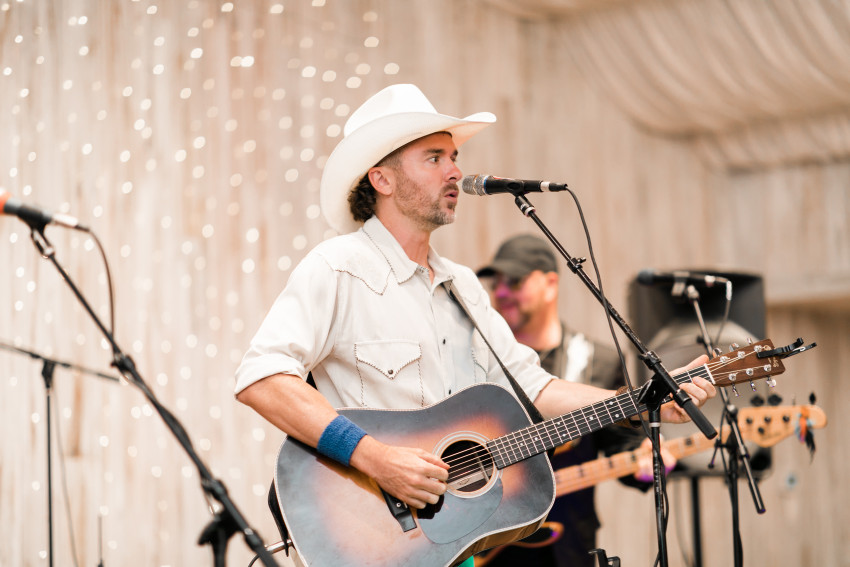 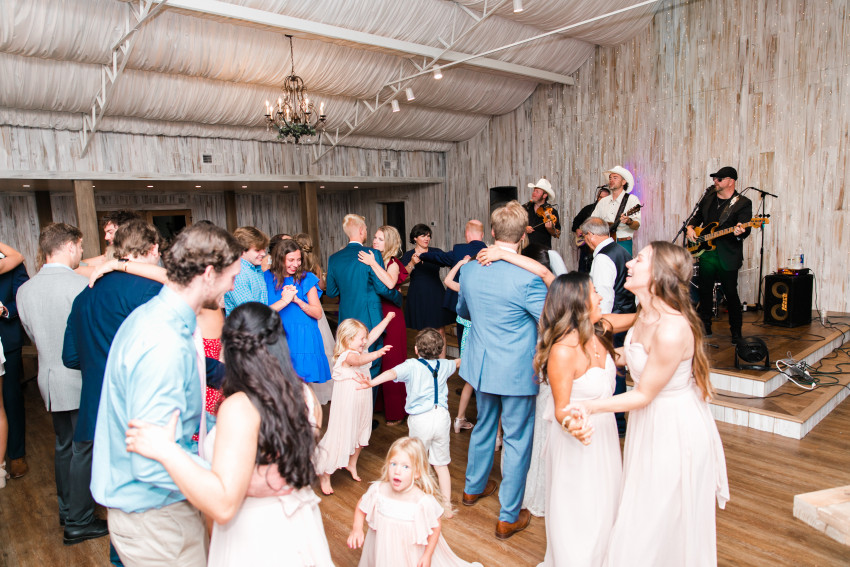 Nashville honky-tonk crooner, James Carothers is known for his stone-country originals and spot-on impressions of country's greatest icons such as Waylon Jennings, Merle Haggard, George Jones, Johnny Cash, and Willie Nelson. He and his character bandmates have played over 1500 public, corporate & private events in Nashville, TN & throughout the world since January 2015. Solo, Duo, Trio & Full-band shows are available.

James and his crew were AMAZING! Not only a wonderful singer, but so personable. Everyone truly enjoyed having him perform! Thank you all!!!

What an amazing performance put on by James and his band. Would definitely book again no hesitation. Great entertainment and great friendship made. Truly a unique experience.

Do yourself and your event a favor and hire James. I can not say enough good things. He and his bandmates were amazing. They will be an asset to any event that you have.

Thanks so much, Noah! We had a blast working for y'all and look forward to doing it again.

James and crew were amazing!

We had James Carothers and 2 members of his crew (fiddle & bass/foot drum) for my son's graduation party and they were simply amazing! Took requests and everyone had such a wonderful time. Would definitely book again!

James and the band were fantastic. Not only are they great performers but they are are great group of people.

Although our weather interfered with the attendance, James Carothers did an amazing job, and was enjoyed by all who attended! They were very personable and professional, and were very humble with their amenity requests.

James can be found playing 3-4 shows per week at The George Jones, AJ’s Good Time Bar and Dierks Bentley’s Whiskey Row in Nashville, TN when he's not on the road. In 2019, James will be releasing a series of 12 new singles – one every month – under the banner ‘Songs and Stories.’ Previous releases include ‘Still Country, Still King: A Tribute to George Jones’ (September 2018), which debuted at #16 on the iTunes Country Chart, his first full-length original album ‘Relapse’ (May 2017) and an EP ‘Honky Tonk Land’ (June 2014).

Listed as one of Rolling Stone Country’s “10 New Country Artists You Need to Know: October 2018”

BACKGROUND:
In 2015, James left a technician job at the Los Alamos National Laboratory in New Mexico and returned to his native state of Tennessee to pursue a country music career at the unlikely ripe-old-age of 33. Since then, he has performed over a thousand shows at The George Jones & other venues throughout downtown Nashville. George Jones' own widow, Nancy, personally hired Carothers for the gig, giving him the opportunity to make a living playing music & to hone his hobby-turned-profession in an accelerated fashion.

In addition to supporting his young family and connecting with others musicians and songwriters, performing downtown has helped Carothers build a large fan base of downtown tourists drawn through the doors by the booming voice echoing down Broadway or 2nd Avenue. Playing so many shows in a relatively short time-frame in a city with an excess of raw talent forced him to sharpen his stage show quickly and continue to refine the thing he’s always enjoyed most — entertaining and interacting with folks in a way that leaves most people feeling like they’ve made a new friend. Over the past couple of years, James has enjoyed playing several opening slots, festivals, fairs, and private events in locations all across the United States as opportunities have presented themselves and he’s even had the chance to travel to Canada, Japan, Scotland and Norway for shows.

“James Carothers sounds like a soundtrack for the grand tour that celebrates classic country's history of rowdy crooners and sentimental outlaws” - Will Hodge, Rolling Stone Country

“…Carothers' honky-tonk testimonial “Back to Hank” pulls no punches as it simultaneously pines for the sound of solid country gold and propels it into the present day.” - Will Hodge, Rolling Stone Country

“Carothers is continuing to carry the torch for traditional country music. This first listen of “Someday My Day Will Come” is a much-needed reminder of everything country music used to, and still should, be.” – Wes Langeler, Whiskey Riff