4.9
(4 reviews)
Get a Free Quick Quote
Add to Favorites 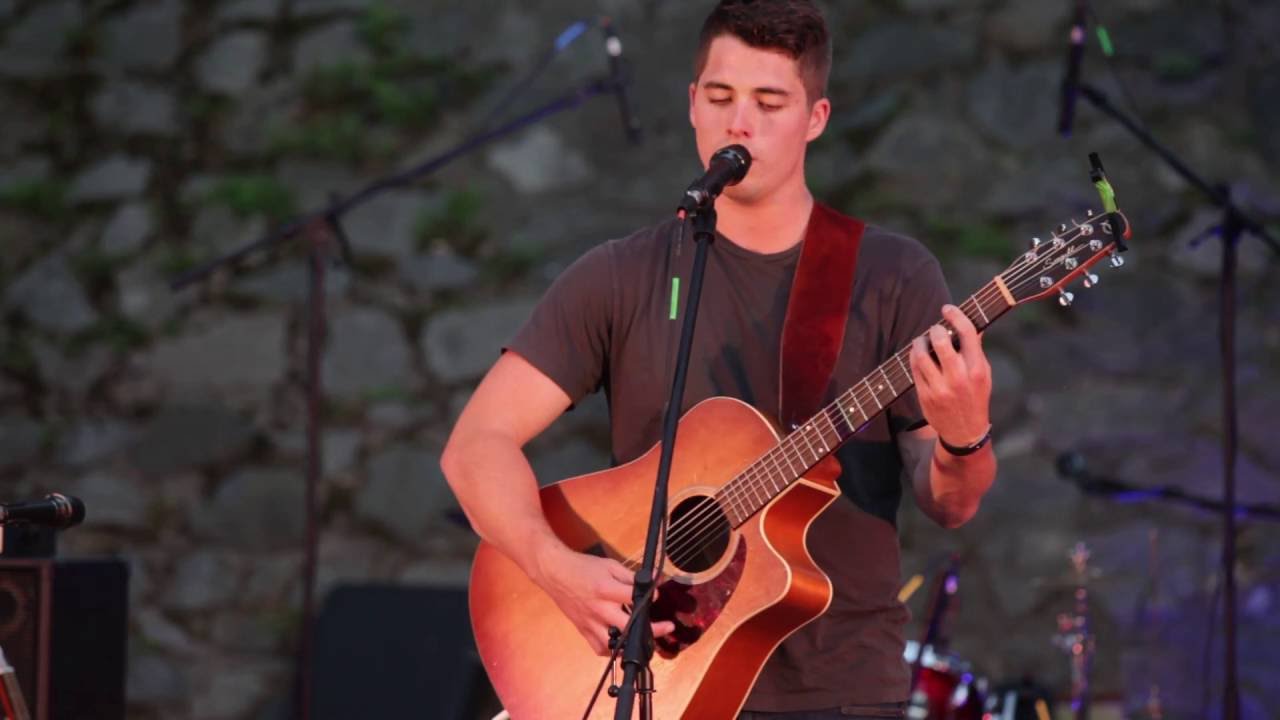 Alone Without a Heart

Back to You (Original)

If You Need Me 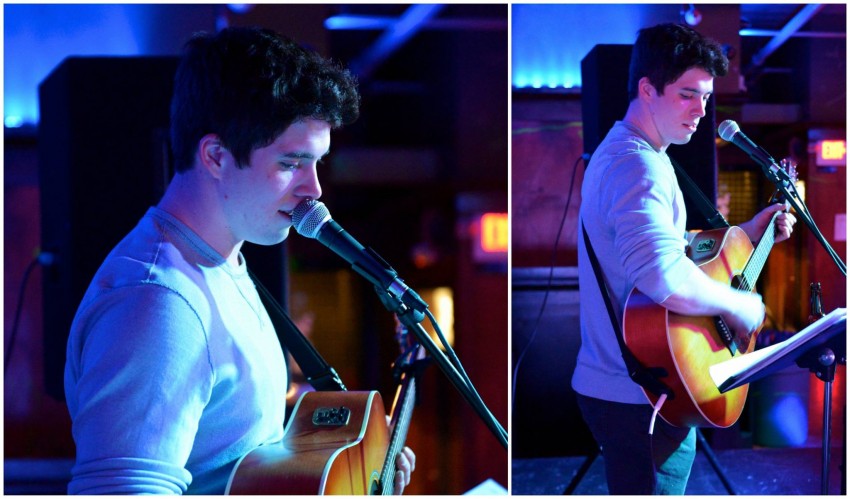 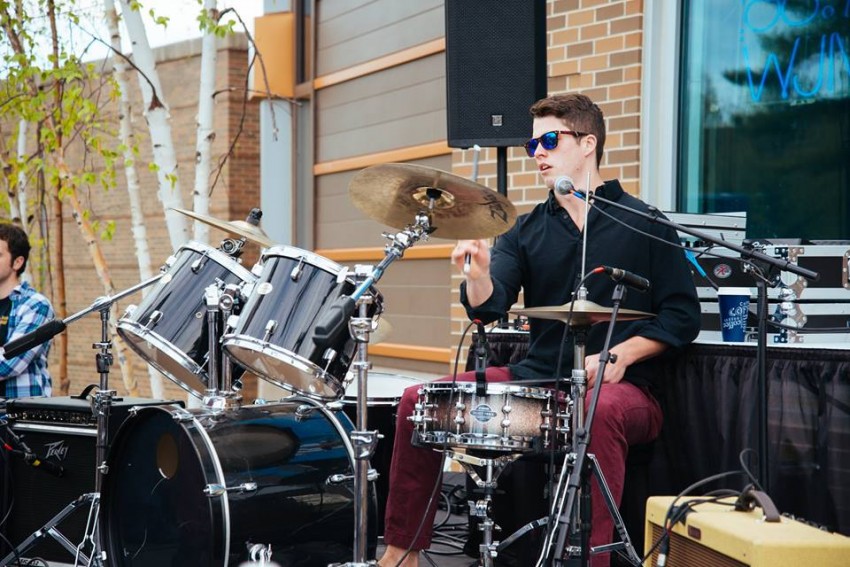 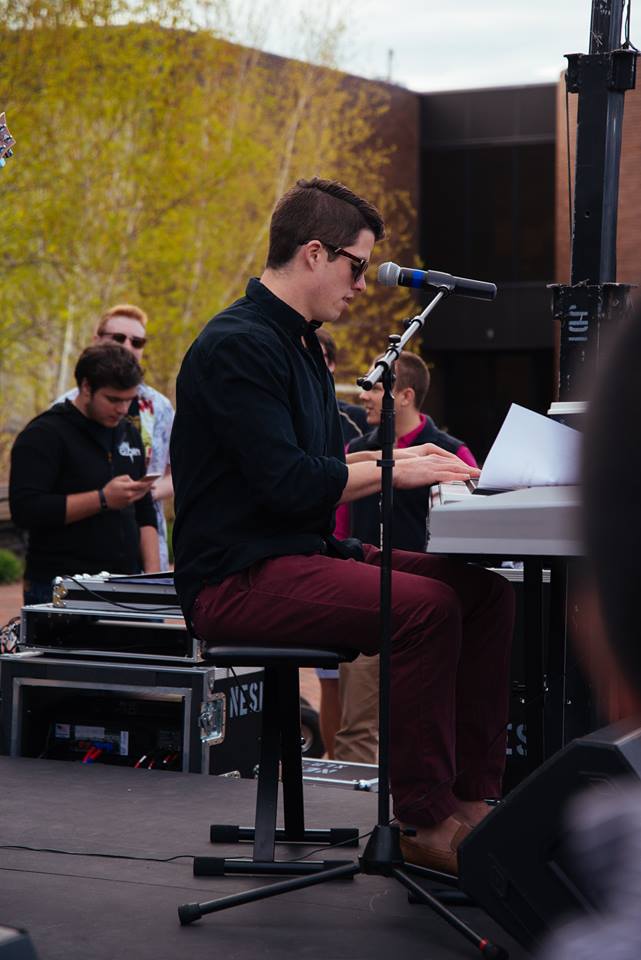 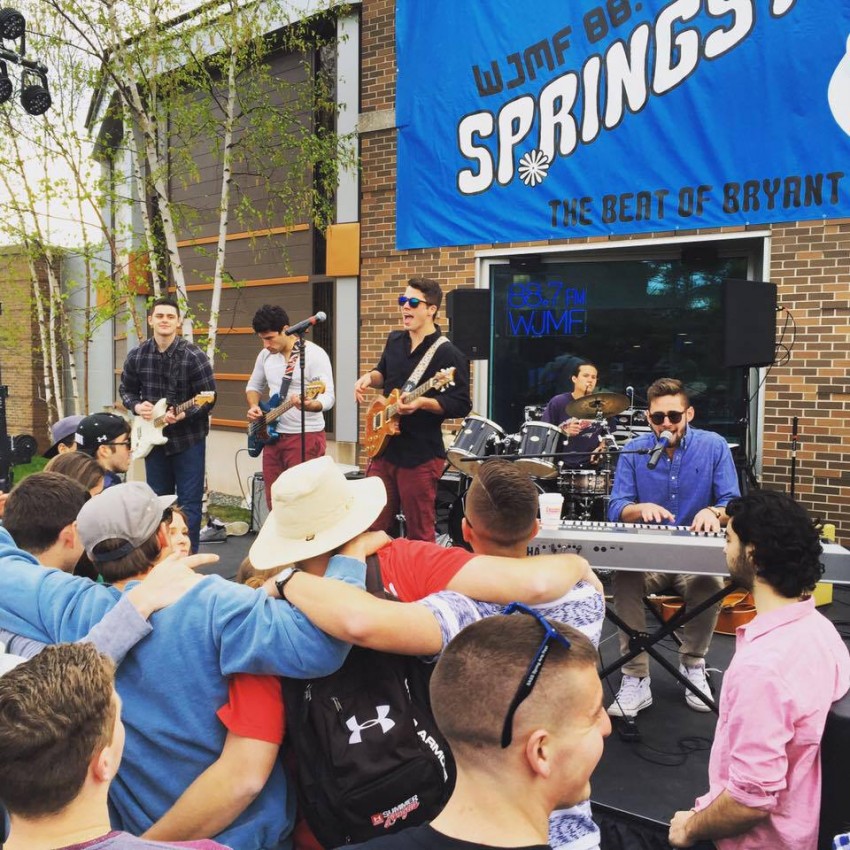 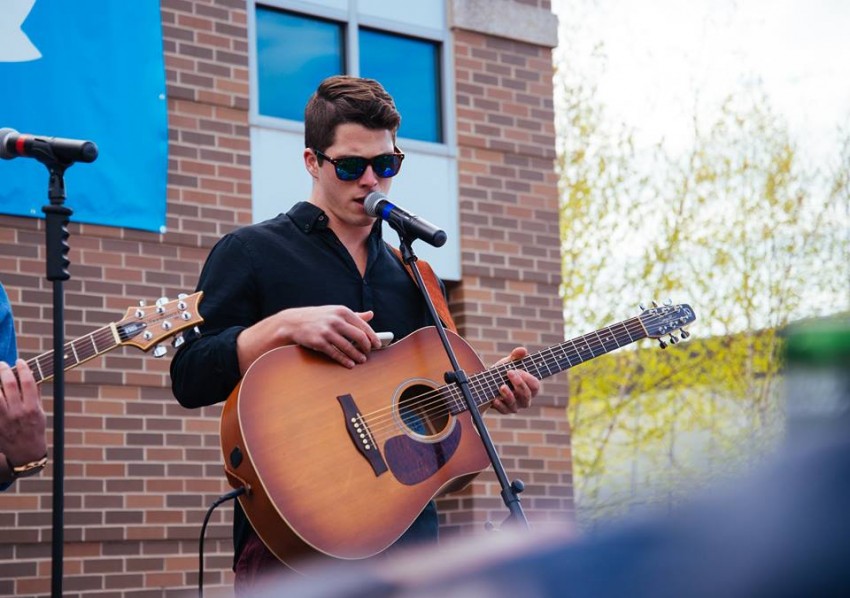 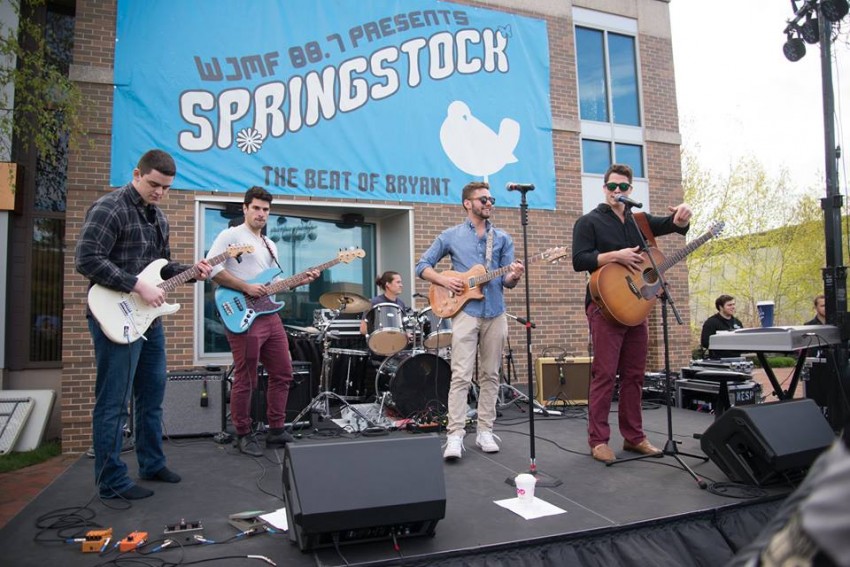 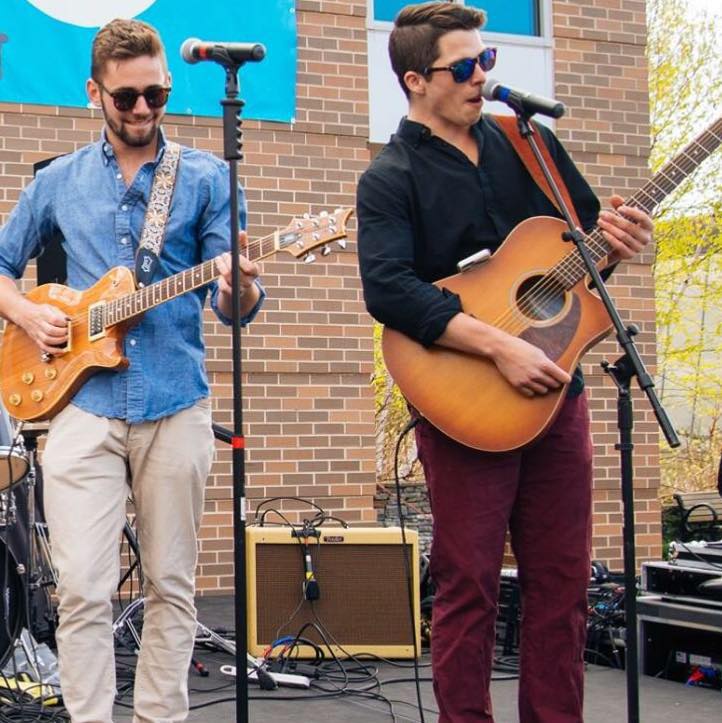 Jake arrived at our event on time with a big smile on his face. He could not have been nicer, more professional or happier to be there. His talent is very obvious and he added so much to our party! Everyone loved him. Highly recommend!

Jake was fantastic. I wanted things a certain way and he made sure to accommodate me. He was very professional and is a great artist. My girlfriend loved his rendition of marry me by train. She wantsaid to hire him for the wedding lol. Highly recommended.

Jake did a great job for my special request. He did a a lot of good covers and a few of his own songs. Would definitely recommend.

Jake made the party a hit!

Jake was a big hit of the party! We were so happy with his song selections, his professionalism and he sounded awesome! We received so many compliments on him. Our next party, we will definitely use Jake.

I've crafted a list of 300 songs that are the biggest crowd pleasing songs. These songs have worked incredibly well in any setting from bars and coffee shops to weddings and graduation parties. I have the ability to play all of these songs at a level of quality and originality that is incredibly hard to find. I also have the ability to learn almost any song that the customer wishes to hear and we discuss the list beforehand. Also, if a full band is required, I can get one.
My original music has a lot of energy and can go from upbeat to slow. Depending on the venue I play in, I adjust my set list. People can request songs in advance as well as while I'm playing. If I know the song, I play it or try and find it online on a break. I am extremely passionate about creating great music. That's what you should expect. A wonderful night filled with good music, great energy, and memories.

Jake Durkin is an American singer-songwriter, pianist, and producer from the south of Boston. He was born and raised in Cohasset, Massachusetts until moving to the nearby town of Scituate, Massachusetts with his family in the late 2000’s where he remained until college. Durkin, now 22 years old, began learning piano on his family’s Grande piano very early and started writing his own lyrics at the age of 8. At the age of 13 he taught himself the basics of guitar extending his writing instrumentation. In late 2012, he began attending Bryant University where he would later complete a degree in International Business, Chinese and Entrepreneurship. At Bryant University Durkin began performing his own original music live and fell in love with the performance aspect of music. He continued playing throughout the New England all four years as a result.
In his junior year, Durkin spent a semester in Shanghai where he gained fluency in Mandarin after 8 years of vigorous study and won the ECNU International arts competition for his performance of “If You Need Me.” While overseas, he performed his music in venues and bars from Shanghai and Nan Jing to Hainan and Hong Kong. He was featured as the front cover to the ECNU International Arts Magazine as a result.
In the latter half of the year, he co-founded a startup based around music performance, known as Do Your Dance (now as Level Exchange) with passionate entrepreneurial members of the Bryant alumni community. However, during his senior year Durkin decided to leave the company in order to focus on his own music career goals.
In his senior year, despite being fully enrolled in school and pursuing a double major, Durkin recorded and co-produced his first album with Keith Asack, owner and lead-producer at Keep the Edge Studios in Quincy, Massachusetts, in spring 2016. The self-titled album was released on June 13th and featured songs such as “If You Need Me,” “Half Dead,” “Nothing Like You” and “Hello Good Morning.” Following the completion of his degree, Durkin began his full-time career in music and has since performed both nationally and internationally.
In the summer of 2016, while playing a show in NYC, Durkin met an old friend, Josh Abady, who he’d studied with in Shanghai. Abady expressed an interest in representing Durkin and within a few weeks they began testing out the relationship. Abady is now Jake Durkin’s official manager and deals with all of his booking. With his new support system, Durkin continues to rise in the ranks as New England’s hottest singer-songwriter. As recently as the summer of 2016, Durkin has been ranked #1 singer-songwriter in all of New England and the #7 singer-songwriter in the world (Reverb Nation).

I own all the equipment and have the ability to hire a full band if need be. Moreover, if the party host would like to have a DJ as well, I have two exceptional DJ's who could be follow acts. My music equipment doesn't take up much space and all I require is an outlet or generator if it is out of range of an outlet. If you'd like a fully acoustic set as well, that is do-able.

an outlet to plug into

Monica M. said “We hired Trevor to play at our Airbnb to kick off our week in Nashville celebrating 40th birthdays. He was amazing!! There were 12 people in our group…”