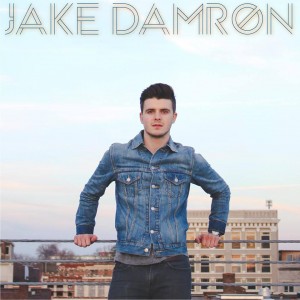 Jake is a dynamically effective singer/songwriter who has a conviction to lead God's people in worshipping Him. Writing music, specifically for corporate use in the body of Christ, he loves to sing and accurately convey the truths found in the Word of God. One of the songs God has given him, "Alive In You" (inspired by Ephesians 2:1-7), has been incorporated into congregational worship sets in numerous churches in 3 different states, even though it hasn't been released yet. "Alive In You" will be featured on Jake's debut EP, consisting of 5 original worship songs set to release later this year (summer of 2014). Jake has a wide vocal range and normally leads from the guitar or piano.

Be the first to review Jake Damron