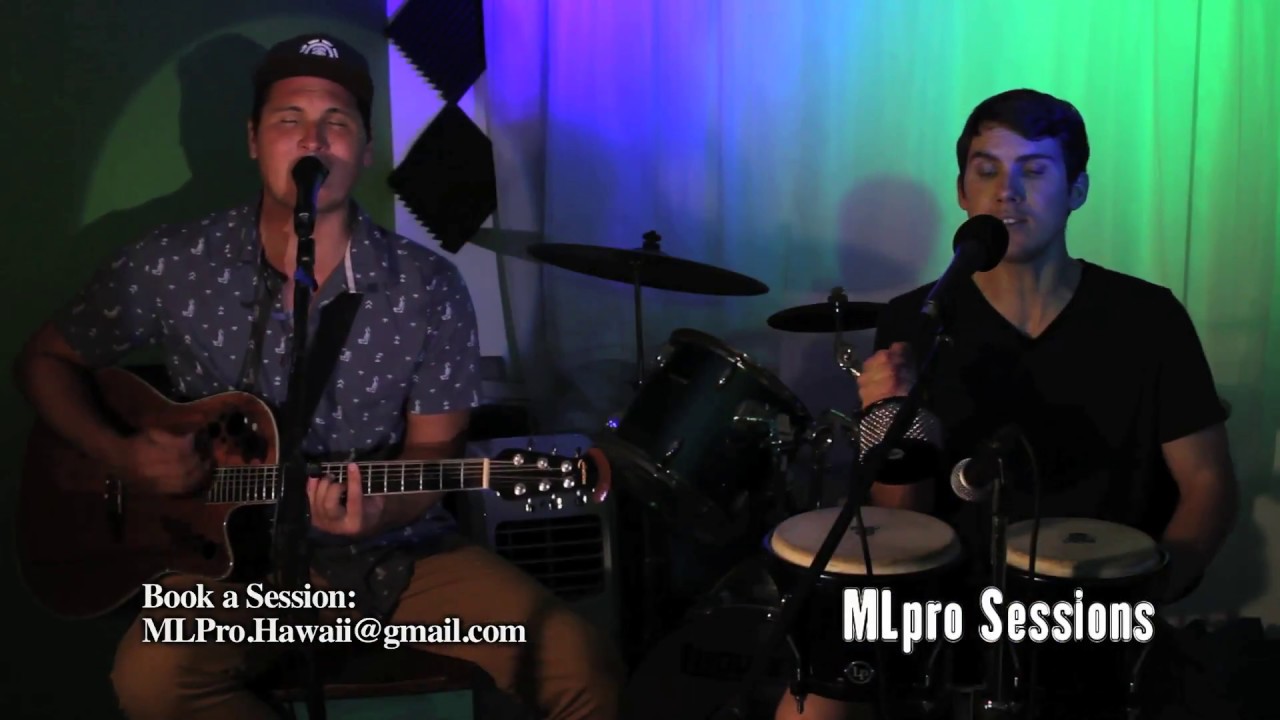 “ I Got You” original acoustic Jam 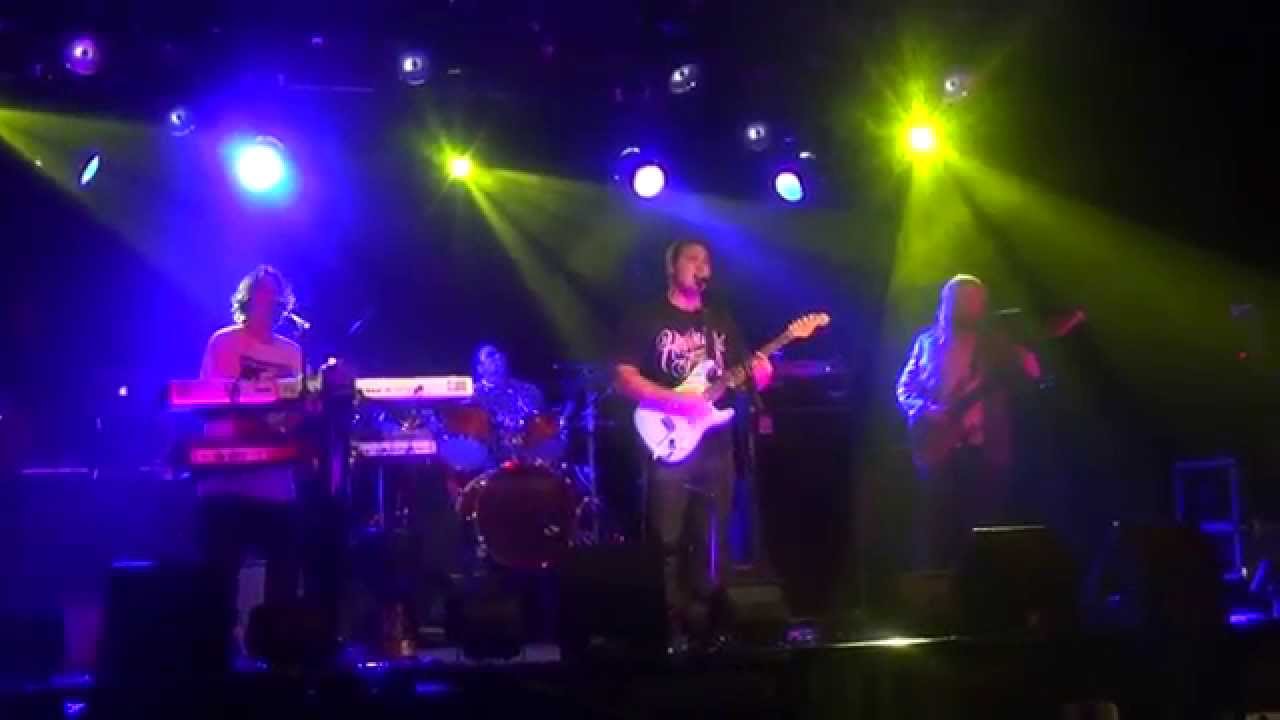 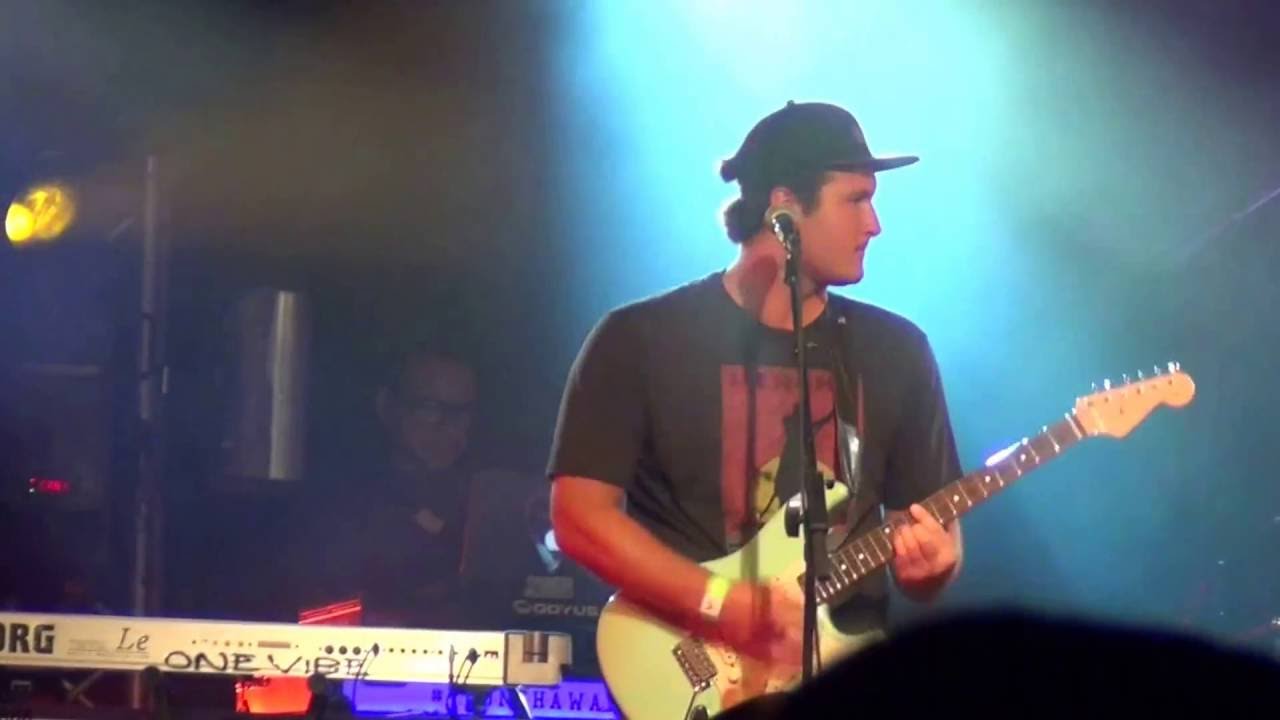 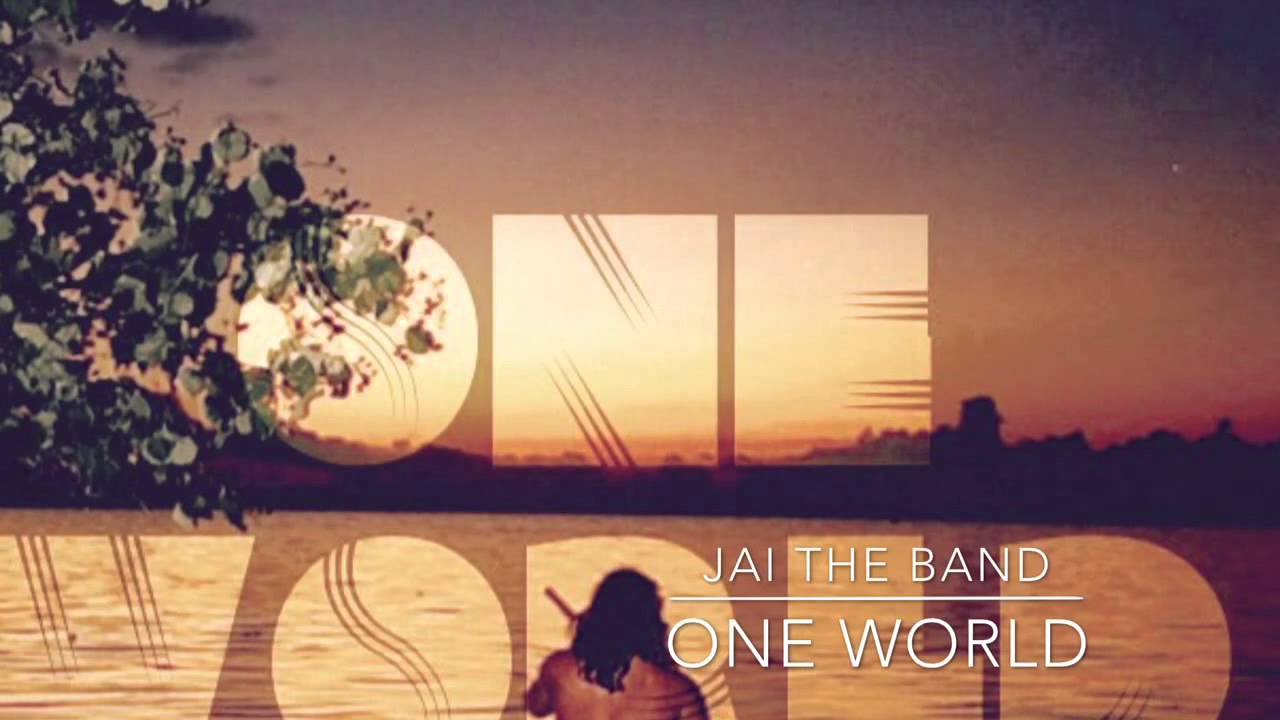 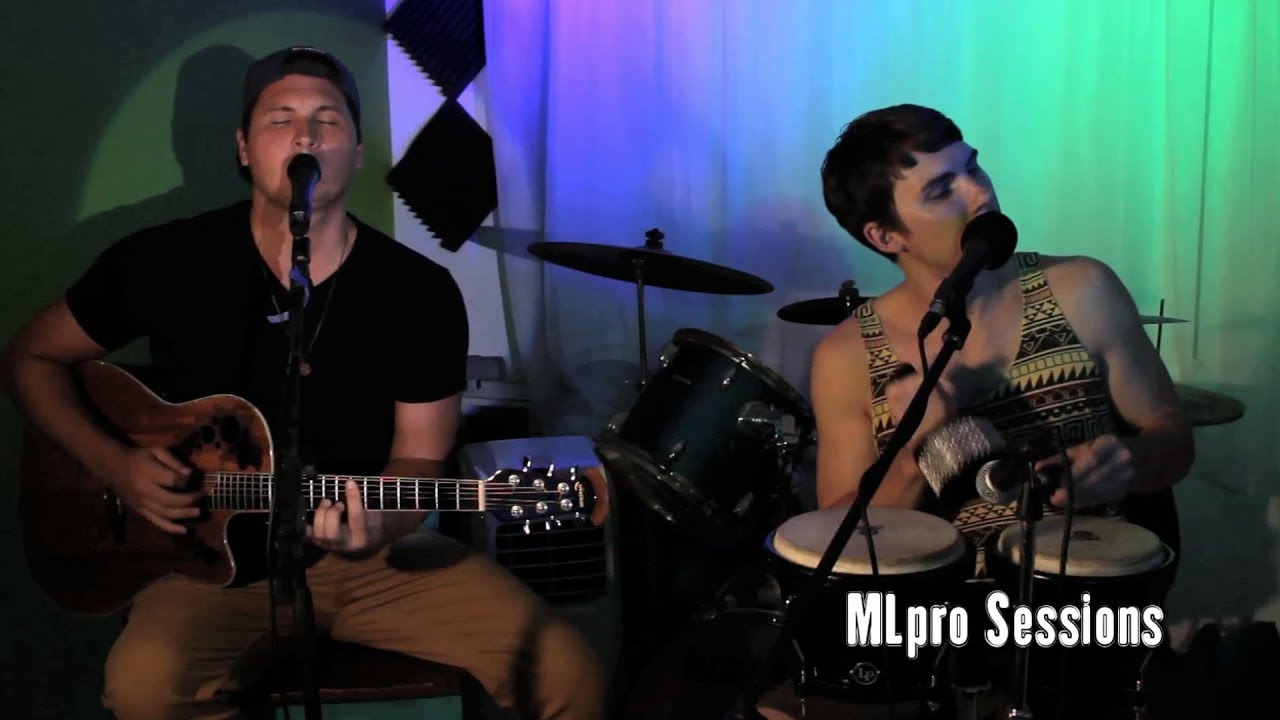 “One World” by Jai The Band 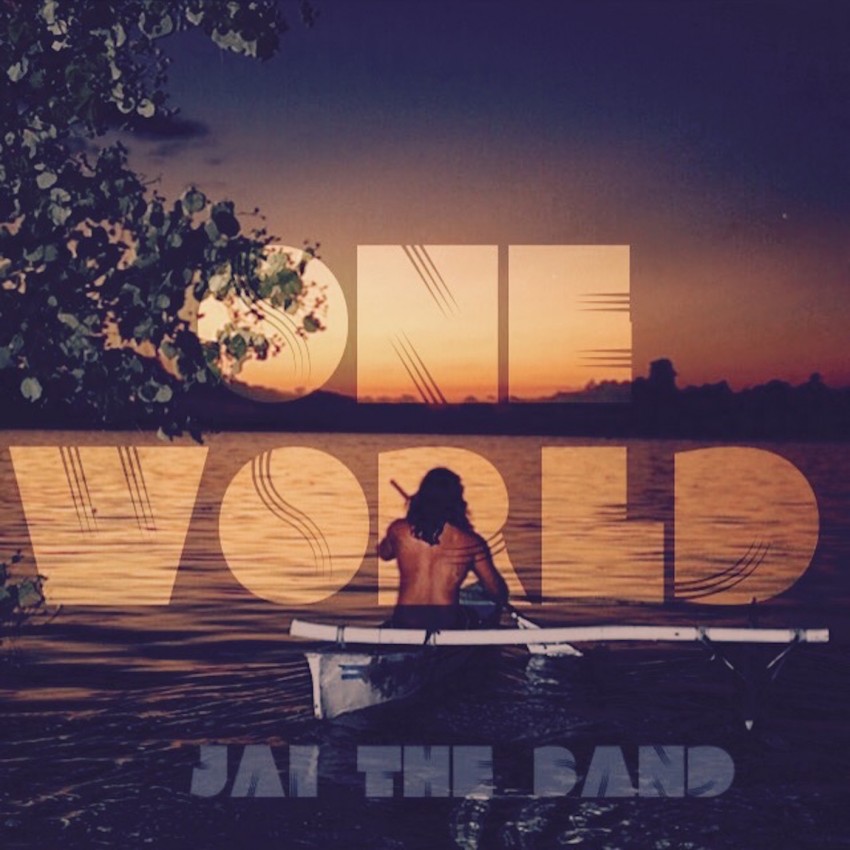 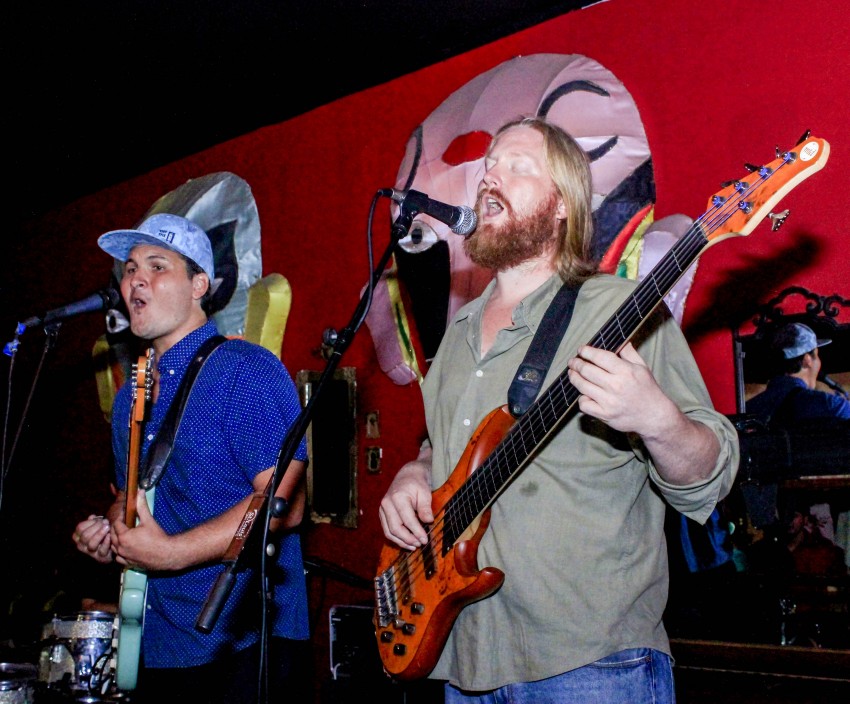 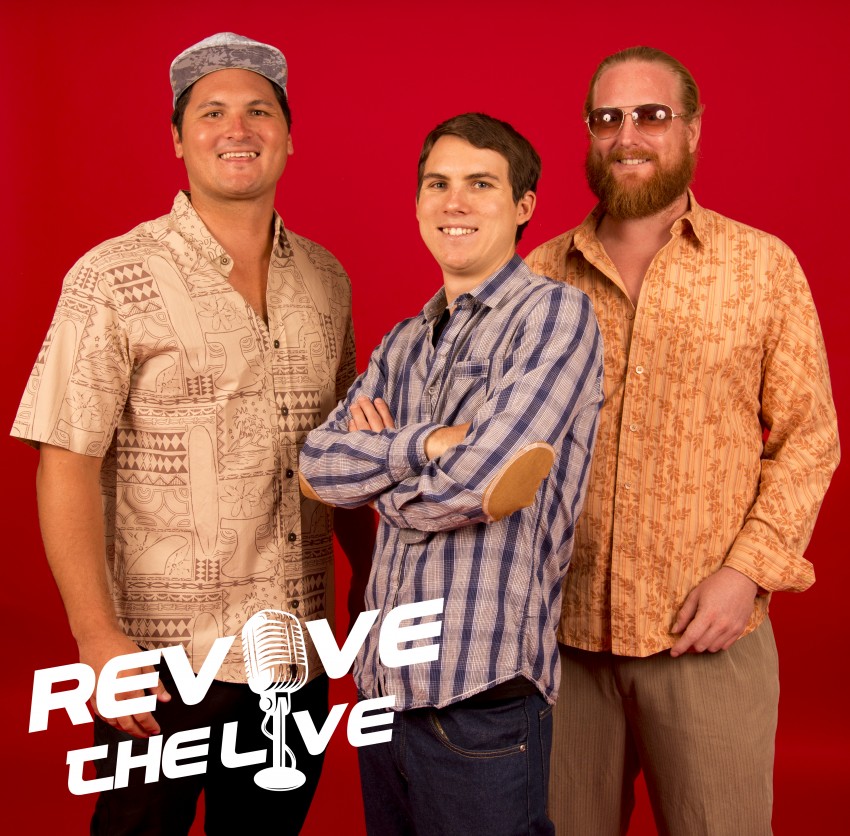 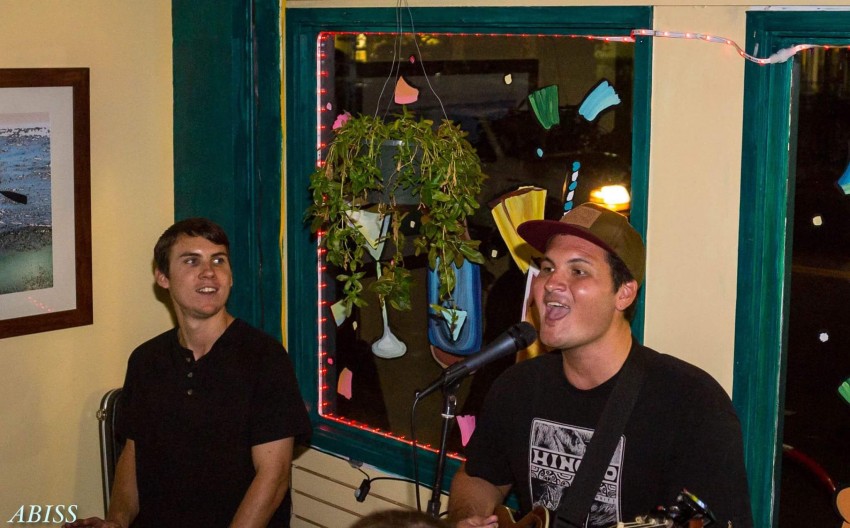 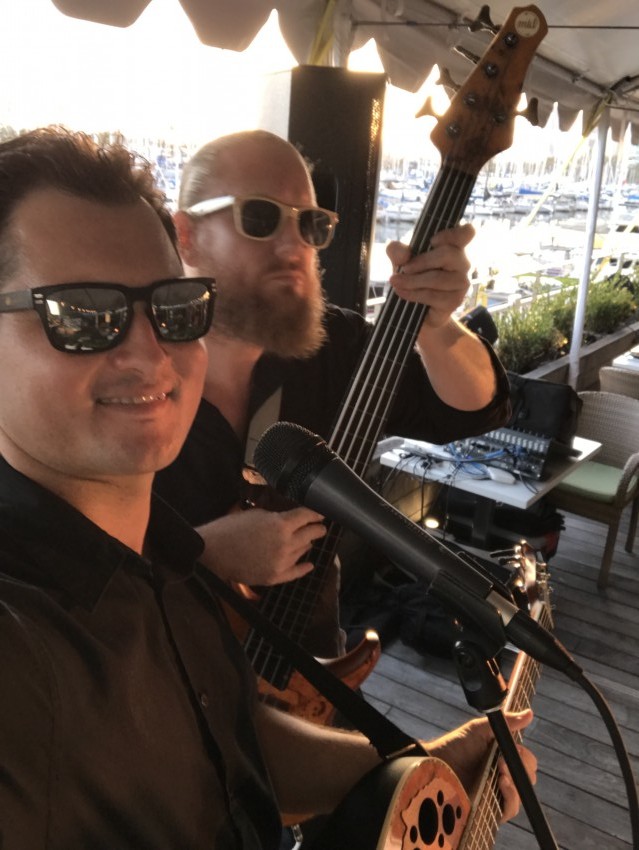 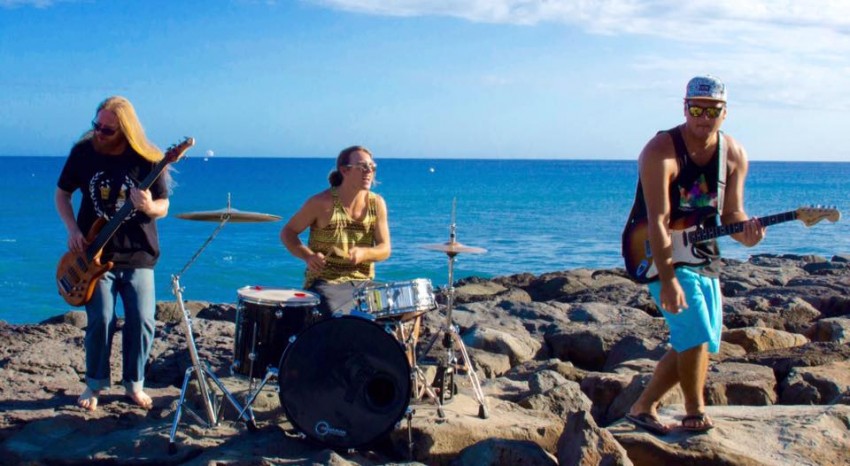 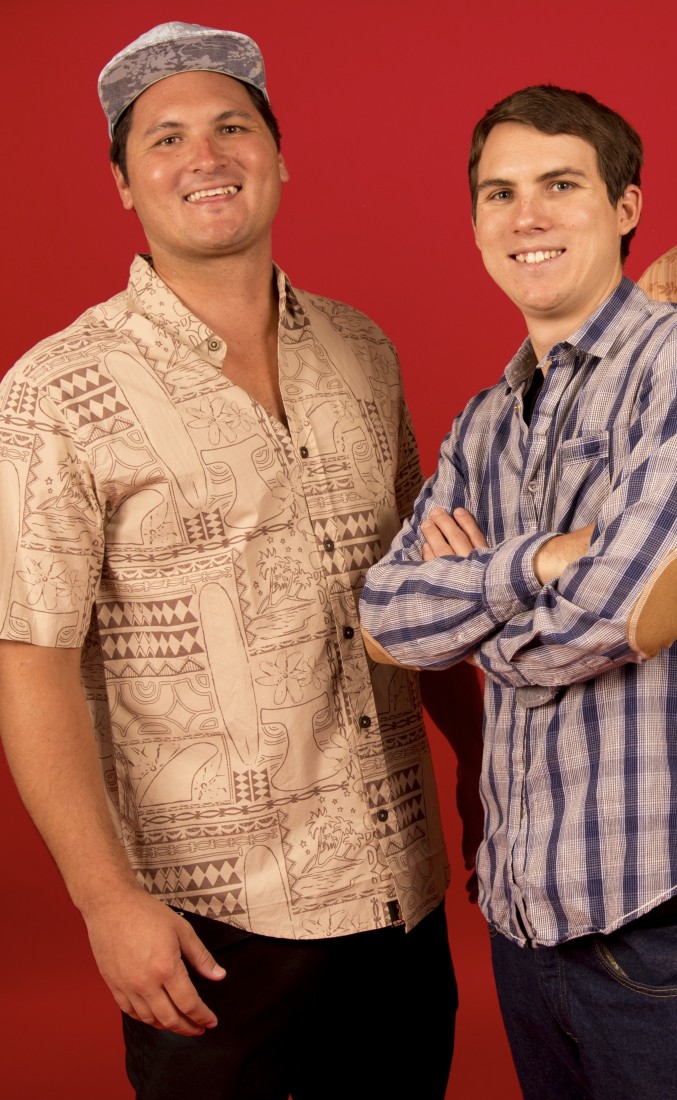 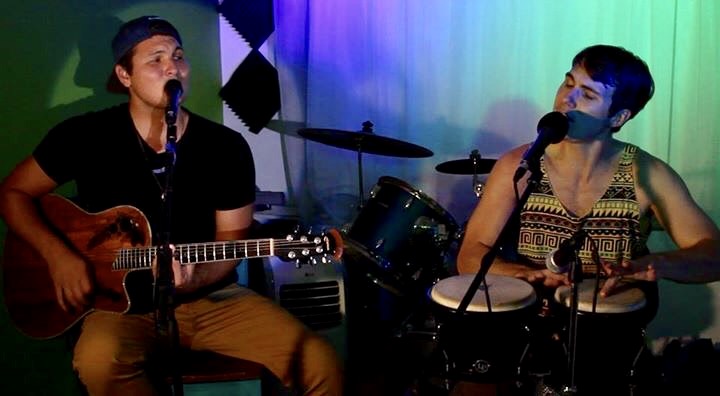 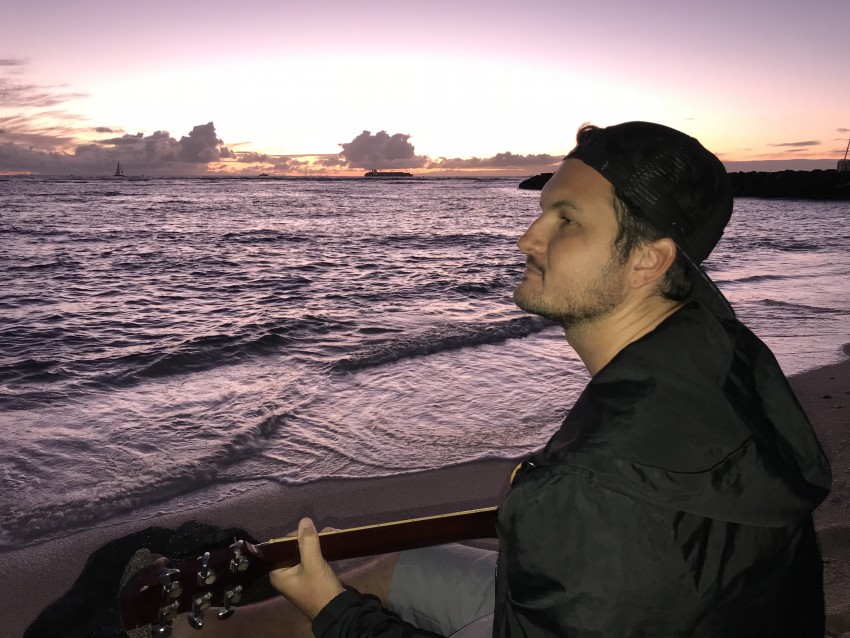 Hoku award nominees bringing you high energy party music in the reggae rock funk category consisting of a mix of different cover songs and genres as well as our original music ..fun live energy! We can play a variety of popular tunes for a mixed crowd.
If your looking for more of a laid back acoustic duo, we can provide that as well.
If needed we can provide all sound/equipment needed for your party.
professional entertainers for 10+ years.

Be the first to review Jai the Band

A versatile mix of party music in the reggae, rock, category mixed with some original tunes as well as popular covers ranging from classics to modern days.

Formed in 2012, Jai the Band is fusing music textures with the strongest roots rock reggae sound, successfully creating a highly energetic classic island vibe. Their enthusiasm to experiment with all forms of reggae, electronic
ambient sounds, and pop culture, is clearly delivering their vision of “very passionate rhythmic music” that really makes people move. As a result, JAI has hit hard in the island music scene with brothers Jai Rodgers (Guitar, Vocals) and Daniel Rodgers (Drums, Vocals), Their live shows create a super high energy environment, composed of transient
dubs, hooky drops with a pop anthem influence, all driven by a powerful beat that leaves crowds remembering
where they’ve been. With their sweet blend of harmonious vocals and the solid pulse of reggae rhythms, JAI’s live shows are simply an experience not to be missed.

Some ideas but not limited too:

Sarah R. said “Great experience hiring them both for my parents 50th Anniversary Party. Maka was excellent to work with and helped me create an amazing 30 minute program…” 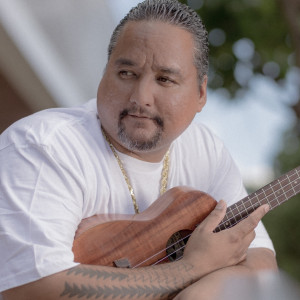 Jessica C. said “my guests loved ben kama he was considerate polite and flexible. Learned a song that we requested and we appreciated it him so much. Thank you ben!! amazing…”