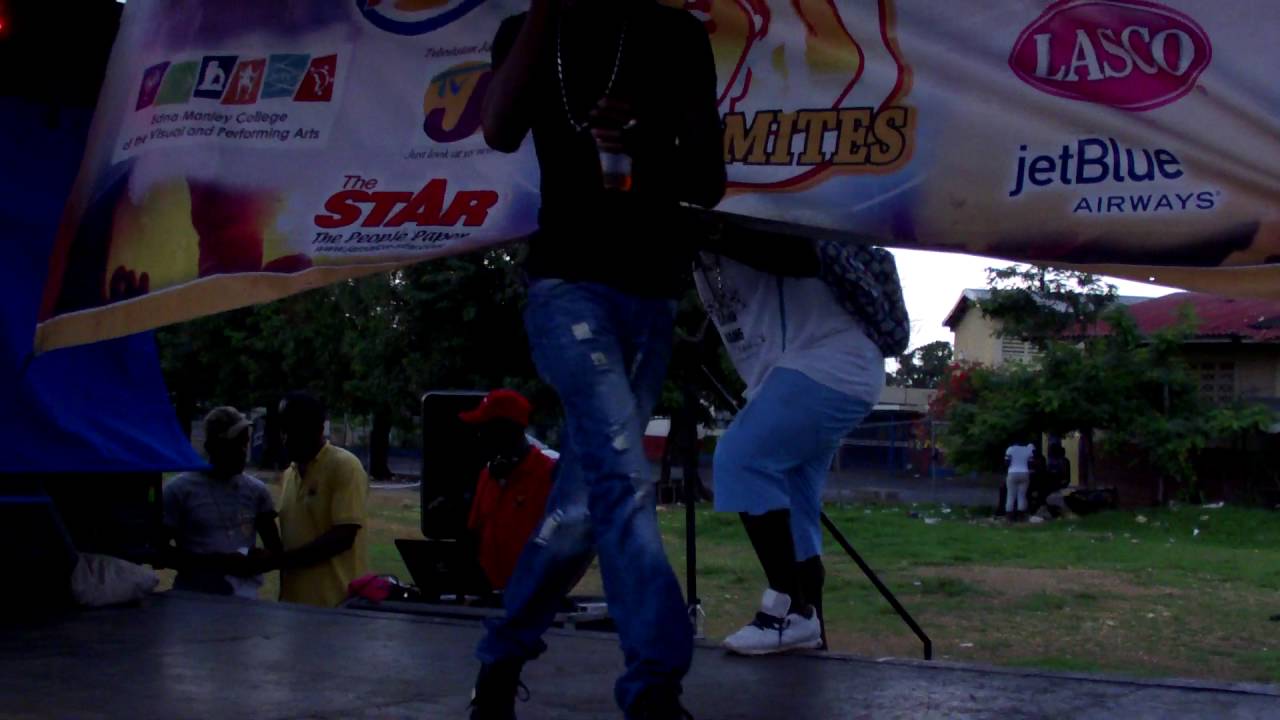 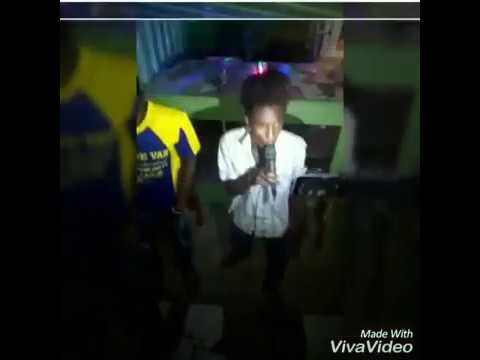 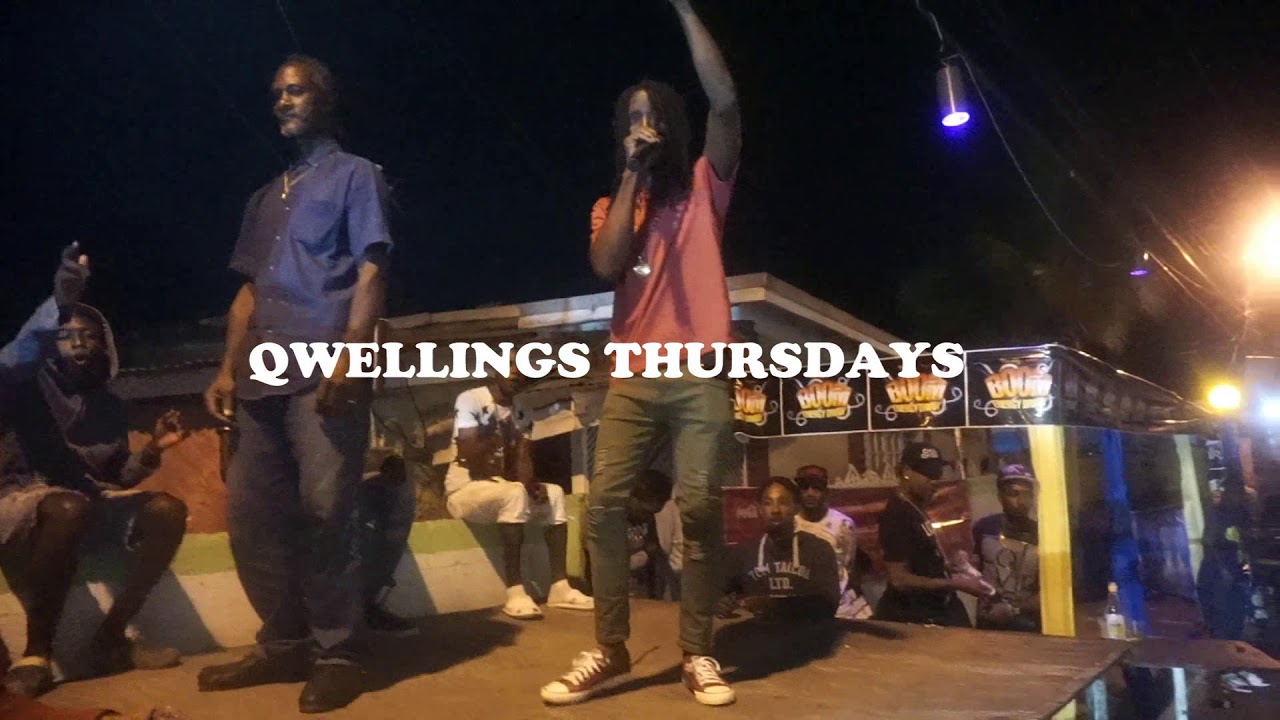 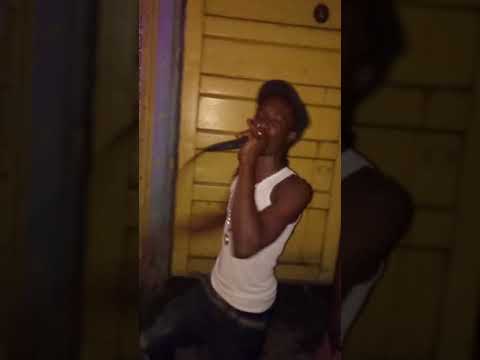 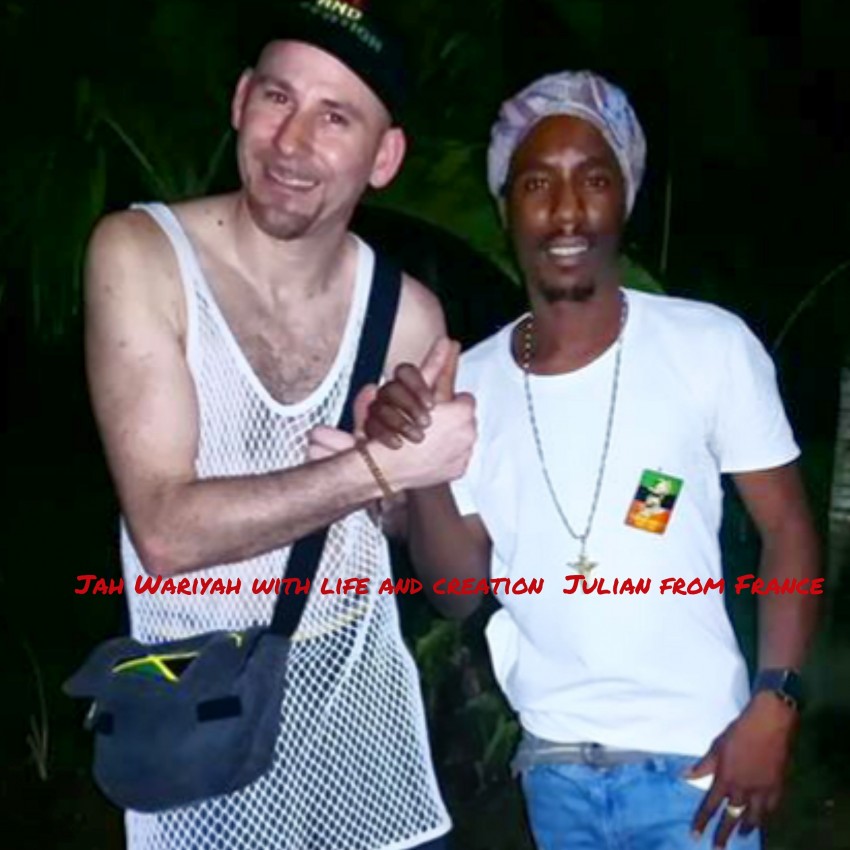 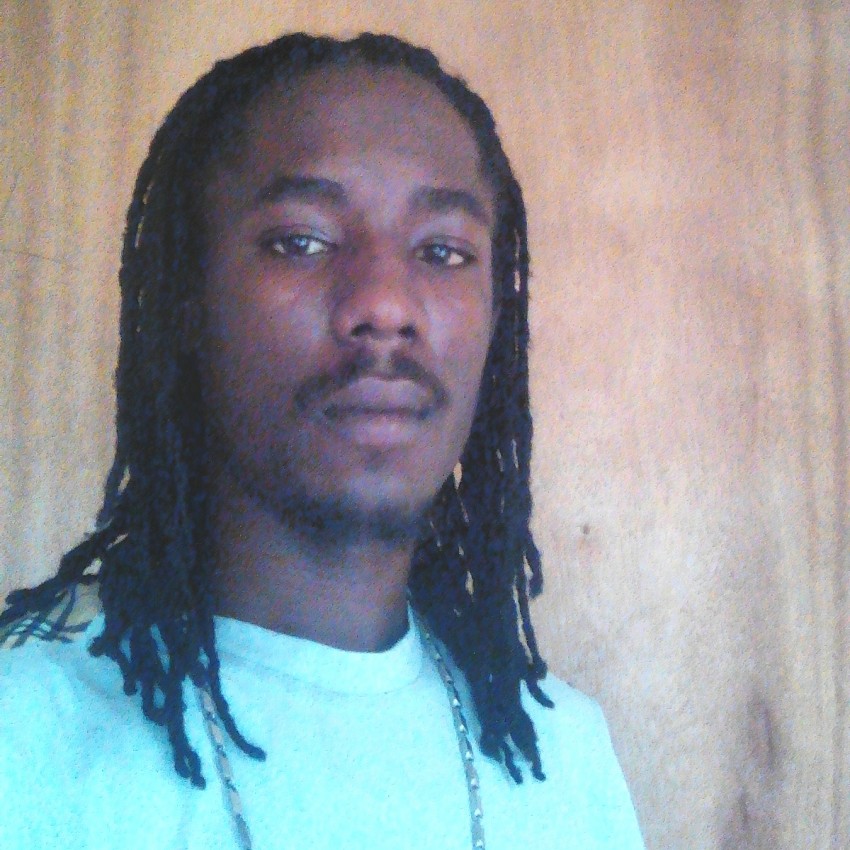 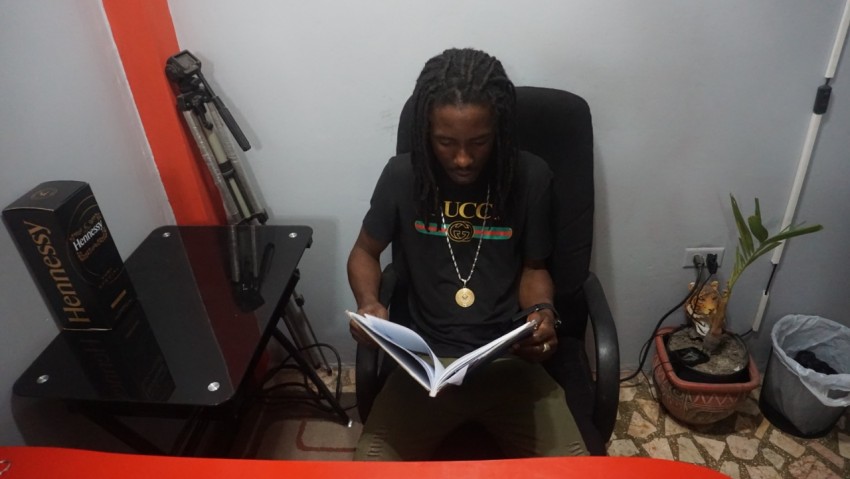 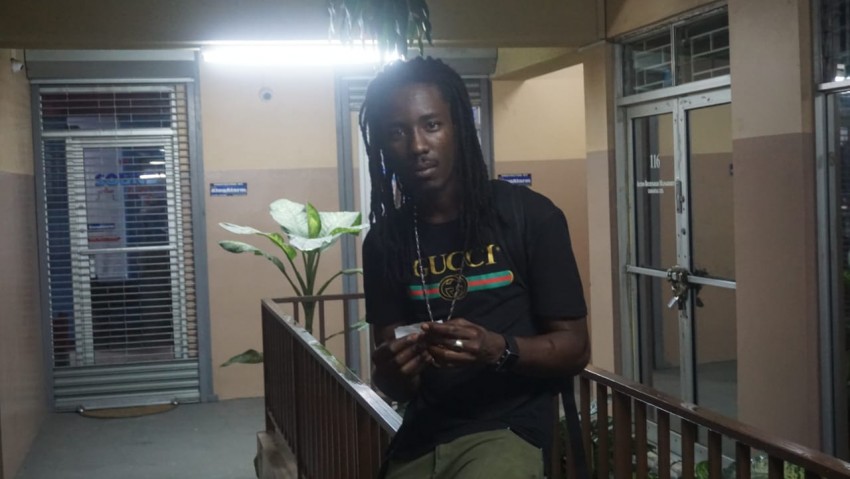 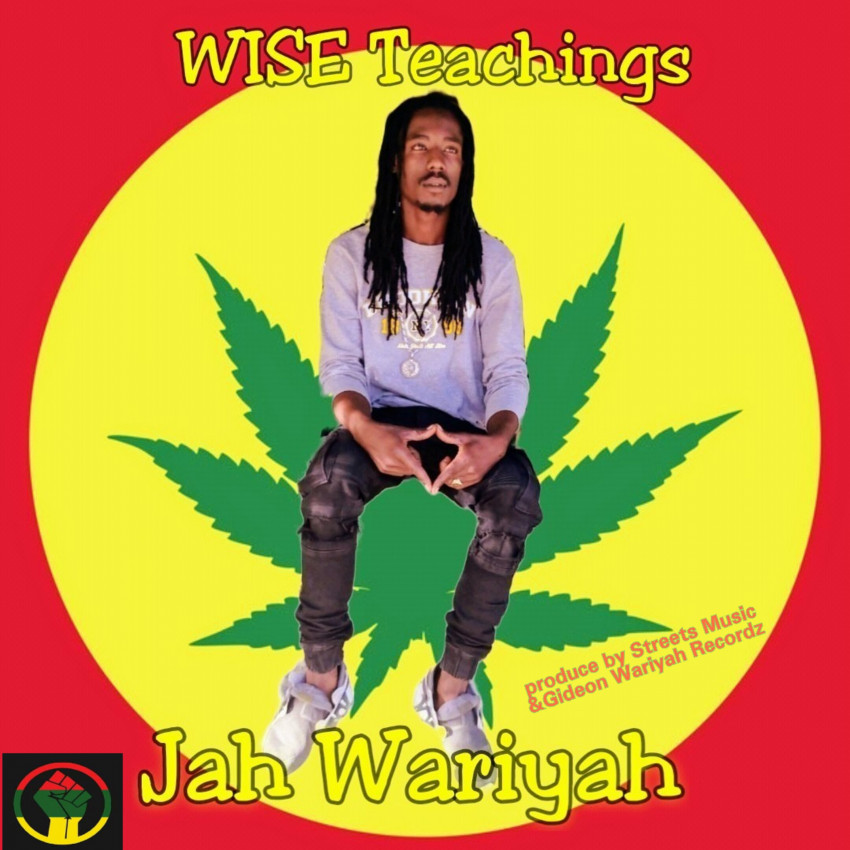 Jah wariyah very talented artistic Jamaican reggae artist .with his realistic message and unique vocal . he's a very good entertainer and performer. he can deffinately thrills a crowd been doing it for more than 16 years out of that 10 years he did it underground .when he hits those reggae high notes the sound is very refreshing. book him now for your events you wont regret it .he a artist who gots soul to his performance. sing, dj and sign authorgraphs for the fans

Be the first to review Jah Wariyah

The living fire from this artist live on stage he brings the feeling of real reggae music and authentic vibes to fill the soul . interacting with the audience giving that positive vibration an laughter to his unique vocal .entertaining singer .

Jah Wariyah was born in the district of Manchester, Jamaica but grew up in Westmoreland. Like a lot of youth's, he didn't really have a good start in life or support network, but from an early age he realised the dangers of falling into bad-behaviour patterns and so was sensible enough to avoid that kind of destructive lifestyle.
His interested in reggae has been present all of his life and inspired by reggae artistes, such as Garnett Silk and Peter Tosh. At the age of nine, he performed in a street dance, in Westmoreland. Progress and ambition continued with his devoted musical drive and at the age of sixteen, he remarkably recorded a cover of the widely-known reggae hit, Tenament Yard with Name Brand Records.
It wasn't until Jah Wariyah met Cutty Corn, via a miraculous introduction by Jah Wariyah's friends, that his musical career took a major leap. His introduction arrived at the time when Cutty Corn's popular track "Lucky Day" was released, which was an instant hit within the community. Jah Wariyah then progresed further from that union and became linked with other major players in the music industry, such as Ras Gikes from Hall Of Fame, Jahboot, Doltan Lee, Michael X and Kejo Grips from Advanced Recordz.
When Jah Wariyah's track "The Real OG" from the "Better Life Riddim" (Hall Of Fame) was released, he became deeply rooted within the musical industry. The track received serious rotation from several Radio Stations in Jamaica, including such as Irie FM, Roots FM and the Portmore popular station, Sun City 104.9 FM. With this important introduction, by Dj Crystal Clear, Jah Wariyah's the "Real OG" became the talk of the town and fans from all over, called in with their support.
To date, Jah Wariyah has a good following from Europe and with further brilliant releases, such as "Crying For The Haitans", "Pree From A Mile", "Life Over Death", "Rasta Don't Take Program" and "Take You Around The World" he surely will soon become a household name in reggae, all over the globe. Then, he can realise his dream of following musically, in the same inspiring footprint's of the great Marley .

Jordan K. said “Amazing work!! Zachery exceeded our expectations and made one hell of a good time!! Dede only would recommend to anyone looking for live music!!” 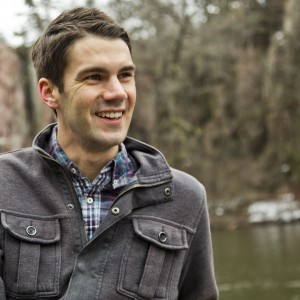 Betty B. said “Jacob and his band are amazing! He performed before Michael W Smith church sponsored concert. He was loved by all. He has the most inspirational songs…”