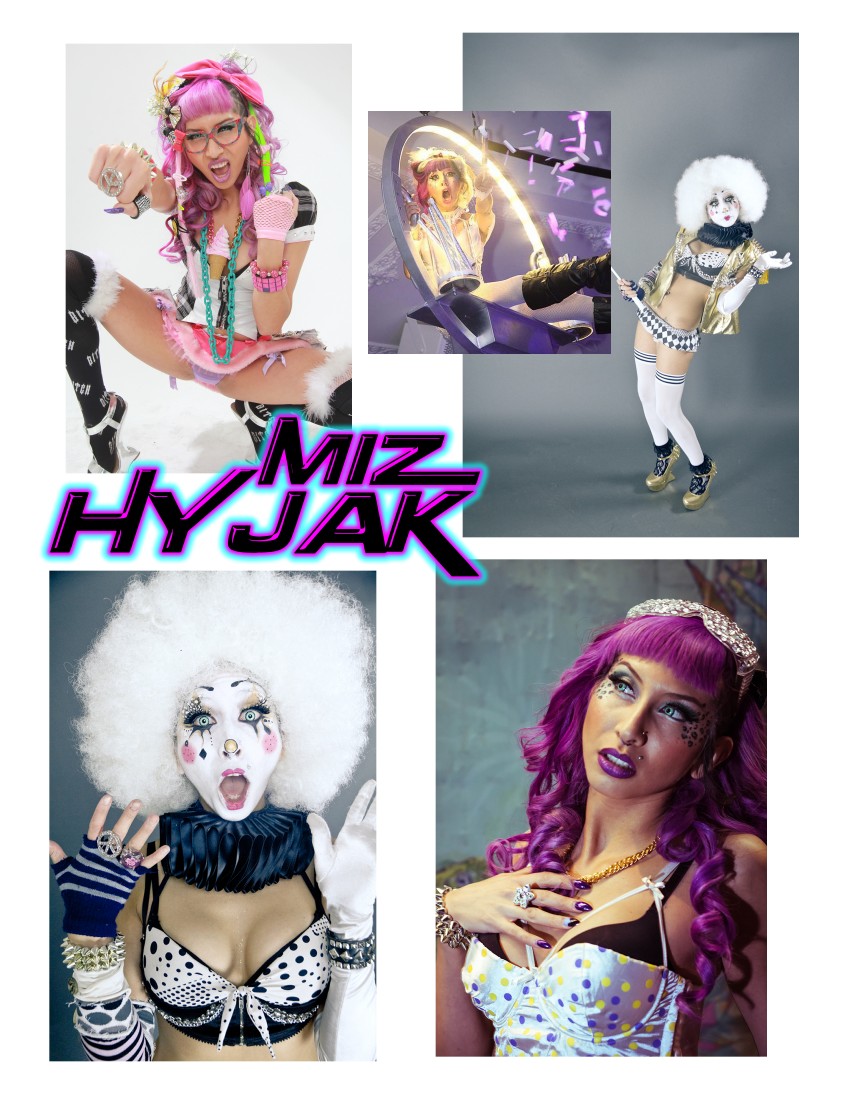 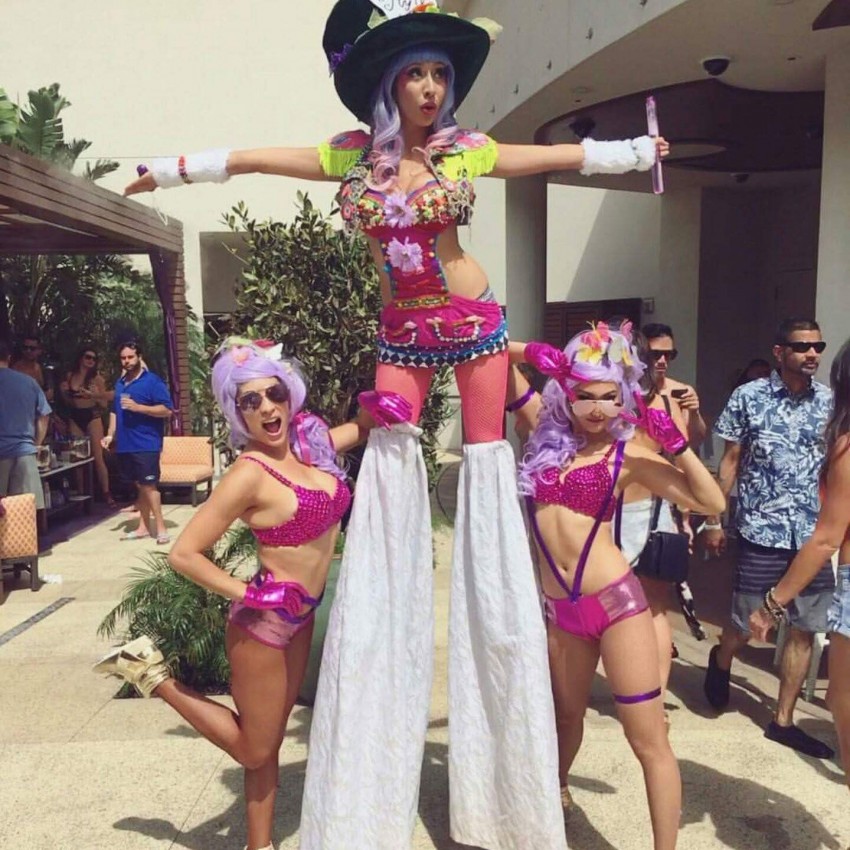 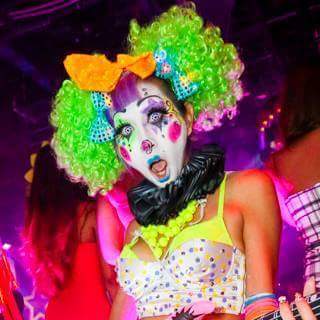 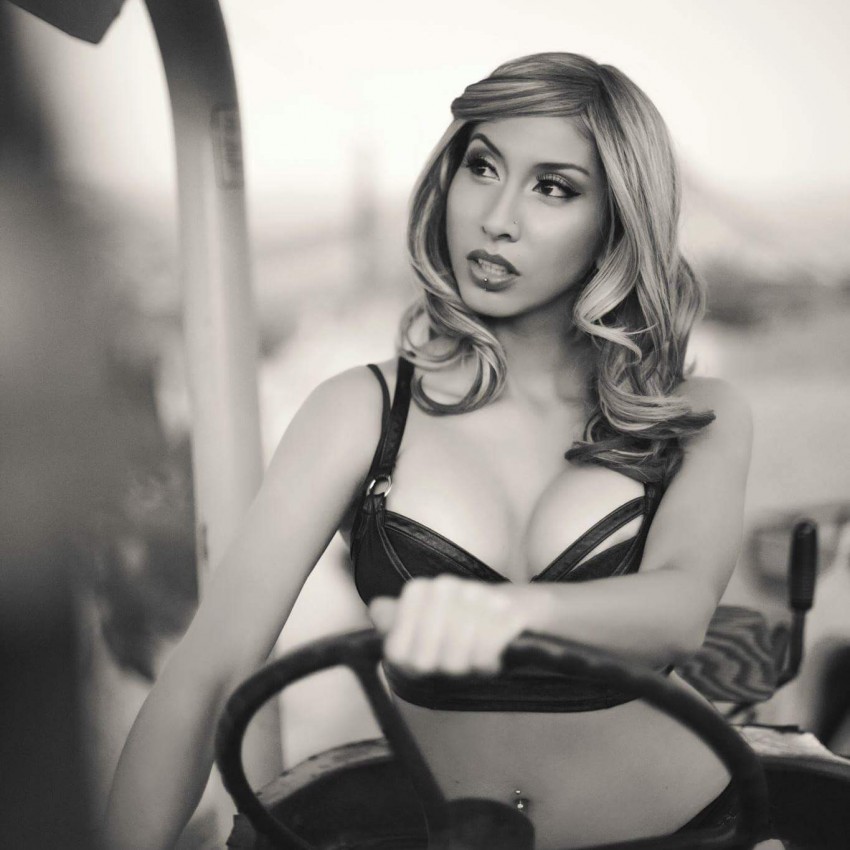 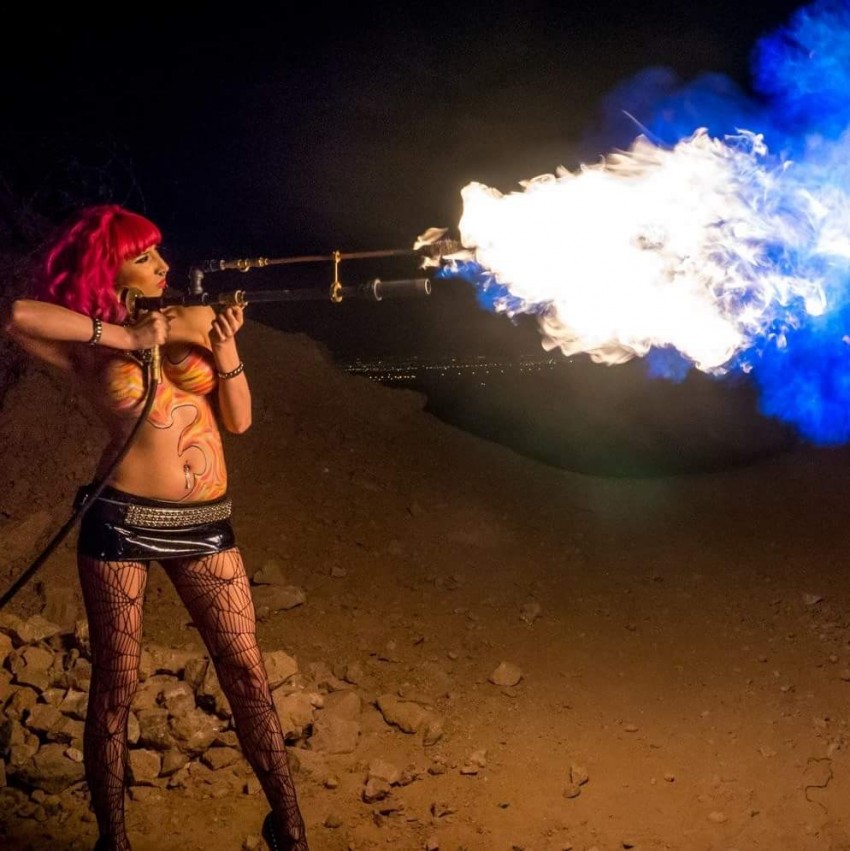 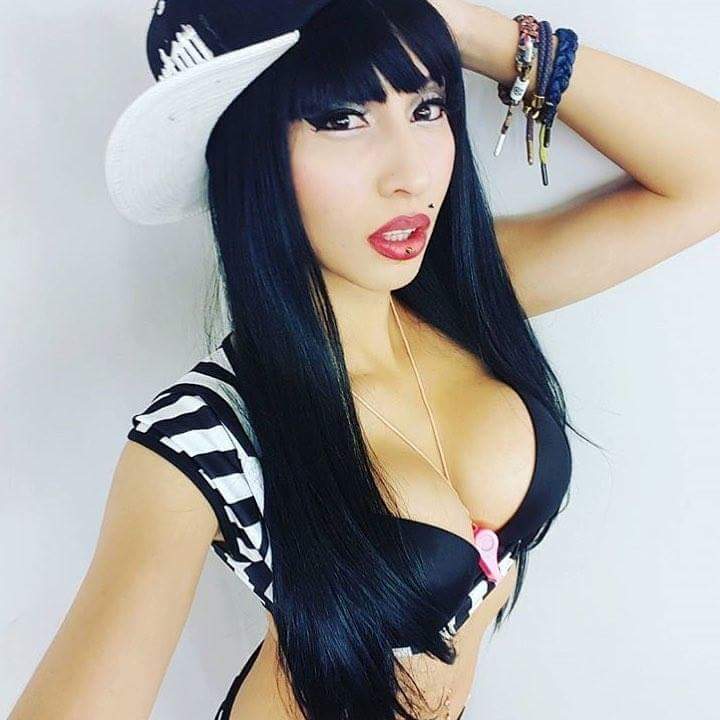 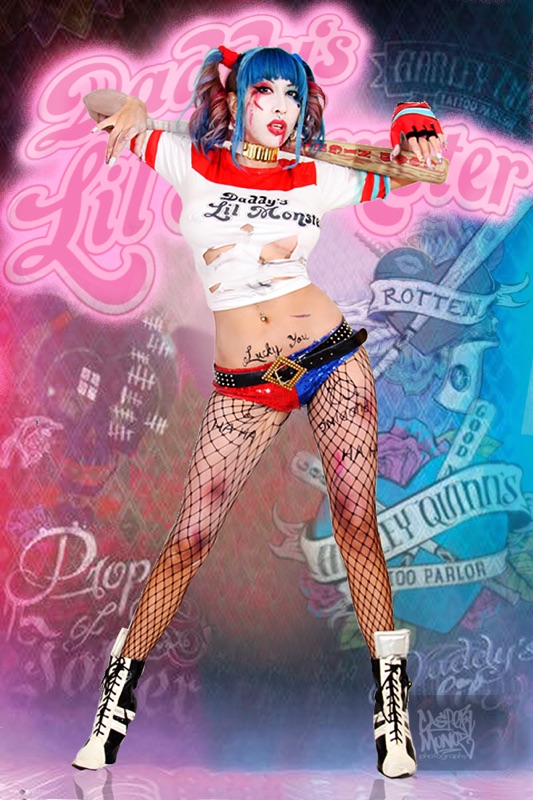 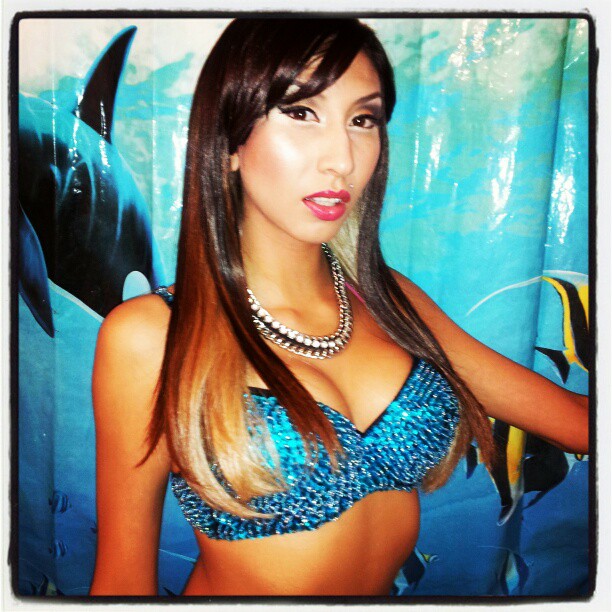 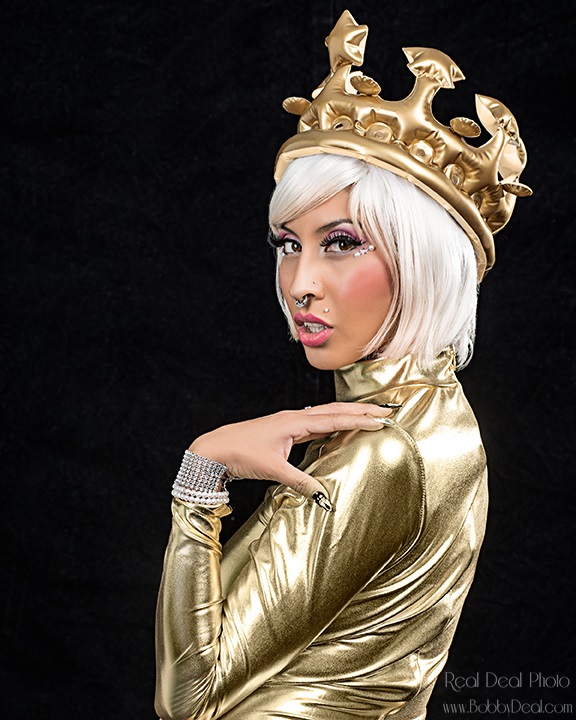 I am a women with many tricks up my sleeve. I am a trained vocalist to start off with. In my many travels I have also discovered I am an amazing clown with face painting and silly antics to go along with it, roller girl and glow hooping as well as a little fire poi spinning. I also am a go go dancer as well as a Burlesque performer. I am a fire dancer and a grind core extremist. I have been apart of many freak shows and Burlesque performances and jazz singing performances as well. Modeling is also a passion of mine. I like to think outside the box so whatever gig you may throw at me I have you covered.

Be the first to review Jackie Daneri

Stage performing as well as audience interaction performing is what I do best. Whether I am singing dancing or playing a character I like to move from stage to platform to even an audience members lap. I often do Mood Directing as well which is a cross between atmosphere modelling, performing and getting the party started. I am not shy and I can read a crowd very well as to make them as comfortable and entertained as possible

I am a music business major from Cal Poly Pomona. I started as a vocal performance major with emphasis on Music theater but ended up having many other interests. Soon after graduating I moved to Las Vegas where I discovered I had many more talents. I began to go go dance at many clubs and casinos. from there a group of talented alternative models and I started a hard core Burlesque troop called Suicide Sirens. We traveled the United States performing side show acts, choreographed dances, comedic skits, fire dancing, and grinder girl spark work with an extremely high sex appeal. I then went on to doing much Character work and clown gigs at clubs in Las Vegas such as The Act, Day Light , Eclipse and much much more. A friend and I even went so far as to produce a cirque feel type of show where I played Lola the clown, the narrator and comic relief in a show at the Tommy Wind theater, called the dirty Circus. I am currently learning to stilt walk and furthering my artistic skills as a body painter and an event planner. The sky is the limit! Whatever you need I can perform for you and knock it out of the park.

For fire dancing as well as grind core dancing the place must have liability insurance or I can obtain one depending on venue.

depends on gig but equipment will be provided by yours truly 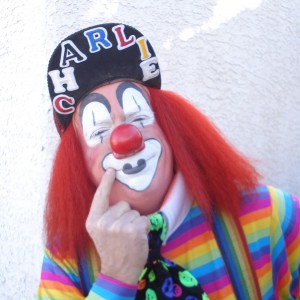 Daniela D. said “Mr Charlie was so awesome and fun! He had the crowd and the kiddos jumping. I would definitely recommend him to anyone, he's worth every dime! 😜”

Jamie J. said “Wow!! Tracey was great!!! My husband and I were in Vegas for our wedding in Halloween and later that day she did our makeup !! Day of the dead I brought…”

Regina M. said “My grandchildren were enchanted by her and were sure she was the real Elsa”

Francine K. said “Had a 50th Birthday Party and he was amazing and funny Can't wait to have another big event come up so I can book him again.”