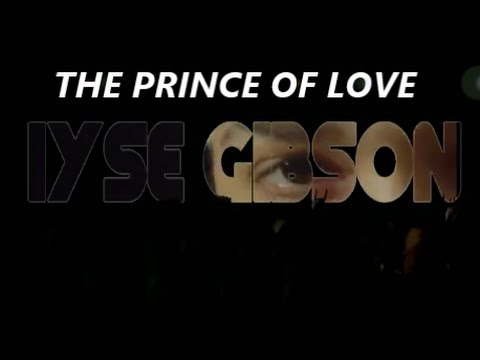 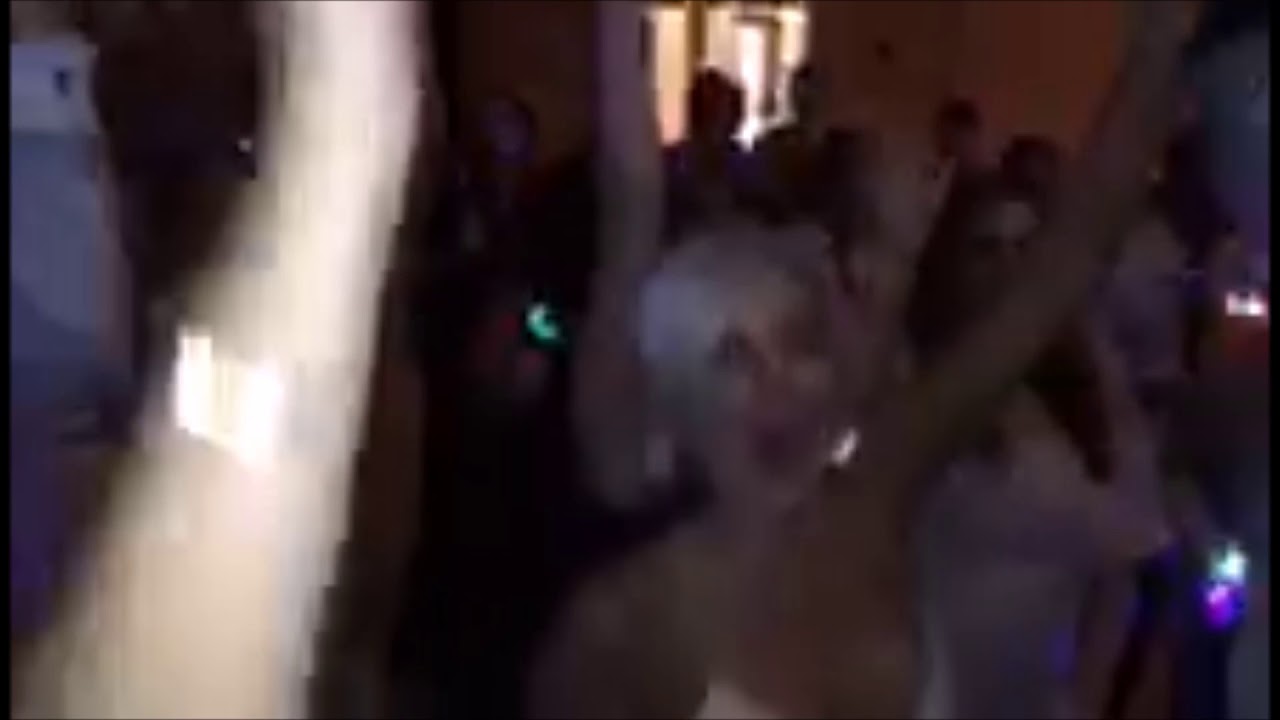 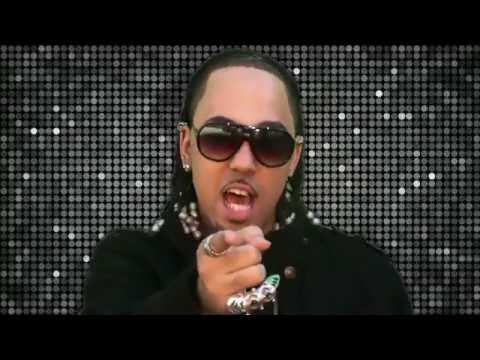 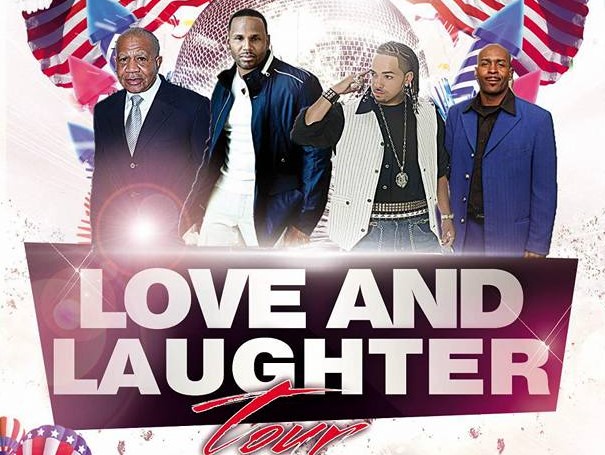 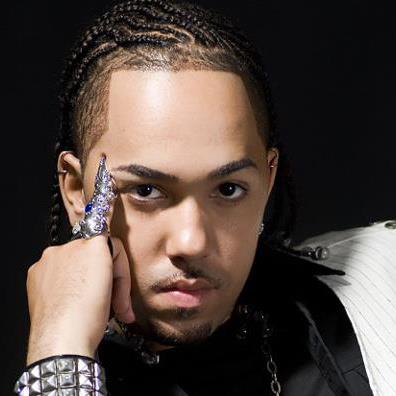 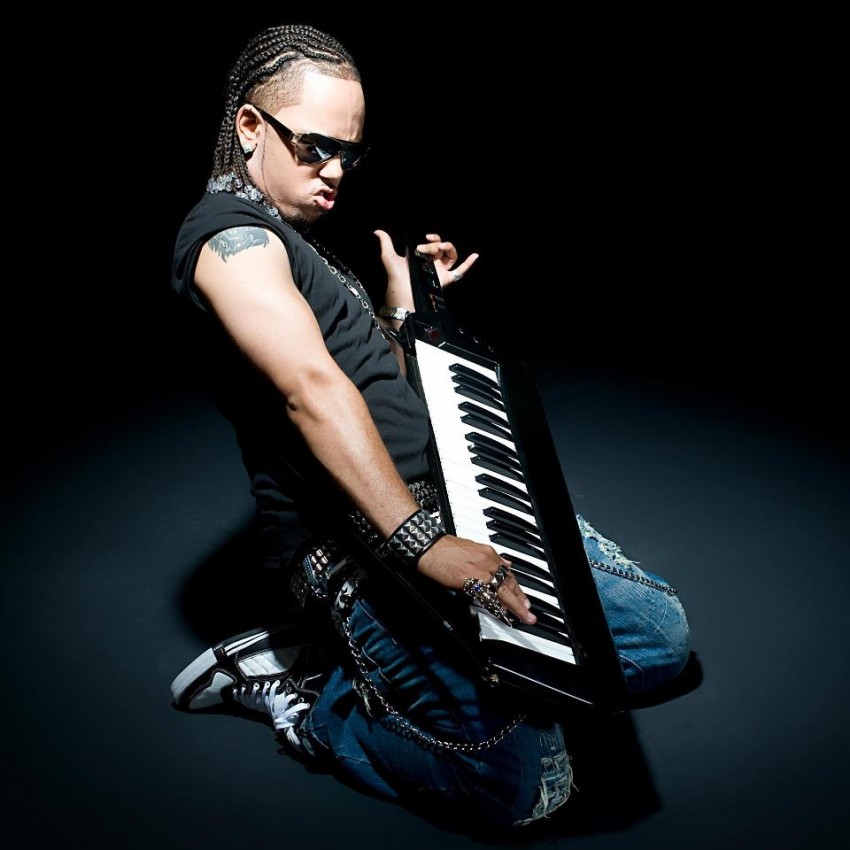 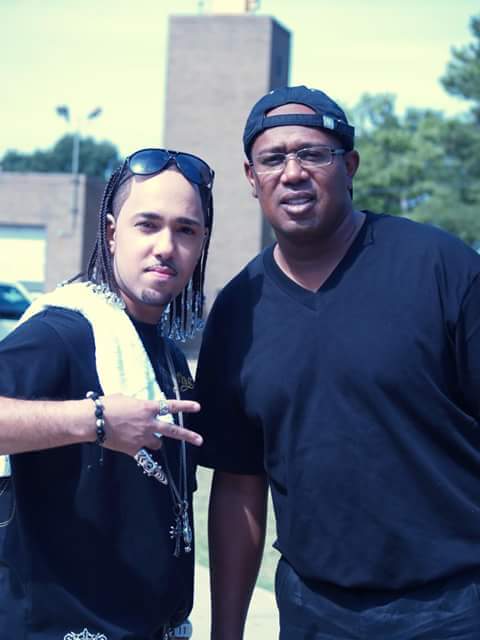 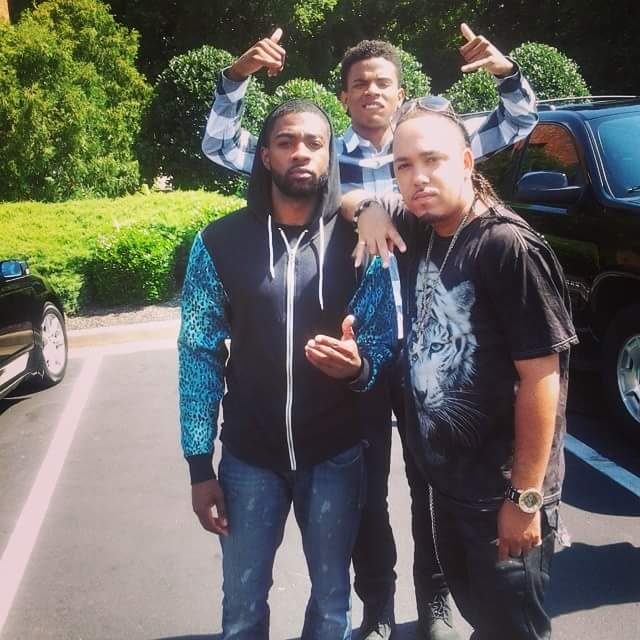 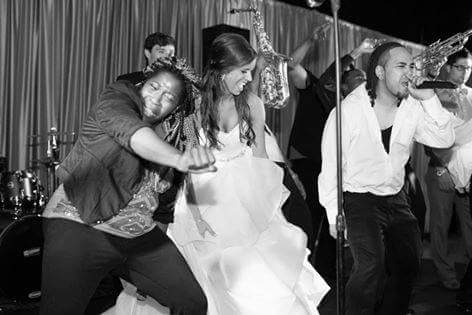 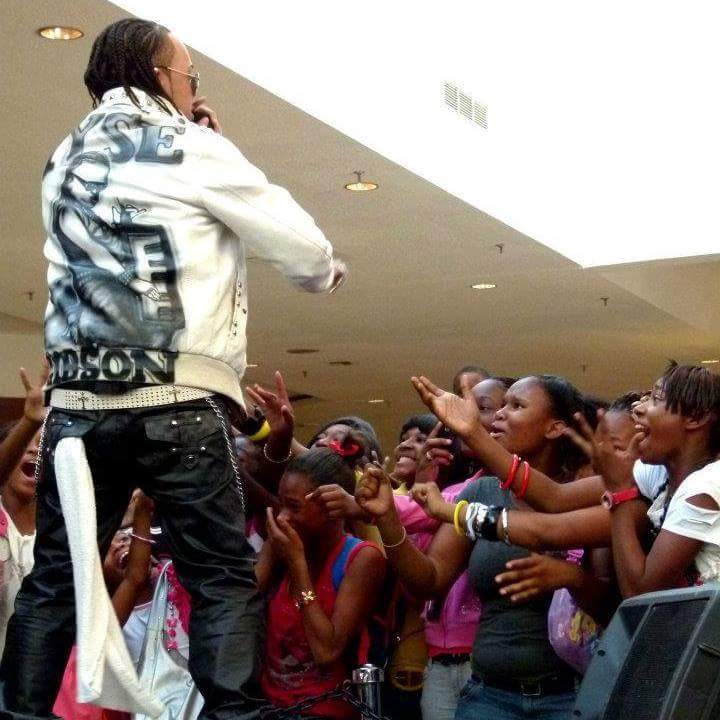 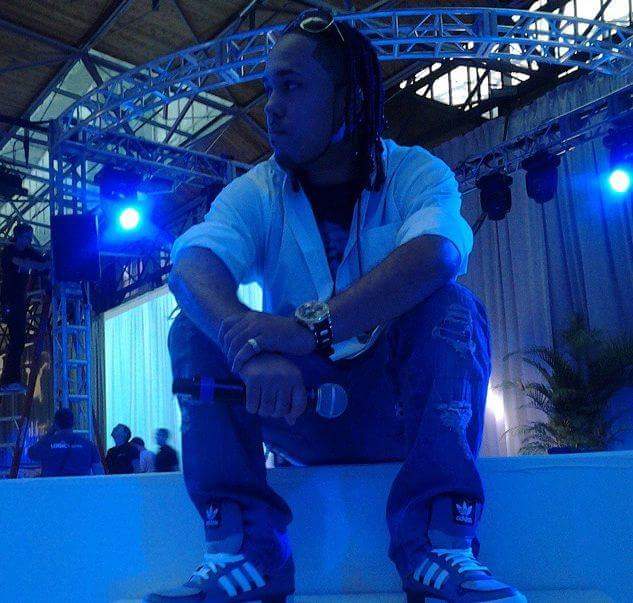 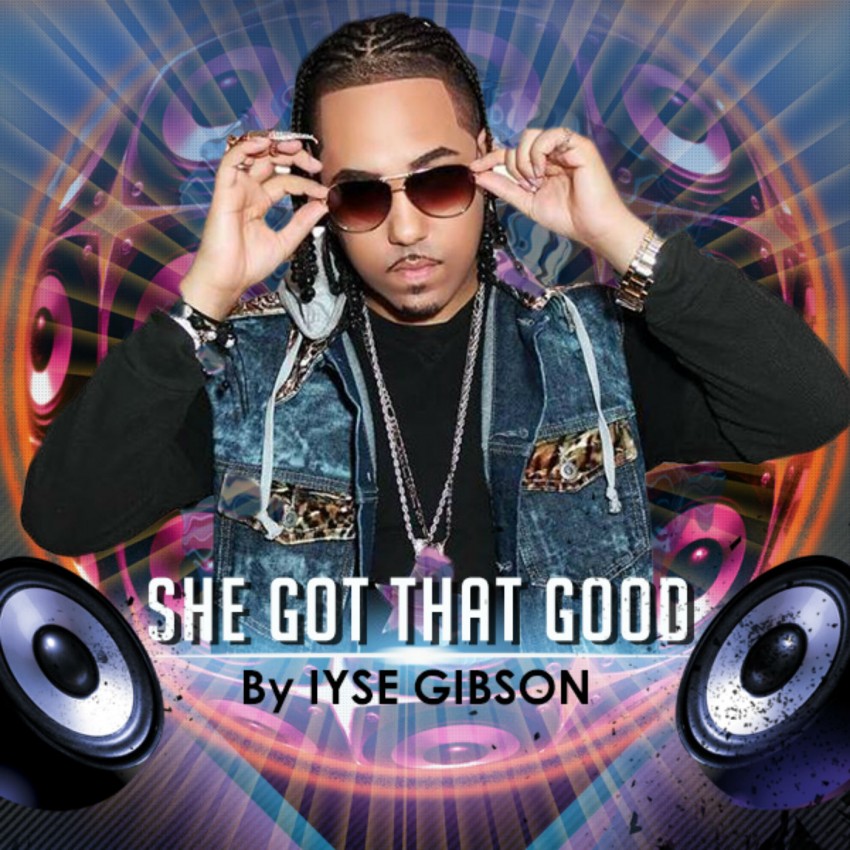 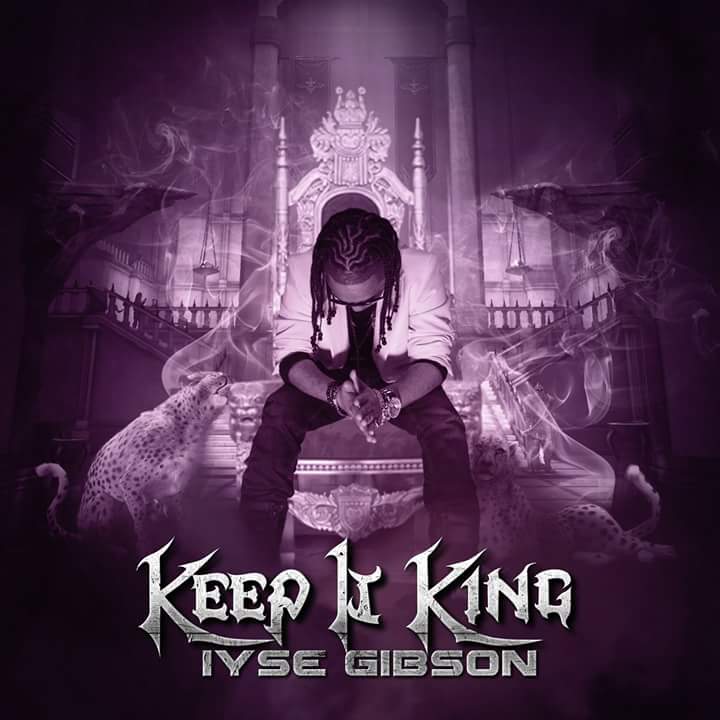 IYSE GIBSON Pronounced Ice Gibson is an electrifying entertainer. He's been compared to artist such as Michael Jackson and Prince.
"Iyse is like a mixture of Michael Jackson and Prince in todays Era. I believe if he works hard enough he will one day be where they are."- Willie Mitchell (Al Green's Producer) Iyse Gibson has performed with or opened for artist such as Master P, Avant, Lenny Williams, Tank, Glen Jones, Trevor Jackson, Jacob Latimore, Cymphonique and more.... He can be booked as a Headliner, Opener, Or Party Band and come equipped with Keyboards, Drums, Bass, Lead, Horns, Background Singers, and Dancers. Soundtrack shows are available as well.

Hey they was live and in charge. I glad that I booked them and going to book them for my next event I'm so happy that my guests enjoyed them as much as I did

Iyse is the truth. He did his thing tonight for me and my woman during a private session tonight. We both we amazed with his vocals and original songs. I will definitely use him again. Thanks again Iyse.

Iyse Gibson's show normally has 2 formats either soundtrack or with Band. His soundtrack shows are electric which feature mostly his original music and the occasional cover. However he does add tributes from several well known artist from time to time. Iyse's band shows are legendary. His musical catalog ranges from Michael Jackson, Prince, Al Green, Elvis, Bruno Mars, Stevie Wonder, Usher, Chris Brown, and many more. Not to exclude Iyse's original material that has reached #1 on the Pop Charts in Tennessee and surrounding areas. The band comes with Keys, Bass, Drums, Lead Guitar, back ground singers, and has the option to bring Horns and dancers. Depending on your budget.

"THE PRINCE OF LOVE"

Dubbed the number one pop artist in the Mid South. "The Prince of Love"-Iyse Gibson (Pronounced Ice Gibson) is an American Producer/Singer/Songwriter from Memphis Tn. As an artist his style mostly consists of R&B/Pop music. But, as a songwriter and producer he has homed is craft and become versatile in the creation of music in all genres.

This young talent is also an electrifying entertainer. Some have compared him to the likes of Michael Jackson and Prince.

(Al Greens Producer) Once said, "Iyse is like a mixture of Michael Jackson and Prince. If he works hard enough I believe, he will one day be where they are. He captures the audience on every stage he steps foot. He is sure to be a crowd pleaser where ever he goes". - Willie Mitchell

Later I.G. branched out on his own to record his first album entitled "LEGENDARY". Iyse independently released that album and one of his first songs from that album entitled "SHOWTIME". That song earned Iyse a number one Pop artist position on Reverbnation. Iyse performed "SHOWTIME", as an opener for artists such as Tank, Glen Jones, Zap, Master P, and several others. Also, on different occasions he has given back to kids by teaming up with artists such as Jacob Latimore, Cymphonique Miller, Trevor Jackson, Leigh Bush, Justine Skye, and Master P to perform and speak to inner city youth. Mr. Gibson has worked with the Non- Profit Organization Heal The Hood Foundation for a number of years and Skilled in Violence Reduction Training. Certified by Memphis Mayor's Innovation Delivery Team. Iyse and HTH have visited many schools in the Mid- South and reached over 150,000 kids. Since then I.G. has released 2 songs entitled "The Man In Me" and "She Got That Good". Both songs reached a #1 Pop position according to Reverbnation and Number One Music. "She Got That Good" was awarded The Best R&B/Soul Song by the Akademia Awards. They wrote-

"Iyse Gibson delivers a stunning and euphonic aural experience punctuated and pierced by synth stabs and a hard-hitting beat; you'll have to re-evaluate what you thought you knew about the R&B genre."- Akademia Awards

Iyse then made his international Debut with African R&B Recording Artist Gustav Legiste with a song entitled "Cant Keep My Distance". It is currently one of the most played songs on the radio in Africa. Gustav wrote-

"Can't Keep My Distance remains one of my best Collabs ever. Really glad to have Gibson on this. His voice is amazing and my people love him so much."- Gustav Legiste

Back in the States Iyse Gibson headlined a tour along with R&B Artist- Avant & the "Legendary"- Lenny Williams as part of the Love & Laughter Tour. He is presently working on his 2nd full length album which will be scheduled for release summer of 2017. Releasing his first single from that album KEEP IT KING 03.07.2017. Tour Dates and Appearances are being scheduled. For more info Google Iyse Gibson

Can come equipped with sound if needed.

These Songs are in no order:

Keep It King
The Man In Me
She Got That Good
Showtime
Isn't She Lovely
Superstition
Mustang Sally
Purple Rain
Uptown Funk
Kiss
1999
Play That Funky Music
Billie Jean
Thriller
The Way You Make Me Feel
My Girl
Dock of The Bay
Don't Stop Believing
Celebrate
That's All Right Mama
I Feel Good
Lets Stay Together
Pony
and Many More!!!!!