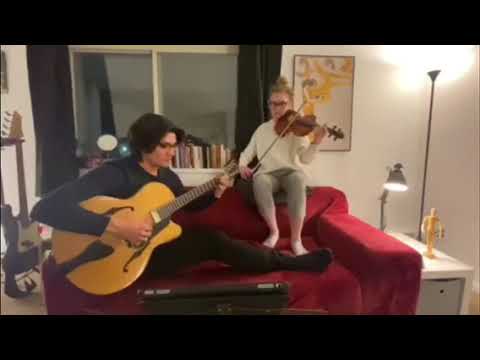 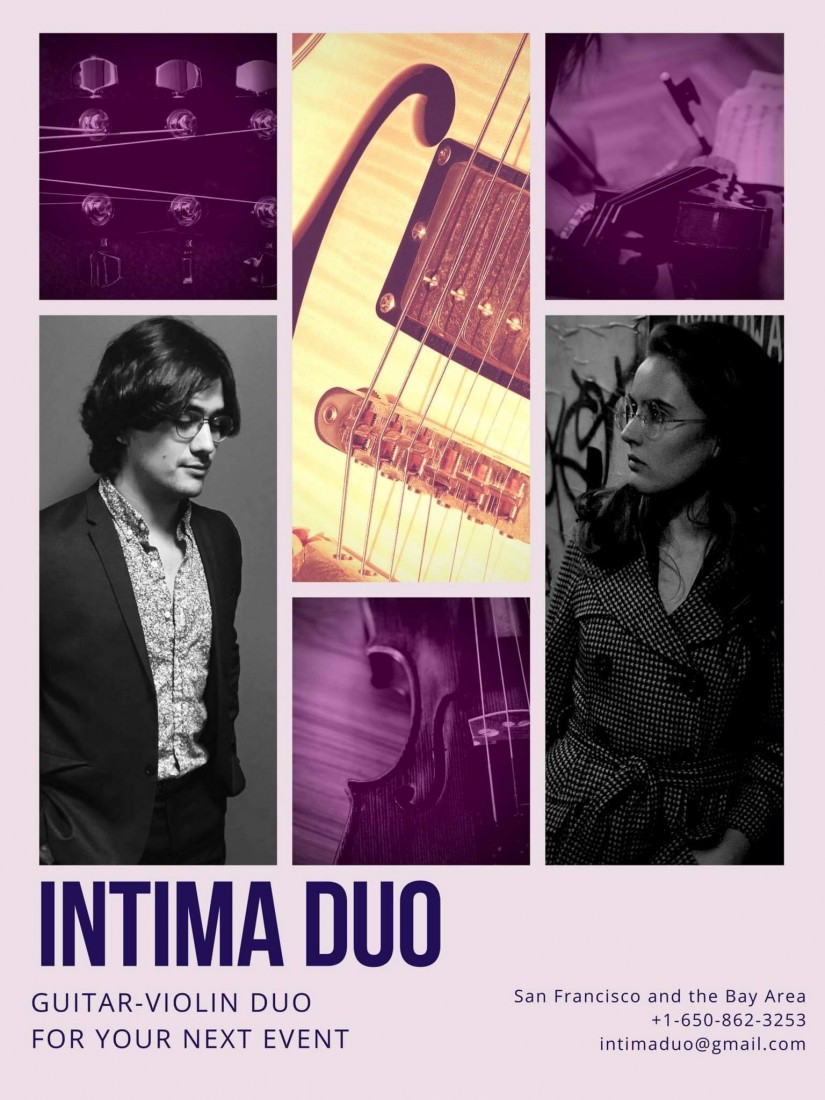 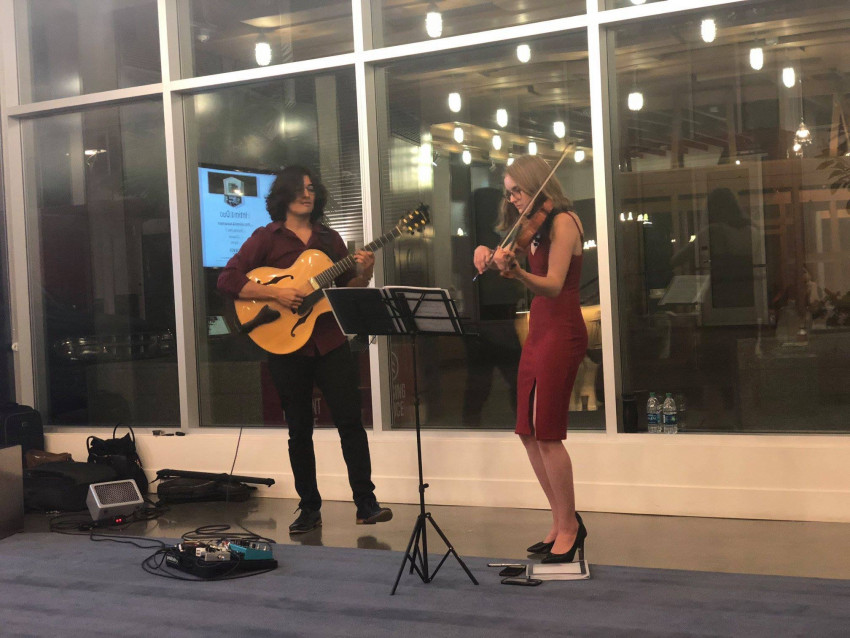 We are a duo that can perform in any genre but specialize in classical, jazz, Latin jazz, and pop music. We are particularly suited for live music at any public or private event.

Be the first to review Intima Duo

Hannah LeGrand is an actively performing classical violinist, based in New York City. She received her Bachelor's Degree in Violin Performance from the Greatbatch School of Music. There she has spent several years as the concert master of the Houghton Symphony and as the first violin in the Bravada String Quartet. Hannah has worked with a number of reputable teachers and performers including Martha Thomas, Charlie Castleman of Eastman and Frost School of Music, Laura Bossert of Syracuse University and Boston Conservatory, Sally Thomas of the Juilliard School, Ann Setzer of Mannes at the New School, and Stephanie Chase of NYU. She has also attended Summer Strings at NYU, Meadowmount School of Music, and the Castleman Quartet Program, during the summers, where she was coached by notable individuals such as Kikuei Ikeda from the Tokyo String Quartet and John Kochanowski (a protegé of Robert Mann, a member of the Juilliard String Quartet). Aside from her classical background, Hannah also has experience in jazz, pop, and contemporary music, and has also performed on vocals, electric bass, French horn, and guitar. She enjoys arranging solo pieces for violin and has, in the past, composed and performed in a pop style.

Together, Hannah and Marc LeGrand make up their newest project: Intima Duo. 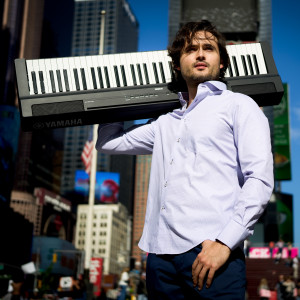 Stephanie H. said “Highly recommend Mikhail and his violinist. They were spectacular and made the party.” 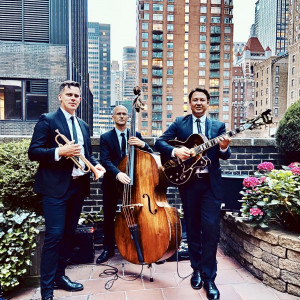 Bina B. said “We hired SpringLight entertainment for 40th birthday dinner and we loved the music! It was an amazing addition to the party and they did an amazing job…”

Fabio S. said “The perfect touch to our Sweet 16. Thank you Katsumi for the Memorable experience.”