Inspiration and Transformation (iT) for Life 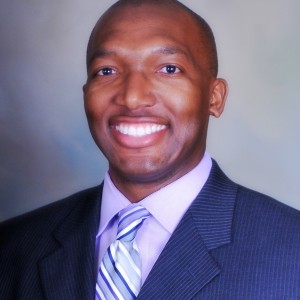 Aaron Littles is the founder of Inspiration and Transformation (iT) for Life. I help people accomplish their goals and achieve their dreams!!! We can be out own catalyst for change and I speak on maximizing your potential to live an inspired life.

Be the first to review Inspiration and Transformation (iT) for Life

Individuals who have heard me speak have described their experiences as "life changing" and "inspiring." I will put a money back guarantee in if your audience is not WOW'd by the presentation.

As a 2005 graduate of the United States Naval Academy, Aaron was selected to serve in the United States Marine Corps. While serving as a Logistics Officer, Aaron had the opportunity to travel the world providing tactical and technical leadership in various countries including a combat tour in Iraq.

For his exemplary performance of his duties and service to his country he was recognized several times for his individual contributions including the Navy and Marine Corps Commendation Medal.

After a successful and honorable tour of duty from 2005-2011 Aaron transitioned into the financial services industry working with JP Morgan Chase. Aaron served as a project manager responsible for leading efforts that worked to better the customer experience.

Throughout his career Aaron has always had a passion for finance. In 2009, Aaron found Dave Ramsey and began working his own Total Money Makeover. In 2011, Aaron found his beautiful bride Madelyn and together they paid off over $115,000 in debt in 2yrs and 6months!

This led Aaron to follow his passion for encouraging others and to speak in the areas of Faith, Finances, and life improvement through biblical teaching.

Aaron and his wife Madelyn are active in the community and are members of Grace Family Church in Tampa, FL.

I am a very low maintenance speaker. I can work with any room type or technology that is available.

I speak in the areas of Personal Finance, Motivation, Leadership and Entrepreneurship.

I am a huge Dave Ramsey fan. My wife and I paid off over $115,000 in debt in 30 months! This accomplishment has been a game changer for our lives and has allowed us to make decisions not solely based on finances. The inspiring story of how Dave Ramsey went Bankrupt and then developed a plan to win with money has definitely influenced my style.

James S. M. said “I am always looking for motivational speakers to teach charisma and other leadership traits to my business and management students. Ron not only completely…” 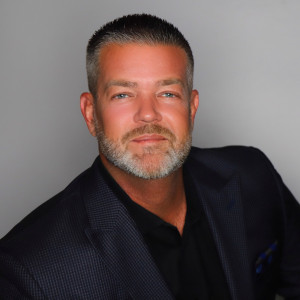 As one of the most inspiring speakers in the market today… Steve Hopper brings a fresh and powerful presence to the professional speaking industry. He has delivered…