11 reviews Get a Free Quick Quote
Add to Favorites 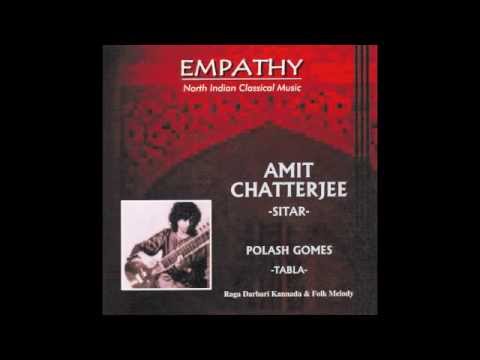 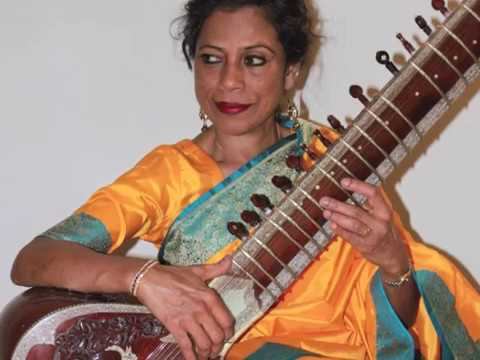 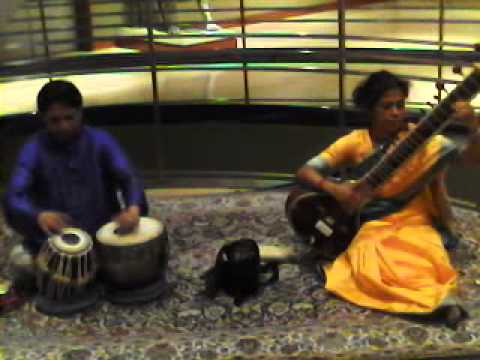 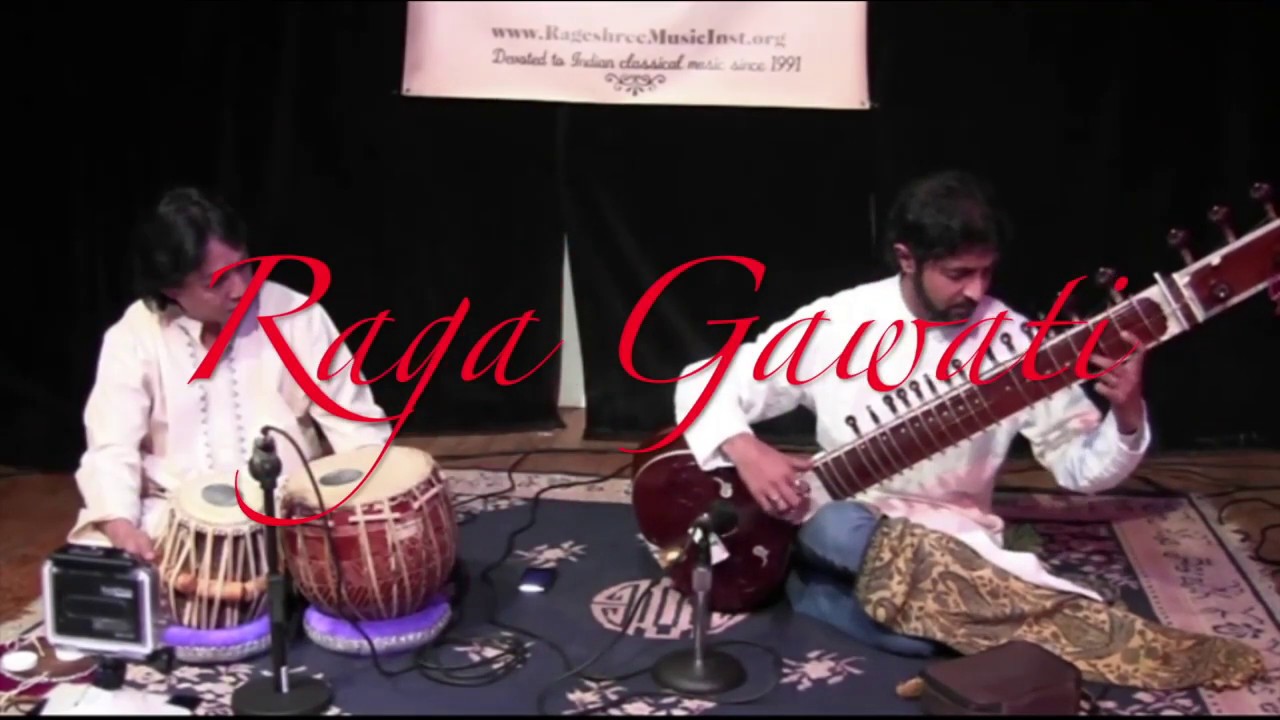 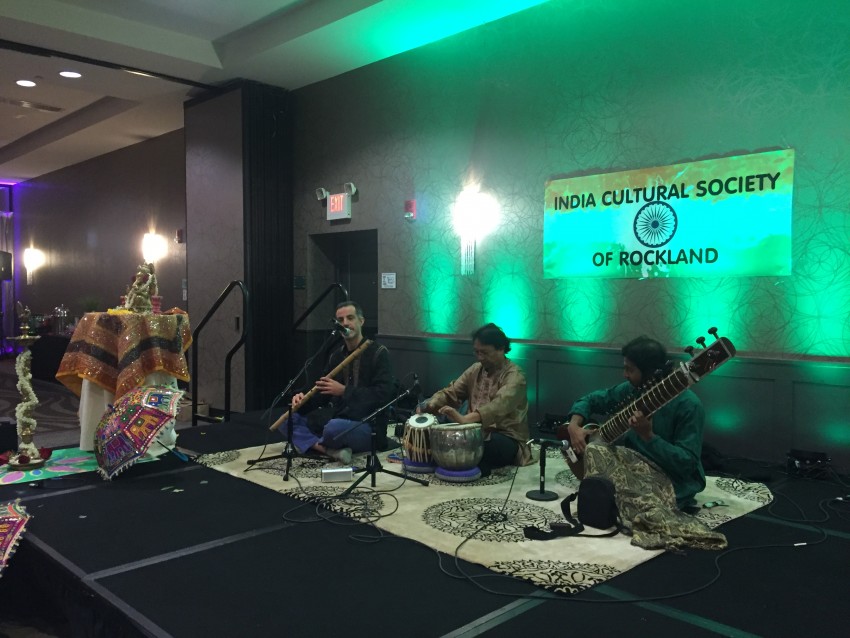 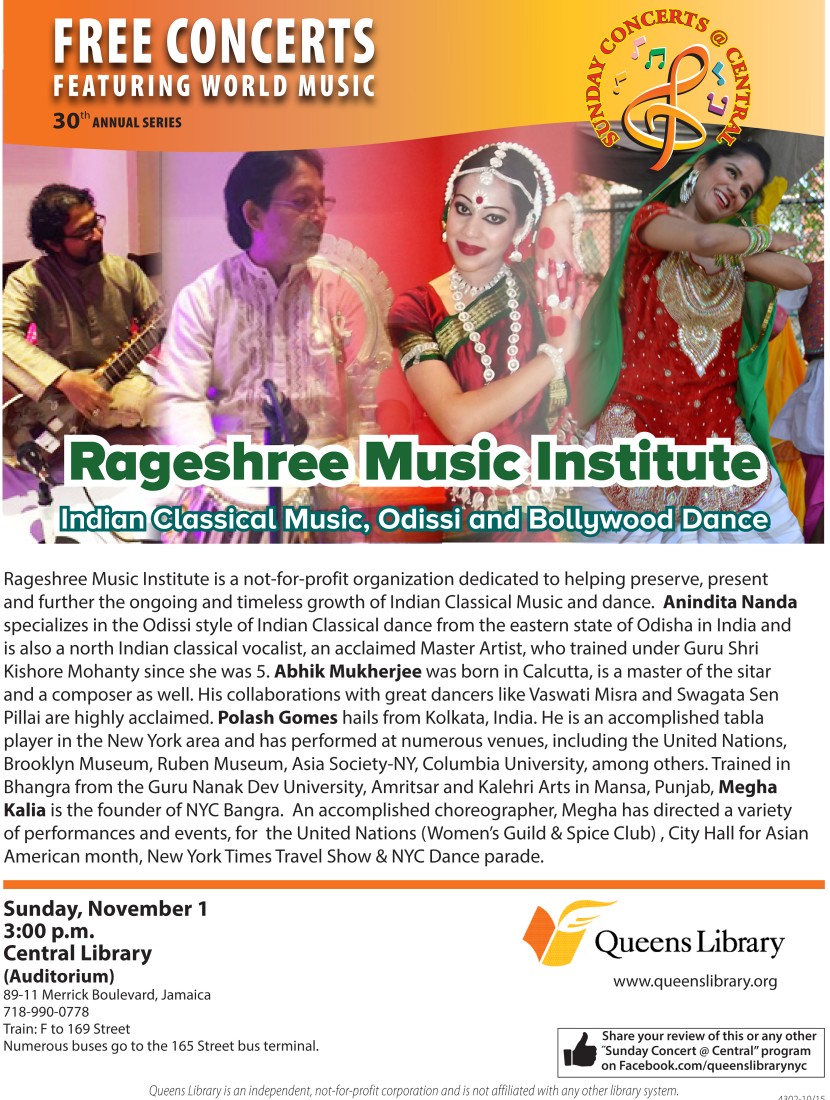 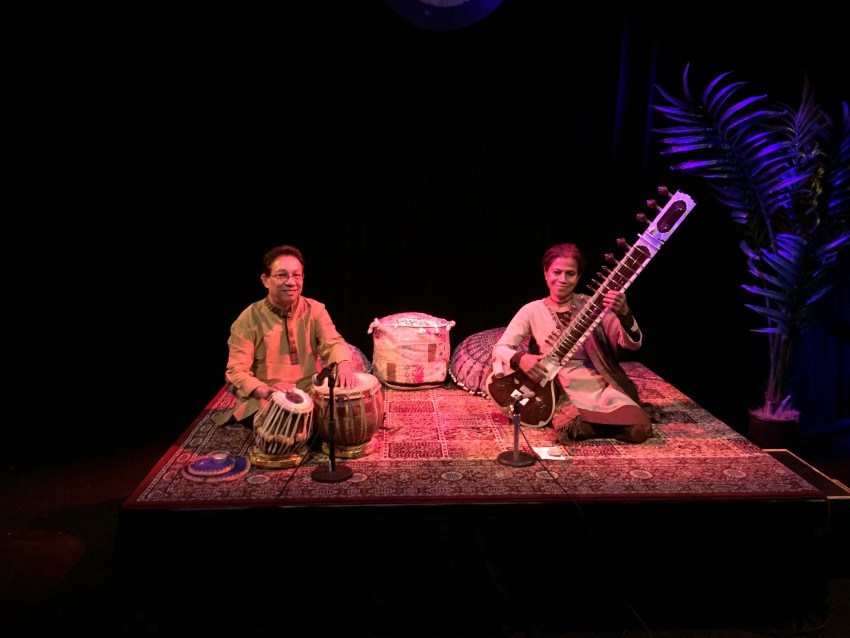 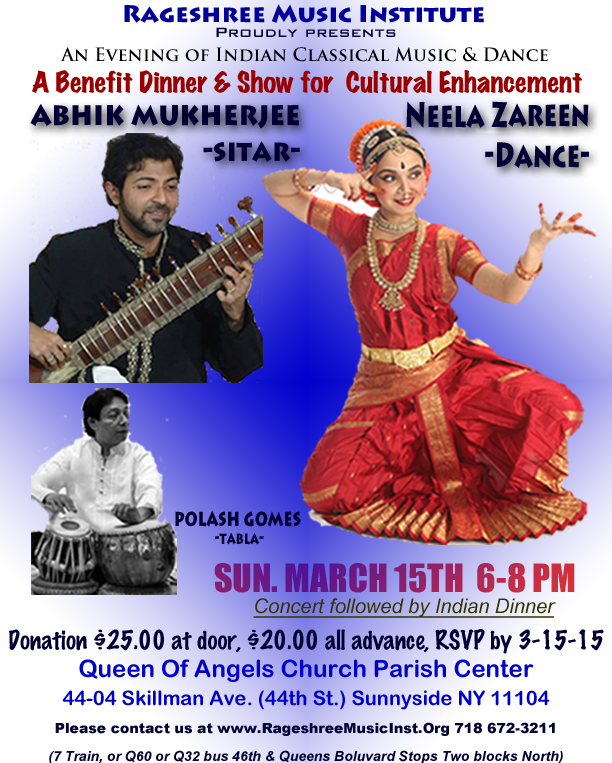 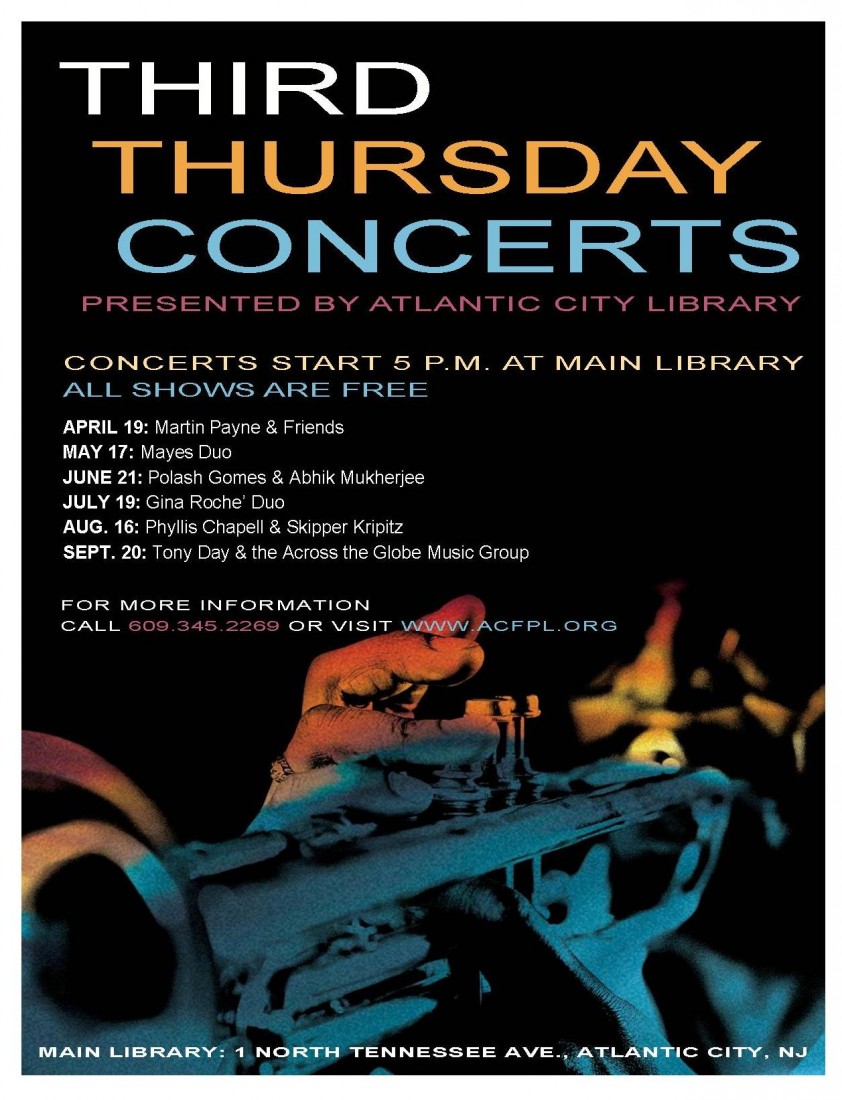 Polash was accompanied on the sitar by Anjana Roy. They were courteous and accommodating in providing music for a black tie dinner that I hosted in Bronxville, NY. I would engage them again if the need arises and would highly recommend them to you. Best.

Thank you Mr. George for choosing us to play music for your event. We appreciate you giving us the opportunity to partake in this event.
Thanks 🙏🏻

Polash and his sitarist partner played extremely captivating music at our wedding. They worked really well with us to get our song recommendations and recreated those songs expertly for our walk down the aisle. It was truly wonderful working with Polash and friends.

Thanks for booking us to perform for your wedding ceremony. We have enjoyed and thanks for the great review.

Very professional, very talented, and responsible! Would highly recommend, they were the highlight of our reception event :)

Thank you for having us play for your reception. We have enjoyed playing and also enjoyed food.
Thanks 🙏🏻

Polash and Abhik, were absolutely amazing at our wedding reception! Thank you so much Polash and Abhik! My wife and I, and all of our family were very pleased, one guest even commenting that the music was "mesmerizing". We would love to see you perform in a concert setting sometime so we can sit down and really take it in. Thanks again for making our wedding day very special.

Thank for having us to perform for your wedding reception. We have enjoyed playing music for your event. Also thank for the wonderful dinner.
Thanks 🙏🏻

Polash and Ravi are professional, talented and such gentlemen! They were amazing at my parent’s anniversary celebration. Music was amazing and beautiful!

Thanks Ruby for your wonderful hospitality, and the dinner. We have enjoyed playing for your parents anniversary party.
Thanks 🙏🏻

I can’t describe how wonderful and thoughtful Polash and his partner were. They provided great music, sound quality and let us borrow their microphone for a minute. They made our party even more perfect. Huge thanks to them both. I highly recommend booking Polash and would hire them again.

Thanks you for having us , and We had a great time playing at the birthday celebration.
Also Thanks for the lunch.
Thanks 🙏🏻

Professional and was amazing the guest loved their performance

Nila Najafi, thank you for having us to play music for your event.
We have enjoyed.
Thanks 🙏🏻

Thank you for a wonderful evening of live music for our guests.

Mr. Actin Thank you for having us to play music for your wedding. We have enjoyed.
Thanks🙏🏻

Great musicianship, also very well presented and were able to find their place in a complex event with many moving parts.

Thanks for having us as part of the show. Thanks 🙏🏻

Very Good and music selection liked by all.

Thank you for having us to be part of your event. Thanks for everything including food and wine.

These guys are awesome!

Mr Gomes (tabla) and his colleague (sitar) played at our wedding reception. They set a lovely romantic mood for our cocktails at our reception. They are also very flexible and very easy to work with. Although we had a slight delay in paying them on the day of the reception they waited patiently after they were done playing and did not complain about it all! They are very generous. Thank you Mr Gomes, it was a pleasure working with you.

Thank you for everything. We have enjoyed playing for your wedding.

Polash Gomes born in a Bengali Roman Catholic family in Kolkata, India. He is an accomplished tabla player in New York area. He follows the line of the distinguished Lucknow baj, he is a disciple of Dr. Mrinal Pal of Lucknow Gharana. He has also studied tabla under Pandit Swapan Chaudhri. He has performed for the United Nations, Brooklyn Museum, Ruben Museum, Asia Society-NY, Columbia University, Bucknell University, Brooklyn County College, and more. He has performed with Pandit Krishna Bhatt (sitar), Pandit Ramesh Mishra (Sarangi), and manny other Hundusthani Classical musicians. He is the founder of Rageshree Music institute, a not-for-profit organization dedicated to the dissemination of Indian Music in the West. (link hidden)

Inside events:
Client or event planner must provide a platform size minimum of 8x8 area, or a clean rug for two performers. We must be seated during performances.

Out Door Events:
Out Door event, Client or event planner must provide a platform and over head cover to block sun, because the sun light damages the instruments. Will not perform if Out Door event condition does not match and will not make any refund.
Thank you.