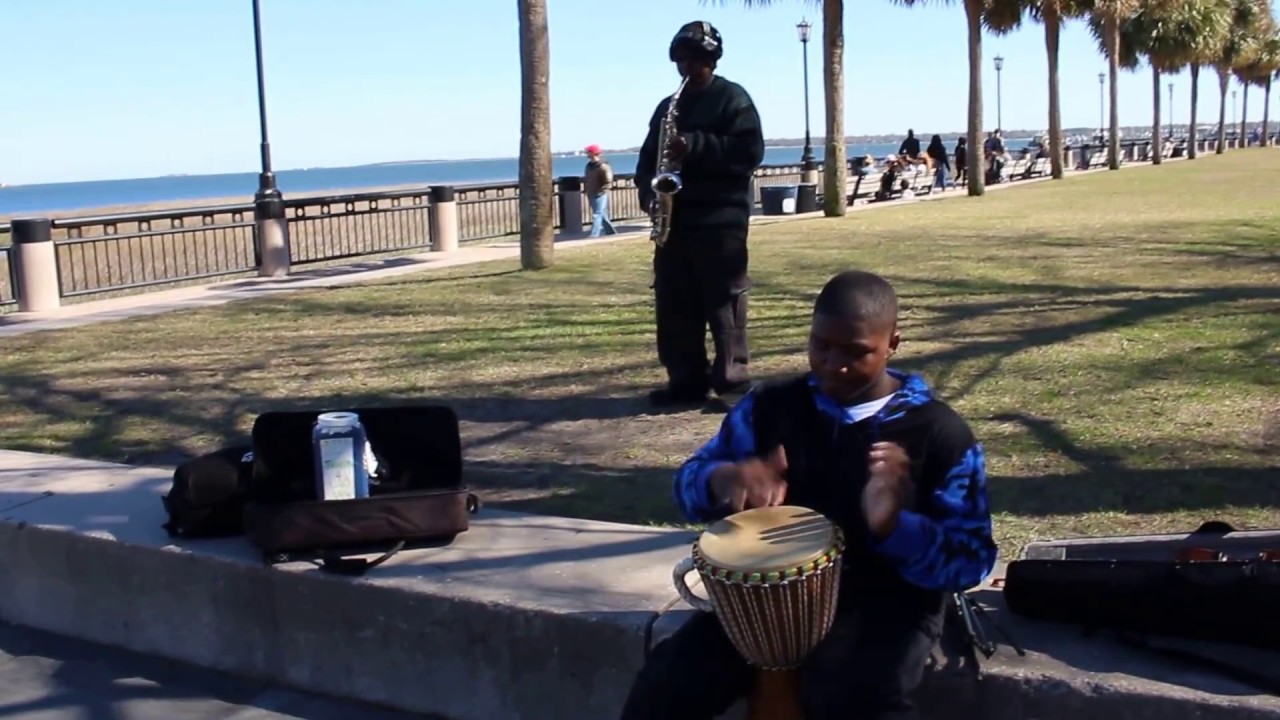 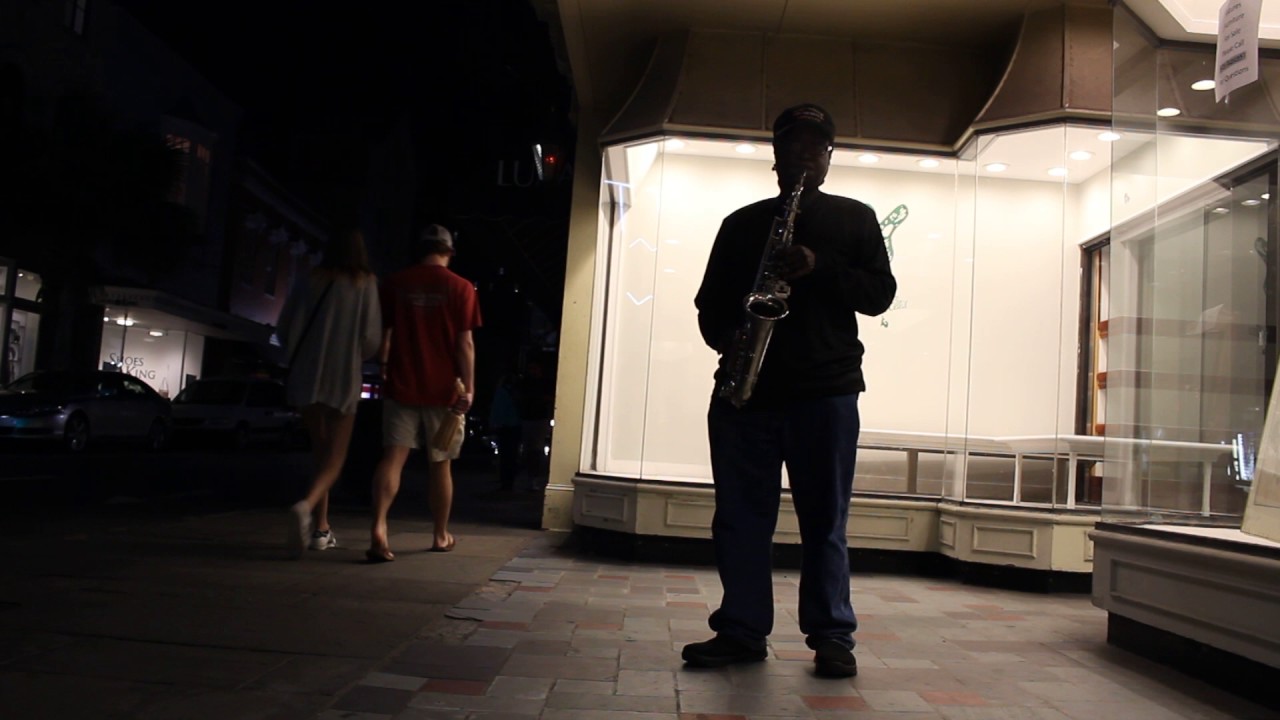 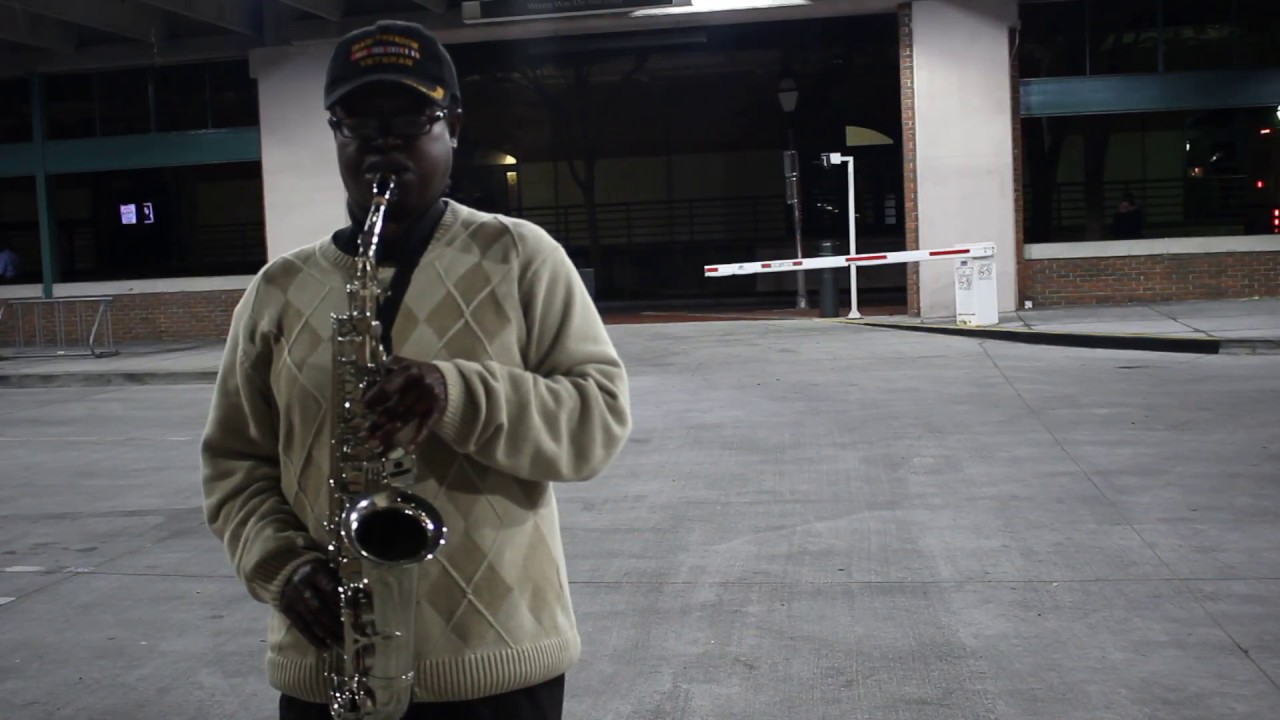 Indeego Charleston- Evening wind down at the visitor center- Anthems 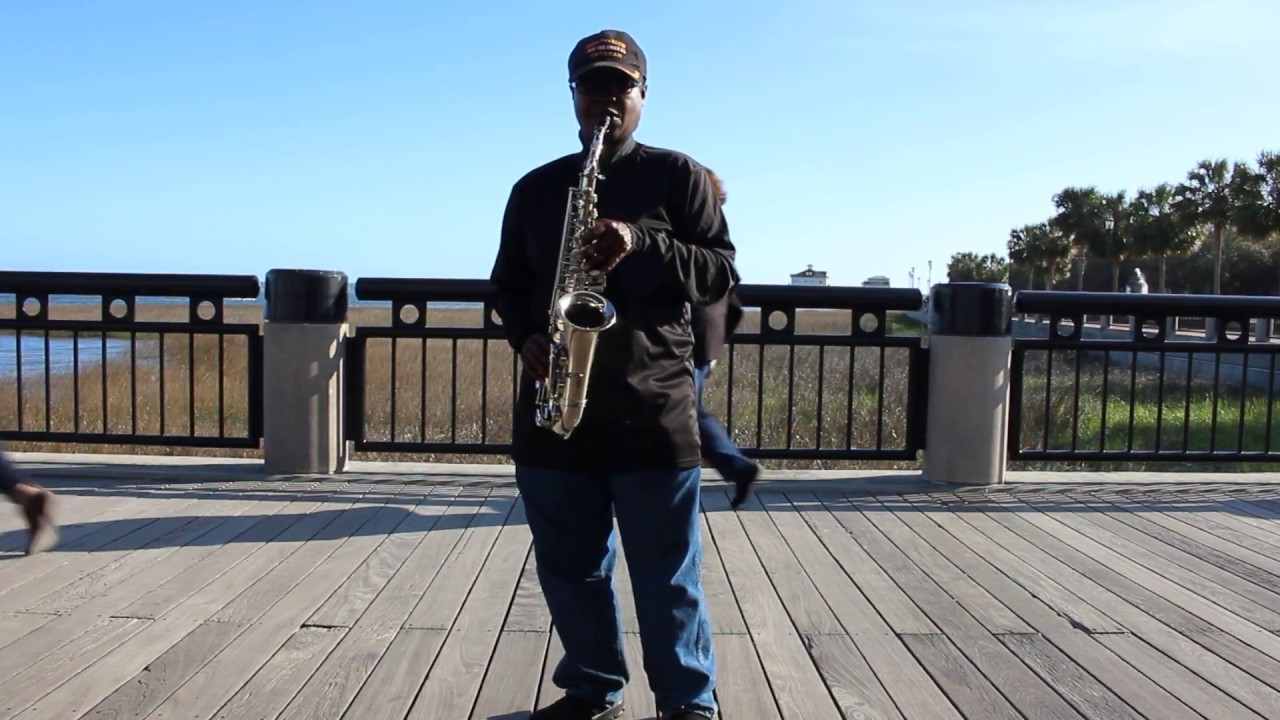 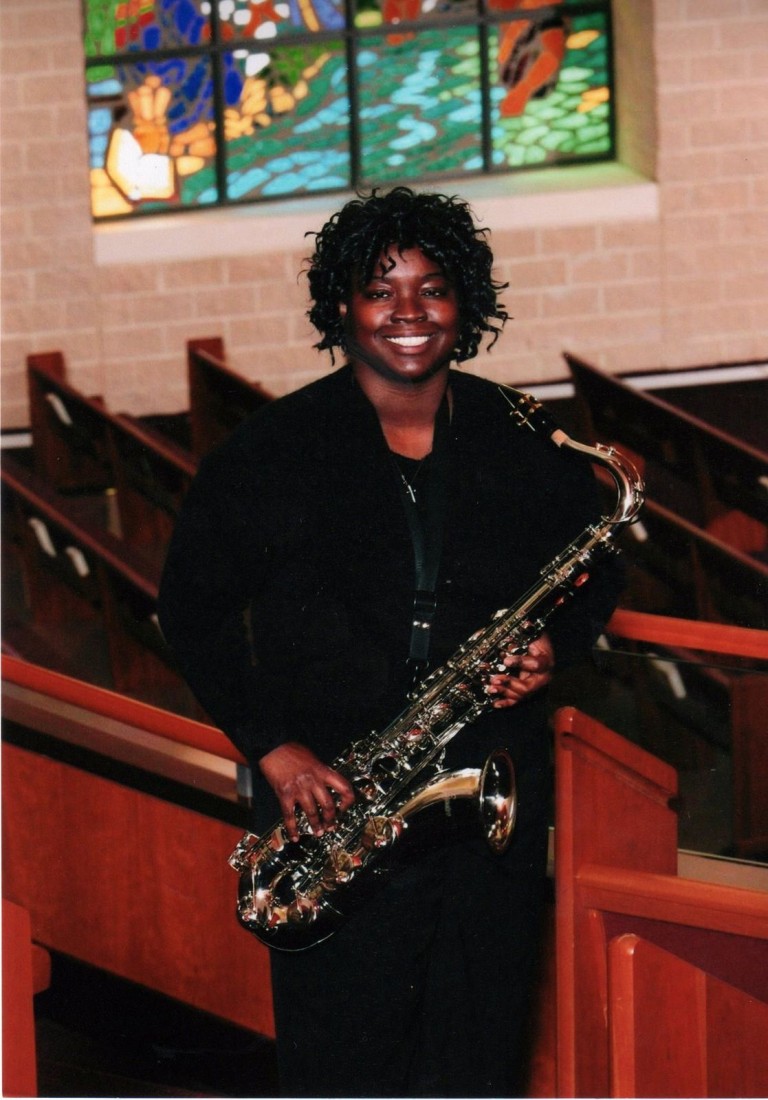 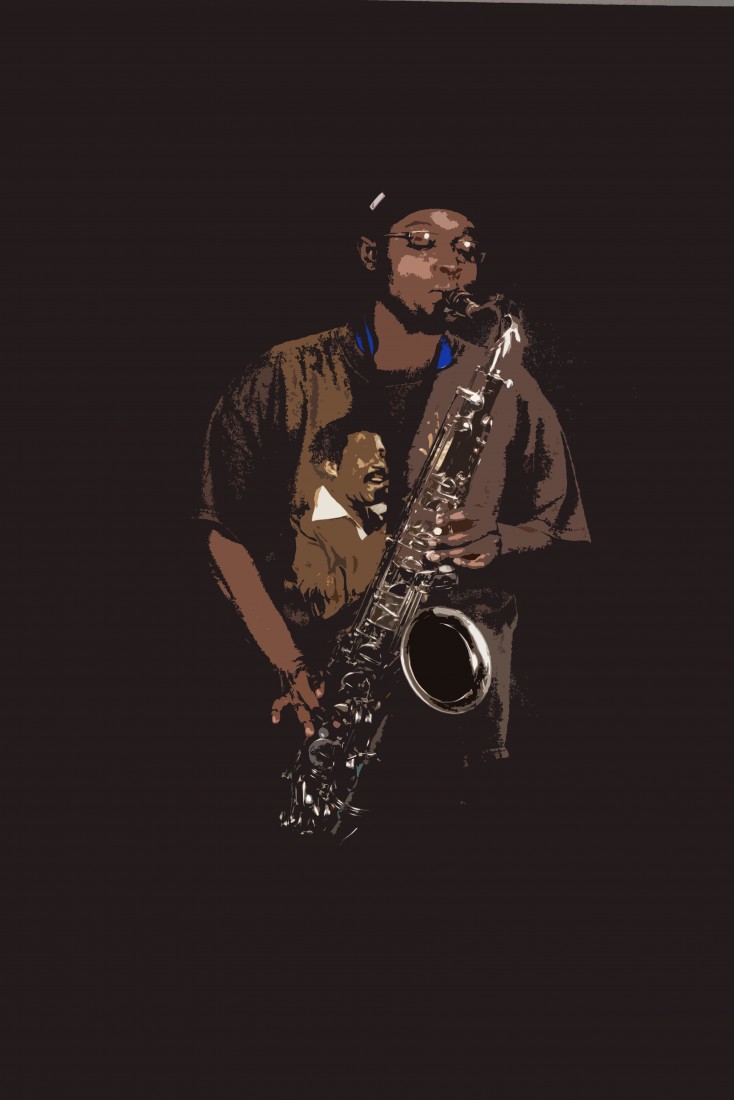 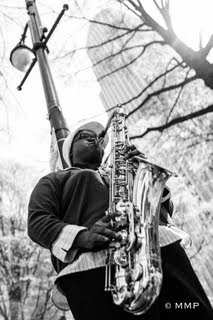 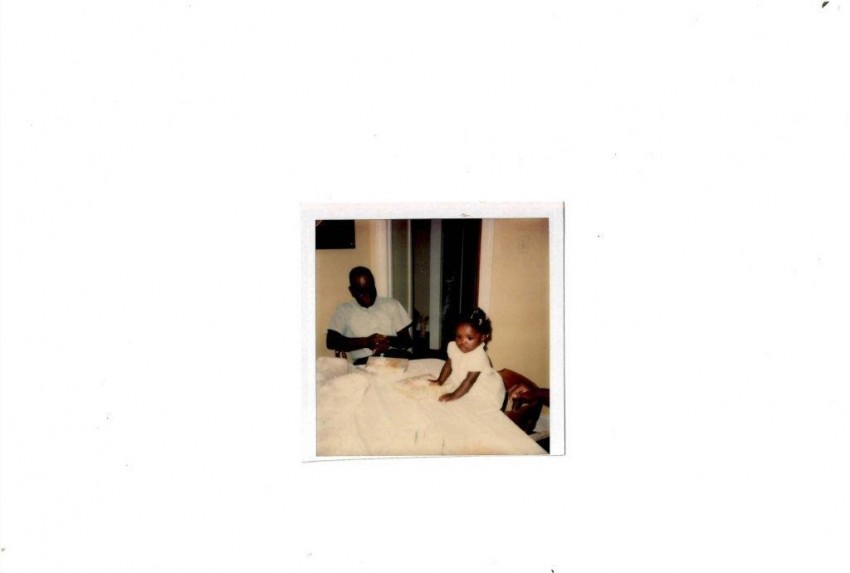 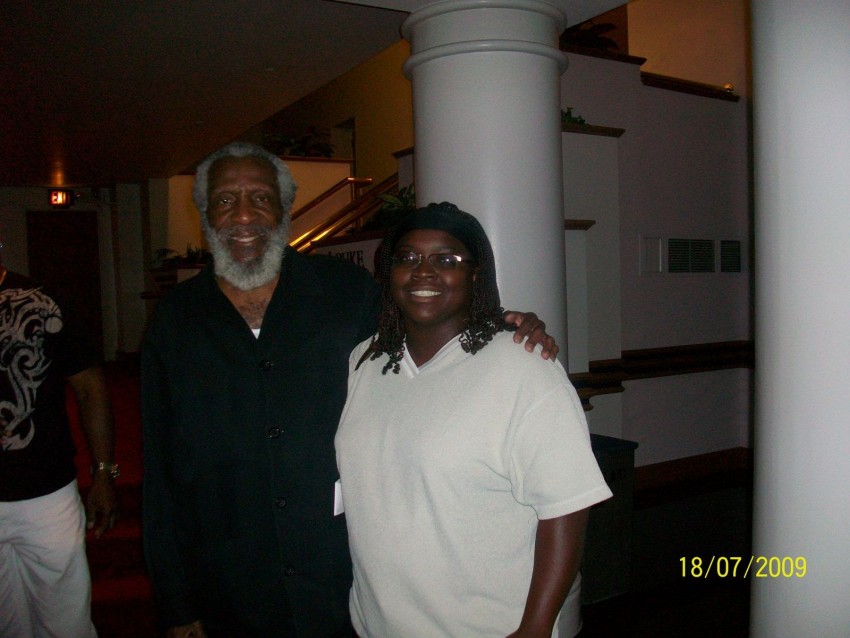 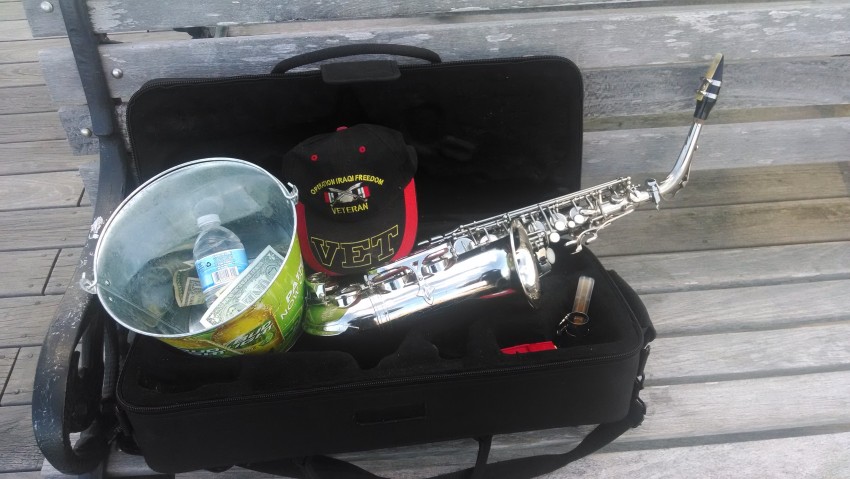 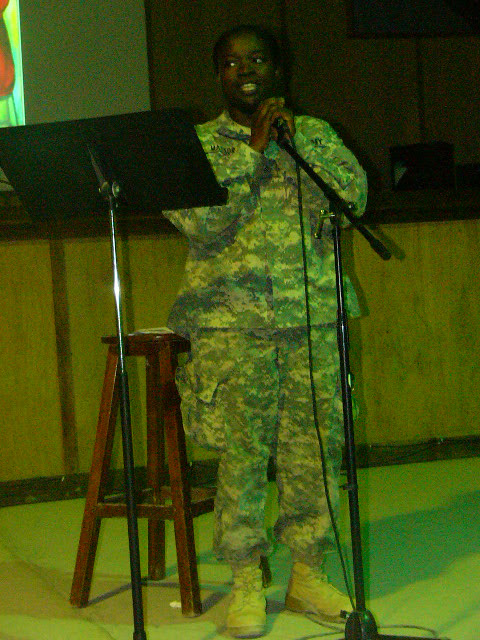 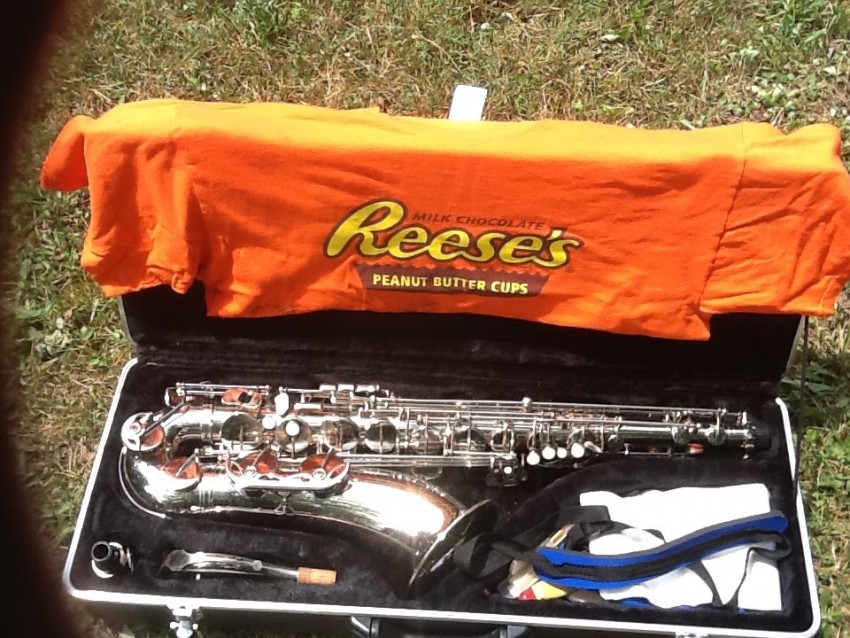 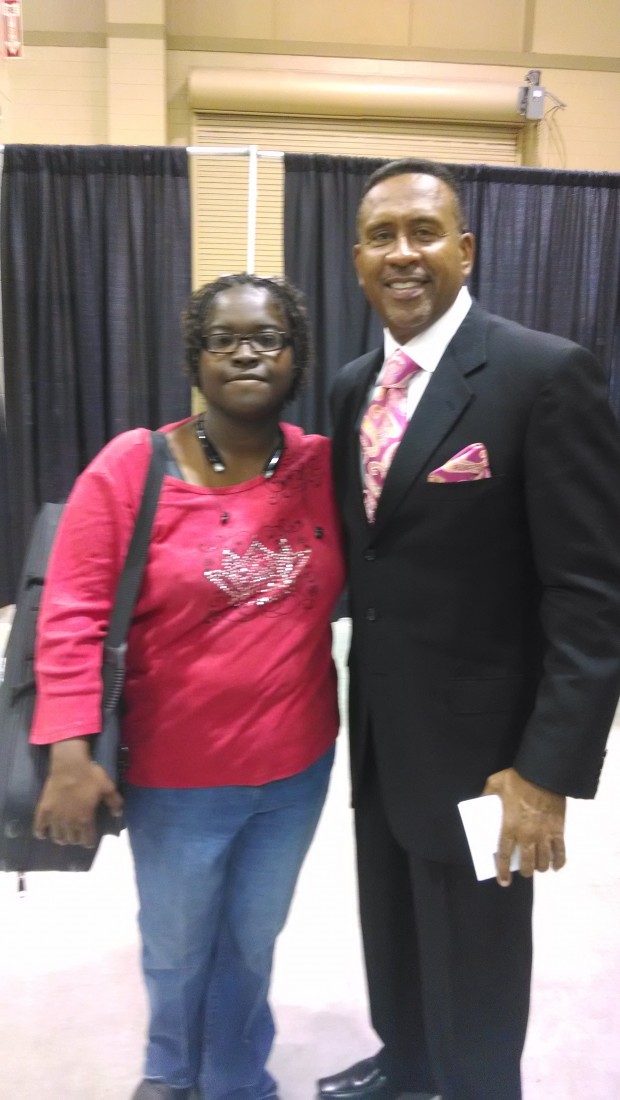 Musically, I play a variety of family friendly music for tourist in the business district in Charleston, SC New Orleans, LA, Denver,CO to name a few. . Including but not limited to National Anthems (Star Spangled Banner, Lift Every Voice and Sing) Nursery Rhymes, Sing Along type music (The Adams family, If you're happy and you know it) Motown Classics, Gospel and Hymns, ballads for weddings, anniversaries, and proposals. Popular movie and tv show theme songs. Birthday tributes and funeral ceremonies.
As a comedian I mostly write social commentary, family based humor, and political satire. As a stand up comedian I perform adult content style material not meant for children.

Be the first to review Indeego Charleston