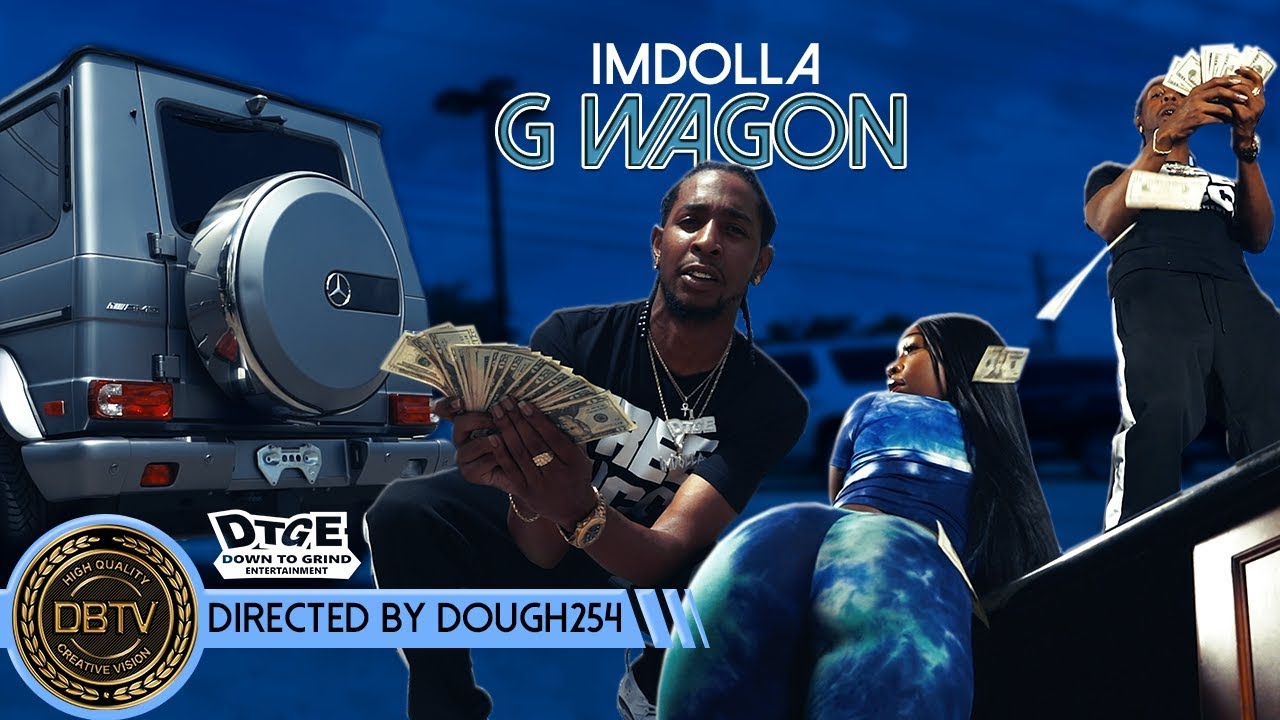 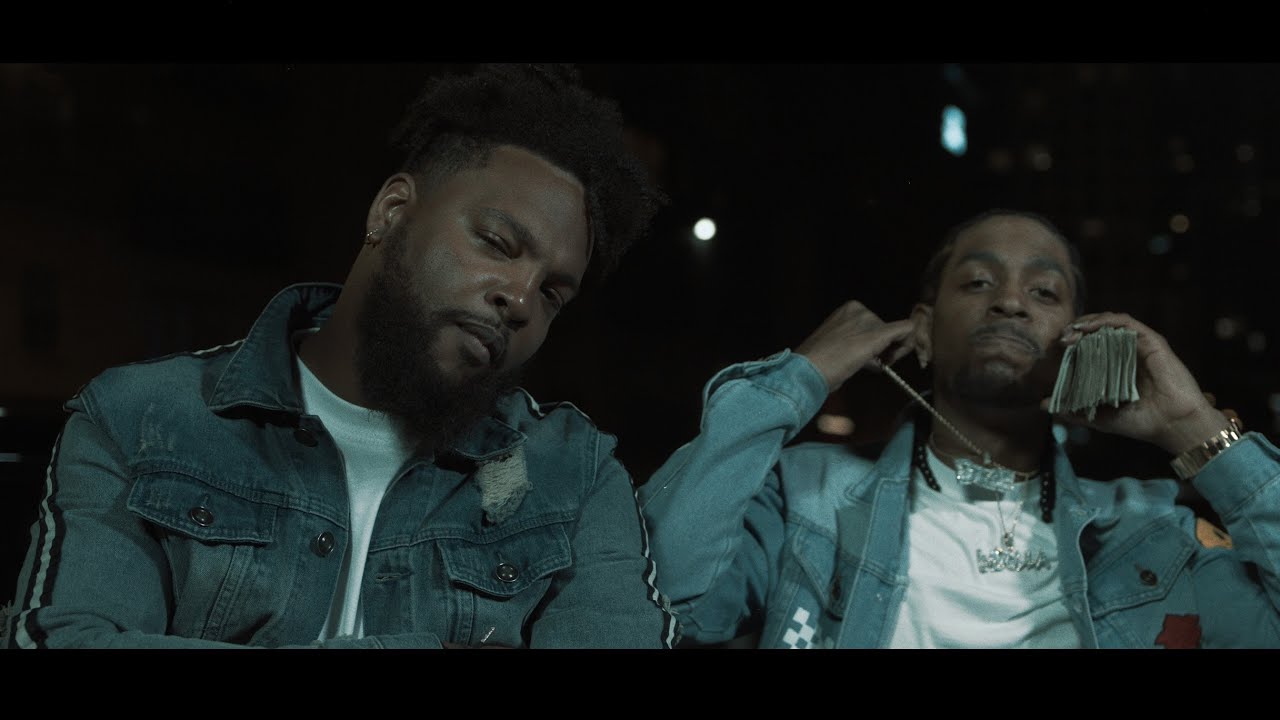 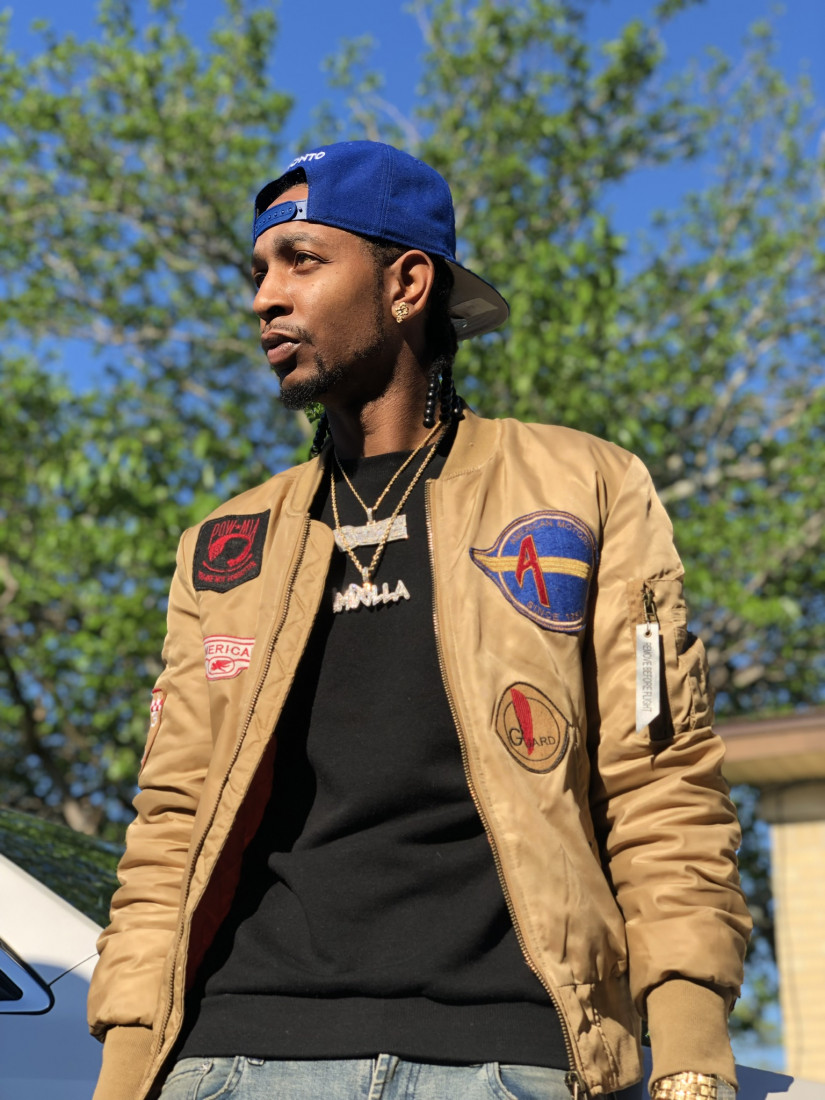 Can’t nothing stop you as long as you keep grinding 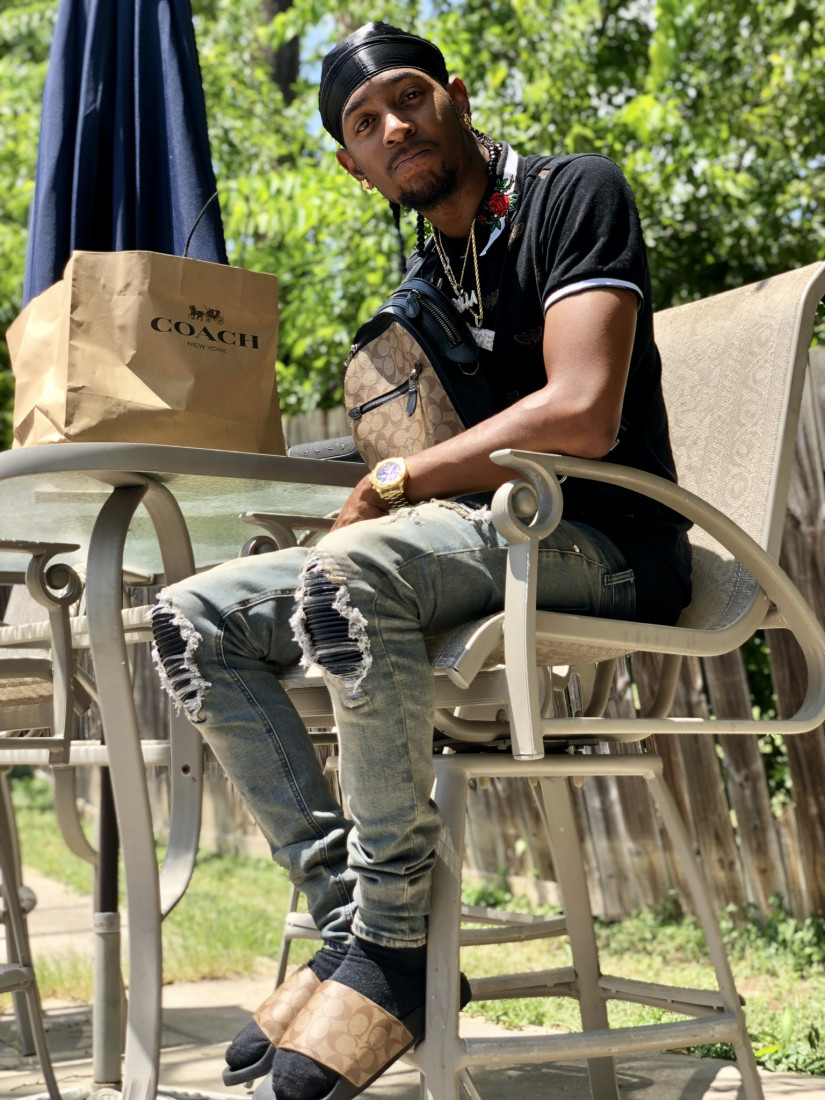 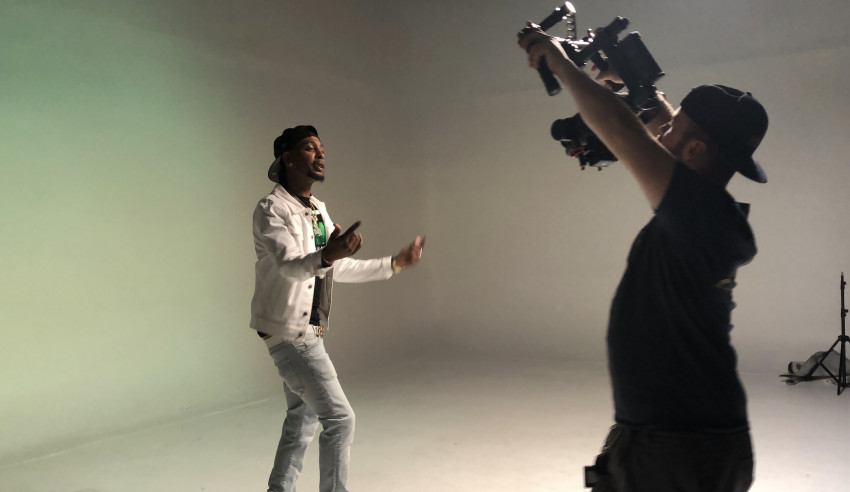 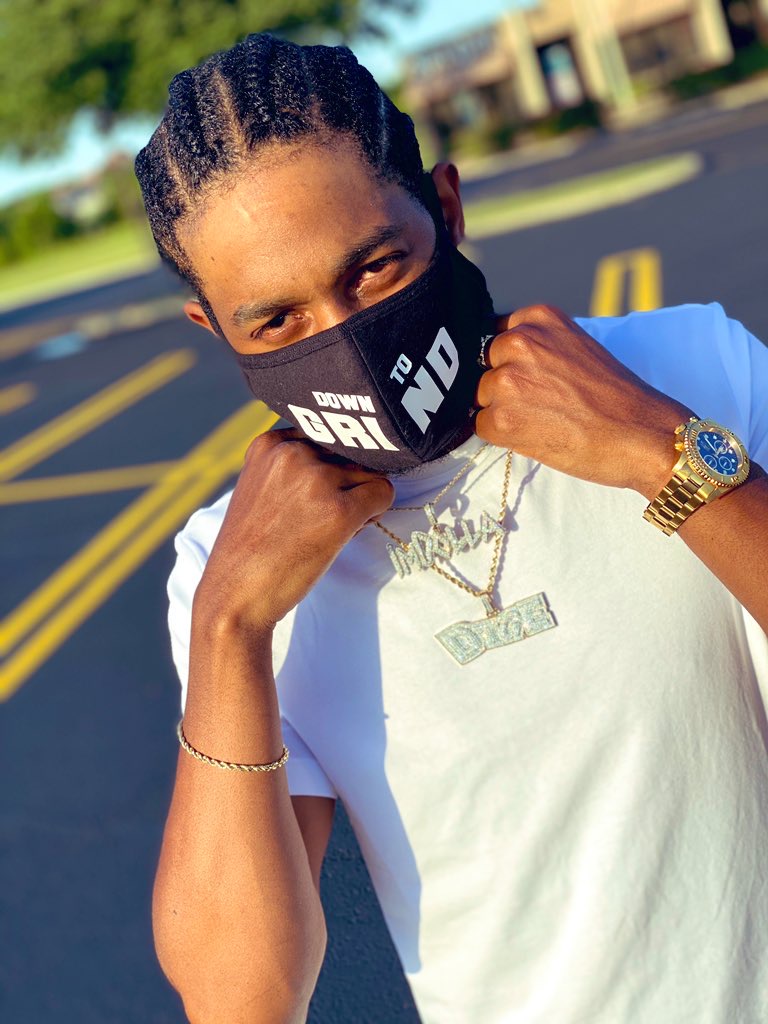 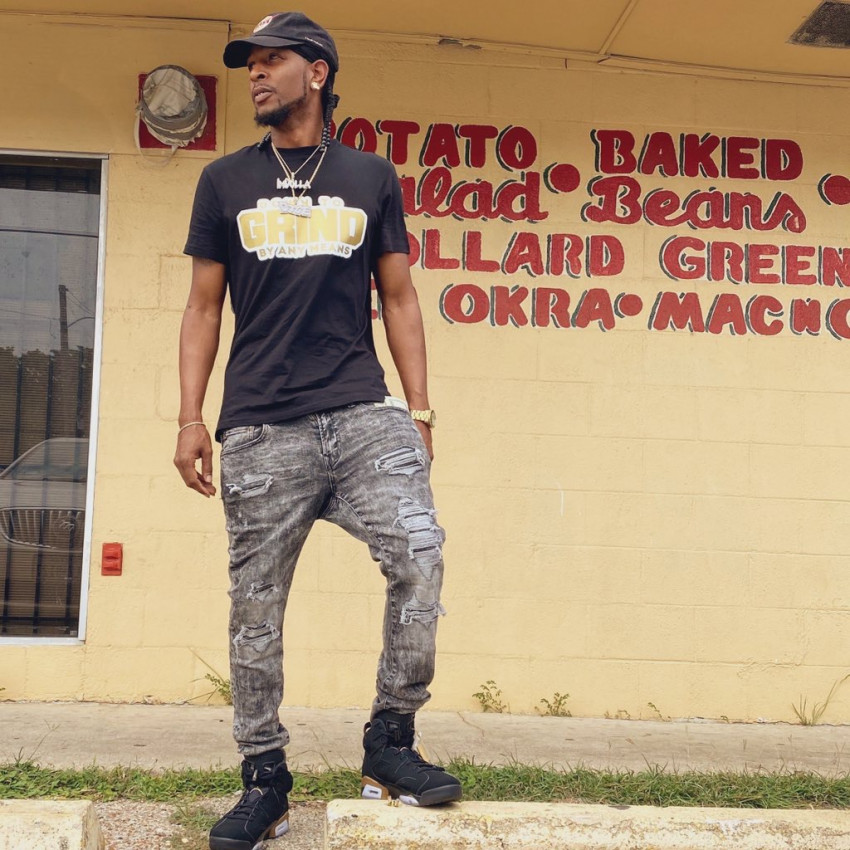 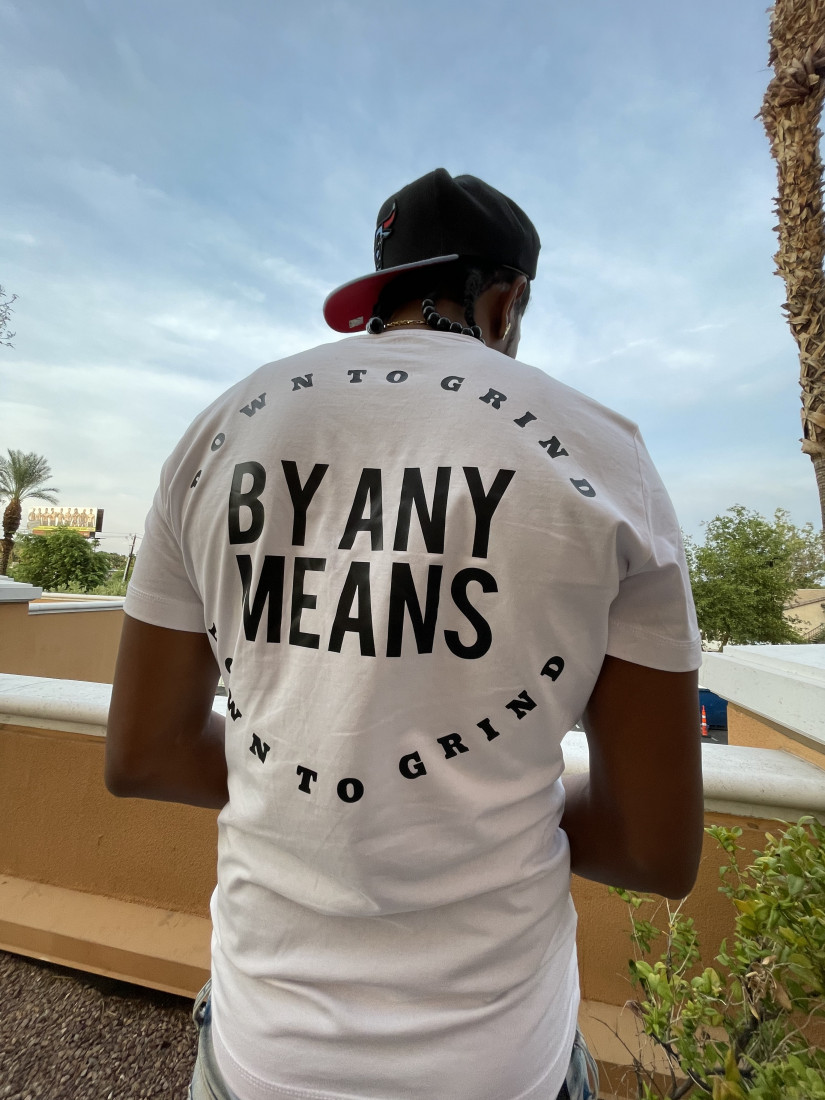 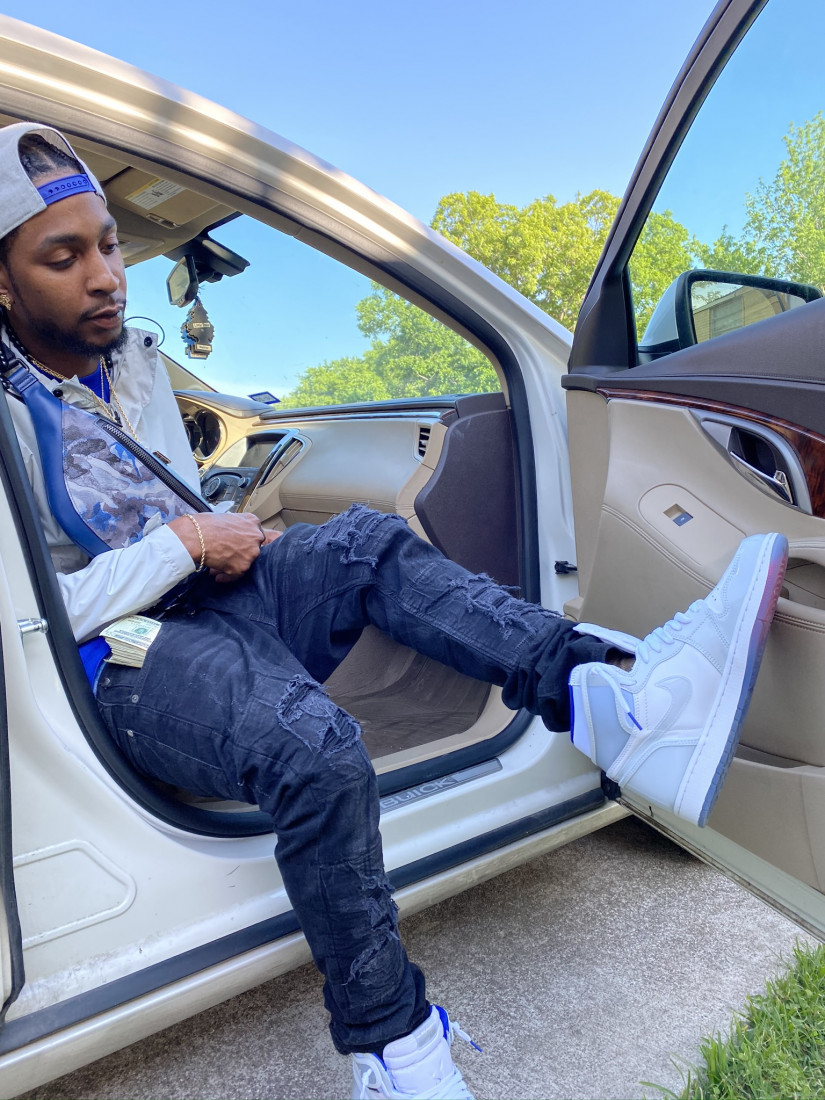 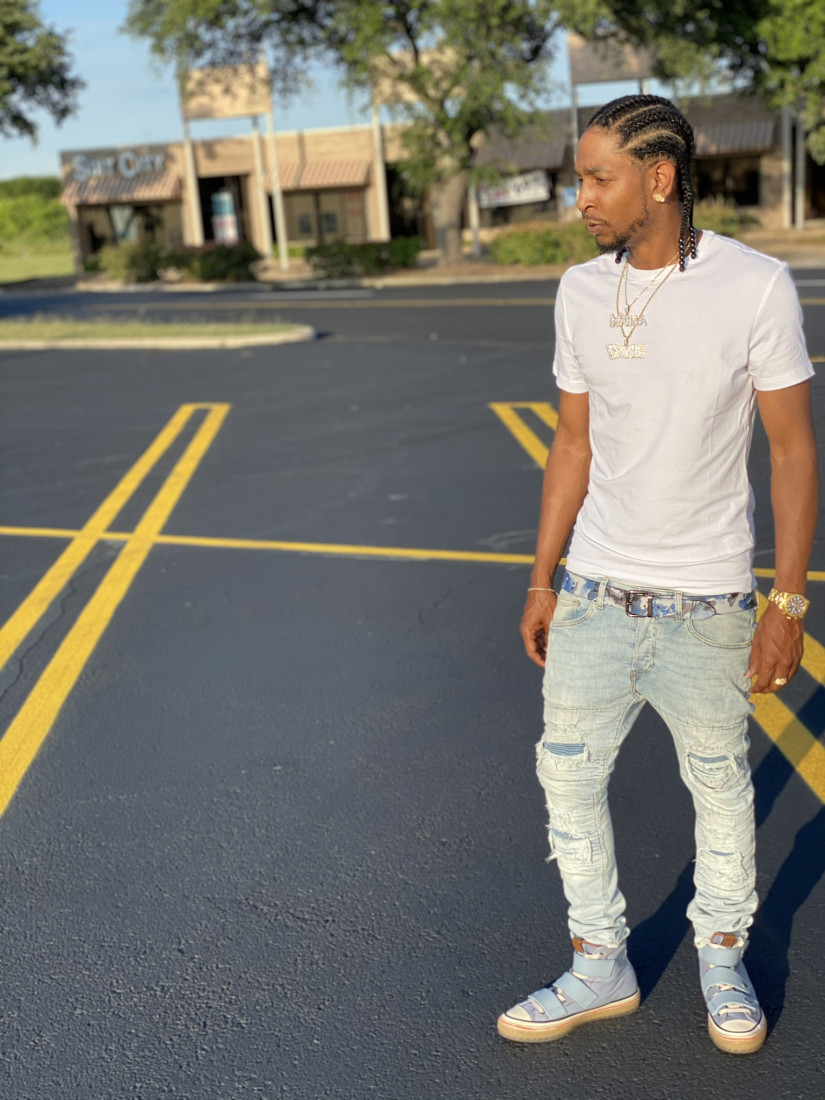 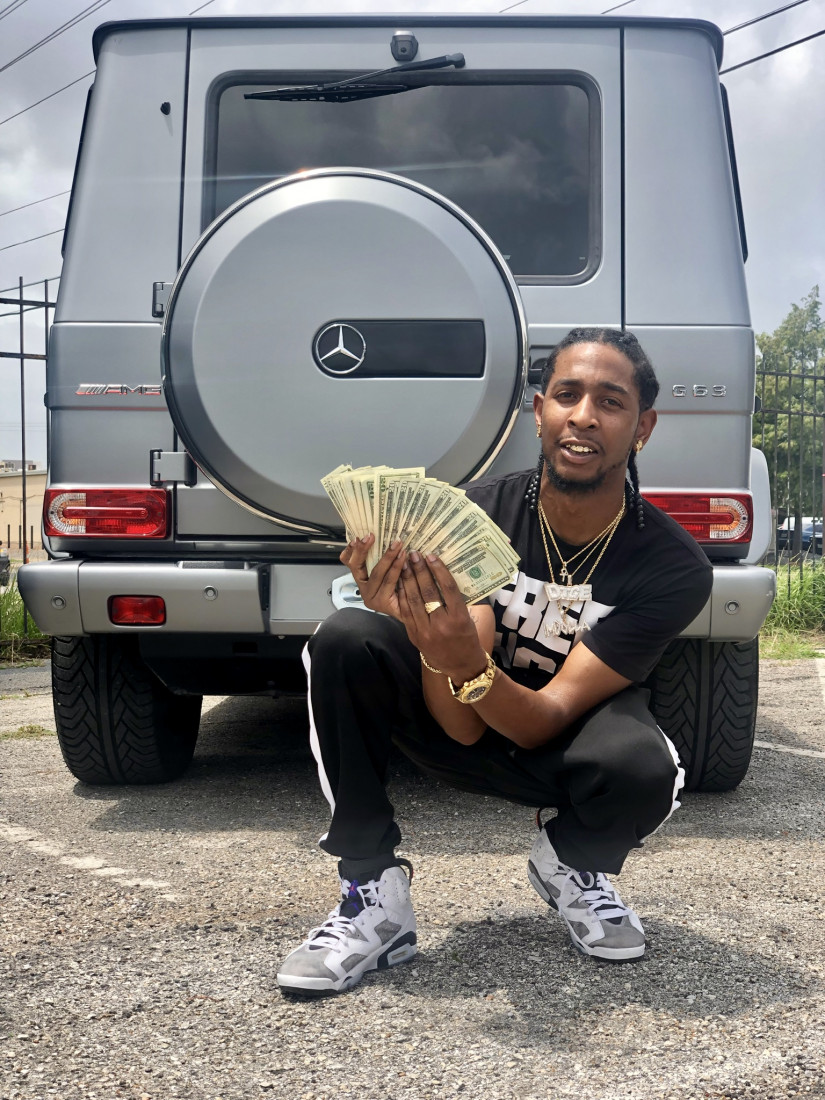 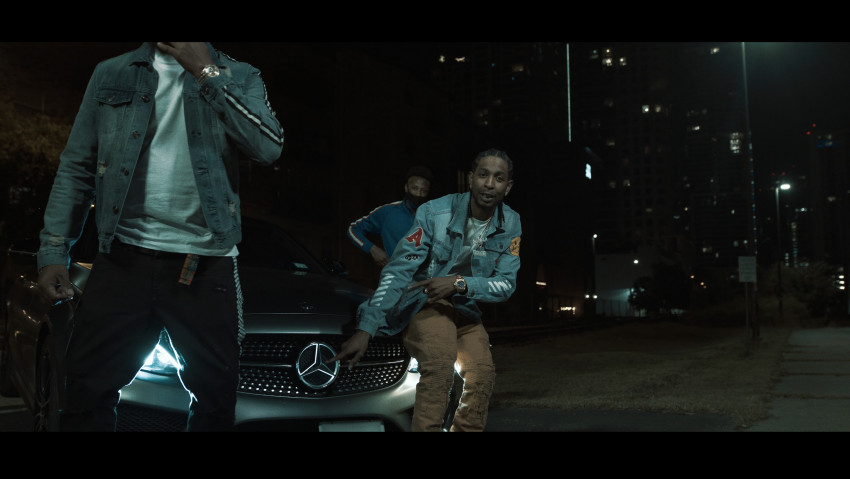 Im a Versatile rapper I like to do all types of music I like to switch things up a little to help stand out.

Be the first to review Imdolla

Up and coming rapper “Imdolla” Born 06/22/89 in Many La. Grew up in a small central Texas town called Killeen Tx.

Imdolla started rapping at the age of twelve he wrote and recorded his first song titled “Lil Choppa” inspired by his older brother known as “Choppa T.” Imdolla performed for the first time on his 12th birthday and ever since Imdolla has been in love with music.