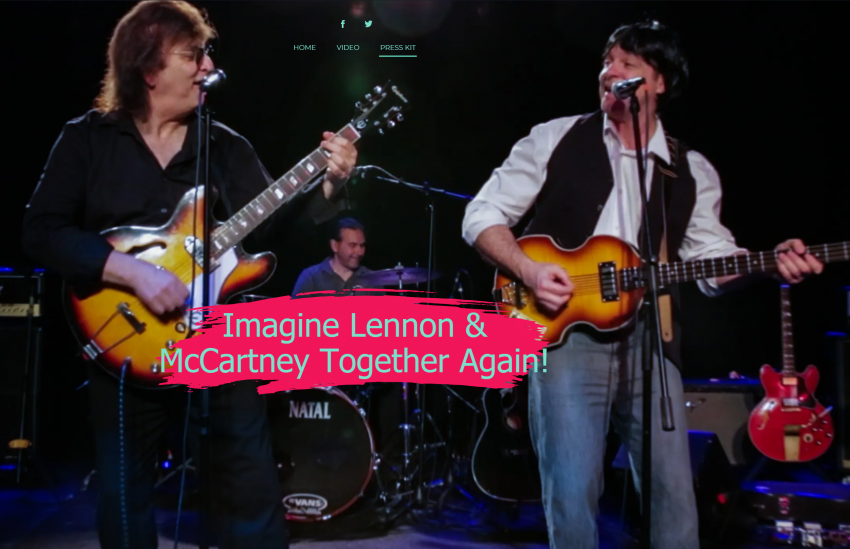 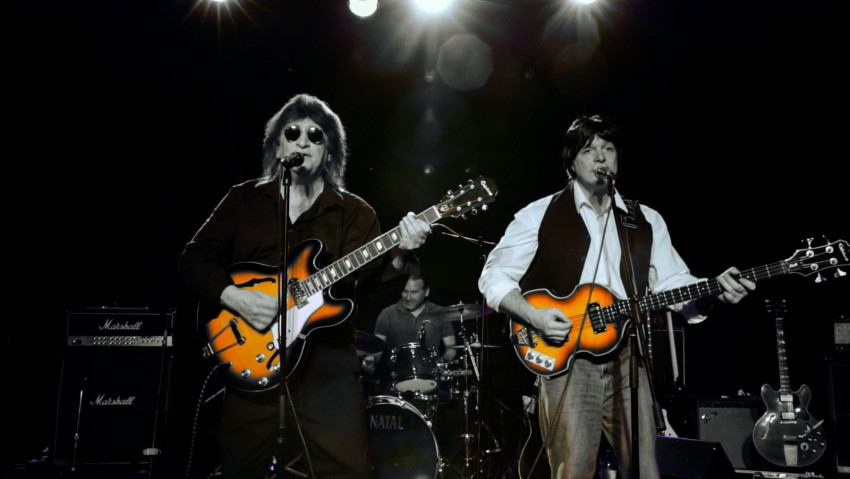 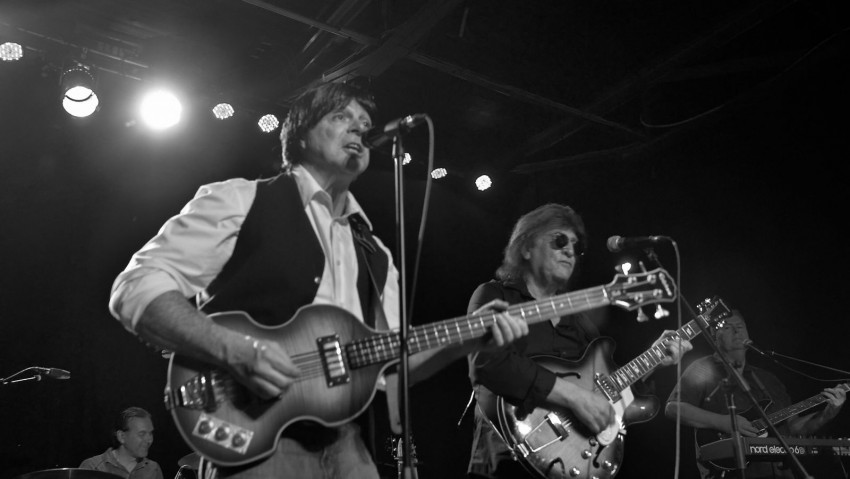 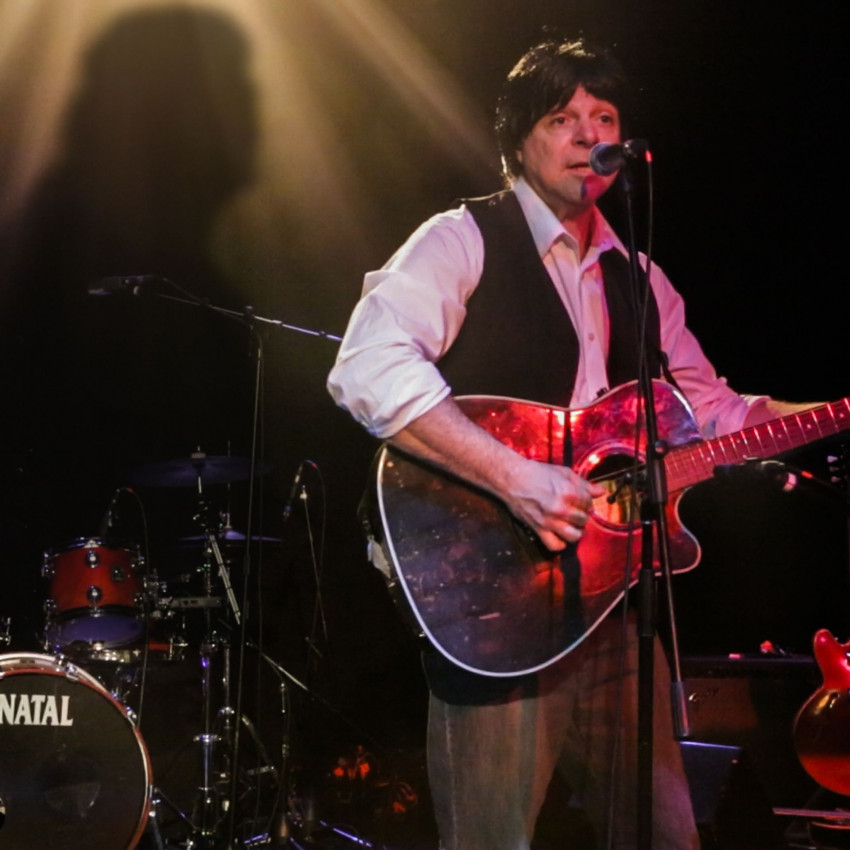 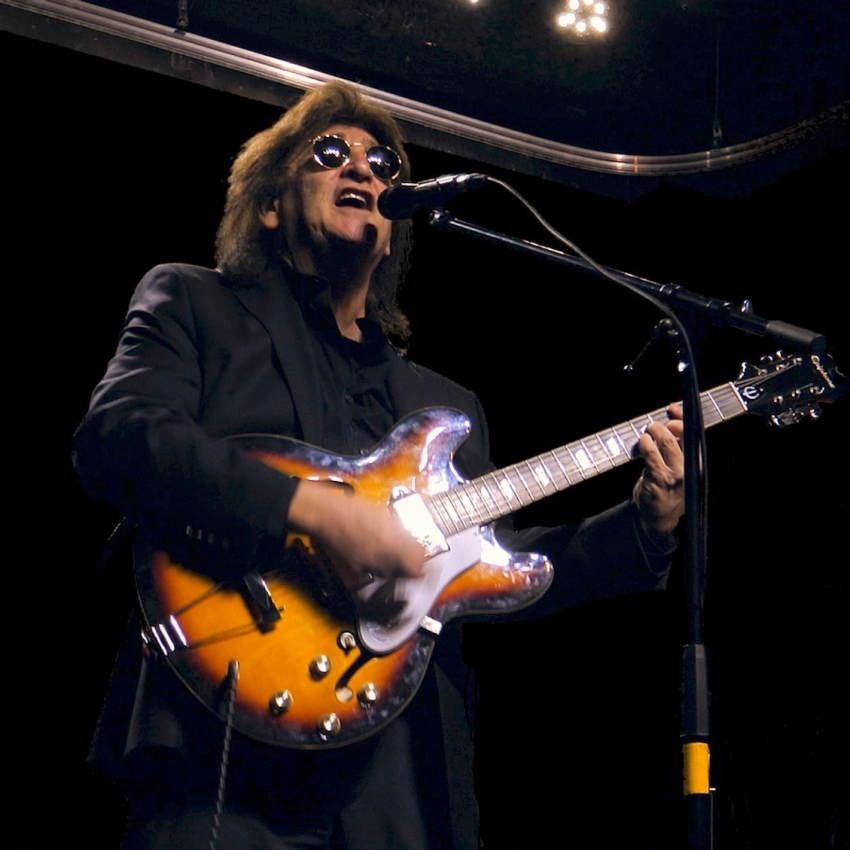 "Imagine" (Lennon & McCartney Together Again)
Is a New! Tribute Show, based on the premise that, John Lennon is alive & touring with Paul McCartney, performing a retrospective of their Beatles and solo careers, while interacting with each other, in a modern and up to date show.

Be the first to review "Imagine" (Lennon & McCartney)

"Imagine"
(Lennon& McCartney together Again).
Is a new tribute show, based on the premise that John Lennon is alive & touring with Paul McCartney.

Together performing a retrospective of their Beatles and solo songs, while interacting with each other in a modern up to date show.

The Audience will hear everything from "She Loves You" to the "Abbey Road Medley" , with select hits from both Lennon and McCartney solo careers.

A truly interactive show for the audience.

CARMINE LOMBARDI
AS JOHN LENNON
Carmine Lombardi has been performing John Lennon for over 8 years, and in his own words,

"In the early 60's when I was 5 years old I for the first time heard The Beatles on the radio, and the only way I can explain how it felt to me, it is that my world went from black and white to technicolor".

"John Lennon was and is my absolute favorite and Beatle, and I do my very best to channel Lennon and bring forth his soulful voice and performance and to give my out most respect to my musical hero".

ROCKY MARANDO
PERFORMING PAUL MCCARTNEY
Rocky was born and raised in Montreal, Quebec and he’s the youngest of four brothers, and one sister, all musicians.

He began playing drums at the age of seven and the age of twelve, he picked up the guitar and fell in love with the Beatles.

His passion for the Beatles led him to dedicate himself to meticulously learning every bass line, guitar riff, drum beat and vocal harmony, and although Paul has always been his favorite, he has since 1980, been in several Beatle tribute bands, where he has performed the part of each Beatle respectively.

Unless it's a local smaller event show, we will require Sound and Lighting.