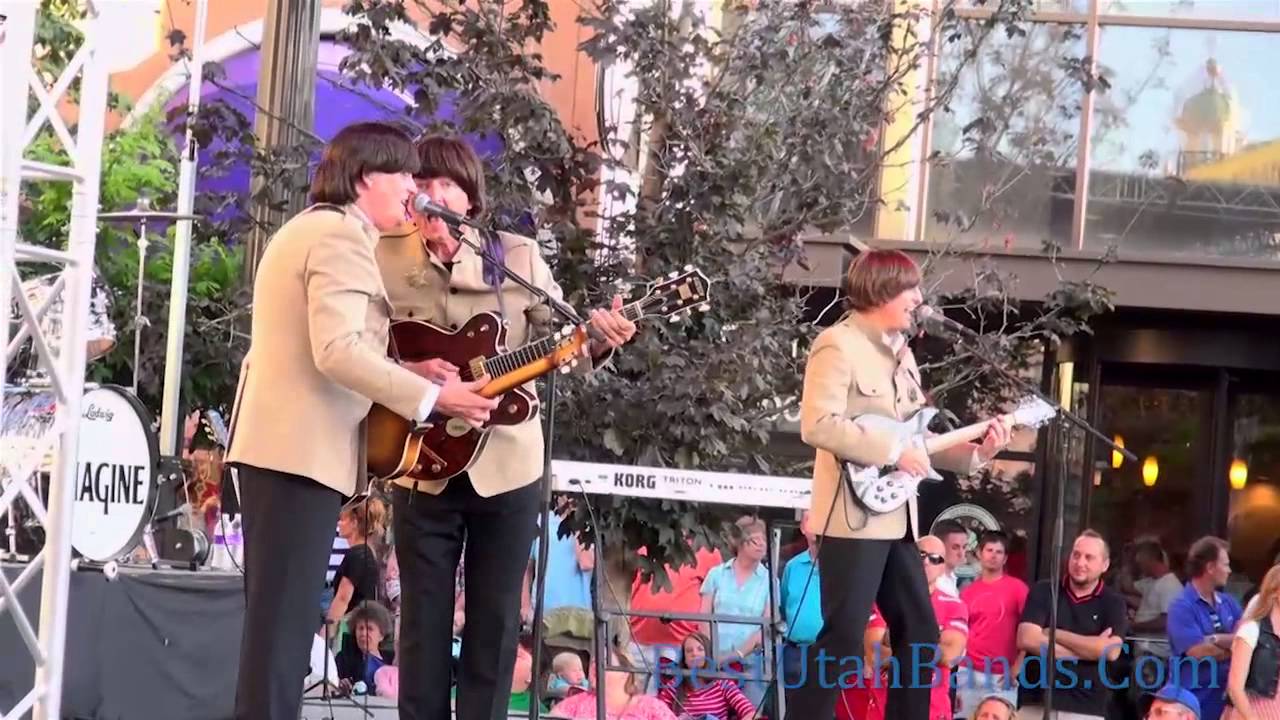 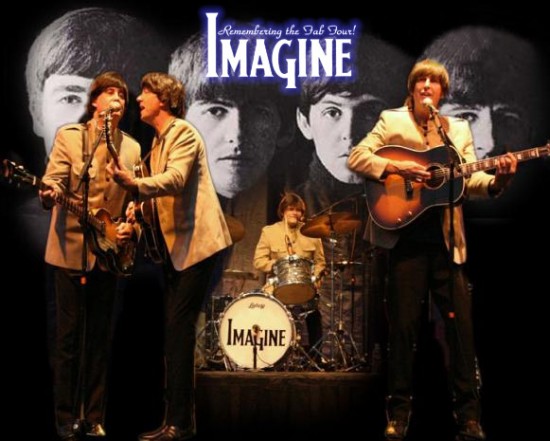 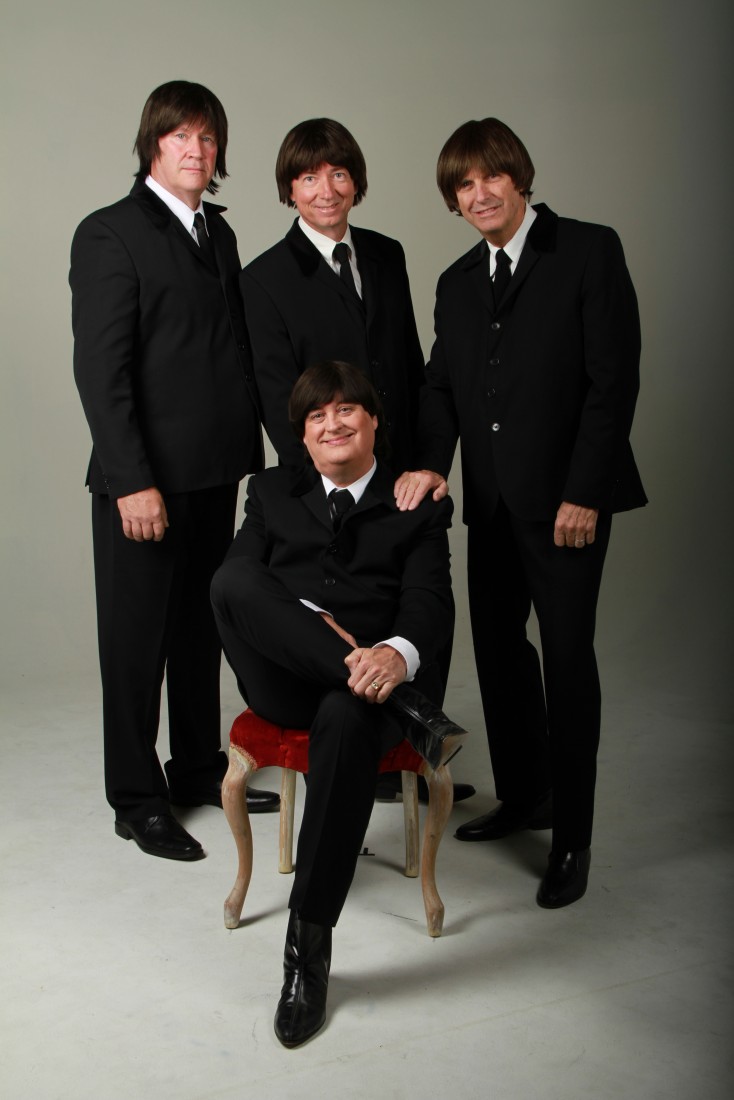 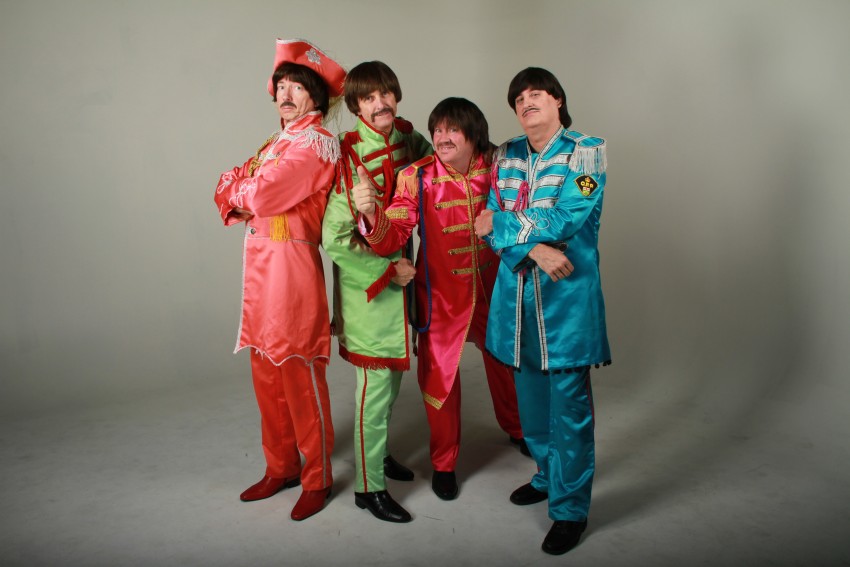 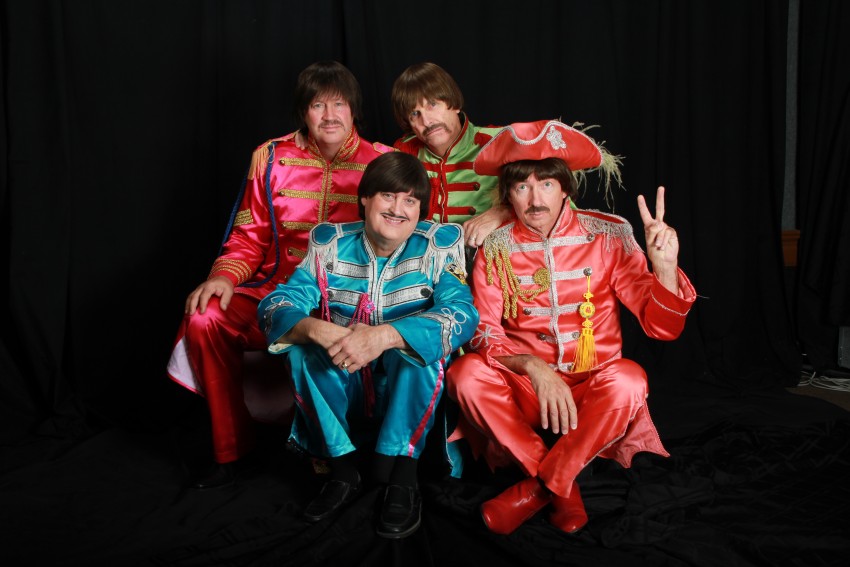 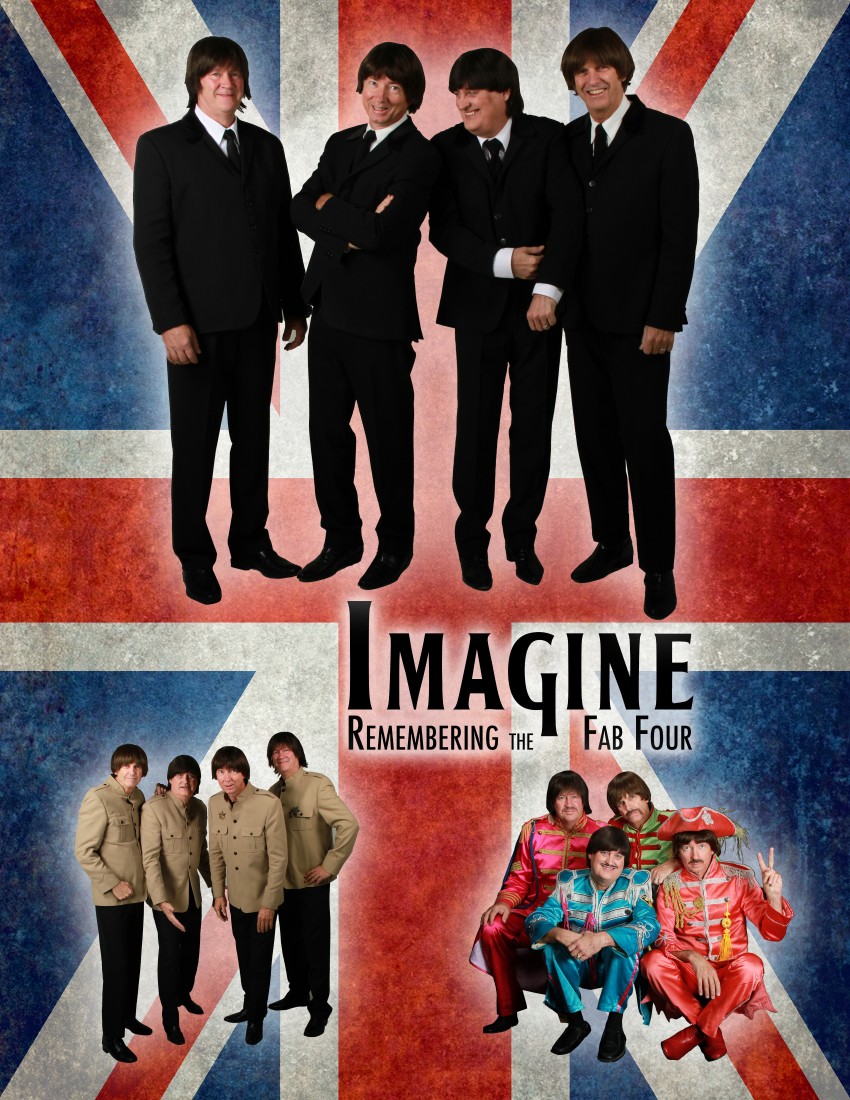 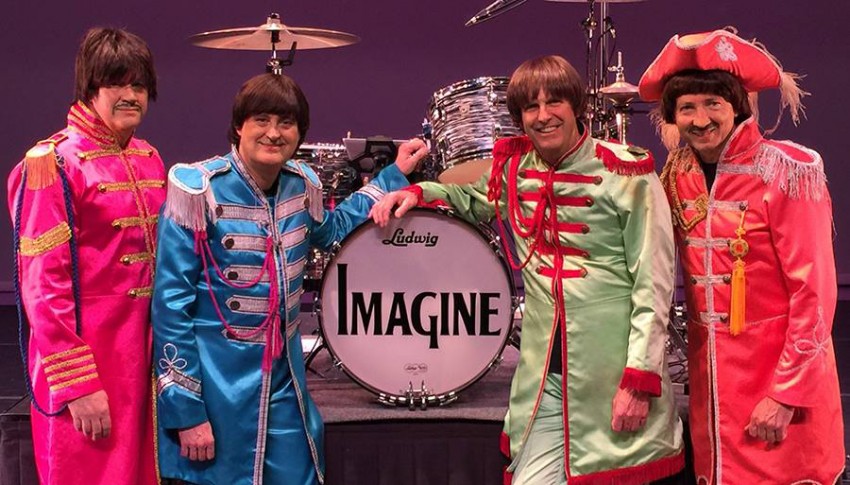 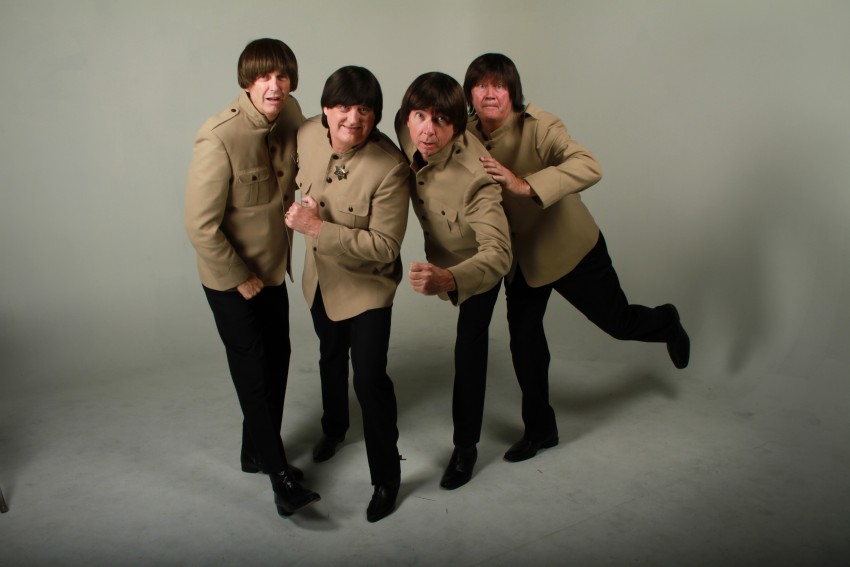 Our two hour show pays tribute to the Beatles with authentic costumes, instruments and backline. We travel with a front of house engineer, digital mixer, in-ear monitoring system and multimedia. Since 1993, Imagine has performed more than 1200 shows in the US and abroad entertaining audiences from Washington DC to Shanghai, China. Over the years the band has had the privilege of sharing the stage with such notable acts as the Beach Boys, Chicago, Jay Leno, Carrie Underwood, Glen Campbell, the Temptations, Three Dog Night, America, the Commodores, Badfinger and others. Our family friendly show is a hit with all ages.

IMAGINE rocked the place! Even the old geezer-guys were on their feet waving and singing along! Brought me back to my 60's energy!
They stayed in character perfectly! Thanks Guys!

Review by Chris B.

Very entertaining and fun concert!!! Very good Beatles tribute band! I am a life long Beatles fan and I loved it.

This band is truly excellant. I brought my 17 year old son who is a beatles fan and we had the best time. I loved the costumes and the interactive with the audience. I can't wait to see them again. You guys ROCK!

IMAGINE performed at a festival for the city in which it was held, but it was more like an outdoor concert. IMAGINE was lively, and fun. They resemble the Beatles enough that suspension of disbelief is possible. They had a lot of audience participation, which is great for us Beatles fans. AND they played all my favorite songs!!! They were a crowd favorite. I am considering hiring them for my father's birthday, who is a huge fan of the Beatles.

It was a great night for Angel's Hands Foundation friends and supporters. Our supporters and friends sang and danced the night away.

One of the best shows EVER! The audience loves them. Everyone wants them back over all other shows. The guys are totally professional, honest and a pleasure to work with. They do everything they say and more. We couldn't be happier and I am sure everyone who they work with would say the same thing.

That's what this Beatles tribute band is all about. From their convincing Liverpool accents with Beatles wit to their pointed Cuban heel boots and authentic vintage instruments, what you'll experience during their show is pure magic. It's like seeing the Beatles in concert for the first time!
The four lads joined in 1993 and have performed more than 1200 shows across the United States and abroad. Over the years they have had the privilege of sharing the stage with such notable acts as the Beach Boys, Jay Leno, Chicago, Carrie Underwood, Glen Campbell, Three Dog Night, Badfinger, America, the Mandrells, the Shirelles, the Temptations, the Commodores and the Buckinghams. Among their many highlights would include performing at the Nokia Sugarbowl in New Orleans for a national TV audience, being the first act to ever perform at the USANA amphitheater in Salt Lake City, Utah and their 21 shows at the Shanghai Music Festival in May 2005
Some of their many satisfied clients would include: The US Air Force, US Navy, Boy Scouts of America, Coldwell-Banker, Chevron, Wells Fargo, Lion’s Clubs of America, National Order of Police, National Order of Firefighters, Shanghai Music Festival, Bowl Games of America, The Puyallup Fair, The Utah State Fair, The Big Fresno Fair, the Utah Symphony, Grand Junction CO Symphony and the Macon GA Symphony. 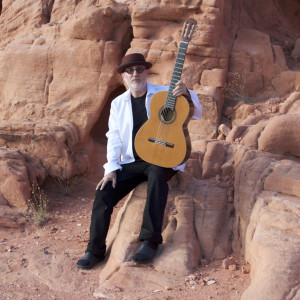 Samantha P. said “Michael went above and beyond. Everyone absolutely loved his playing, it created the exact atmosphere we were going for and we couldn’t be happier. He…”

Donald S. P. said “We had a sellout crowd of 240 people, and British mania was spectacular. They looked and sounded just like the Beatles, and we could not have been happier…” 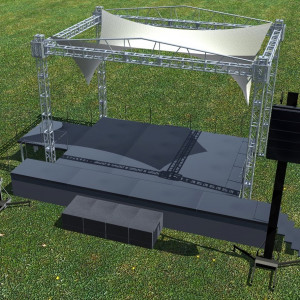