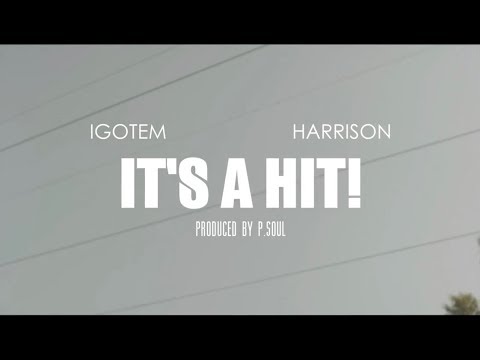 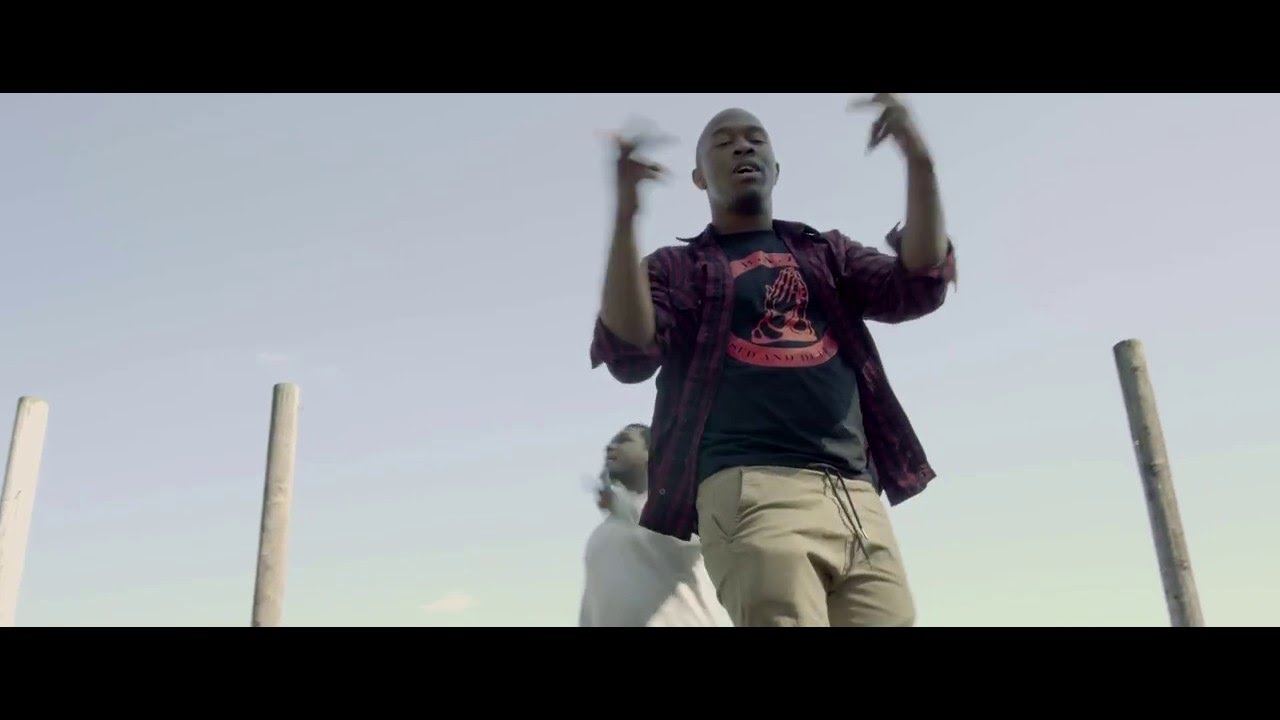 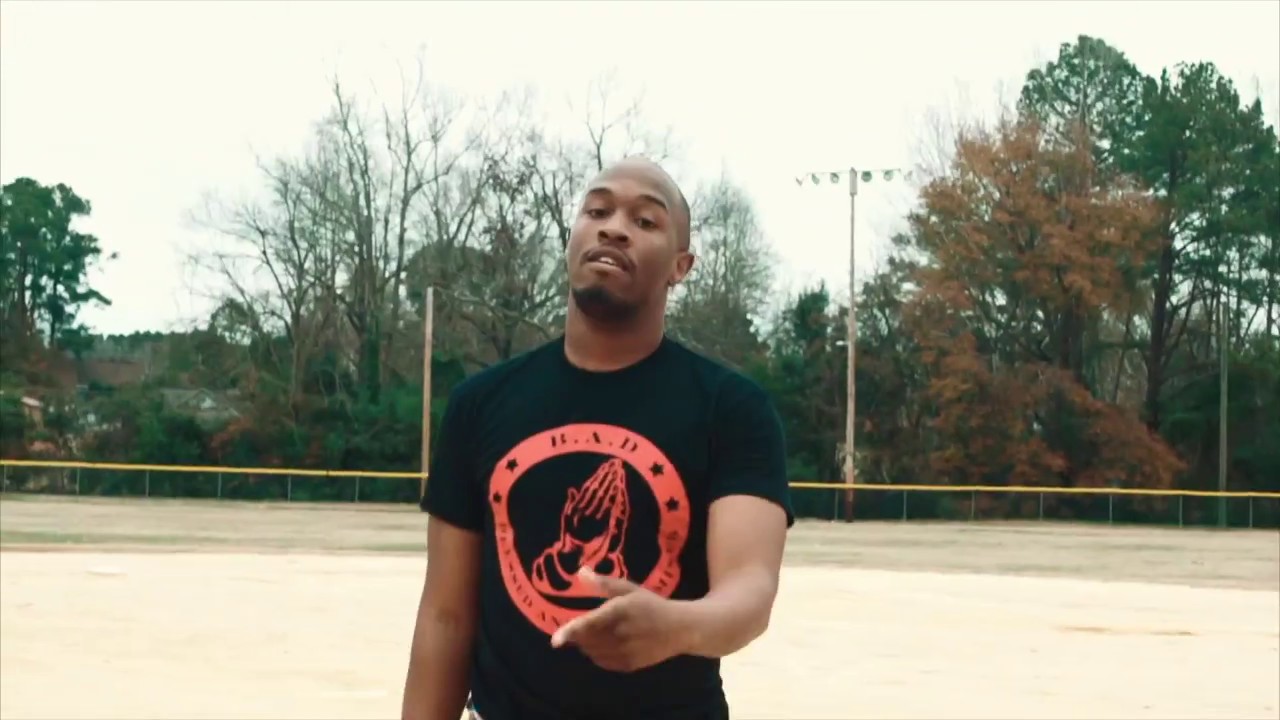 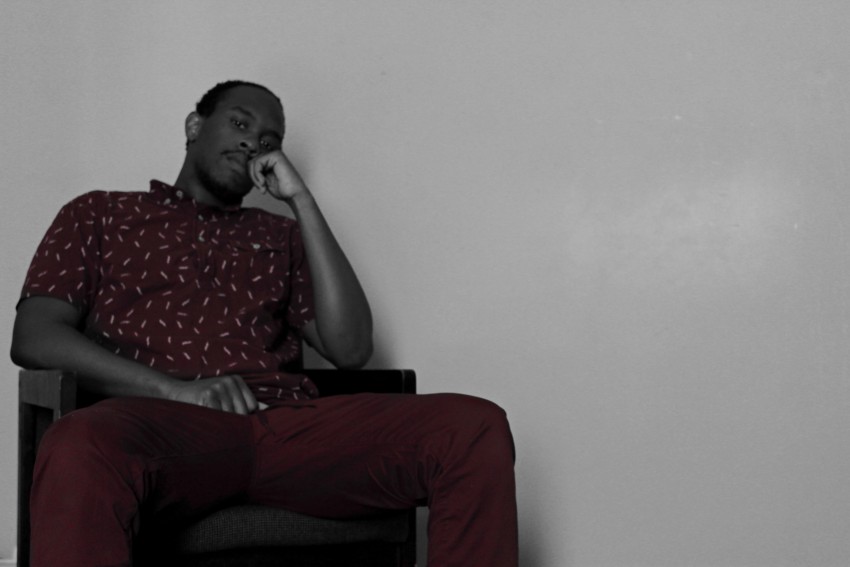 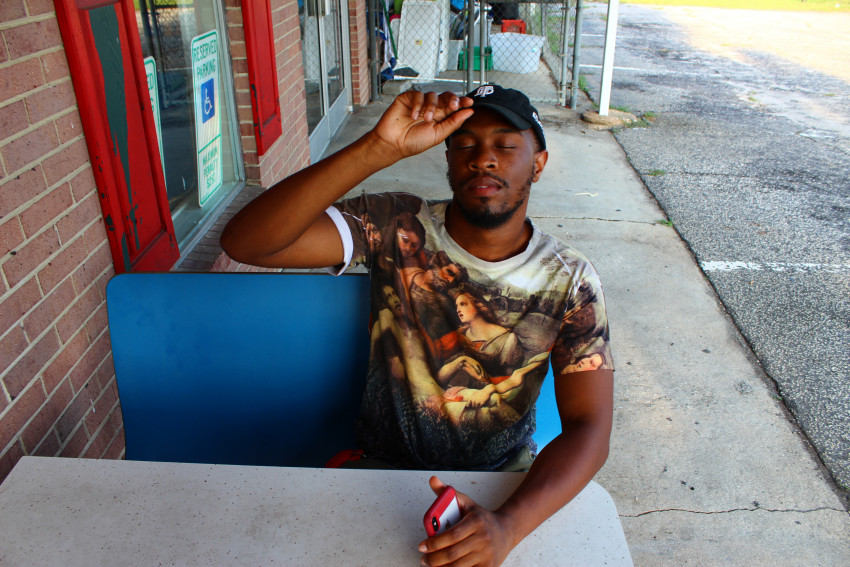 I am a Hip-Hop Artist and Songwriter from Lumberton NC. I have been making music for 8 years. Music is my passion and I want to share that with the world in any way that I can.

Be the first to review Igotem

A quote from Stency “Igotem” Johnson, a 24 year old artist from Lumberton, North Carolina. As an artist who is passionate about his music, Igotem makes a blend of modern-day Hip-Hop with truth, positivity, and love for his city on the forefront of his sound. He has made 8 mixtapes and working on his first album with this in his mind.

Igotem is currently working on an album, Titled “D.I.T.L”. It’s about motivating everyone in his city to move forward no matter what’s going on in life. It has a variety of different sounds, but each song has a meaning to it. His current single “10:08 PM” Is the first off of the Album. It’s a song about being on the road and how that can affect a relationship. It’s also about the reasons that he’s doing it. His motivations to make music include his city, his want to motivate people and his passion to write and make music. You will hear that on the song and throughout the entire album.

This is an artist that is hometown oriented, motivated to motivate, and overall ready to move forward and help others do the same. “Stay Positive” Is his winning phrase!

Two of his strongest influences are Kendrick Lamar and (link hidden)le. Their honesty and ability go deep within themselves is a major factor and something he can relate to Their passion for music is something very motivating to him. The fact that they like to push boundaries and try new things as something that he wants to emulate in his own music, along with the other traits.